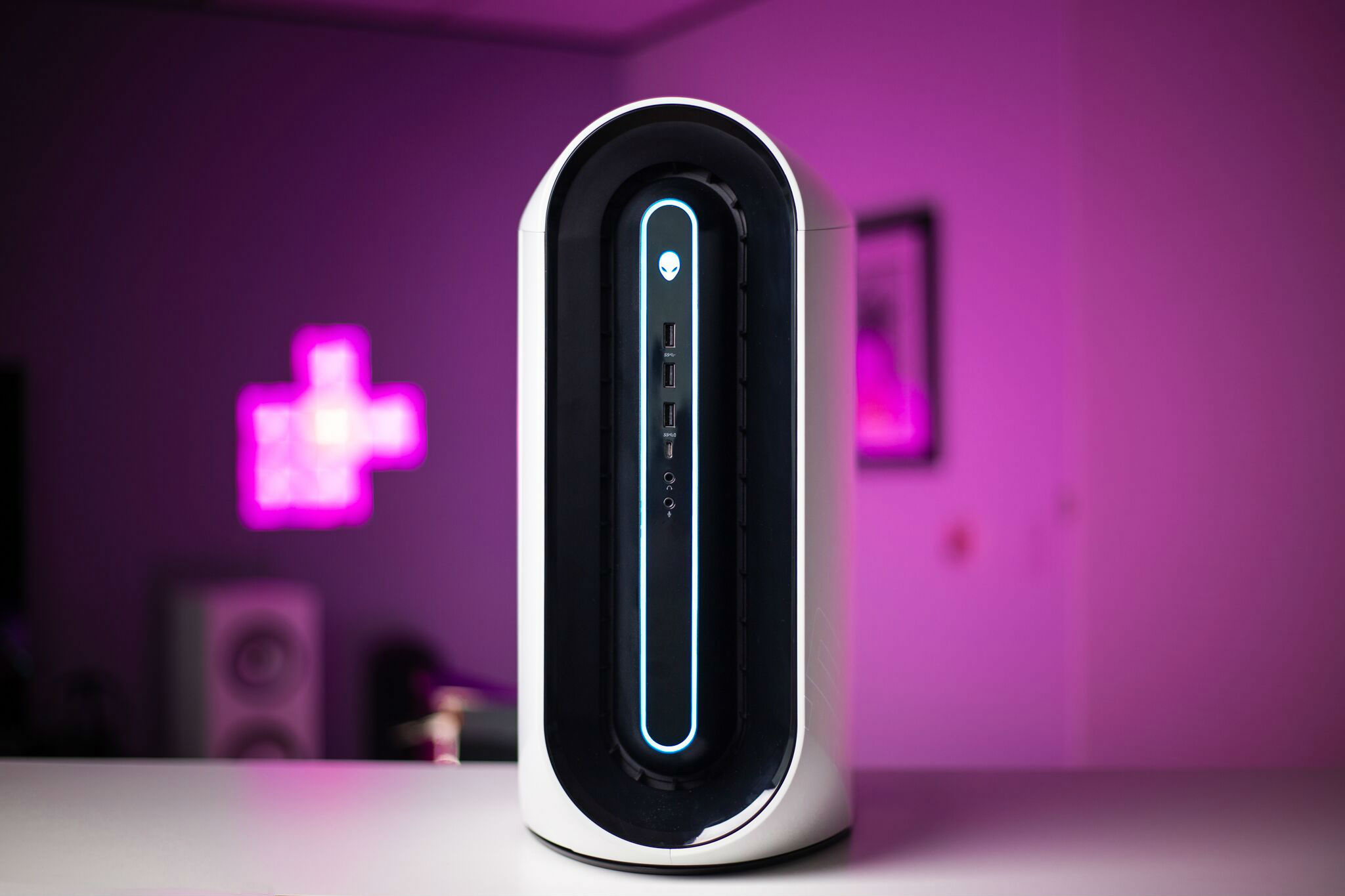 Now is a great time to be alive for gamers as video games have become even more realistic, fun and challenging – sometimes all at once! If you’re looking to invest in a machine so you don’t miss out on today’s most popular PC titles, your first decision is choosing between a gaming PC and a gaming laptop. If portability isn’t important to you since you only plan to play games at home, and if you don’t mind spending extra money on gaming monitor deals for a screen that will do justice to the graphics of modern video games, your best bet is to go for a gaming desktop .

If you want a gaming PC that is just enough to play video games, the affordable HP Pavilion gaming desktop is one of your best choices. It’s equipped with the AMD Ryzen 3 5300G processor and AMD Radeon RX 5500 Graphics, plus 8GB of RAM that’s enough for older games or titles that run on low graphics settings, according to Digital Trends’ guide on how to buy a gaming desktop. It’s also equipped with a 256GB SSD, which is enough space to install a few games at once, and a thermal system that will keep your gaming desktop cool and quiet even after you’ve been playing for a while.

The seventh-generation Lenovo Legion 5i Tower Gen 7 is a good choice if you want a gaming PC that packs a bit more power, but is still somewhat affordable. It’s the best budget gaming machine in Digital Trends’ best gaming desktops, as you can get a 12th Gen Intel Core i5 processor, Nvidia GeForce RTX 3060 graphics card, and 16GB of RAM for a relatively affordable price. The machine also has a 256GB SSD and 1TB HDD for storage, improved dual fans to maintain a low temperature during operation, and integrated ARGB lighting with 16 million colors and 12 effects for style. Every purchase of the gaming PC also comes with three free months of Xbox Game Pass, so you can see what it’s like to enjoy unlimited games from the service.

The Alienware Aurora Ryzen Edition R10 is a great example of the closing gap in the AMD vs Intel rivalry, as it showcases the capabilities of the AMD Ryzen 7 5800 processor in games when combined with the Nvidia GeForce RTX 3060 graphics card and 16GB of RAM. It comes with a 1TB HDD for storage, and a thermal design with quad 10mm copper heat pipes and integrated vapor chambers. The machine also offers the Alienware Command Center, where you can edit the gaming desktop’s thermal profiles, access the overclocking control module and manage the AlienFX lighting zones that you can customize for each game. 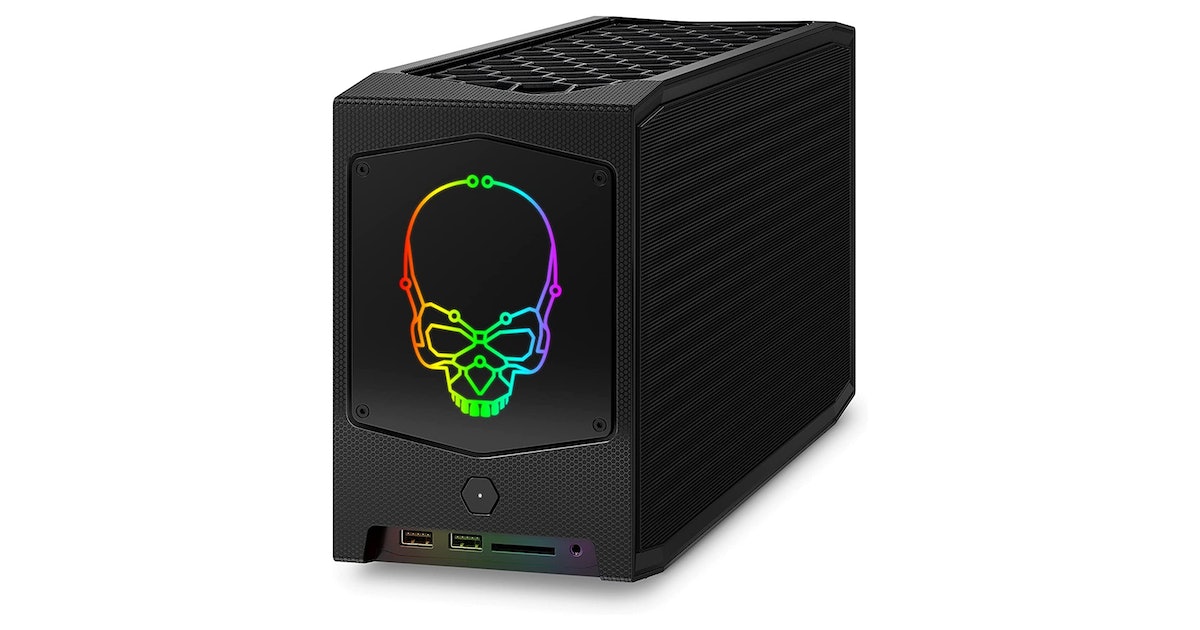 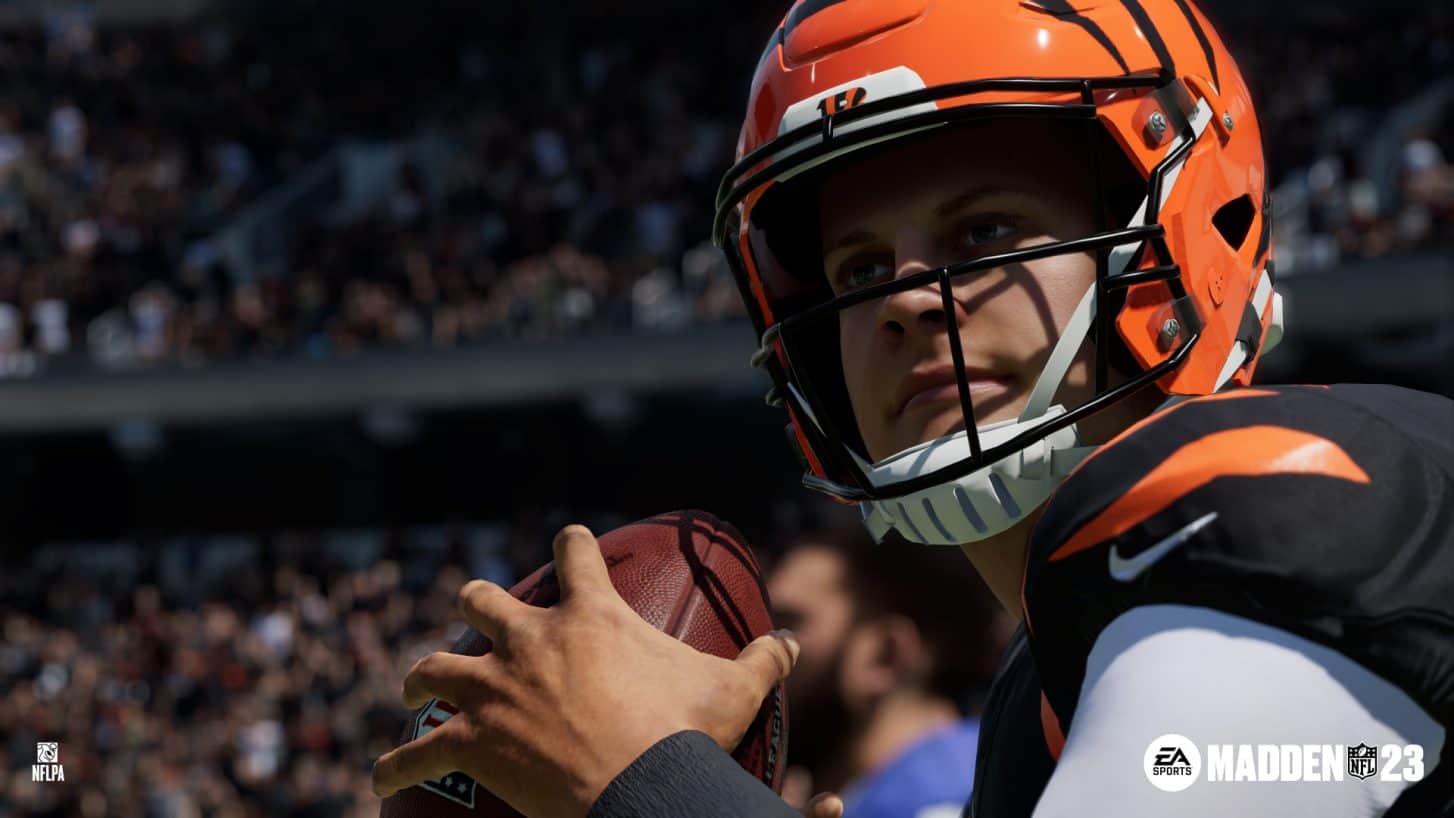 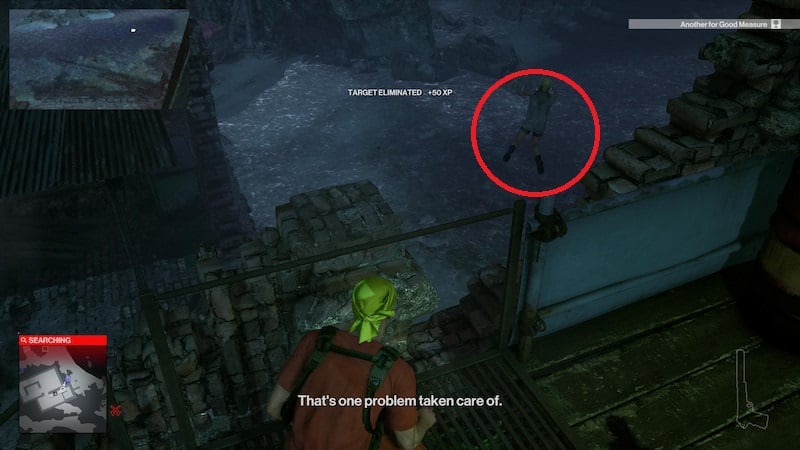 Hitman 3 Another For Good Measure Guide