Both Ryu and Chun have exploded from previous nostalgia looks as they donned familiar outfits from their younger years. Continue to see what these final threads look like.

Ryu dons the Street Fighter 4 outfit with his iconic white gi, red headband and red gloves. In fact, it’s only recently that Ryu has moved away from this look at all, donning his master Gouken’s kasaya in his standard Street Fighter 6 look. We can also note that Ryu goes back to his clean shaven face for this outfit.

Chun-Li also reverts to her classic Street Fighter 2 outfit, putting the spiked bracelets back on her wrists in preparation for the fight. Speakers also noted during the panel that Chun has a classic taunt animation with a hitbox attached to it, reminiscent of her Street Fighter 3 Third Strike days.

Luke puts on shoes in his secondary costume (certainly much to the delight of fans on social media who have noticed the newcomer’s barefoot nature) and dons a yellow jacket, backwards hat and deep blue trousers.

Jamie is Luke’s rival in SF6 and as such his alternate threads are somewhat similar. He also puts on a yellow jacket, but this is more of a waistcoat that doesn’t reach all the way down to the waist. Developers were particularly proud of the Jamie design, noting the following when he was shown.

“Pay close attention to the necklace Jamie is wearing, we put a lot of attention to detail on it. It’s very gaudy and quite sick. Hope you all take a look at it and follow along when he’s available.”

Here are a handful of official images of the new costumes:

Here are a few more stills taken from BNMotive’s livestream of the panel. 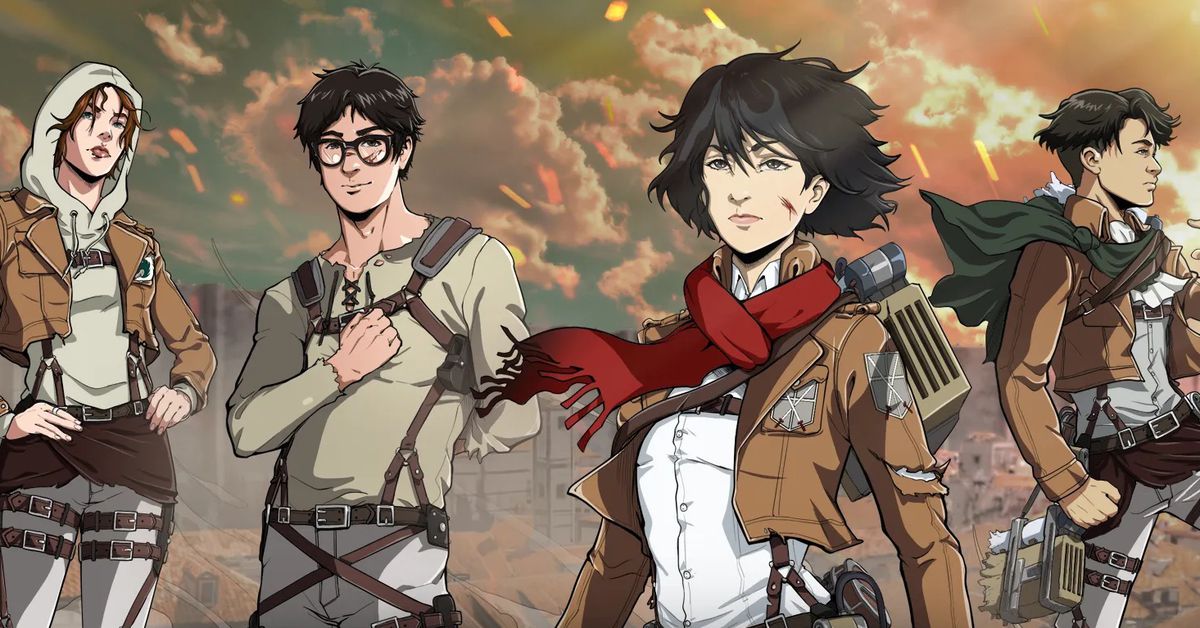 Attack on Titan coming Dead by Daylight and other anime connections, explained 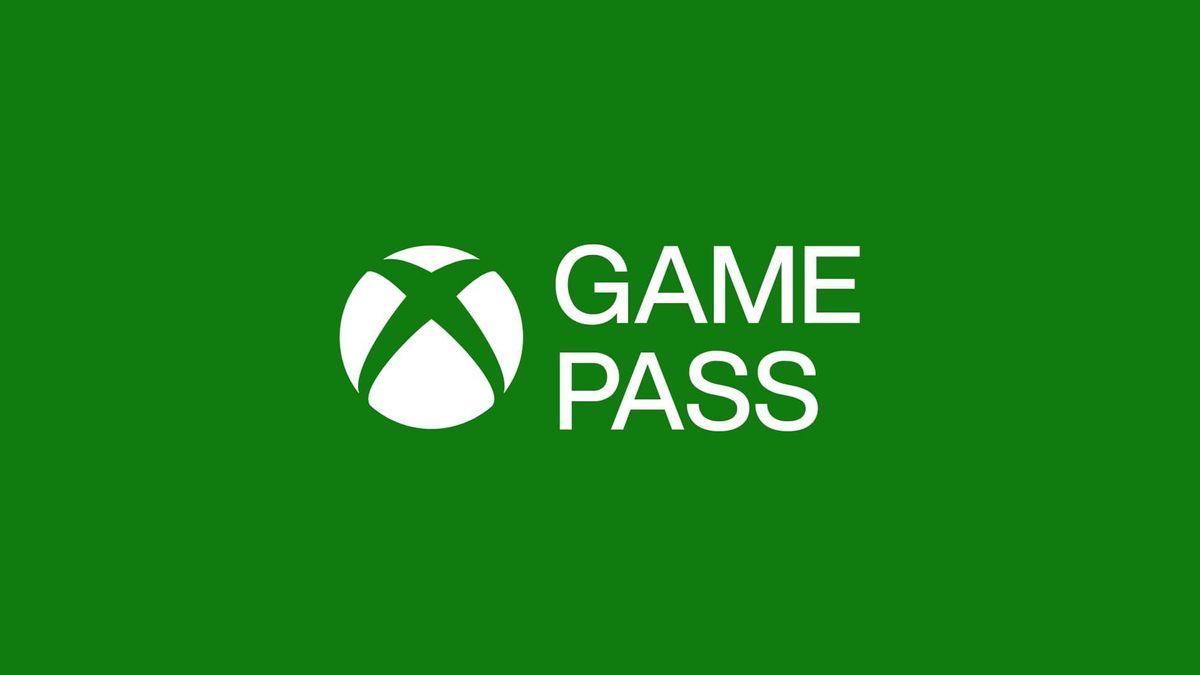 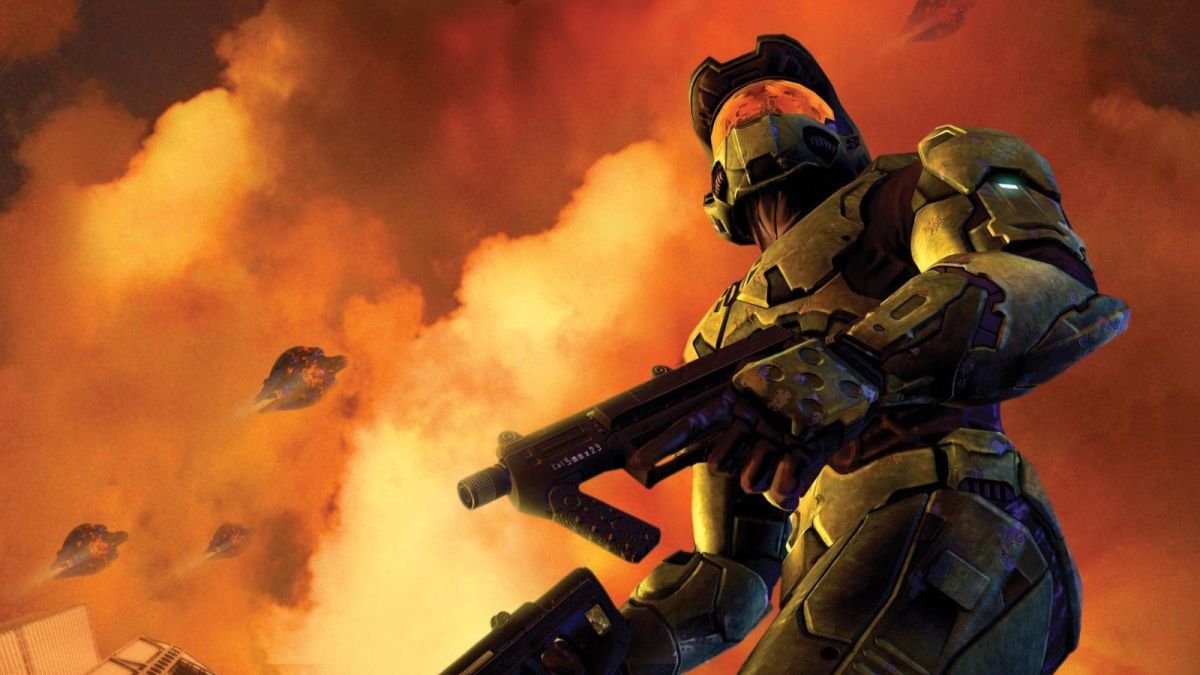