Shares of Amazon rose more than 12% on Friday, a day after the company reported higher-than-expected second-quarter revenue and issued positive guidance.

Amazon’s forecast for the third quarter suggested that growth could accelerate again, to between 13% and 17%. The company said it projects revenue this quarter of $125 billion to $130 billion, while analysts were expecting sales of $126.4 billion, according to Refinitiv.

Amazon and Apple reported positive results in an otherwise dismal earnings season for tech companies. Facebook parent Meta, Alphabet and Microsoft all reported disappointing results for the quarter as decades of high inflation, rising interest rates and other macroeconomic pressures weighed on their businesses.

Wall Street cheered Amazon’s earnings report, with one analyst calling the e-commerce giant “a port in the macro storm,” as it so far appears to be weathering many of the headwinds challenging its tech peers.

“Overall, Amazon provided investors with a very clean 2Q earnings, amid extreme macro earnings volatility across technology,” Deutsche Bank analysts led by Lee Horowitz wrote in a note to clients on Friday. The firm, which maintains a buy rating on Amazon shares, raised its price target to $175 from $155.

Several analysts said the results signaled Amazon is making progress on cost headwinds that have weighed on the company in recent quarters. Amazon has faced high costs related to labor, supply chain, energy and transportation, as well as the Covid-19 pandemic, among other factors. CEO Andy Jassy said Thursday that the company continues to work through “the more controllable costs.”

“With a successful 2-day Prime Day event in July and mgmt [management] When we discuss concerns about end demand in the core business, we see that Amazon is well positioned to produce strong revenue growth in 2H’22 [the second half of 2022],” analysts at Goldman Sachs, led by Eric Sheridan, said in a research note Friday. The firm maintained its buy rating on the stock.

SEE: Sundaram: Amazon is not recession proof, but it is recession resistant 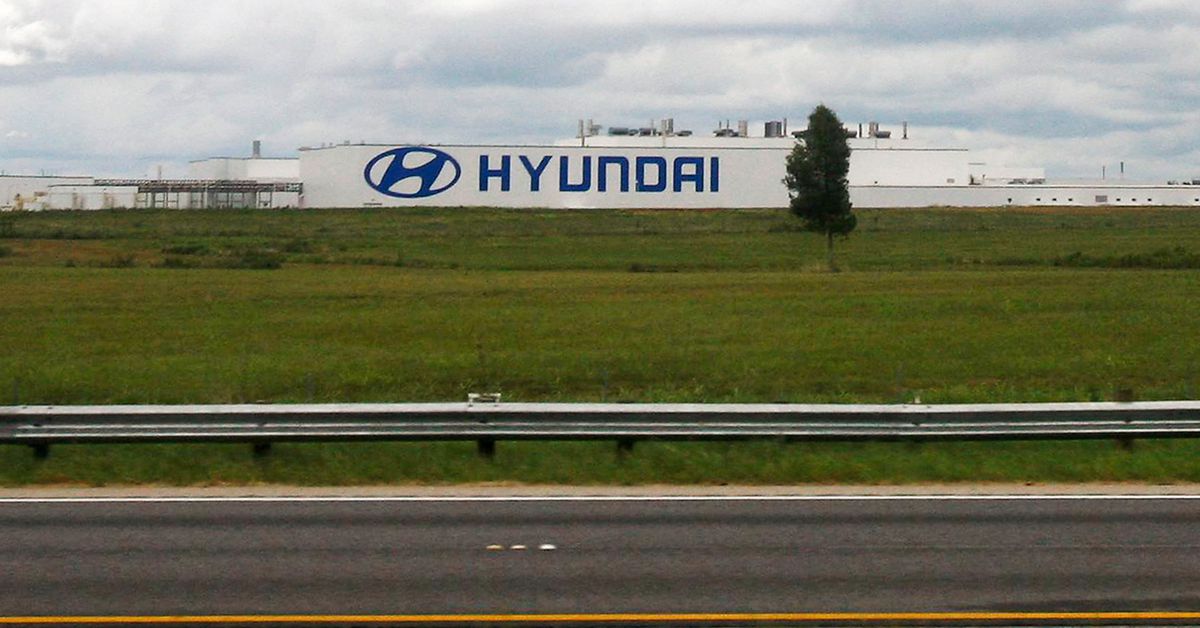 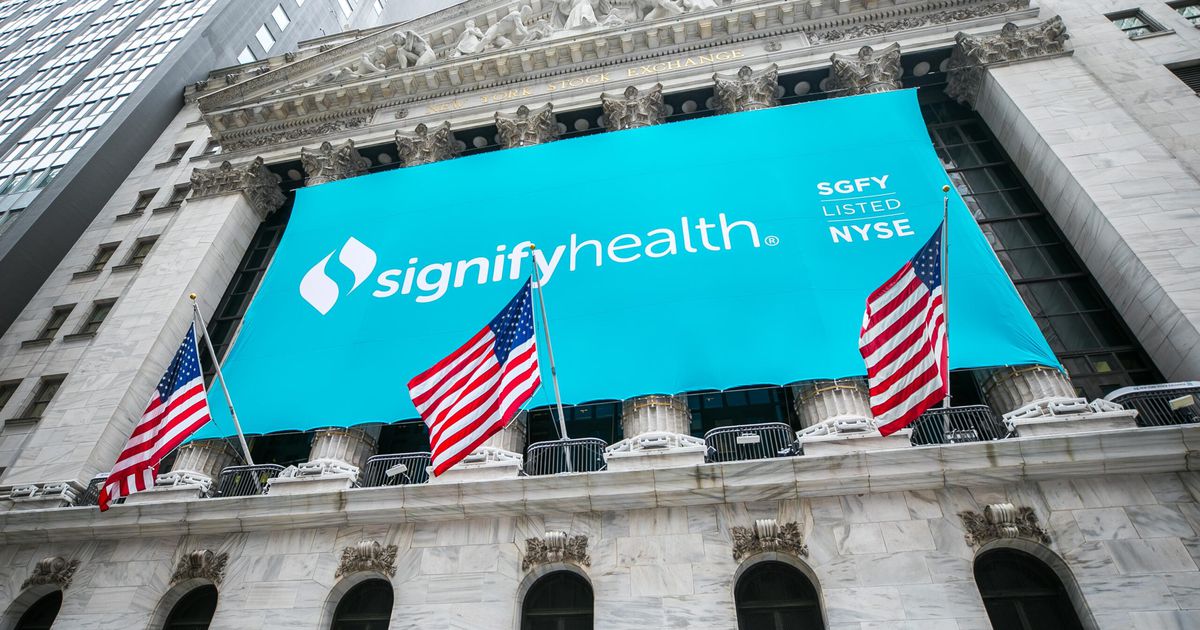