Even weeks later, Claudia and Mark Hurd remember as if it were yesterday: the sudden midnight stop in rural South Carolina aboard Amtrak’s Auto Train, and the sweeping events that turned a normal 17-hour trip from Lorton, Va., to Sanford, Fla., into a 35-hour nightmare.

It included five hours to repair damage left by the object the tracks, long stretches of low-speed crawling, a crew change south of Savannah, Ga., that took hours, clogged toilets and passengers running out of food.

Travel chaos has become the norm in recent months after two summers of pandemic-induced lockdowns. While flyers have taken the biggest hit, rail passengers are also getting their share of misery – from an increase in delays and cancellations to long waits in customer service lines.

“It’s travel hell for everybody,” said Jim Mathews, president and CEO of the Rail Passengers Association. “Airlines are terrible right now. Gas prices are crushing budgets. Hotels are a mess. Everything is overbooked. And, yes, Amtrak is not immune.”

Disruptions to intercity train operations are increasing, and more are likely this summer as uncertainty persists amid staffing shortages and increased demand. Amtrak trips are also being hampered this summer by heat-related speed restrictions and worsening problems on freight lines, which often share tracks with Amtrak trains.

More than a quarter of Amtrak customers experienced delays in June, according to on-time performance data, with an average delay of 76 minutes. The percentage of customers delayed is increasing, Amtrak data shows, and delays are getting longer. The disruptions are more pronounced for travelers on long-haul routes – which are delayed more than half the time – and in parts of the country outside the Northeast Corridor.

Cancellations have also increased, although they are rare. From Memorial Day weekend to mid-July this year, just over 1 percent of trains across the passenger rail network were canceled, according to Amtrak.

The mounting challenges come as demand for train service has returned to near pre-pandemic levels. Railroad officials say Amtrak service levels are at about 80 percent of 2019 numbers, while the carrier has said it is limited from increasing capacity because it does not have enough workers to staff trains.

The battle that will determine the future of American passenger rail

Disruption across multiple modes of transport has been widespread this season at a time when carriers are facing capacity and labor challenges. The consequences for train passengers have not been as severe as those experienced by air travelers, but they have not been inevitable.

Amtrak’s problems have been more contained, in part because it tends not to overschedule, as has been the practice of airlines. The company has generally added trains as demand increases, and has the flexibility that comes with travelers buying tickets closer to the travel date.

“We face the same challenges as other travel segments,” Amtrak President Roger Harris said in an interview. “We know it’s a tough summer … We certainly expected delays and cancellations, but we tried to get ahead of it as much as possible.”

Historically, the biggest cause of delays is freight trains impeding passenger trains. Because Amtrak mostly operates on tracks owned by other railroads, its performance is at times dependent on freight railroads, which are required to give passenger trains preference over other rail traffic. Freight trains caused nearly 900,000 minutes of passenger delays last year, according to Amtrak.

Freight disruptions account for about 70 percent of delays across Amtrak’s national network and are up 15 percent in June compared to June 2021, according to Amtrak.

Robynn Tysver, a spokeswoman for Union Pacific Railroad — which last month was responsible for more than 1,500 delayed minutes per 10,000 Amtrak train miles — said the company is accelerating hiring and adding 150 locomotives to its fleet to reduce delays, which she said is the result of “ongoing supply chain and congestion issues.”

“While Union Pacific gives Amtrak passengers priority on the network, we understand that more work needs to be done,” Tysver said. “We see metrics improving and are committed to achieving better network fluidity for all traffic on our system.”

Connor Spielmaker, a spokesman for Norfolk Southern, said staff shortages and growth in freight volume have led to a new company plan that should bring track improvements.

Industry leaders say that more frequent heat waves also force more frequent rail delays. Amtrak trains have been traveling at slower speeds across the Northeast and other parts of the network in recent days due to heat warnings. High temperatures can cause rails to widen, requiring railroads to implement safety protocols.

When train delays or cancellations occur outside of traffic The Northeast Corridor, it could mean arriving at a destination the next day or result in missed connections. As with flight delays, the sudden change in plans can turn into an ordeal.

Jennifer Yu traveled aboard Amtrak for the first time this month when her ride from Seattle to Portland was delayed an hour due to mechanical problems. As she prepared to return home two days later, she received an email from Amtrak indicating that her train had been canceled.

Amtrak on Twitter cited “unforeseen equipment issues” on its Cascades route. Yu, 27, spent an extra day in Portland until she was rebooked on the next trip to Seattle. She said it took three attempts to contact customer service and more than an hour on the phone to be rebooked.

“I’d prefer to go home earlier, but the delay gives me another chance to eat Portland food,” she said.

Twenty-five percent of Amtrak customers were delayed on trips in the past year, while the rate of disruptions rose in the past two months. More Amtrak passengers were delayed in June (28.3 percent) and May (27.6 percent), than in April, when 21 percent were affected.

In the DC-to-Boston corridor, passengers who experienced delays arrived an average of 44 minutes late in June, up from an average of 40 minutes over the past 12 months. Acela trains arrive on time for almost 90 percent of trips – and are among the rail system’s best-performing routes.

Amtrak officials say the railroad is taking steps to compensate for the growing number of passengers experiencing problems.

It recently launched a self-service ticket refund process that passengers can use when a train is canceled and is piloting a reward benefit for delayed Acela passengers, which includes an automated apology when a train is delayed by more than an hour. The company plans this autumn to launch a system that allows passengers to change trains when theirs is delayed. The options, while convenient for passengers, also aim to reduce the strain on the company’s customer service lines.

Amtrak is also waiving change fees for reservations made by October 31.

Claudia and Mark Hurd’s trip to Florida via Amtrak’s auto train was cut short by a day and a half. They paid $1,000 for the round trip to avoid the 16-hour drive and high gas prices to get to the retirement home. They had enough snacks, reading material, and Netflix movies for a little delay, but their trip on June 13 went downhill about seven hours after departure.

Amtrak said in a statement that train 53, carrying 408 passengers, “encountered en route delays” and hit debris on the track south of Dillon, SC, causing damage to a number of cars.

“The train continued south but was further delayed due to weather, speed restrictions and crew issues,” Amtrak said in a statement last month.

Some passengers ran out of food and parents were desperate to find nappies. Others called local police to report that they were stranded, recalls Claudia Hurd. The auto train is Amtrak’s most delayed route, arriving on time 24 percent of the time, according to data from the Federal Railroad Administration.

“Once we had to stop that one time, the whole trip was doomed,” Mark Hurd said. Beaches, mountains, old towns and low prices? Albania has everything | Holidays in Albania 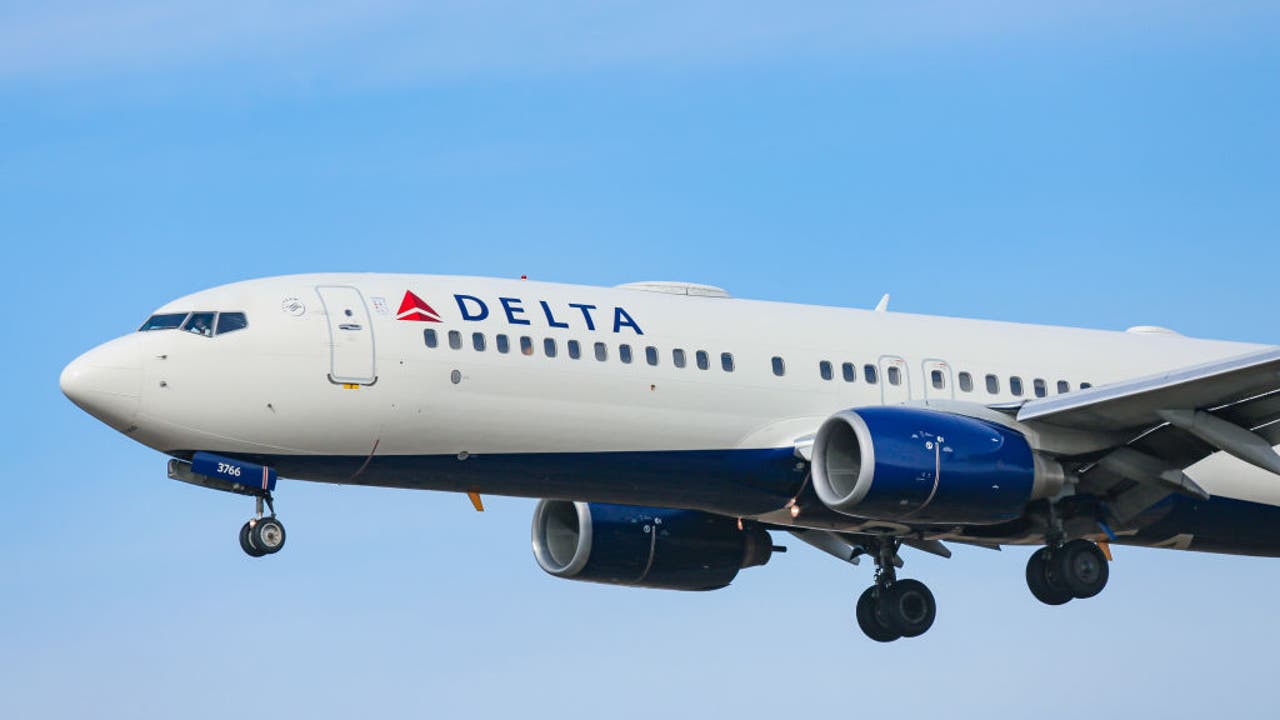 The Delta passenger explains why he turned down the $ 10,000 offer to give up his seat