Steve Smith in a Hawaiian cave passage filled with the roots of the Kaʻu district on the island of Hawaii. Credit: Kenneth Ingham

Higher bacterial diversity than scientists expected has been discovered in the lava caves, lava tubes and geothermal vents on the big island of Hawaii. The findings are reported in a new study published today (July 21, 2022) in the journal Frontiers in microbiology.

This research examines the variation and interactions within these microbial ecosystems, illustrating how life may have existed on[{” attribute=””>Mars and the early Earth in the past. Surprisingly, the findings showed that a class of bacteria known as Chloroflexi are often “hub” species, meaning that they are connected with many other species and typically play crucial ecological roles in the community. Many Chloroflexi species are little understood, and further research will reveal previously undiscovered species, as well as insights into the role these species play in these extreme environments.

“This study points to the possibility that more ancient lineages of bacteria, like the phylum Chloroflexi, may have important ecological ‘jobs,’ or roles,” said first author Dr. Rebecca D Prescott of

The harshest conditions—the geothermal sites—were expected to have lower diversity than the more established and habitable lava tubes. While the diversity was indeed found to be lower, the team of researchers was surprised to discover that the interactions within these communities were more complex than in locations with higher diversity.

Since Chloroflexi, and another class called Acidobacteria, were present at nearly all of the locations, they may play essential roles in these communities. However, these were not the most abundant bacteria, and the individual communities from the different sites showed large variations in the diversity and complexity of the microbial interactions. Counterintuitively, the most abundant groups, Oxyphotobacteria and Actinobacteria, were not often ‘hub’ species, suggesting that their roles may be less important to the overall structure of the community.

Since the current study was based on the partial sequencing of one gene, it cannot accurately determine the species of microbes or their ‘jobs’ in the community. Therefore, further research is needed to help reveal the individual species that are present, as well as to better understand these bacteria’s roles in the environment.

A stalactite formation in a Hawaiian cave system from this study with copper minerals and white microbial colonies. Despite the fact that copper is toxic to many organisms, this formation hosts a microbial community. Credit: Kenneth Ingham

“Overall, this study helps to illustrate how important it is to study microbes in co-culture, rather than growing them alone (as isolates),” said Prescott. “In the natural world, microbes do not grow in isolation. Instead, they grow, live, and interact with many other microorganisms in a sea of chemical signals from those other microbes. This then can alter their gene expression, affecting what their jobs are in the community.”

Beyond the insights about past, or even future, life on Mars, bacteria from volcanic environments can also be useful in understanding how microbes turn volcanic rock (basalt) into soils, as well as bioremediation, biotechnology, and sustainable resource management. 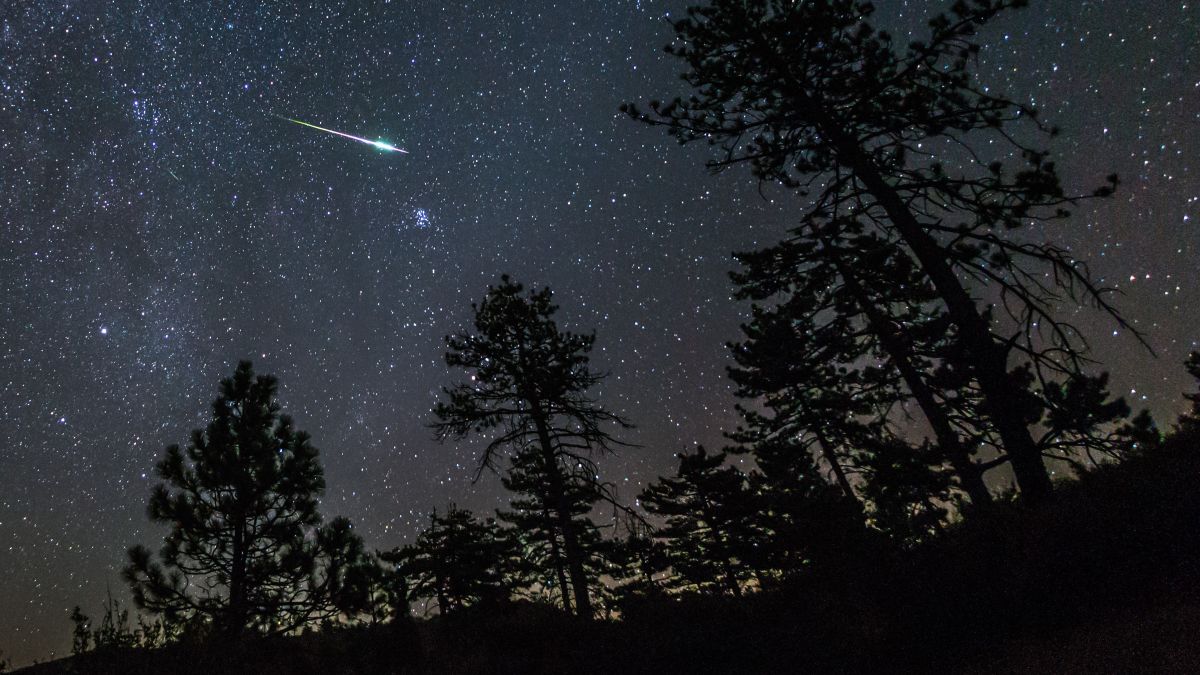 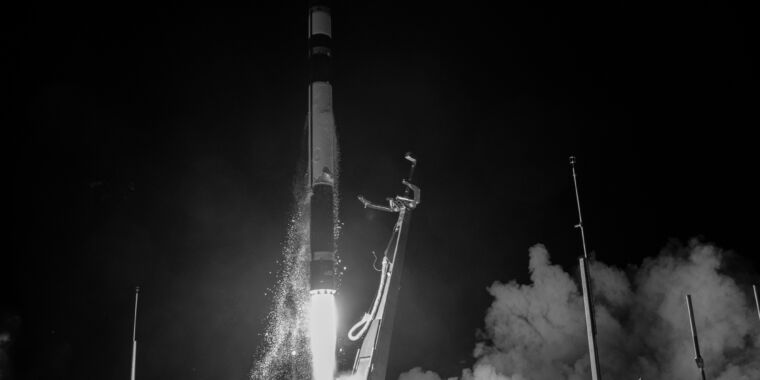 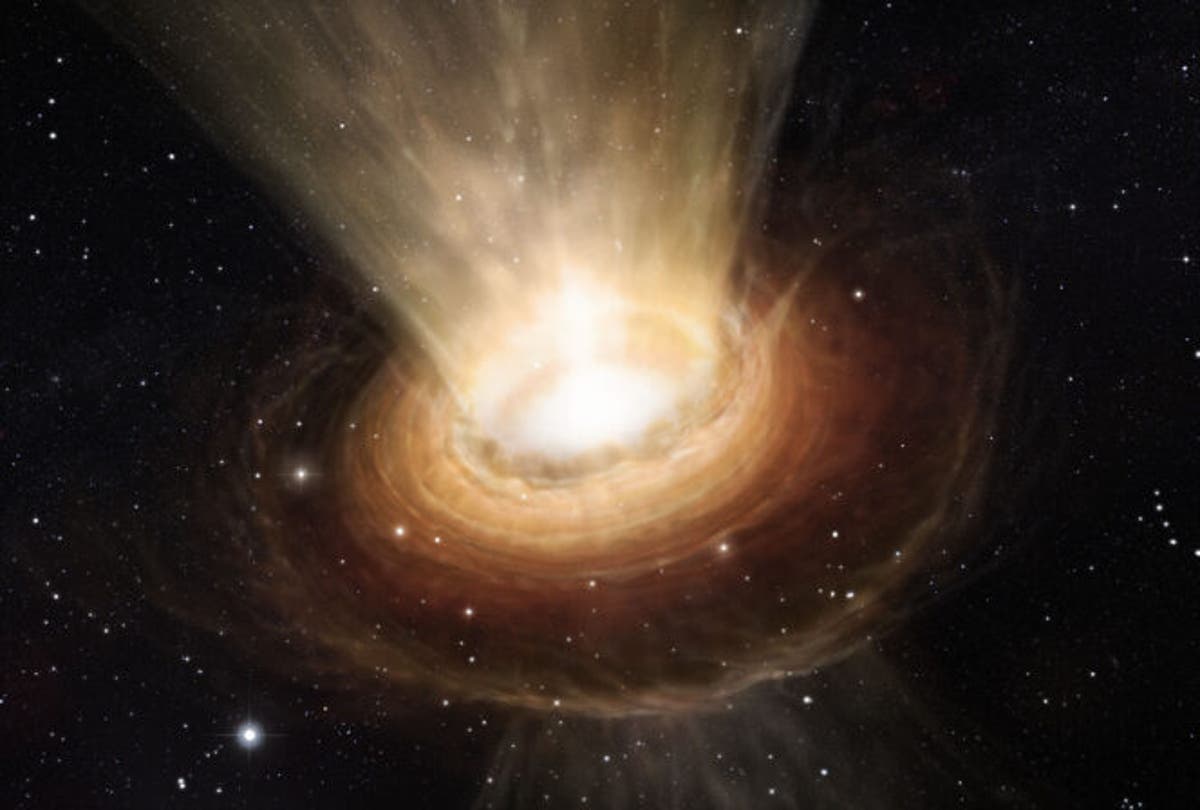