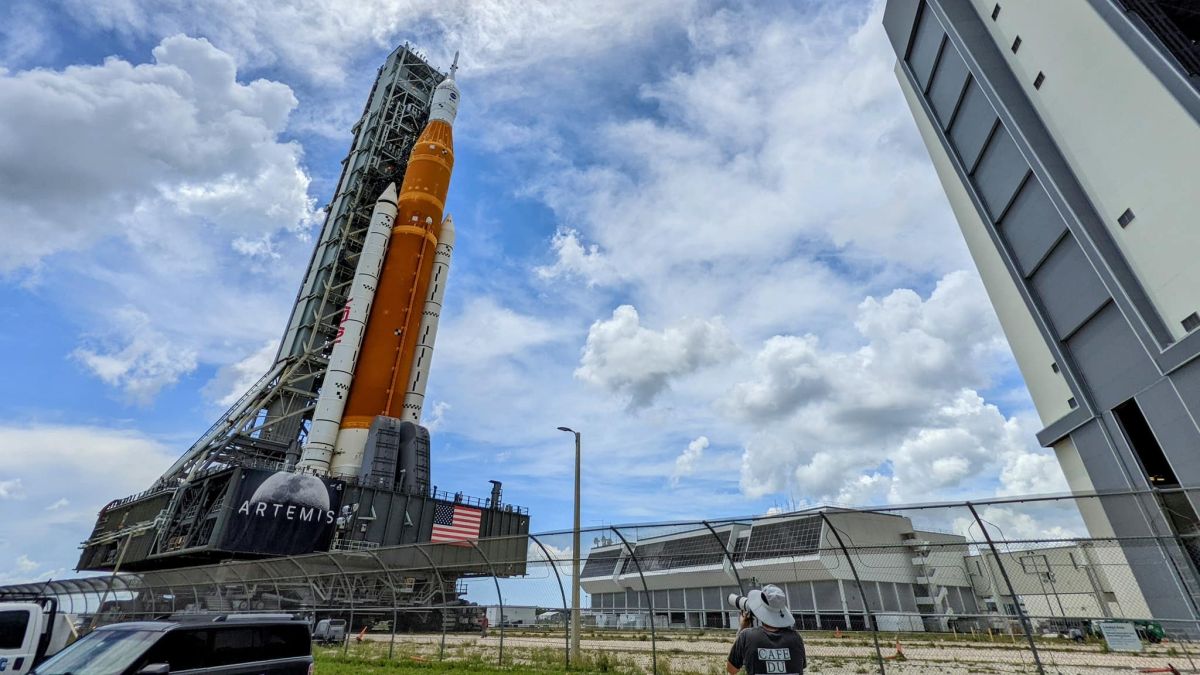 NASA’s ambitious Artemis 1 lunar mission is set to return to the pad, one last time, before launch.

The Artemis 1 stack will make the roughly 4 mile journey from Kennedy Space Center’s Vehicle Assembly Building to Launch Complex 39B on Aug. 18, NASA confirmed Friday (Aug. 5). The rollout will keep Artemis 1 on track to launch on a week-long uncrewed journey around the moon no earlier than August 29.

Artemis 1 will put the Space Launch System (SLS) megarocket and Orion spacecraft through their paces to ensure reliability ahead of astronauts making a similar trip in a few years — some even making it all the way to the lunar surface, if NASA’s plans come to fruition.

The upcoming launch follows intense system certifications and more than a decade of planning.

“Our teams have worked extremely hard for a very, very long time to get to this point,” Rick LaBrode, lead Artemis 1 flight director at NASA’s Johnson Space Center (JSC) in Houston, said in a livestream briefing Friday. The mission, he added, “is very special. We are extremely excited.”

Artemis 1 will mark the first ever launch for SLS and only the second for Orion, which orbited Earth back in 2014. If all goes according to plan on August 29, SLS will roar through the atmosphere to achieve orbit in 2014. only 8.5 minutes. The huge rocket’s upper stage will then deploy Orion into a translunar injection orbit about 80 to 90 minutes after launch.

These milestones will kick off an action-packed 42 days in space for Orion, assuming an August 29 ascent. (The timing of the mission changes slightly depending on the launch date.)

As Orion soars toward the moon, the SLS upper stage will be tasked with deploying cubesats for lunar and other science as they push themselves into orbit around the sun.

Orion will target a retrograde lunar orbit. It will stay there for several weeks, then get a gravitational boost from the moon for the journey back to Earth.

The spacecraft has three main objectives on Artemis 1, each designed to demonstrate endurance. Mission team members want Orion to show it can reenter Earth’s atmosphere safely, can work consistently in a “flight environment” from launch to splashdown, and can keep astronauts safe inside during retrieval after returning home.

Outreach activities, such as taking selfies of the solar panels, will attempt to keep the public engaged on the long journey (as Orion’s data transfer rates allow from deep space).

For example: “When we get to the point where we’re actually the farthest any human-powered spacecraft has ever been, farther than any of the Apollo vehicles went, we want to capture that in a public event,” LaBrode said.

Orion’s final major mission milestone will be a high-speed reentry through Earth’s atmosphere, aiming for a splashdown site off the coast of San Diego. It will descend into the Pacific Ocean under parachutes and, just before it arrives, do a “landing orientation” maneuver to slide into the ocean waves at the right angle.

There, the vehicle’s power will remain on for about two hours to test how well Orion can maintain cooling for astronauts. A U.S. Navy ship will then recover Orion and fish the spacecraft out of the water, NASA officials said.

After the mission, there will be months of analysis to ensure that SLS and Orion are indeed ready to carry humans. The current schedule calls for Artemis 2 to launch a crew into lunar orbit in 2024, and for Artemis 3, the first human lunar landing mission since Apollo 17 in 1972, to land on the surface no earlier than 2025. 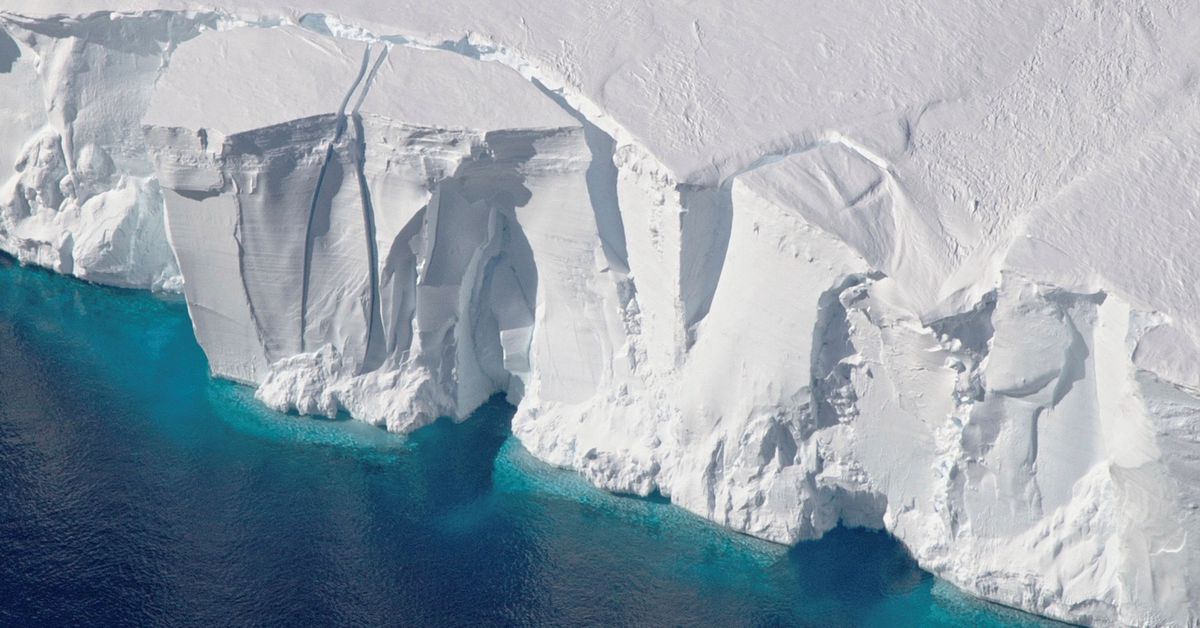 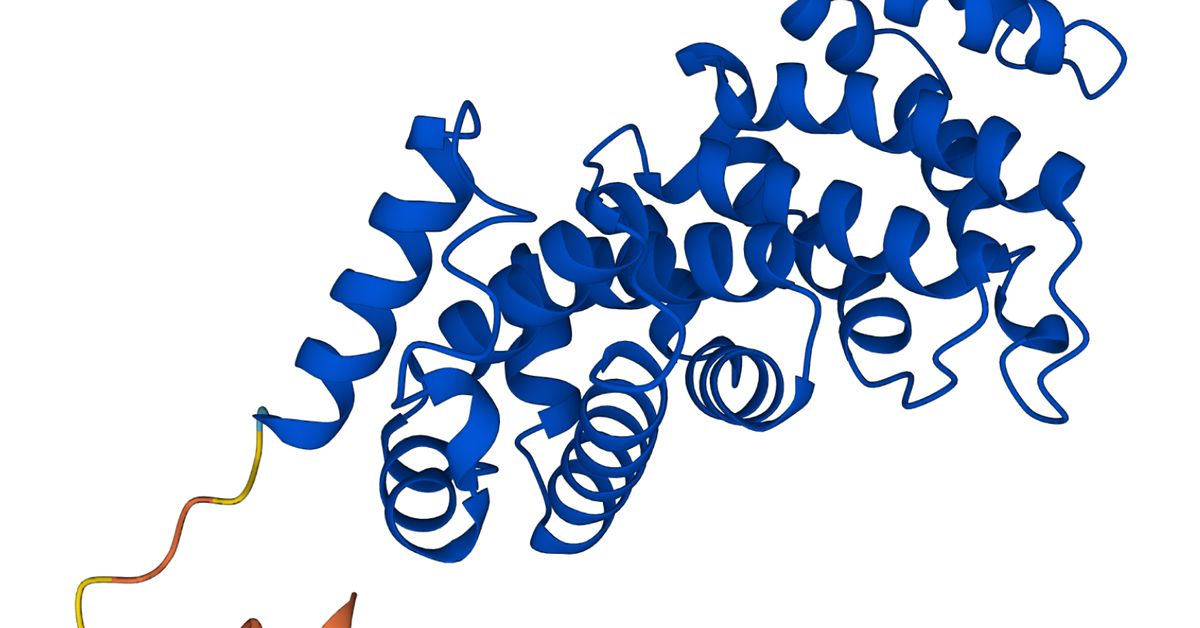 DeepMind found the structure of almost every protein known to science 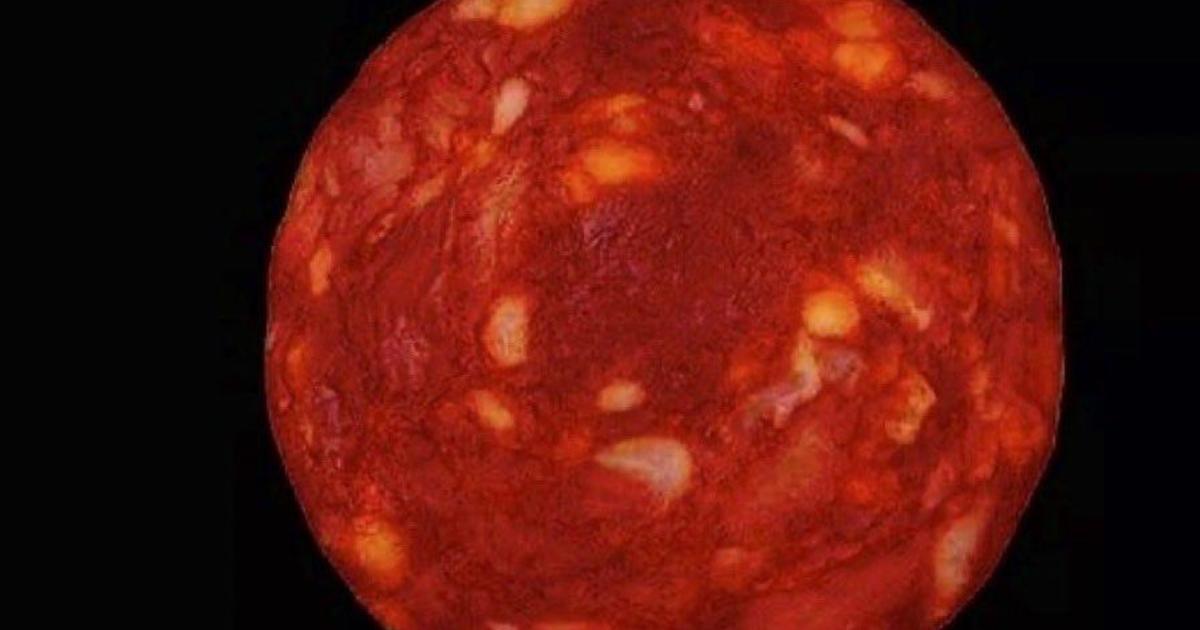 A prominent scientist posted an image of a distant star he said was taken by the Webb telescope. It was actually a slice of chorizo.