The US Coast Guard says the migrants drowned after being forced off the boat by human smugglers.

At least five migrants drowned and another 66 were rescued in an incident involving a suspected people-smuggling boat near an uninhabited island west of Puerto Rico, US authorities have said.

The bodies were found Thursday by Puerto Rico Department of Natural and Environmental Resources Park Rangers on Mona Island, the Coast Guard said in a statement, adding that 66 survivors including two minors were safely ashore.

“The smugglers basically forced the migrants to go ashore, it appears that five of the migrants drowned in the process,” Jeffrey Quinones, public affairs officer for US Customs and Border Protection (CBP), told Reuters news agency in a telephone interview.

US Coast Guard spokesman Ricardo Castrodad told The Associated Press that the boat escaped from the scene, and it was unclear how many people were on board at the time.

A CBP official told the Miami Herald newspaper that most are believed to be Haitians.

The incident is the latest in a string of deadly journeys across the northern Caribbean by mostly Haitians fleeing their country amid a rise in gang-related killings and kidnappings. Many of the Haitians have been on their way to the United States.

Most try to enter the United States by land, through the southern border with Mexico. But as of March 2020, the United States has imposed Title 42, a pandemic-era rule that has prevented the majority of people from seeking asylum at the border. Under the measure, many Haitians have been deported to their crisis-stricken island on board deportation planes.

The incident came just days after authorities in the Bahamas recovered the bodies of 17 migrants and rescued 25 others after their boat capsized. A criminal investigation continues.

In May, 11 Haitian women drowned and 38 others were rescued after their boat sank near Puerto Rico. Meanwhile, in March, a wooden boat carrying 300 Haitians capsized in shallow water near the coast of Florida, and many needed medical attention.

At least two Coast Guard helicopters and two patrol boats were dispatched to the scene of the incident Thursday, according to the Miami Herald.

Mona Island, a nature reserve, is located between the Dominican Republic and Puerto Rico and over the years has been used by people smugglers transporting people between the two. Those on that route are typically Dominican or Haitian.

“Many times [smugglers] leaving people on Mona Island, making them think they are in Puerto Rico, Joel Seijo, a spokesman for Puerto Rico’s Department of Natural and Environmental Resources, told Reuters.

Sri Lanka “can not get out of the crisis without China,” said the professor 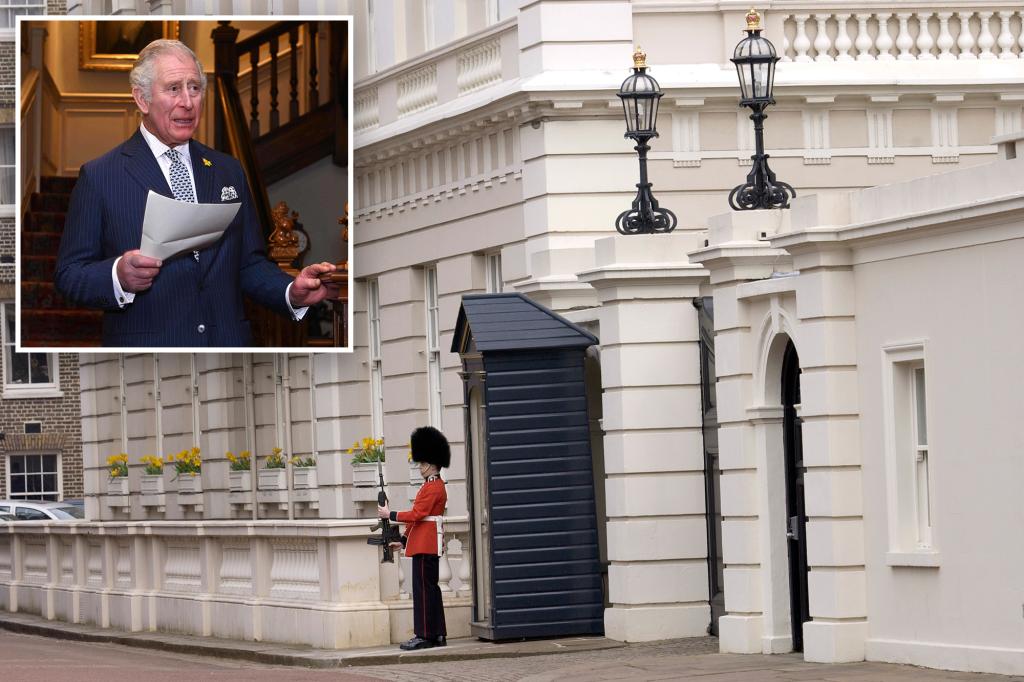 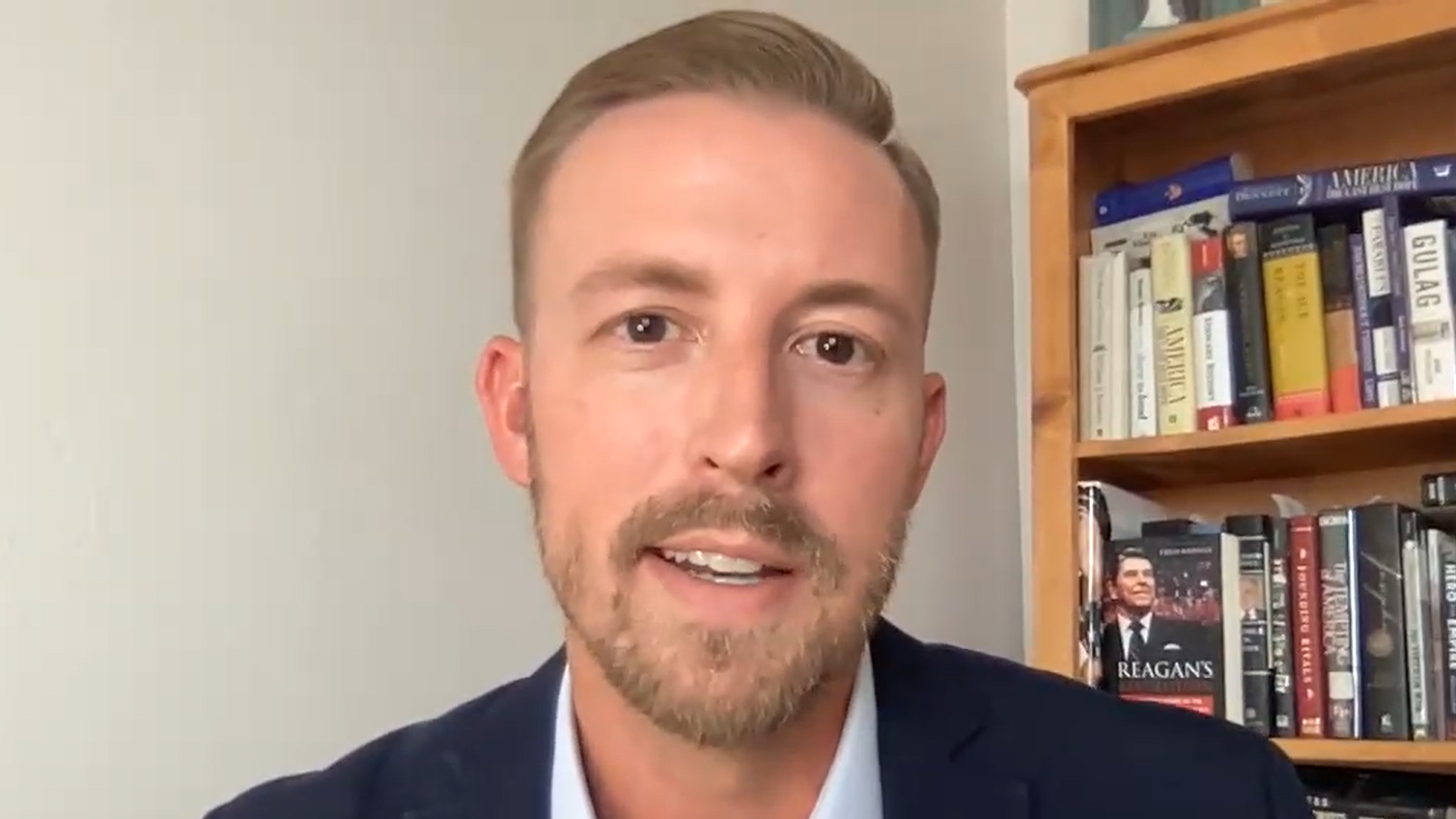 Oklahoma Education Secretary: Teachers Injecting ‘Sick Material’ Into Schools Should Be Kicked Out