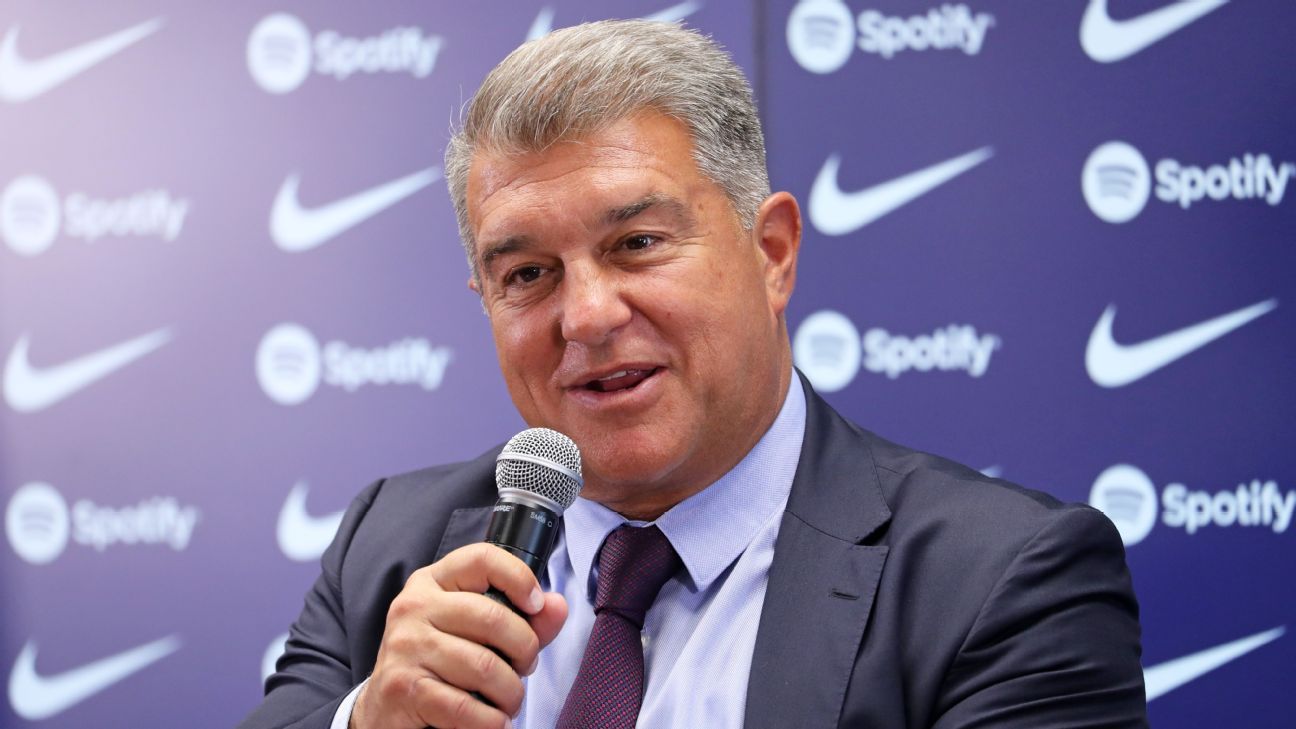 Barcelona has sold an additional 15% of its domestic TV rights to global investment firm Sixth Street, the club announced on Friday, with sources telling ESPN the deal is worth around 320 million euros.

– Explained: How Barca sign players amid financial woes
– LaLiga 2022-23 schedule: What the fixtures reveal
– You don’t have ESPN? Get instant access

Barca will also use the money to re-sign Sergi Roberto and Ousmane Dembele in LaLiga after the duo signed new contracts, while president Joan Laporta says the club will now look to strengthen their defence.

The rights were worth €165.6m in the 2020-21 season – figures are not yet available for the final season – so based on those figures, which will fluctuate, Sixth Street will earn €41.4m annually from the deal.

Over 25 years, that will equate to just over 1 billion euros on their initial investment of 527.5 million euros.

It continues Sixth Street’s commitment to sports in recent years. The firm also recently entered into a partnership with Real Madrid linked to the operation of the Bernabeu.

They also own a 20% stake in the San Antonio Spurs and are majority owners of the Legends, in partnership with the New York Yankees and Dallas Cowboys.

Last month’s deal with Sixth Street prevented Barca from ending the 2021-22 financial season with a loss, but sources told ESPN the money would not increase their transfer budget this summer.

However, sources at the club told ESPN earlier this month that the sale of a further 15% of their domestic media rights would help them cope with the squad overhaul coach Xavi Hernandez has called for this summer.

The operation will help increase their LaLiga-imposed spending limit, which is -144 million euros – the only negative limit in the league – but which is constantly being revised by the Spanish league.

Barca’s team costs last season – which include wages and amortization payments among other elements – were around 560 million euros.

If that figure can be brought in line with LaLiga’s spending cap, Barca will be able to spend at a 1:1 ratio, meaning that for every euro they earn in transfers or save in wages, they can invest one euro.

As it stands, they are currently limited to a ratio of either 1:3 or 1:4 depending on the size of the savings they make, so they can only use a fraction of the money they bring in through player departures. 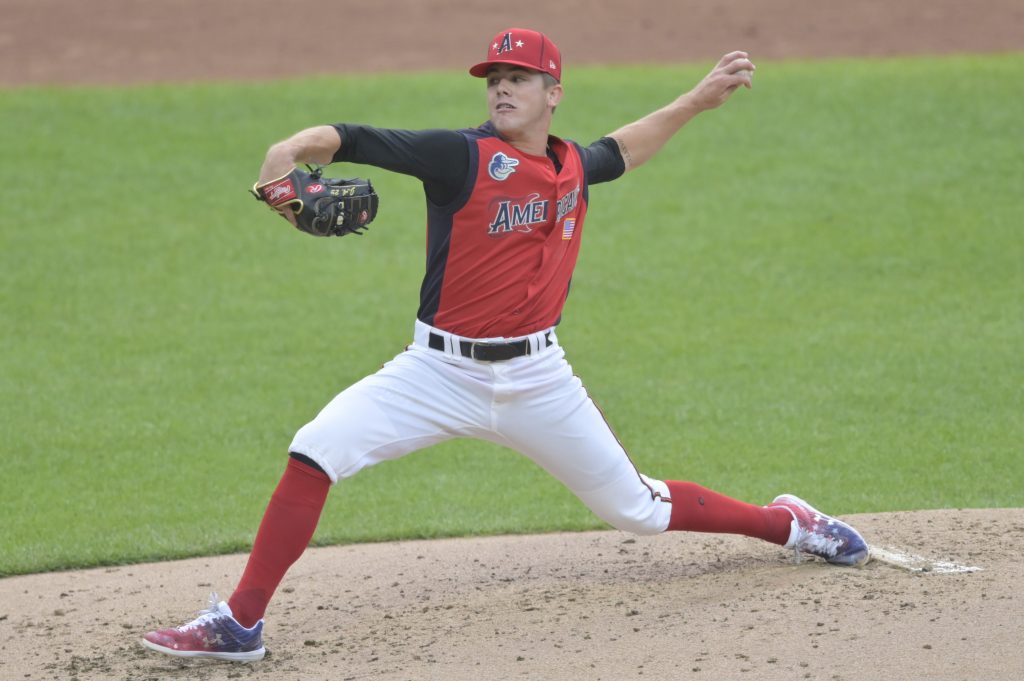 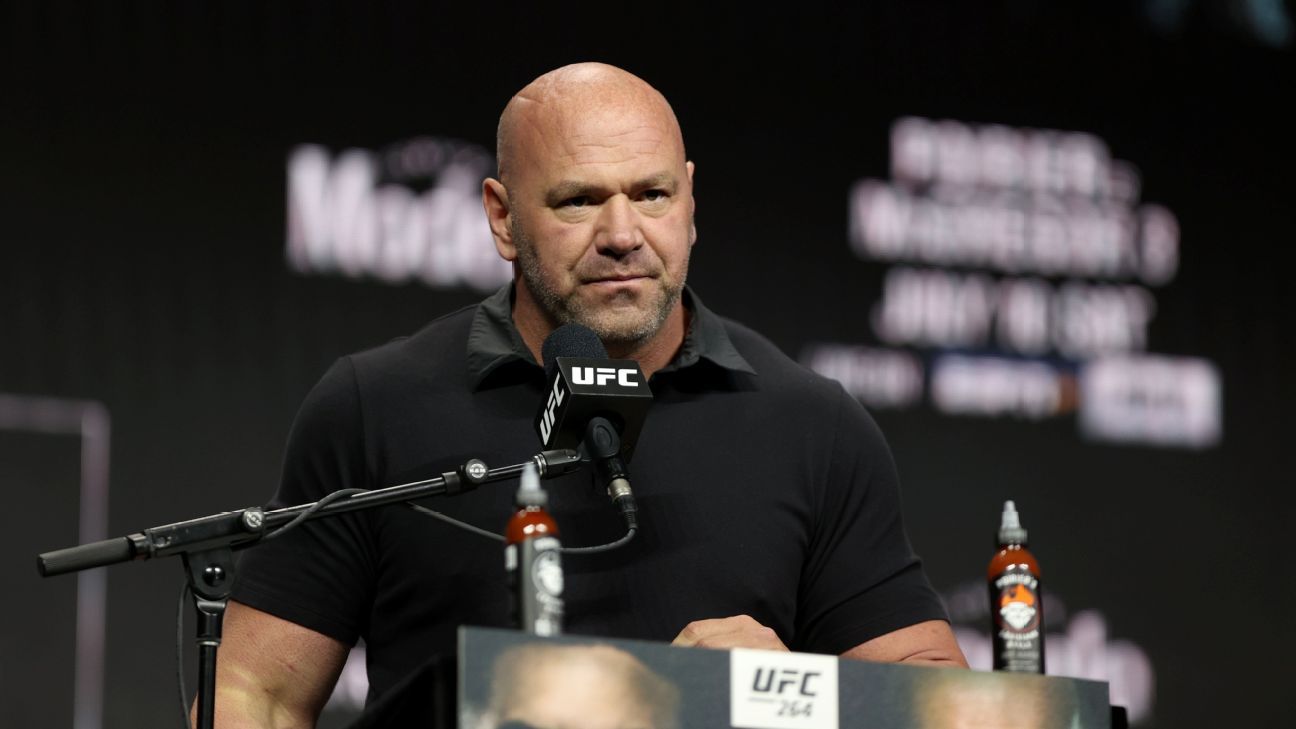