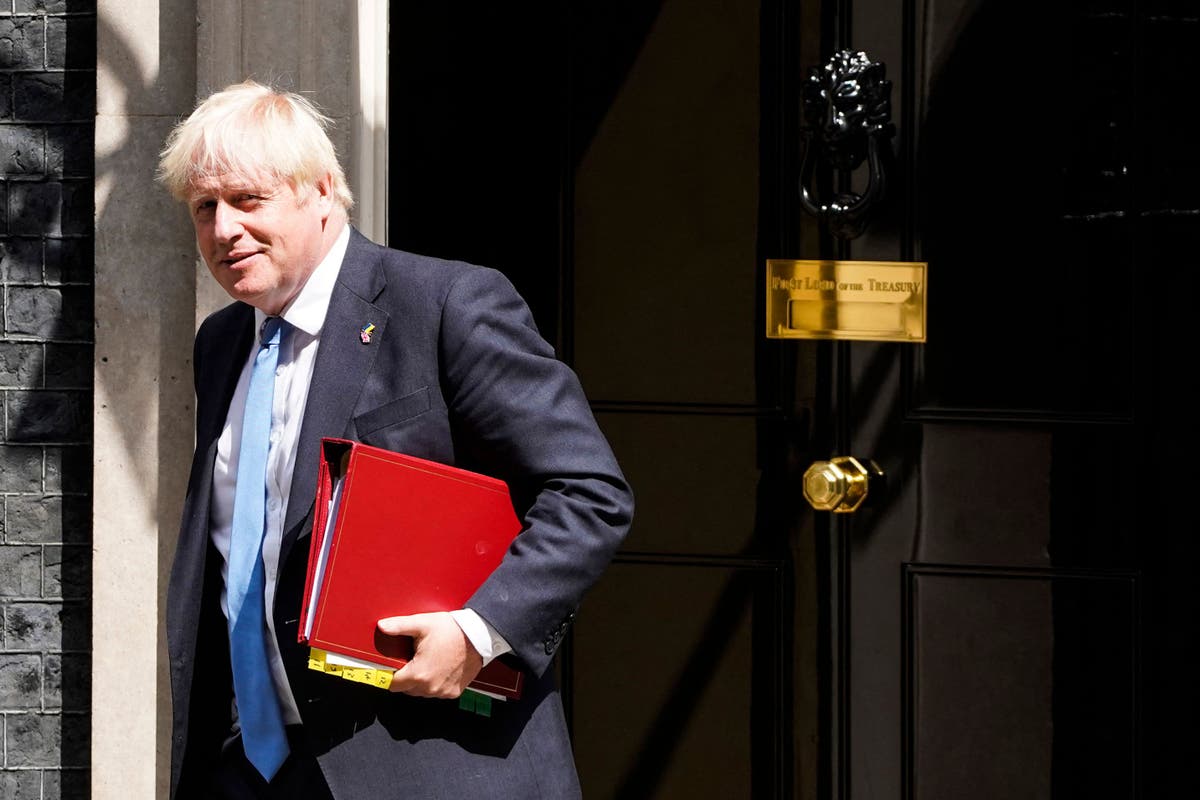 TThe conservative leadership competition has coincided with a record-breaking heat wave. Fires break out around London, a first red extreme heat warning from The Met Office, which indicates a danger to life. But even against this backdrop, the candidates have not been able to talk seriously about the long-term risks Britain faces.

This is a major omission from those fighting to become Britain’s prime minister at a time when the country is facing threats that are increasing in both breadth and severity – from the climate crisis and biosecurity risks to pandemics and cyber attacks.

Governments have struggled to focus on long-term risks – ministers and officials are often focused on short-term policy priorities and may find it difficult to devote attention and resources to potential threats, and seemingly prefer instead to hope they are not realized. With regard to the current heat wave, governments and candidates have focused on net zero targets, but the more difficult and less politically attractive question of how to prepare for climate change has been sidelined.

Covid-19 showed the dangers of this – and that it can be much more expensive in the end. There were several problems with the way the risk of a pandemic was handled. The authorities had identified them as a major threat, but focused almost exclusively on influenza. In 2017, the National Risk Register estimated that a new pandemic of infectious diseases, such as Covid, could cause 100 deaths – orders of magnitude removed from the actual impact of the coronavirus pandemic. Research was available that suggested effects that were much closer to those actually experienced, but this was not included in a risk assessment process that has been described as too closed.

Even when it came to an influenza pandemic, some departments were not prepared – the Treasury had no plans for financial support, and the Ministry of Education had not planned school closures, although it was clear that both could be necessary. The absence of the latter led to significant disruption for schools and families across the country. That these gaps did not emerge before the pandemic shows the errors in central coordination and external investigation.

A conscious focus on efficiency had left the health care system with capacity below the comparator countries’ capacity for key measures, and limited ability to respond to a crisis – a problem which in turn had been highlighted in advance. It is clearly not possible to use resources to prepare for any potential risk the country may face in the future. But some risks – such as climate change – have already materialized, and the investment required to be more prepared is minimal compared to the potential cost of doing nothing – the Climate Change Committee (CCC) reported that some adaptation measures had such high costs. utility. as 10-1.

The Boris Johnson government acknowledged several problems posed by the pandemic. But a new national resilience strategy, promised earlier this spring, has still not been realized, and there has been little feeling that risk management and resilience have been high on the government’s agenda.

A new report from the Institute for Government (IfG) indicates where the next prime minister should focus. Johnson’s successor should adopt a modified version of the three lines of defense common in the private sector, which separate the responsibilities for risk management, supervision and auditing. They should make it a key priority for ministers, with a new cabinet committee chaired by a powerful minister. And they should look for ways to increase resilience to a wide range of risks, such as investing in flexible capacity or negotiating procurement contracts in advance.

If the next government fails to improve its risk management, Britain will be just as unprepared for the next crisis – whether it is a heat wave or a pandemic – and will have to pay the costs again. 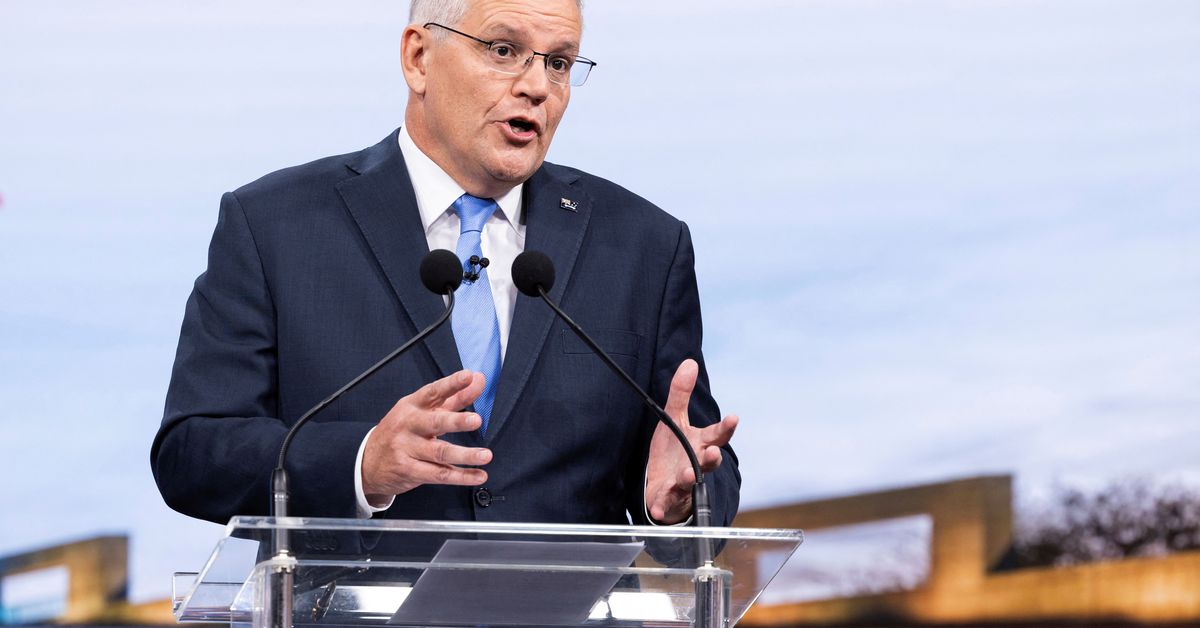