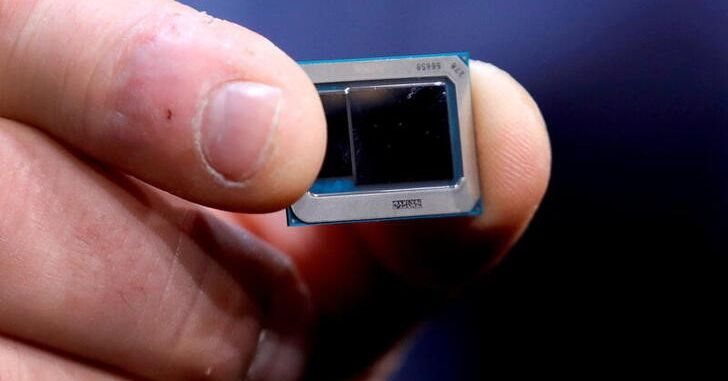 July 18 (Reuters) – Major US chip firms came on Monday to support a package of chip industry subsidies despite previous concerns that legislation awaiting a Senate vote is disproportionately beneficial to manufacturers such as Intel Corp (INTC.O).

Senate Majority Leader Chuck Schumer has told lawmakers that a vote could come as early as Tuesday on a slim set of bills to strengthen the US computer chip industry, after Democratic lawmakers separated them from a larger, more controversial bill.

The bills are aimed at making the United States more competitive with a growing China, whose chip industry has grown rapidly over the past five years to account for almost 10% of global sales.

The measures include $ 52 billion in subsidies and an investment tax deduction to increase US production. The bills have bipartisan support. The powerful Republican senator John Cornyn tweeted on Sunday that the consideration of the bill has a “green light” after the Democrats reduced their ambitions for unrelated expenditure bills.

But there had been a split in the chip industry itself last week, with some players worried that the final language of the legislation would provide disproportionate support to manufacturers such as Intel, while they did little to support chip designers such as Advanced Micro Devices Inc (AMD.O) , Qualcomm Inc (QCOM.O) and Nvidia Corp (NVDA.O).

Intel, along with companies such as Texas Instruments (TXN.O) and Micron Technology Inc (MU.O), designs and manufactures its own chips. Such companies will benefit from $ 52 billion in CHIPS Act subsidies to build factories and also from an investment tax deduction to purchase tools for use in their factories from another initiative called the FABS Act.

Intel said earlier this year that it would spend $ 20 billion on a plant in Ohio after breaking ground on two new plants in Arizona last year. read more

AMD, Qualcomm and Nvidia design their own chips, but use partners to produce them and will not see any direct benefit from subsidies for building facilities or tax support for tools.

They support a separate version of the FABS Act introduced in the US House of Representatives that contains both a production tax deduction and a tax deduction for chip design activities that will directly benefit them.

The version of the FABS Act – which is more comfortable for a wider range of players in the chip industry – is also the one that the Semiconductor Industry Association, which represents American chip companies, had asked legislators to adopt.

“We are encouraged that legislation is moving forward, and we continue to support the adoption of $ 52 billion in CHIPS Act investments and a FABS Act investment tax deduction for both production and design,” the association said in a statement Friday.

The current Senate legislation does not include a design tax deduction. A spokesman for SIA on Monday said that the major chip design companies have told the association that they do not plan to oppose the bill on the problem. An AMD spokesman on Monday said the company supports current legislation.

The lack of a tax deduction for chip design had prompted some U.S. companies, which asked not to be named for fear of industry and government setbacks, to discuss their support for the Senate bill if the final wording has no tax deduction for design activities. said two people familiar with the matter.

“You have Intel that can get $ 20 billion with the CHIPS Act plus $ 5 billion or $ 10 billion under the FABS Act. So $ 30 billion goes to your direct competitor and you do not get a penny? It’s going to create problems in the market. , “said a person at a company who discussed his position on the bill, and spoke on condition of anonymity because the person was not authorized to speak to the press.

“It’s only going to benefit a few companies,” said a person at another company who was considering support for a bill without design credit, which was not authorized to speak to the press.

VC funding is drying up. Here’s a four-step founder’s guide to surviving a market downturn 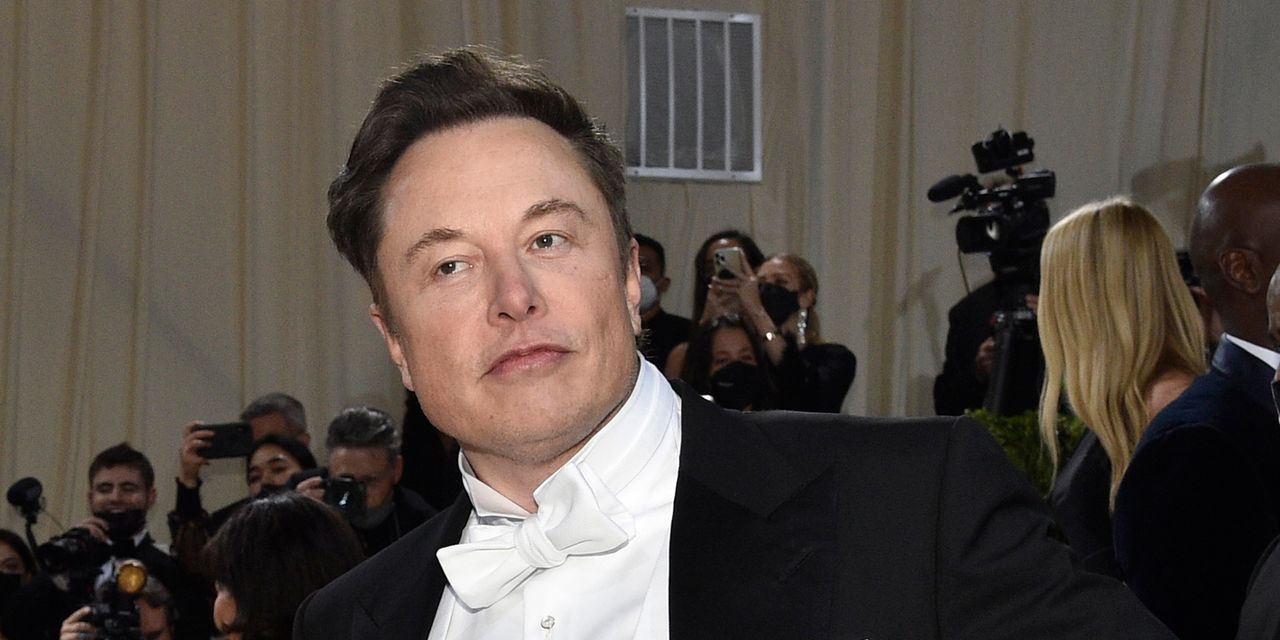 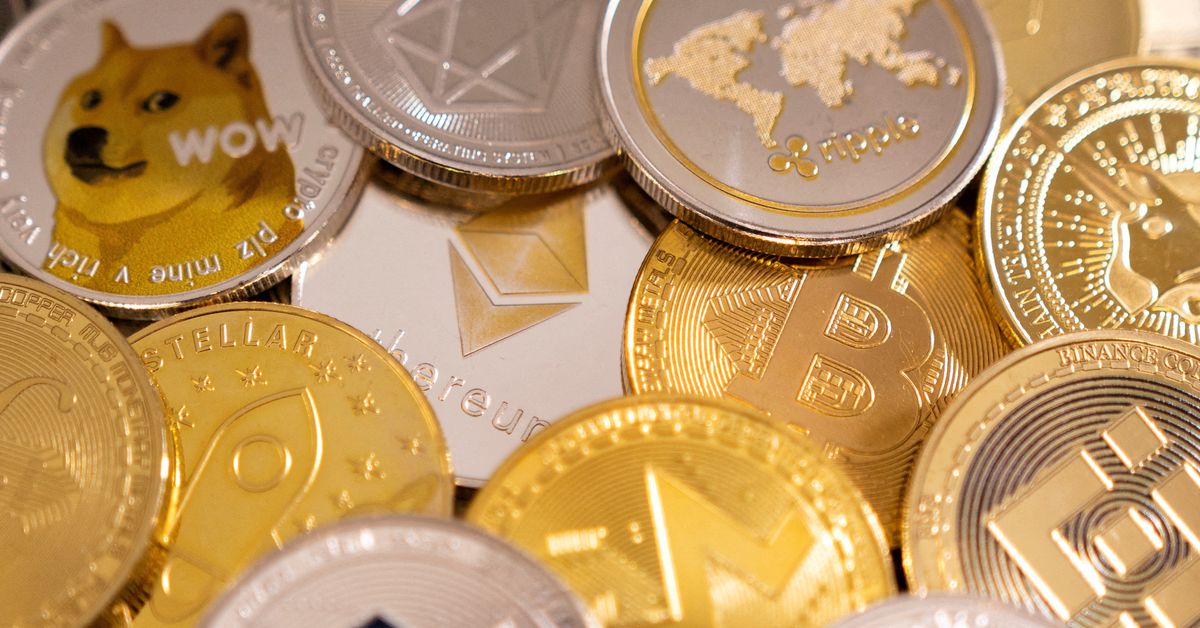