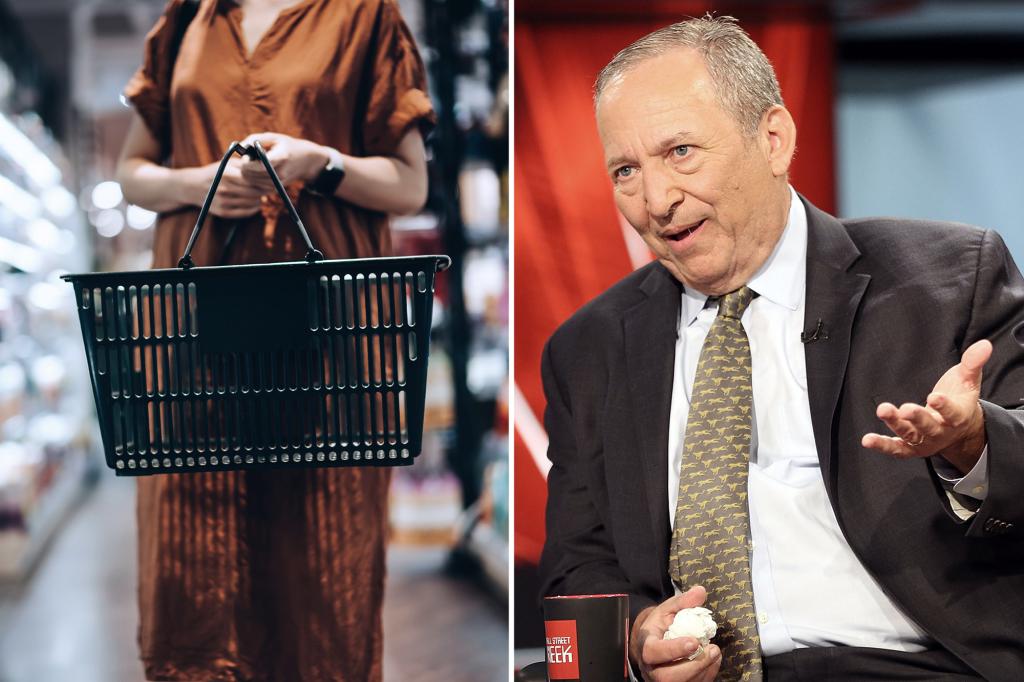 Summers, a frequent critic of the federal response to inflation, argued that lawmakers should consider raising taxes as another means of cooling the economy — focusing on corporations and wealthy Americans.

“The right thing to do is to raise taxes right now to take some of the demand out of the economy,” Summers told Bloomberg. “We can raise significant revenue by cutting corporate tax loopholes.”

While Summers supported tax increases on the wealthy — a measure also supported by President Biden and many prominent Democrats — he noted that it was “not the time for fiscal stimulus.”

In particular, he said Biden should not extend the longstanding pandemic-era moratorium on student loan payments or use tax revenue to bankroll a “major new spending program.” Biden has called for tax increases on businesses to fund a lengthy, massive spending bill on climate and social programs.

Instead, Summers noted that more tax revenue would help with “short-term deficit reduction.”

Summers also appeared to take a dig at moderate Democratic Sen. Joe Manchin of West Virginia — who indicated last week that he would not consider supporting the inclusion of tax increases in a spending bill without seeing more inflation data.

“We can generate significant revenue simply by enforcing the tax code and taking some of the money from high-income tax evaders who then go and spend the money, and that will also help reduce inflation,” Summers said.

“I certainly wish we could get past this basically ridiculous economic idea that tax increases are inflationary. It’s just not right, he added.

Inflation rose to a four-decade high of 9.1% in June, according to federal data. The Federal Reserve is widely expected to implement a larger-than-normal rate hike next week in its latest bid to tame prices.

The outspoken Summers, who also served as an economic adviser to President Barack Obama, has been highly critical of the Fed’s response to the inflation crisis.

Earlier this month, Summers said the central bank had “let us down pretty badly” and was still overly optimistic about the current economic landscape.

Summers has also argued that the unemployment rate is likely to rise sharply above the current level of 3.6% in the months ahead as the economy adjusts to higher interest rates. 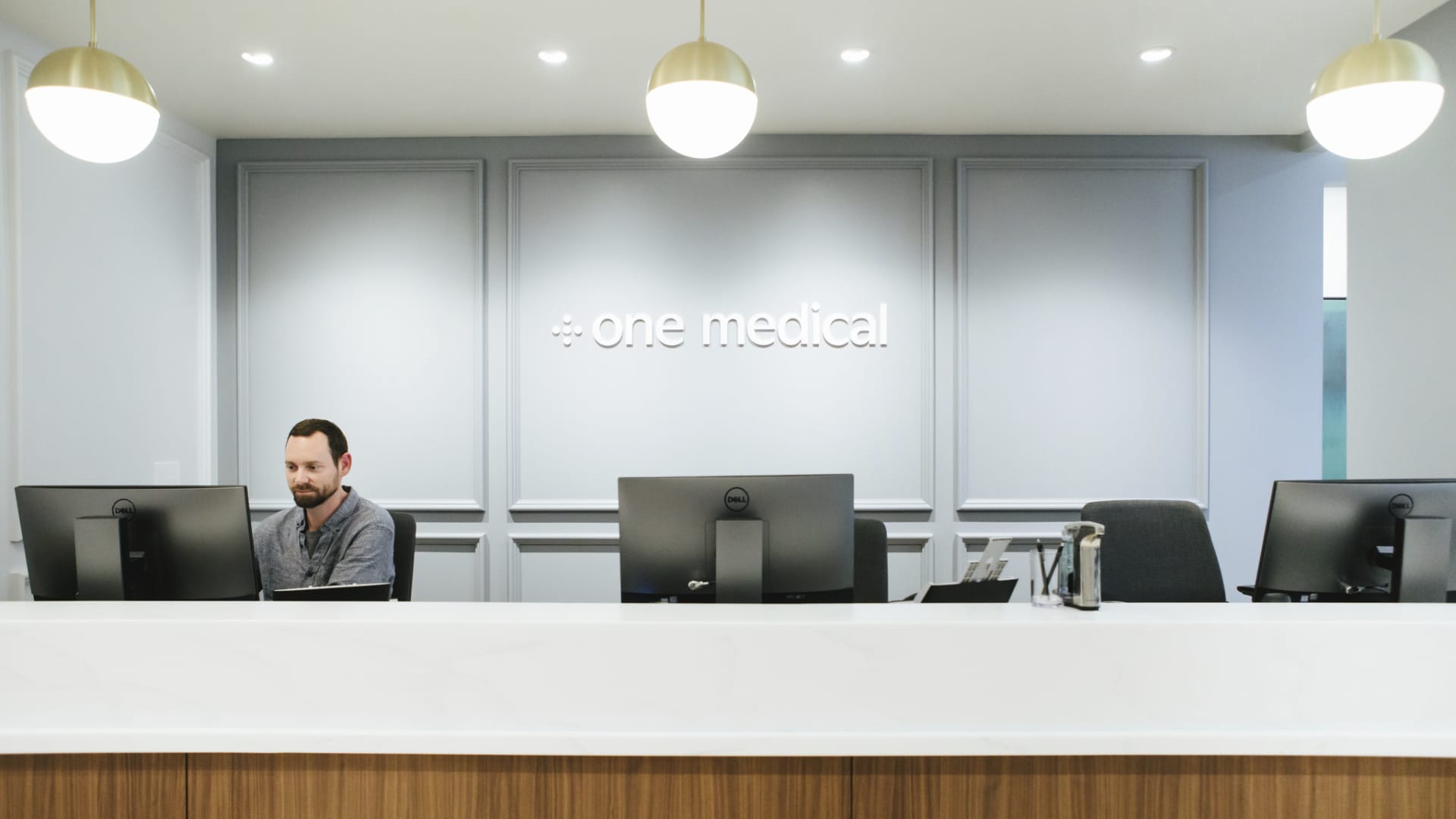 A medical appointment gives it access to my most personal information 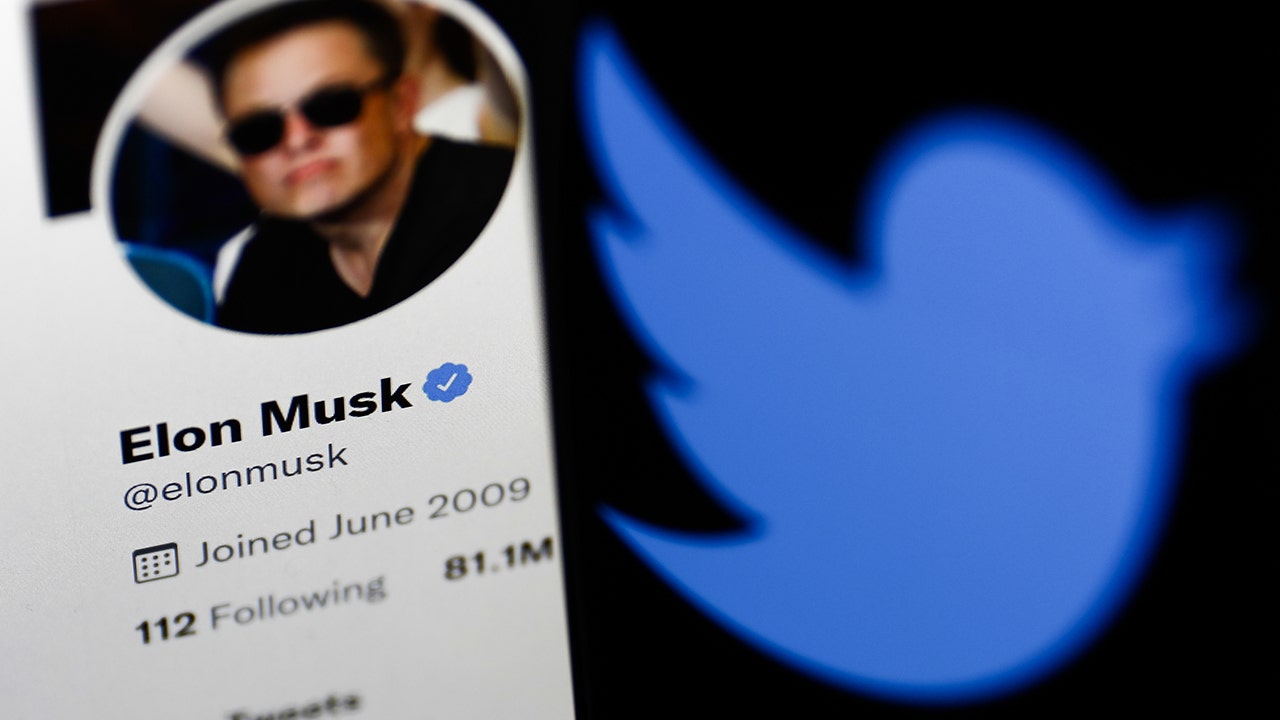