Absent a trade tonight, it sounds like we’ll have to keep waiting for a Juan Soto decision. That is, the process is still ongoing, with no public signals that the Nationals have decided to call off negotiations and hold on to Soto.

The latest from Jon Heyman actually makes it pretty clear that at least one person involved thinks this thing is going to get done:

With four days left, the Cardinals, Padres, Dodgers and Rangers, among others, are at the forefront of trade talks for superstar Juan Soto, and someone close to the talks said he “absolutely” believes Soto will be dealt by Tuesday’s trade deadline. .

The feeling of fear returns.

Heyman runs down the nine teams involved in the talks (all sound familiar by now), with the four mentioned above as the top odds, and the Mariners, Yankees, Giants, Rays and Mets trailing for some reason.

The way I see things, you can never rule out the Dodgers as they have a solid collection of young talent and their farm system always takes out guys that have emerged. They also have the money to extend Juan Soto and God if they want.

The Rangers feel less likely, even though they also have a bevy of highly touted prospects and enough money to spend on Corey Seager and Marcus Semien. (I still think there is interest in a long-term sale, and I think Soto can cut both ways on that front, as we’ve seen with the Nationals!)

So that leaves the Cardinals and Padres as the most likely suitors in my estimation. Both have the kind of impact prospects that could be packaged together to make a reasonable offer (at least as reasonable as an offer can be when you’re talking about a 23-year-old who’s already being touted as a potential all-time great). Both seem to be in a certain place to particularly want Soto’s next 2.5 seasons. And both have shown more financial means than their market sizes might otherwise suggest.

And if that’s how it shakes out, I guess I’ll be pulling for the Padres. Which is sad, as I think that’s an excellent trade there with the Cubs if they wanted to go big, but obviously that won’t happen if the Padres land Soto. But I can’t get Soto to land with the Cardinals. I can not. I don’t care what the price tag is. I dread that result like spiders in my shower.

Of course, what I’m still REALLY rooting for is no deal coming together at all. The Cubs will still classify as “unlikely” to land Juan Soto in the offseason, but right now they are completely uninvolved. Silly enough, I’m still hoping for a chance.

But if that one source is right about what’s to come, I hope in vain. 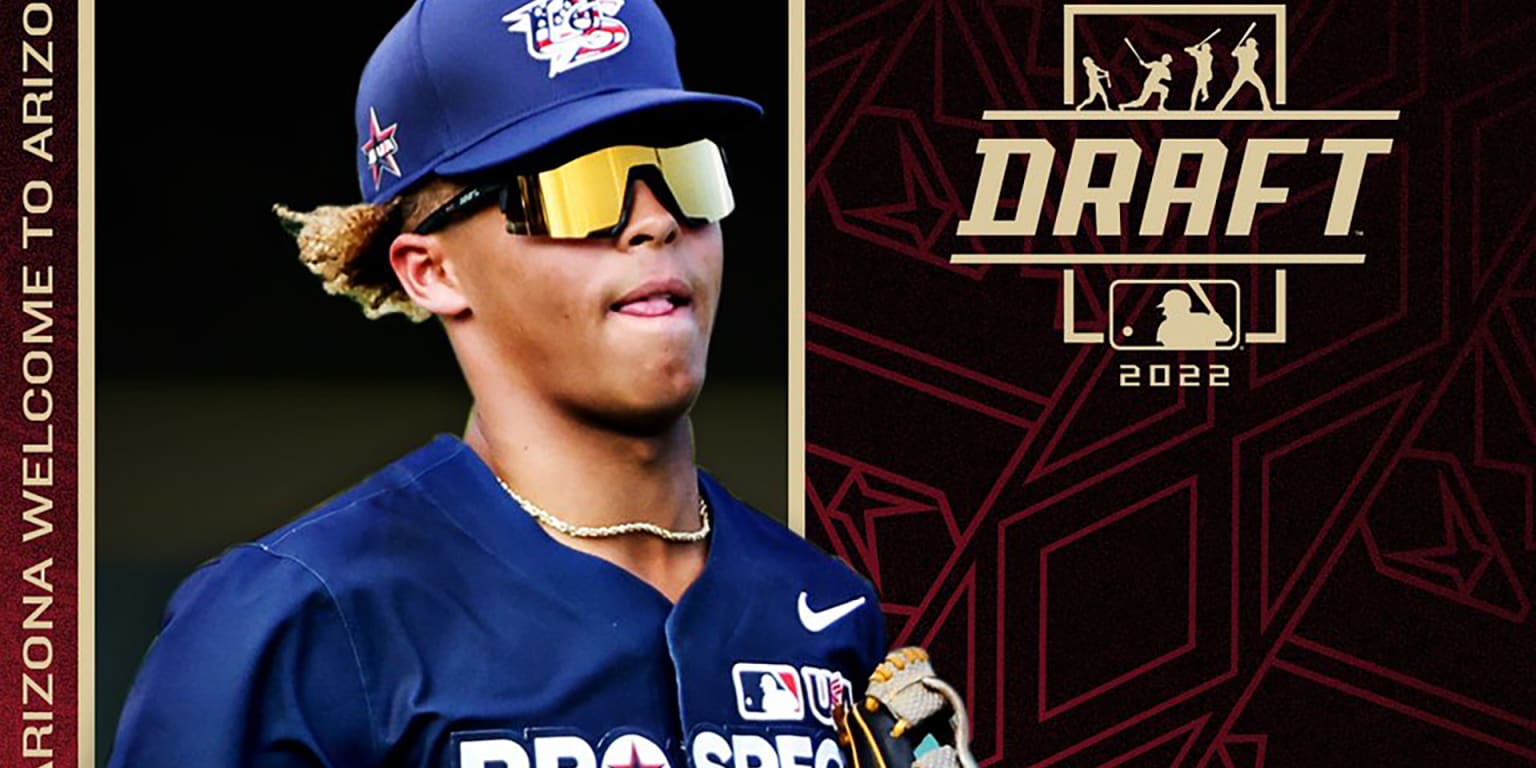 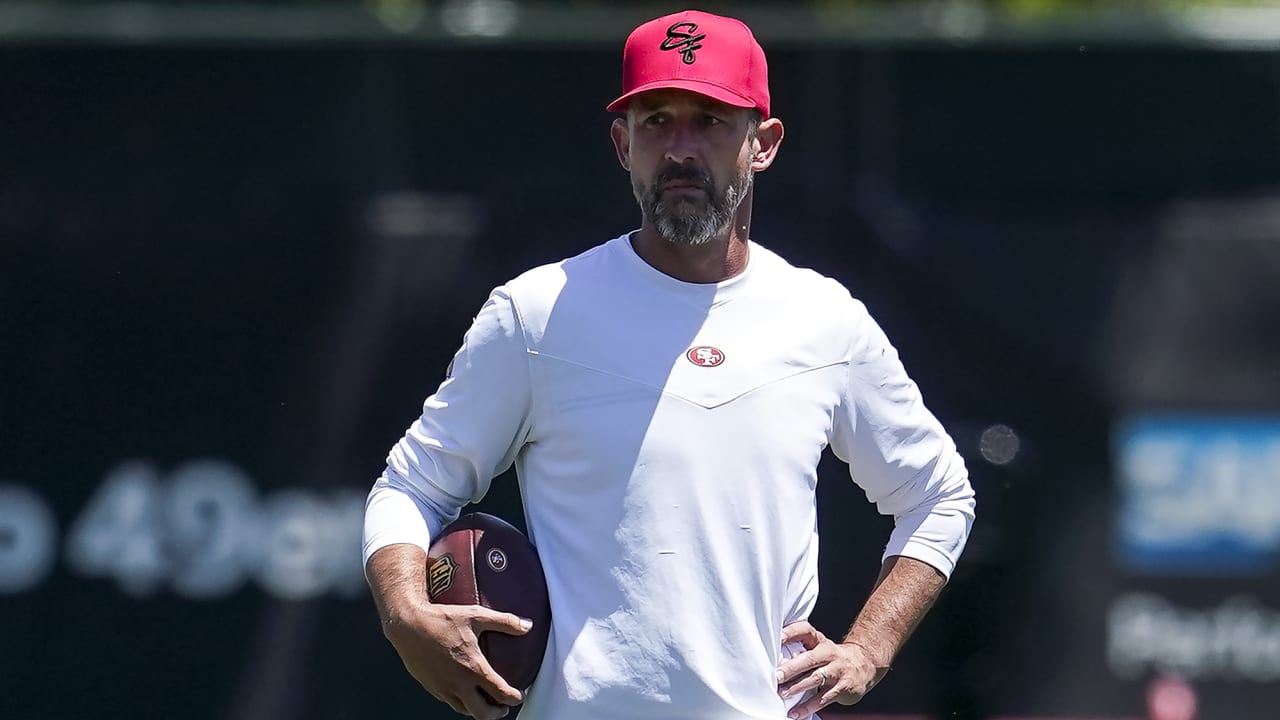 “I want people to be annoying,” not fighters 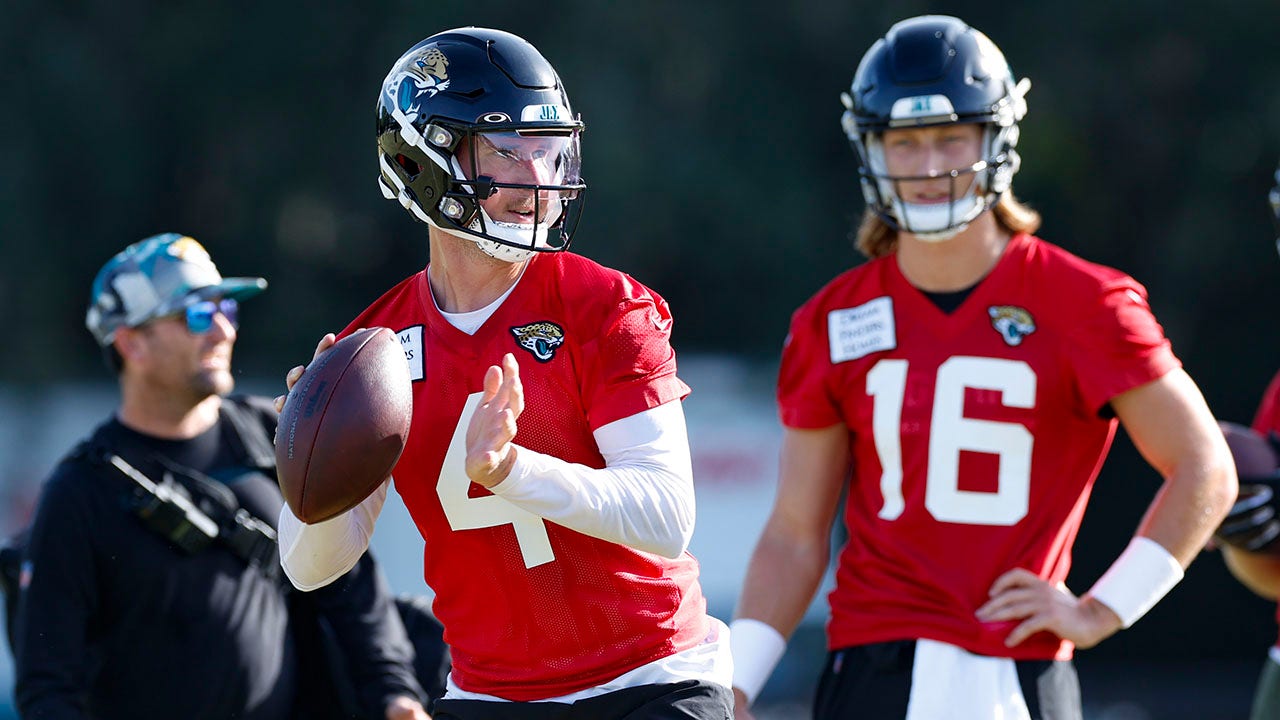