Artificial intelligence has deciphered the structure of practically every protein known to science, paving the way for the development of new medicines or technologies to tackle global challenges such as famine or pollution.

Proteins are the building blocks of life. Made of chains of amino acids, folded up into complex shapes, their 3D structure largely determines their function. Once you know how a protein folds, you can begin to understand how it works and how to change its behavior. Although DNA provides the instructions for making the chain of amino acids, it was more difficult to predict how they interact to form a 3D shape, and until recently scientists had only deciphered a fraction of the 200 million proteins known to science.

In November 2020, the AI ​​group DeepMind announced that it had developed a program called AlphaFold that could quickly predict this information using an algorithm. Since then, it has gone through the genetic codes of every organism that has had its genome sequenced, predicting the structures of the hundreds of millions of proteins they collectively contain.

Last year, DeepMind published the protein structures of 20 species – including nearly all 20,000 proteins expressed by humans – in an open database. Now it has finished the job, releasing predicted structures for more than 200 million proteins.

“Essentially, you can think of it as covering the entire protein universe. It includes predictive structures for plants, bacteria, animals and many other organisms, and opens up huge new opportunities for AlphaFold to impact important issues, such as sustainability, food security and neglected diseases, says Demis Hassabis, DeepMind’s founder and CEO.

Scientists are already using some of the earlier predictions to help develop new drugs. In May, researchers led by Professor Matthew Higgins at the University of Oxford announced that they had used AlphaFold’s models to help determine the structure of a key malaria parasite protein, and work out where antibodies that can block transmission of the parasite are likely to bind.

“Previously we had used a technique called protein crystallography to figure out what this molecule looks like, but because it’s quite dynamic and moving around, we just couldn’t get a handle on it,” Higgins said. “When we took the AlphaFold models and combined them with this experimental evidence, it suddenly made sense. These insights will now be used to design improved vaccines that induce the most potent transmission-blocking antibodies.”

AlphaFold’s models are also being used by researchers at the University of Portsmouth’s Center for Enzyme Innovation, to identify enzymes from the natural world that can be tweaked to digest and recycle plastics. “It took us quite a long time to go through this huge database of structures, but opened up this whole range of new three-dimensional shapes we’d never seen before that could actually break down plastic,” said Professor John McGeehan, who is leading the work. “It’s a complete paradigm shift. We can really accelerate where we go from here – and that helps us direct these precious resources to the things that matter.”

Prof Dame Janet Thornton, group leader and senior researcher at the European Molecular Biology Laboratory’s European Bioinformatics Institute, said: “AlphaFold protein structure predictions are already being used in a myriad of ways. I expect this latest update to trigger an avalanche of new and exciting discoveries in the months and years ahead, all thanks to the fact that the data is openly available for anyone to use.” 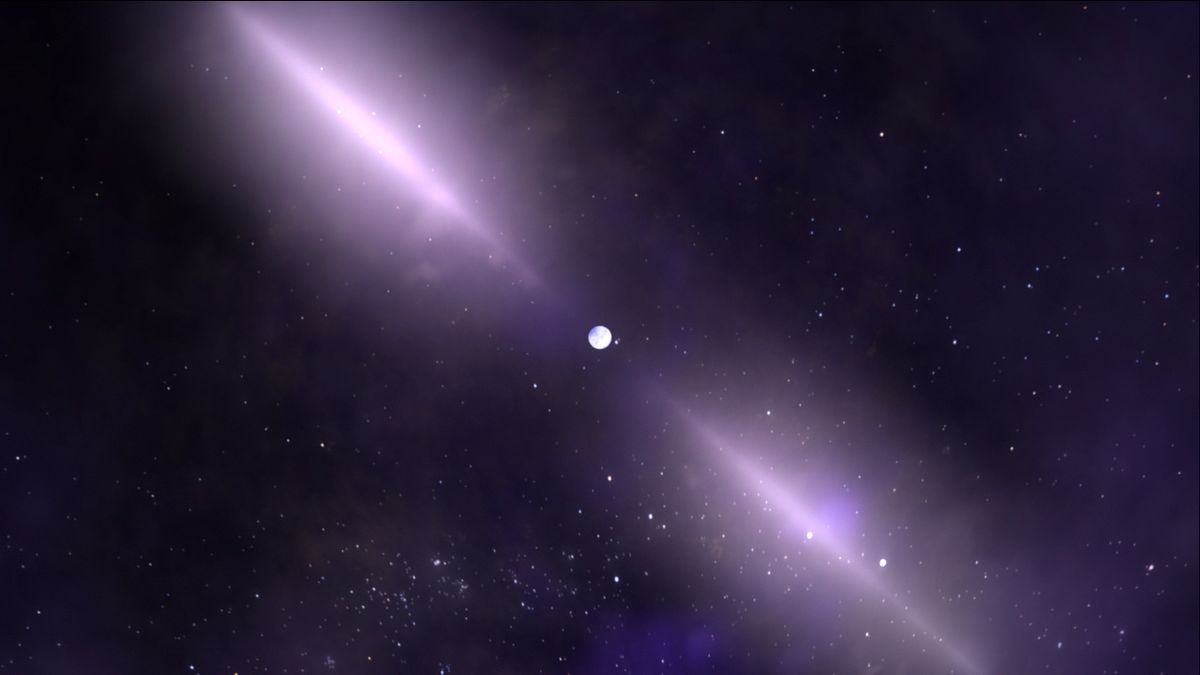 These arctic fish are full of antifreeze 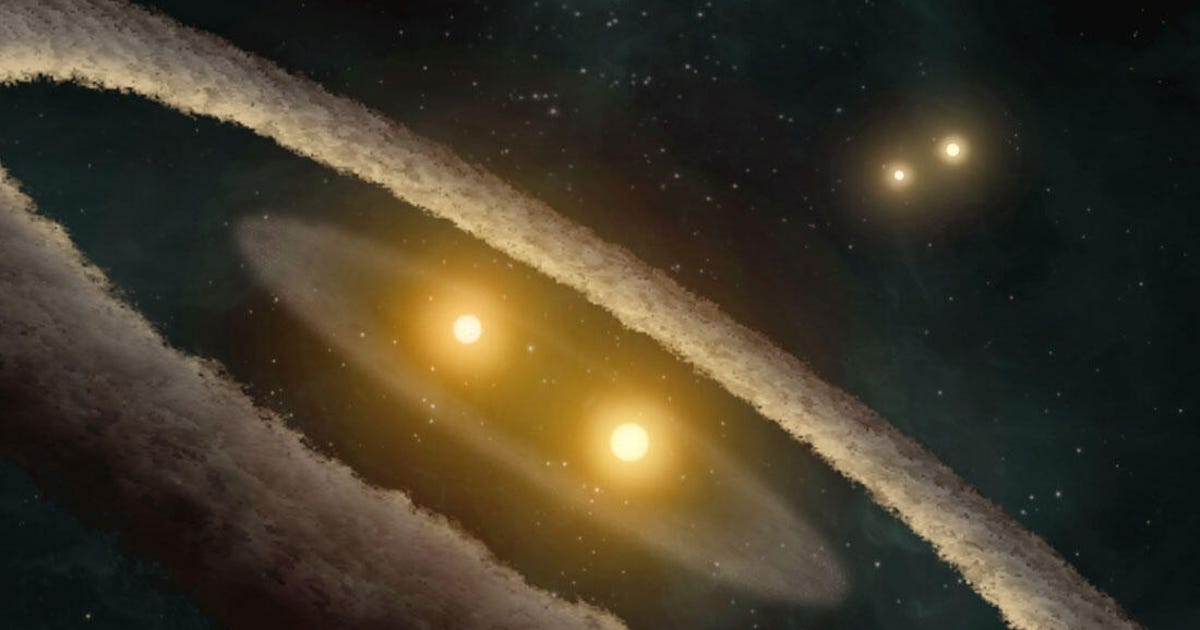