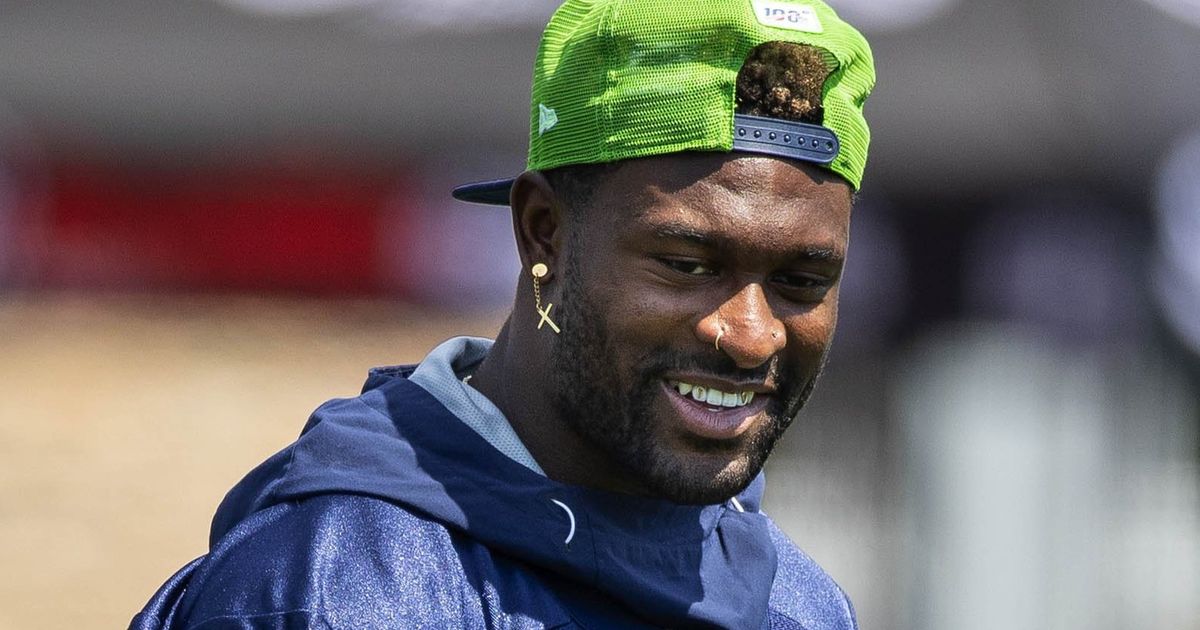 RENTON — It had long been expected that Seahawks receiver DK Metcalf would finalize a contract with the team early in training camp.

Those expectations came true as Metcalf has agreed to a three-year, $72 million deal with the Seahawks, according to a report from ESPN’s Adam Schefter, which includes a $30 million signing bonus — the highest ever for a receiver — and a guaranteed total of 58, 2 million dollars. .

The NFL Network, the league’s official media arm, also confirmed the report that Metcalf will re-sign with Seattle.

That means Metcalf will be under contract with the Seahawks through the 2025 season. He entered the final year of his rookie deal in 2022 due to make $3.9 million.

Metcalf reported to training camp on Tuesday and participated in each of the first two days of practice this week, but did not participate on the field, a so-called “hold in,” while his contract was completed.

The signing bonus — which tops the previous receiver record of $28 million that Washington gave Terry McLaurin last month. McLaurin signed a three-year deal worth up to $69.6 million with $53.1 million fully guaranteed, and some close to the situation had speculated that the contract could be a template for what the Seahawks would end up giving Metcalf.

The extension’s $24 million average would make Metcalf tied for the sixth-highest paid receiver in the NFL, according to OvertheCap.com, while the total guarantee is seventh.

Along with the record signing bonus, the guarantee puts him just above the $56 million to Eagles receiver AJ Brown, a teammate of Metcalf’s at Ole Miss and a contract that Metcalf and his agent Tory Dandy — who also represents Brown — likely wanted to try to top in at least one number (Brown signed a four-year deal worth $100 million total).

The length of the contract is shorter than Seattle has typically given to its significant pending free agents, who have typically been given four-year deals — especially on rookie contract extensions. But the length may have been a concession by Seattle to get it done, with the length allowing Metcalf to become an unrestricted free agent at 28.

More important for the Seahawks is locking up one of the team’s stars at a time of significant transition for the franchise after an offseason in which Seattle traded quarterback Russell Wilson and released middle linebacker Bobby Wagner.

Those two moves have fueled the idea that the Seahawks are rebuilding and had some wondering if the team might consider trading Metcalf.

But the Seahawks have consistently said keeping Metcalf was a priority, and Carroll repeatedly noted the team’s success in signing what it considers core players.

The timing is also right in line with the team’s history of signing key players in the opening days of camp, such as Wilson in 2015, Wagner in 2015 and 2019 and safety Jamal Adams last year.

The Seahawks can now add Metcalf to that list while completing what was the last significant piece of unfinished business for the 2022 offseason.

Metcalf has played in all 49 regular season games in his three-year career in Seattle, where he has already established himself as one of the best receivers in team history. His 3,170 receiving yards are the most by any player through the first three years of a career in franchise history, and he set a franchise single-season record with 1,303 yards in 2020 in the year he was also named to the Pro Bowl and as a second team All-Pro.

The Seahawks and Metcalf had been in talks throughout the offseason about a new contract. However, Metcalf made something of a statement when he skipped the team’s mandatory minicamp this spring. But as Carroll noted at the time, he also wouldn’t have done much on the field by then, if anything, as he was still rehabbing from January photo surgeries.

Metcalf is now healthy, but Carroll said this week that Metcalf had passed his physical and that “he’s fine.”

That means Metcalf will likely be on the field when the Seahawks practice again on Saturday (they only hold a walkthrough on Friday that is not among the team’s practices open to the public during training camp).

While “holding in” the first two days of training camp, Metcalf watched practice from the sideline, or often on the field behind the offense, while chatting with other receivers and coaches.

When Thursday’s practice ended, he also stopped to sign autographs for a while. Soon, he will sign a contract that will ensure he will be the focal point of Seattle’s offense for at least four more years.

It is believed that the two sides had tentatively agreed some time ago on the basic parameters of the contract – years and total money – with the total guarantees and the timing of payments of guarantees and bonuses as the significant hurdles to cross.

The contract also caps what has been a somewhat meteoric rise up the NFL receiving ladder for Metcalf in his first three years in the league. Metcalf fell to the last pick in the second round of the 2019 draft, 64th overall, in part due to concerns about a neck injury that limited him to just seven games during his final season at Ole Miss in 2018. There were also questions about Metcalf’s ability to do more than just be a straight-line, deep-ball receiver.

Seattle famously made a draft-day trade with New England to get him, giving up the 118th pick to move up 13 spots to get him.

Seattle’s hunch that Metcalf has been proven right, they are now happily paying to keep him.

This story will be updated.

206-515-5699 or bcondotta@seattletimes.com; on Twitter: @bcondotta. Bob Condotta covers the Seahawks for the Seattle Times. He provides daily coverage of the team throughout the year. 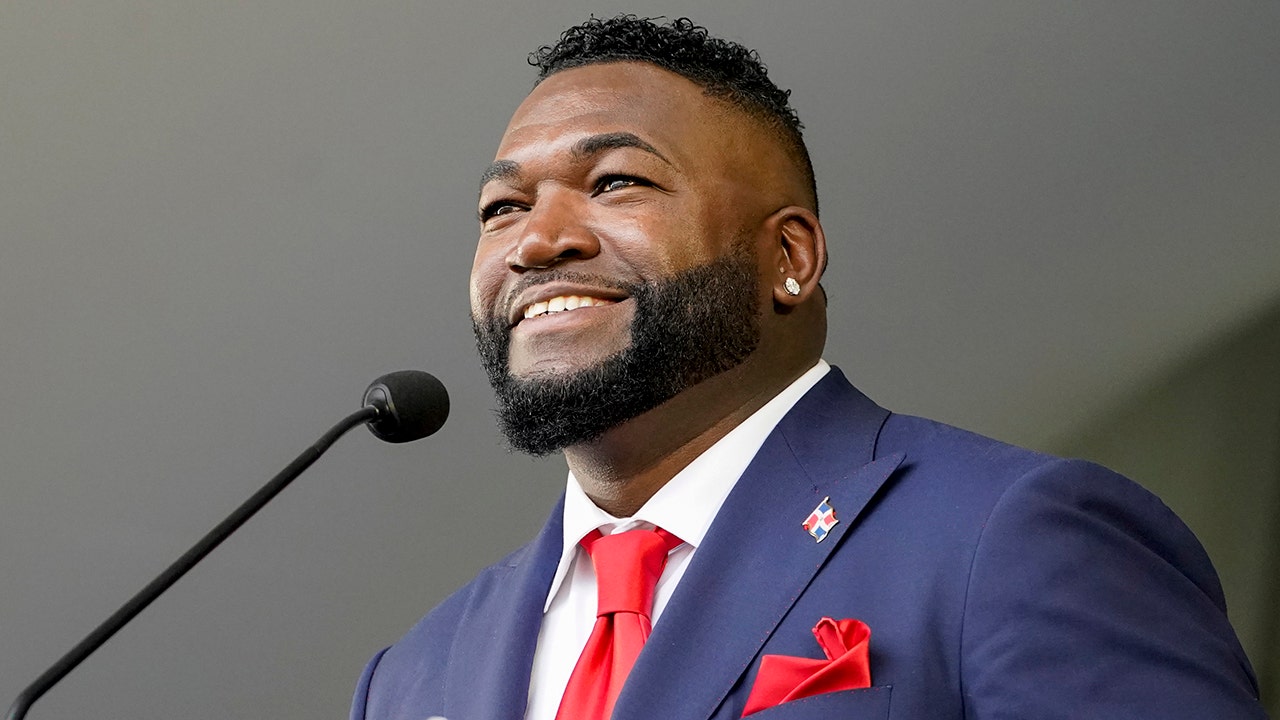 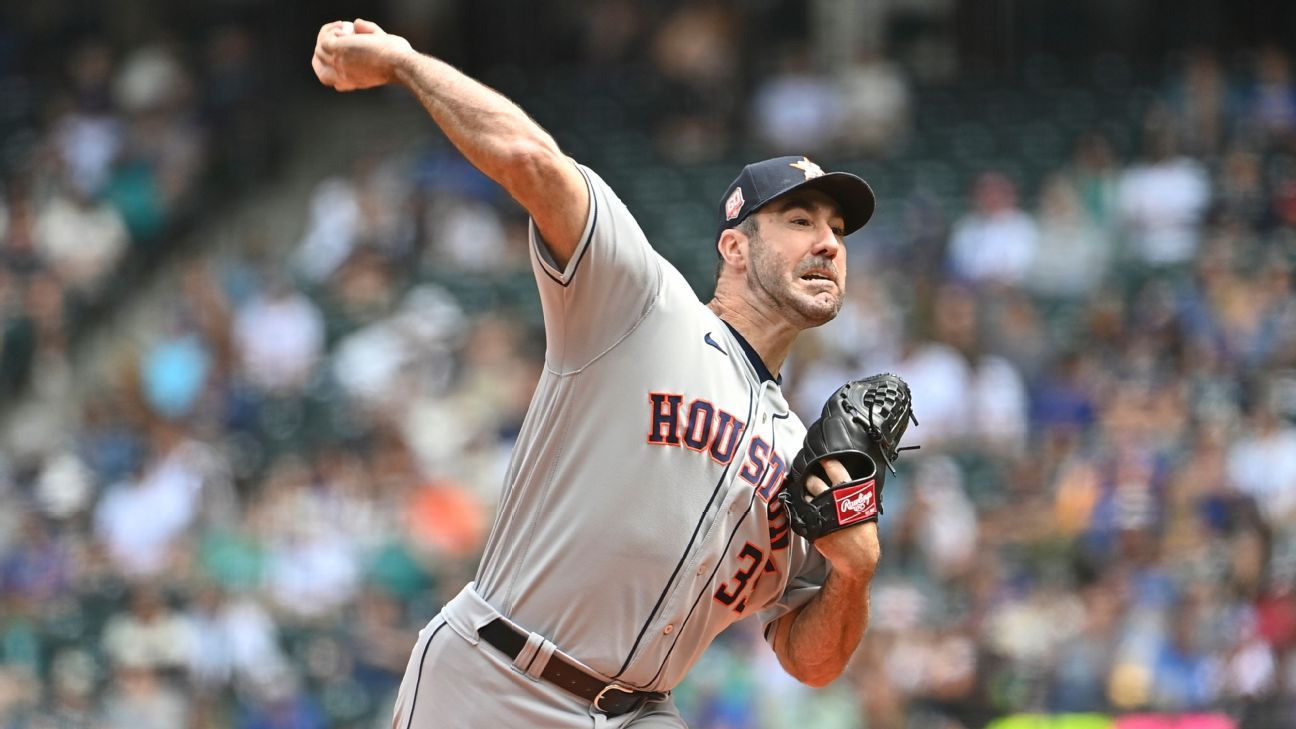 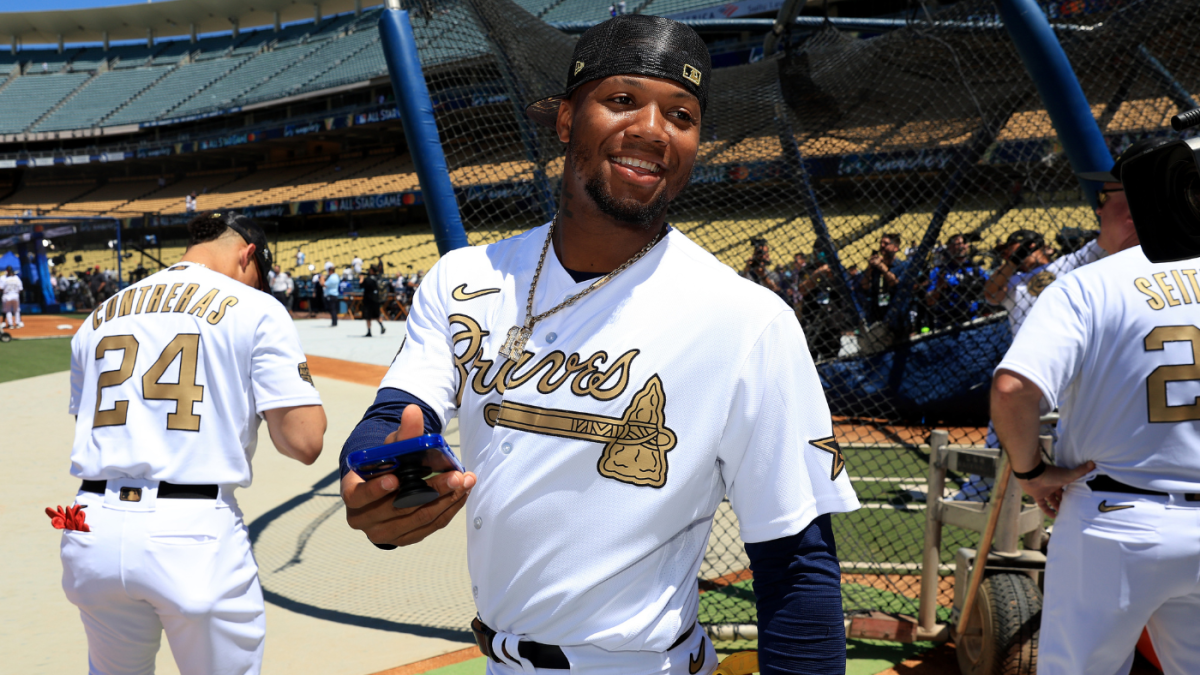