It’s a bitter battle between the former enemies-turned-ally-turned-enemy-again vying to lead the relatively stable nation in a volatile region.

Ruto calls himself the “Hustler-in-Chief”, a reference to his humble beginnings as a chicken seller in Kenya’s Rift Valley a heartbeat away from the most powerful office in the country.

“I may be nobody’s child, but we want to make this everybody’s country,” the Kenyan vice president told CNN at his sprawling official residence in Nairobi’s affluent Karen area.

“We want to make this country a country of opportunity for all children in Kenya.”

Odinga, who says he is contesting for the last time, has run unsuccessfully for president four times before and challenged his loss in the last three elections.

“I had considered not running this time, but there was a lot of pressure on me from my supporters to run because of what I represent,” he told CNN, promising change if elected.

“I have said that the aspirations and desires of the people of Kenya as expressed in the founding document of our nation, what you might call the Kenyan dream, have not been realised.”

The other two candidates approved to run for president are Professor George Wajackoyah and David Mwaure Waihiga. They are both considered long shots and likely won’t win.

Kenyatta ditched his deputy Ruto to support Odinga, became head of his Azimio la Umoja (Aspiration to Unite) coalition’s campaign, and brought with him influential figures from his powerful Kikuyu ethnic group.

But Ruto has assembled a formidable coalition of his own called Kenya Kwanza (Kenya First), attracted many leaders from Kenyatta’s backyard and animated broad national appeal with an oft-repeated rags-to-riches story.

While he retains the title of Kenya’s vice president, Ruto lost most of his powers and responsibilities in 2018 when Kenyatta reconciled with his former rival Odinga, effectively neutralizing the opposition.

A symbolic handshake with Odinga ended Kenyatta’s alliance with Ruto, a well-orchestrated union that had won them the presidency twice and denounced their crimes against humanity at the International Criminal Court.

Ruto is riding on that betrayal, as Kenyatta had repeatedly promised to support his deputy when the president’s term ended.

“There is a world of difference between me and my competitor. I have a plan, he doesn’t,” Ruto says of Odinga.

He accuses the Odinga campaign of making blanket statements about Kenya’s huge debt burden, high cost of living and unemployment crisis without detail or clarity.

“He is a good old man, but I don’t think today, he has the capacity to pull this country from where it is. Kenya cannot afford to have a leader who is not practical, who does not know what he is doing or what happening, who depends on others to make decisions.”

Both campaigns have accused the other of corruption, a difficult challenge for Kenya since the country declared independence from Britain in 1963. More than $16 million is stolen from the government daily, Kenyatta has claimed.

Odinga calls the stolen funds “budgeted corruption” and promises to close corruption corridors if he wins. “There’s a lot of theft. When we address this, what we’re going to get in savings will be more than what we need to finance the projects we’re talking about,” the veteran politician nicknamed Baba told CNN.

He has promised to set up social protection and a universal health program called Babacare. A universal basic income for poor households and free education up to college level are also part of his plans.

“We are not going to make any compromises and no one is going to be indispensable, including myself in the fight against corruption, because if you do it effectively, there is no reason why this country cannot achieve its development goals,” Odinga says .

Because of their ties to Kenyatta, Odinga and Ruto must walk a tight line between taking credit for the administration’s achievements and promising to run the country better if elected.

Ruto says their government was “invaded by the opposition” in the second term, derailing their agenda while Odinga denies a win for him would mean an unofficial third term for Kenyatta.

The vice president has been sharply critical of his boss and the administration he still serves in, while former prime minister Odinga mostly attacks Ruto.

“Everything he is saying today is just empty rhetoric – words – and we know there is no commitment or will to fulfill what he is promising the people of this country,” Odinga said of Ruto.

The vice-president rejects all criticism and believes that the election has already been decided in his favour.

How will voting work?

To win, both candidates must win more than half of all votes cast in the election. Some observers say the outcome could be so close it could send Kenya into a runoff for the first time. Odinga and Ruto both told CNN they would accept the outcome of the election if they lose, as long as the process is free and fair.

The result of the election is expected to be announced by 15 August.

But both raised concerns about how the Independent Electoral and Boundaries Commission (IEBC) had managed aspects of the process, warning it could affect confidence in the poll.

After Kenya’s Supreme Court annulled the 2017 presidential election and blamed the IEBC, the commission has sought to be more transparent to boost confidence in the process.

Kenya has an electronic voter register, but the actual voting and counting is done manually. Polling stations open across the country at 06.00 on 9 August and closes at 17.00.

The IEBC, for its part, says it has made minor technological changes this election period to regain confidence in the voting system.

The race is expected to be close, with neither leading candidate having significantly higher poll numbers than the other. If no candidate wins more than 50 percent of the votes cast, the election will go into a runoff for the first time in Kenyan history.

Mysterious holes found on the Atlantic floor off the east coast 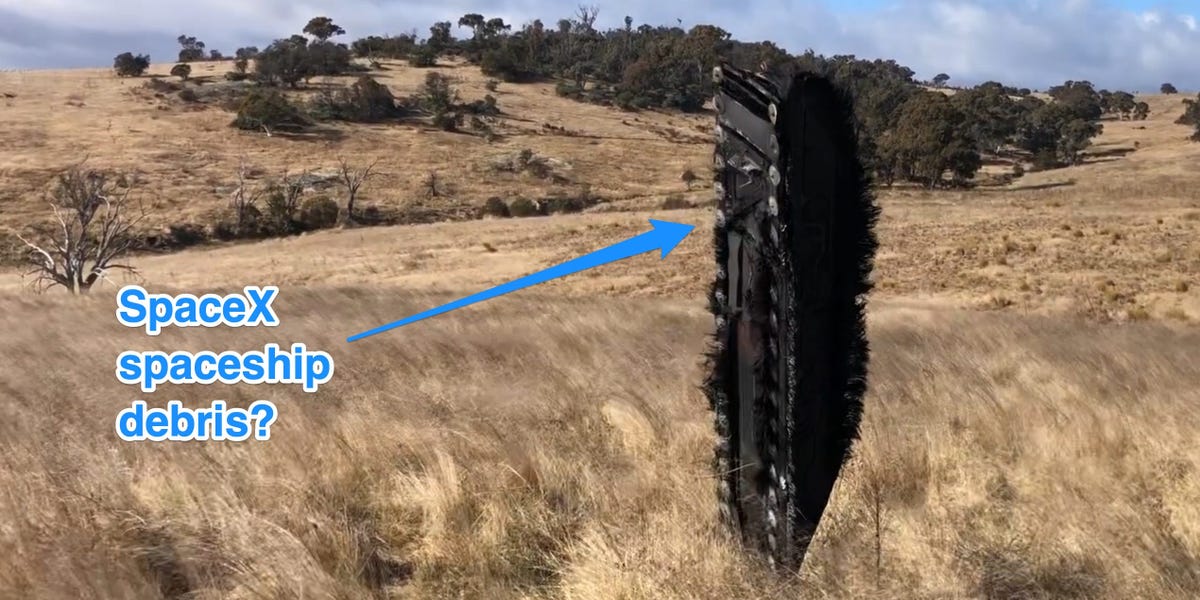