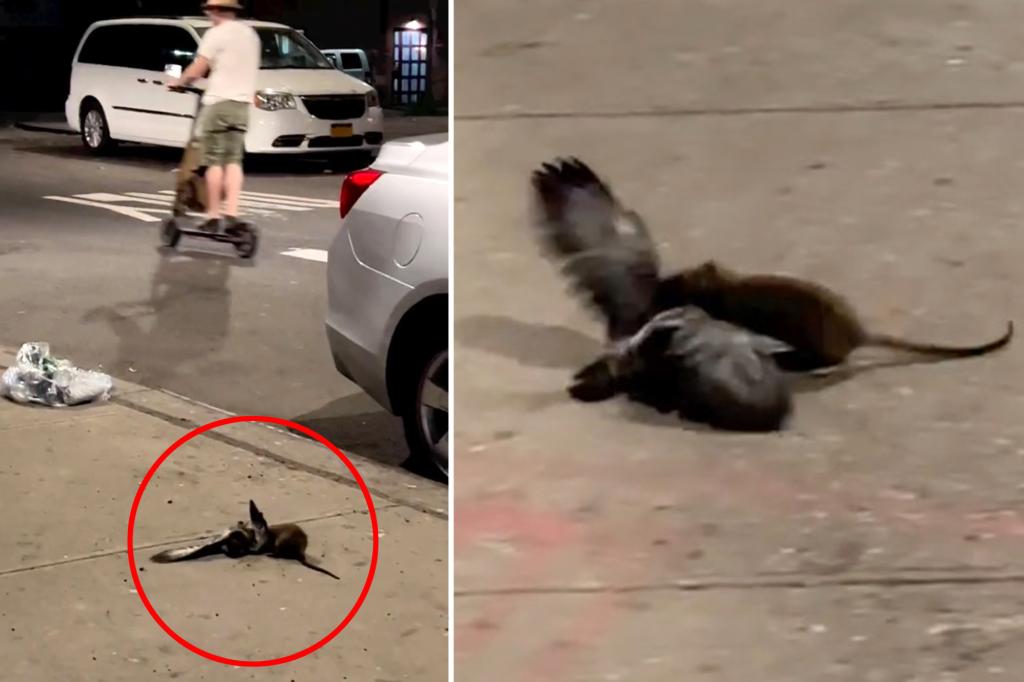 The streets of “Zoo York” really get rough.

Wild video posted on social media on Monday shows a rat viciously attacking a pigeon – with the victim bird flapping its wings helplessly as the hostile rodent dragged it across a pavement.

The rat darted under a car with the injured bird in its mouth as the horrifying clip ends, leaving shocked onlookers to wonder the fate of the flapping pigeon.

“He took his son under [vehicle] to finish him,” one person replied. “This is cold.”

The footage was then posted on Wednesday to the “What is New York” Instagram page, which has more than 1.3 million followers.

“Just a matter of time [before] we are next,” read one response that received more than 1,000 likes.

Another observer noted that the matchup marked the “classic NYC fight,” a battle between two iconic creatures of the city.

But the pint-sized pugilists should have known better since they’re on the “same team,” one Instagram user noted.

“Who needs the Discovery Channel when you’re walking the streets of New York!” said one observer.

The clip of the “NY cataclysm” was posted to Instagram on Monday by a user named Jessie Salinas, who told The Post he captured the gut-wrenching footage under the Brooklyn-Queens Expressway in the Clinton Hill section of Brooklyn.

Salinas, an artist originally from Idaho, said he wasn’t worried the rat would change course and attack him.

“No, not all of them,” he wrote The Post. “I was blown away and I was surprised that my phone was out and recording before I knew it. I guess it’s in our DNA today.”

Salinas, 25, of Brooklyn, noticed how someone asked why he didn’t save the pigeon — a suggestion he considers “funny,” he said.

“I don’t want to mess with that rat,” he wrote The Post on Thursday.

Rats killing pigeons in New York isn’t a new development, of course — as a previous epic street fight between the species was captured in Brooklyn in 2020. 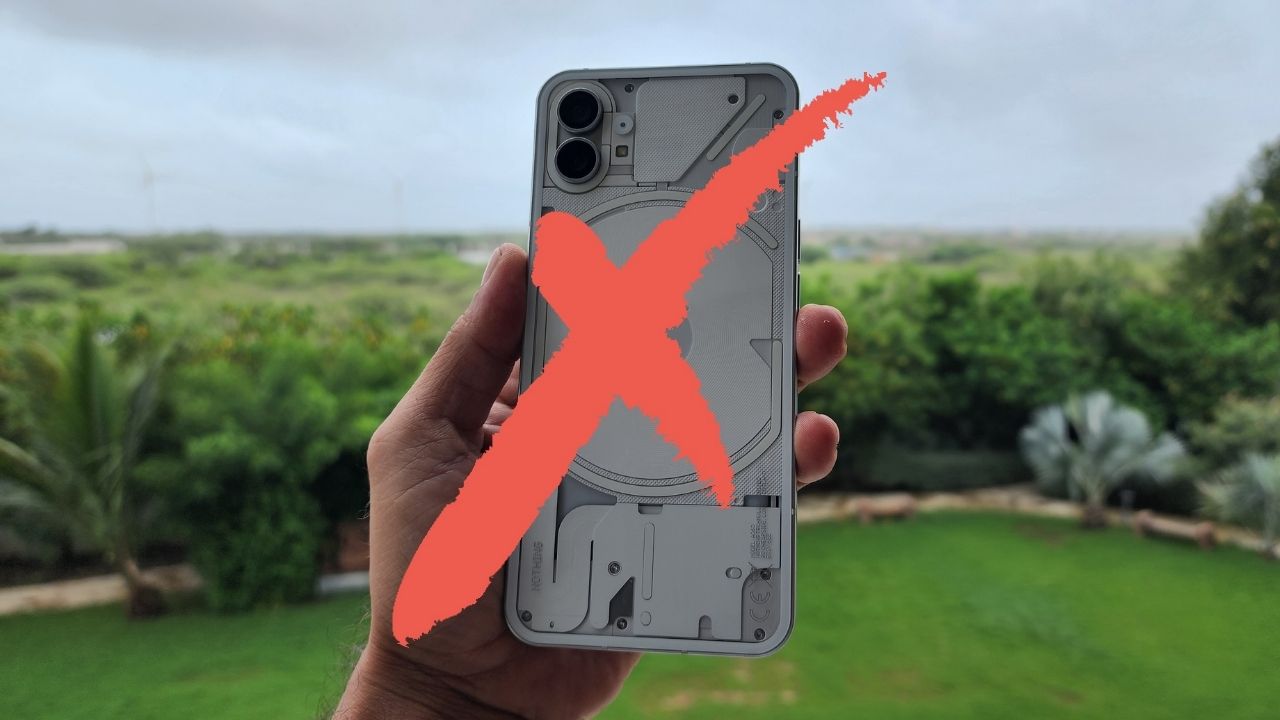 A Lite phone (1) without a light on the back? – The mobile Indian

Mojang bans all Blockchain technology (and NFTs) from Minecraft