In August, PlayStation’s newly revamped PlayStation Plus services have a few marquee additions, among them a number of Yakuza games. Yakuza: Like A Dragon is one of the free games available to all PS Plus members, with Yakuza 0, Yakuza Kiwamiand Yakuza Kiwami 2 also available to PS Plus Extra and Premium members. All the other free games for the month are available to all PS Plus members, including Tony Hawk’s Pro Skater 1 & 2 remakes and the horror-themed platformer Little nightmares.

As for Xbox gamers, the free games in Games with Gold include indie standouts Calico and ScourgeBringer for Xbox One and Xbox X/S, as well as Xbox 360 classic Saints Row 2 via backwards compatibility – meaning you can play with the Series X/S’s graphical enhancements, such as increased frame rates.

Xbox (and PC) players can also look forward to trying some new day-one game releases for free through Game Pass, such as the highly anticipated FMV adventure game Immortality and the school management sim Two Point Campus, among others. Although there is plenty to play on Xbox and PC this month. We should also note that the beloved hack-and-slash roguelite Hades is leaving Game Pass on August 16—so give it a spin if you’ve been waiting.

And there is more. Here’s everything coming to and leaving PlayStation and Xbox’s subscription services in August.

PS Plus monthly free games (PS Plus Essentials, PS Plus Extra and PS Plus Premium)

Note: More yet-to-be-announced games are expected to be added to the PS4 and PS5 game catalog on August 10.

New PS Plus Classics games (PS Plus Premium only)

No new PS Plus Classics games have been announced for August 2022 yet.

What is leaving PS Plus in August 2022

Leaving the PS Plus games catalog 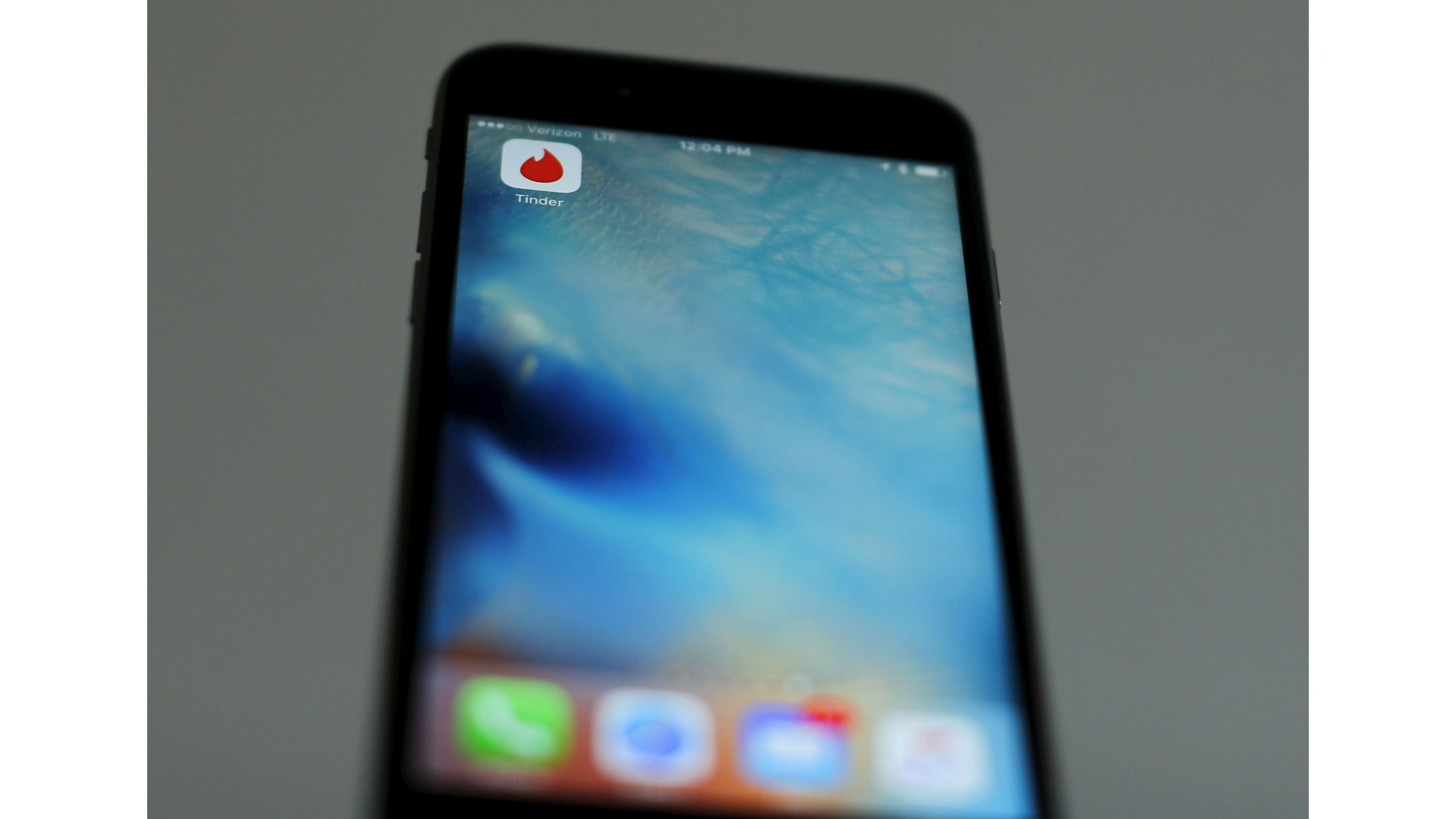 Phone cleaning guide: Get more years out of your iPhone or Android 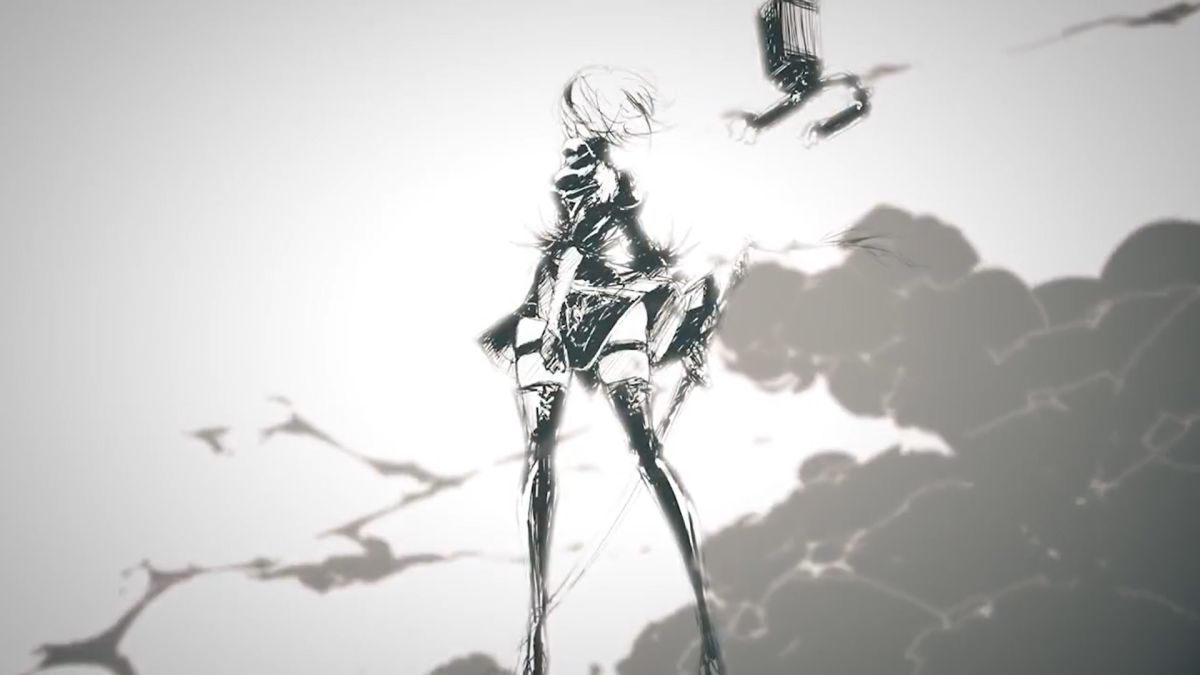