The Sunday finals are King of Fighters, Tekken, Street Fighter and Guilty Gear For the first time in recent history, the order of the Evo 2022 finals is determined solely by the number of participants, and there are thousands of players who want to make their mark on the tournament series’ great return.

The organizers of the Evo 2022 have now released the final registration figures for next month’s event where there have been some changes from the last time we heard about the figures.

Only the 4 best match games get the coveted Sunday final place in the larger arena, so this year this honor goes to The King of Fighters 15 with 1,104 participants, Tekken 7 with 1,220, Street Fighter 5s 1,320 and finally Guilty Gear Strive two finish things with the whole 2,161.

There are 5 games left for Saturday night: Melty Blood: Type Lumina with 411 entries, Mortal Kombat 11 with 464, Granblue Fantasy: Versus at 528 and Dragon Ball FighterZs 636.

Skullgirls will have their finals on Friday night with the game’s 295 players registered.

Since we received the first update in April, it seems that Tekken, Mortal Kombat and Dragon Ball have all risen in the ranks, but Guilty Gear and Street Fighter kept their top positions solid.

Tickets are available at https://t.co/WgXv1e2fEK.

With 7,445 participants registered, it is slightly less than Evo 2019’s numbers that reached 9,230 participants, but the tournament also lacks this year’s biggest game, Super Smash Bros. Ultimate, which had as many as 3,534 competitors.

It’s not so surprising that the Evo 2022 did not quite manage to reach the height of 2019 given that many players are probably still on guard against travel and large crowds on top of Smash’s absence, but it’s a good sign that they were still in able to match 2018 numbers. after almost 3 years away.

Guilty Gear Strive has the honor of being the first title in the series to ever headline an offline Evo, and will likely go down as the largest Guilty Gear tournament in history.

King of Fighters 15 is the second big new game this year, and although it was only shy of beating out Evo pins like Street Fighter and Tekken, Evo 2022 probably also marks one of the biggest KOF brackets ever.

Street Fighter 5 and Tekken 7 both dropped around 600 players from where they were in 2019, but this shows that people are still interested in what is probably their last Evo on the main stage.

With thousands of competitors from around the world, promises of big revelations and probably too many hype moments to count ahead, it seems that Evo is trying to come back in a big way under their new leadership.

Evo 2022 is ready to take place 5-7. August with finals at the Michelob ULTRA Arena at Mandalay Bay Resort & Casino in Las Vegas, Nevada. 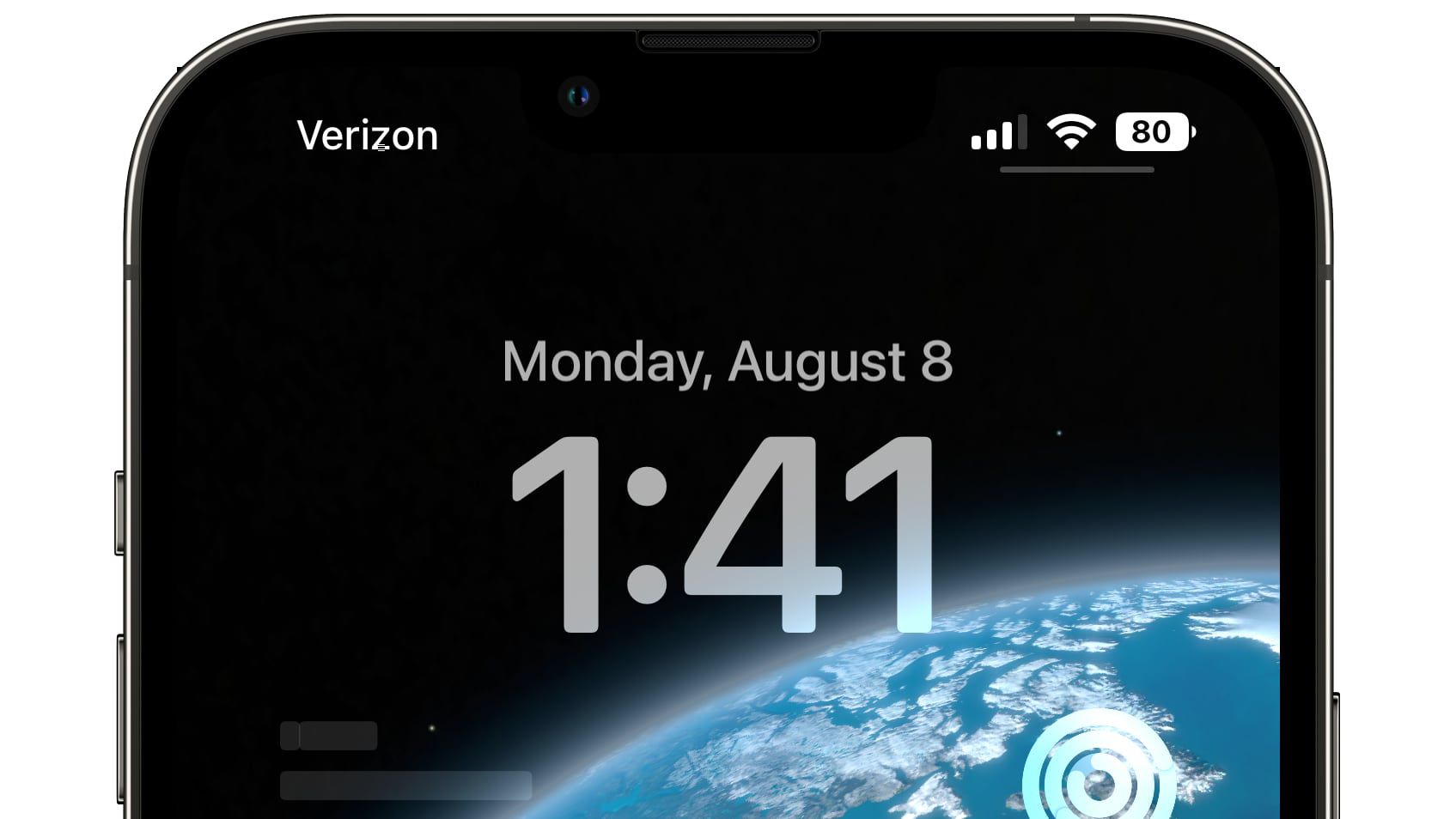 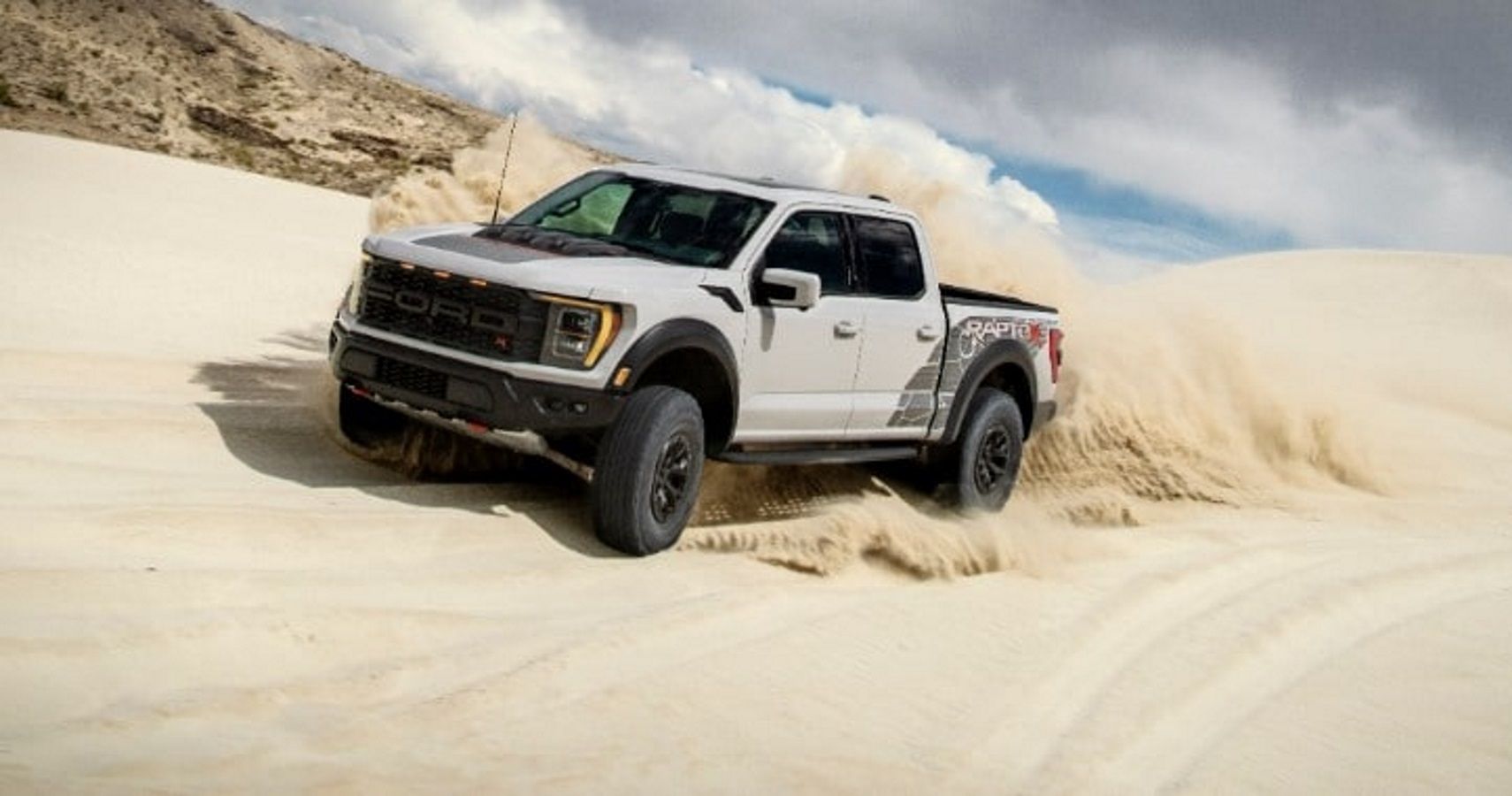 Xenoblade 3 is already winning me over