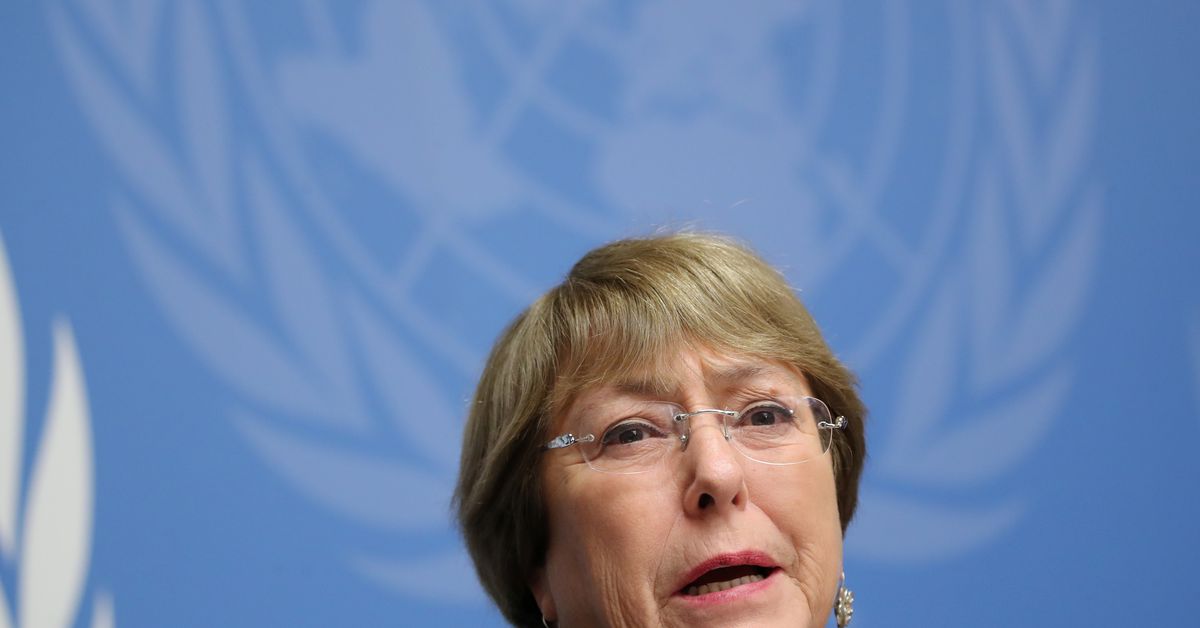 GENEVA, July 19 (Reuters) – China is asking the UN human rights chief to bury a long-awaited report on human rights violations in Xinjiang, according to a Chinese letter seen by Reuters and confirmed by diplomats from three countries that received it.

UN High Commissioner Michelle Bachelet has faced serious criticism from civil society for being too soft on China during a visit in May, and has since said she will refrain from seeking a new term for personal reasons. read more

But before she leaves in late August, she has promised to publish a report on the western Chinese region of Xinjiang. Rights groups accuse Beijing of abusing Xinjiang’s Uighur residents, including mass use of forced labor in detention camps. China has strongly denied the allegations.

The letter, written by China, expressed “serious concern” over the Xinjiang report and aims to stop the publication, said four sources – the three diplomats and a rights expert who all spoke on condition of anonymity. They said China began circulating it among diplomatic missions in Geneva from the end of June and asked countries to sign it to show their support.

“The assessment (on Xinjiang), if published, will intensify politicization and bloc confrontation in the field of human rights, undermine the credibility of the OHCHR (Office of the High Commissioner for Human Rights), and damage cooperation between the OHCHR and its member states,” the letter said. reference to Bachelet’s office.

“We strongly urge High Commissioner Madame not to publish such an assessment.”

Liu Yuyin, a spokesman for China’s diplomatic mission in Geneva, did not say whether the letter had been sent or answered questions about its contents.

Liu said nearly 100 countries had recently expressed support for China on Xinjiang-related issues “and their objections to interference in China’s internal affairs under the pretext of human rights.”

This support was expressed through public statements at the last session of the UN Human Rights Council, which ended on July 8, and through the “joint letter”, Liu added, using a term denoting China and the other signatories.

A spokesman for the Chinese Foreign Ministry told Reuters that Bachelet would have witnessed a “real Xinjiang with a safe and stable society” when she visited the region during her trip to China in May.

The spokesman said that attempts by some countries to “smear China’s image” using the Xinjiang question would not succeed.

It was not clear if Bachelet had received the letter, and an OHCHR spokesman declined to comment.

The Xinjiang report will be completed before public release, he added, adding that this includes standard practice of sharing a copy with China for his comments.

The report will address China’s treatment of its Uighur minority. A team of rights experts began gathering evidence for it more than three years ago, but its release has been delayed for several months for unclear reasons.

Reuters could not determine how many signatures the letter received. One of the four sources, a Geneva-based diplomat, responded positively to the letter and gave his country’s support.

Another version of the letter, which was also seen by Reuters, was more critical of Bachelet’s actions, saying the Xinjiang report was made “without a mandate and in serious breach of OHCHR duties”, and would undermine her personal credibility.

It was not clear who edited it or why. The diplomat who signed the letter said that the softer version was the latest.

China, like other countries, sometimes seeks to support its political statements in the Geneva-based Rights Council through diplomatic notes that others are asked to support.

These can sometimes influence decisions of the 47-member council, whose actions are not legally binding, but can authorize the investigation of suspected violations.

Two Geneva diplomats said China’s letter was a rare example of evidence that Beijing was seeking to lobby Bachelet directly. Sometimes, they say, countries find it difficult to say no to China on human rights issues, given close economic ties.

The memo comes at a critical time for the UN rights agency in the last weeks of Bachelet’s term, without any successor yet nominated. Bachelet, 70, is due to leave office on August 31. 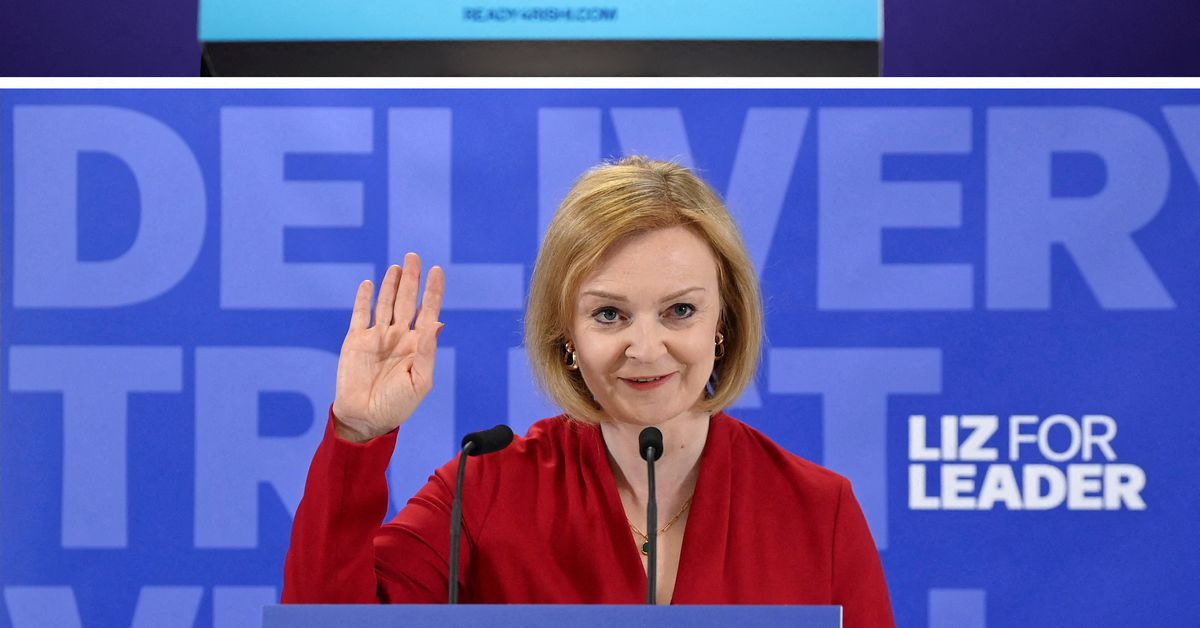