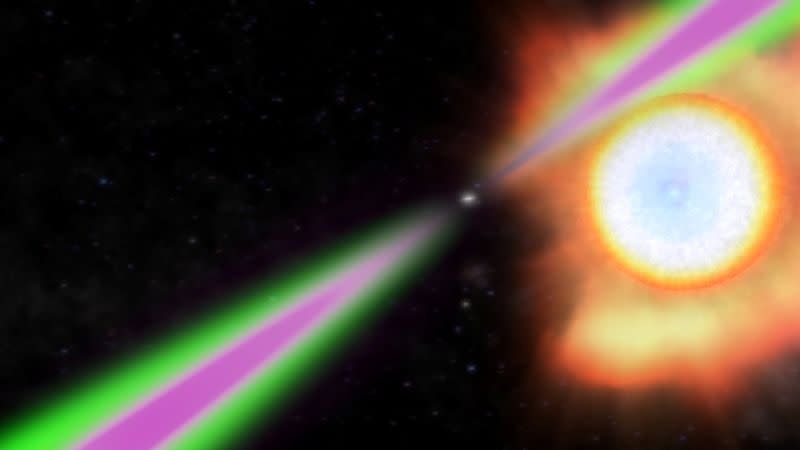 WASHINGTON (Reuters) – Astronomers have observed the most massive known example of an object called a neutron star, one classified as a “black widow” that became particularly fierce by gobbling up most of the mass of a companion star caught in an unhappy cosmic marriage .

The researchers said the neutron star, which spins wildly at 707 times a second, has a mass about 2.35 times that of our Sun, perhaps putting it at the maximum possible for such objects before they would collapse to form a black hole .

A neutron star is the compact collapsed core of a massive star that exploded as a supernova at the end of its life cycle. The one described by the researchers is a highly magnetized type of neutron star called a pulsar that releases beams of electromagnetic radiation from its poles. As it spins, these rays appear from the perspective of an observer on Earth to pulsate—much like a lighthouse’s rotating light.

Only one other neutron star is known to spin faster than this one.

“The heavier the neutron star, the denser the material in its core,” said Roger Romani, director of Stanford University’s Center for Space Science and Astrophysics and a co-author of the research published this week in the Astrophysical Journal Letters.

“As the heaviest neutron star known, this object presents the densest material in the observable universe. If it were anything heavier it would collapse into a black hole, and then the stuff inside would be behind the event horizon, forever sealed from all observation, Romani added.

A black hole’s event horizon is the point of no return from which everything, including light, is sucked in irretrievably.

“Since we don’t yet know how matter works at these densities, the existence of this neutron star is an important probe of these physical extremes,” Romani said.

The neutron star, located in our Milky Way Galaxy in the direction of the constellation Sextans and formally called PSR J0952-0607, is about 20,000 light-years from Earth, Romani said. A light year is the distance light travels in one year, 5.9 trillion miles (9.5 trillion km). The researchers studied it using the Keck I telescope in Hawaii.

Stars about eight or more times the mass of the Sun transform hydrogen into heavier elements through thermonuclear fusion in their cores. When they build up about 1.4 times the mass of our sun in iron, its core collapses into a neutron star only about the size of a city in diameter, while the rest is blown off in the supernova explosion.

The substance is so compact that an amount roughly the size of a sugar cube would outweigh Mount Everest.

This neutron star lives in what is called a binary system, in orbit with another star. The neutron star is a type called “black widow”, named in honor of female black widow spiders that eat their male partners after mating.

It was apparently born with the usual mass of a neutron star, about 1.4 times that of our Sun, but the gravitational force poached material from the companion star, allowing it to grow to a mass that was apparently at the upper limit before physics would dictate a collapse into a black hole, the densest of all known objects.

Its companion star has been stripped almost naked, losing perhaps 98% of the black widow’s mass, leaving it at about 20 times the mass of our solar system’s largest planet, Jupiter – far beyond its original size.

“It has swallowed almost the mass of a full sun without yet becoming a black hole. So it should be right on the edge of a black hole collapse,” Romani said.

(Reporting by Will Dunham; Editing by Lisa Shumaker) 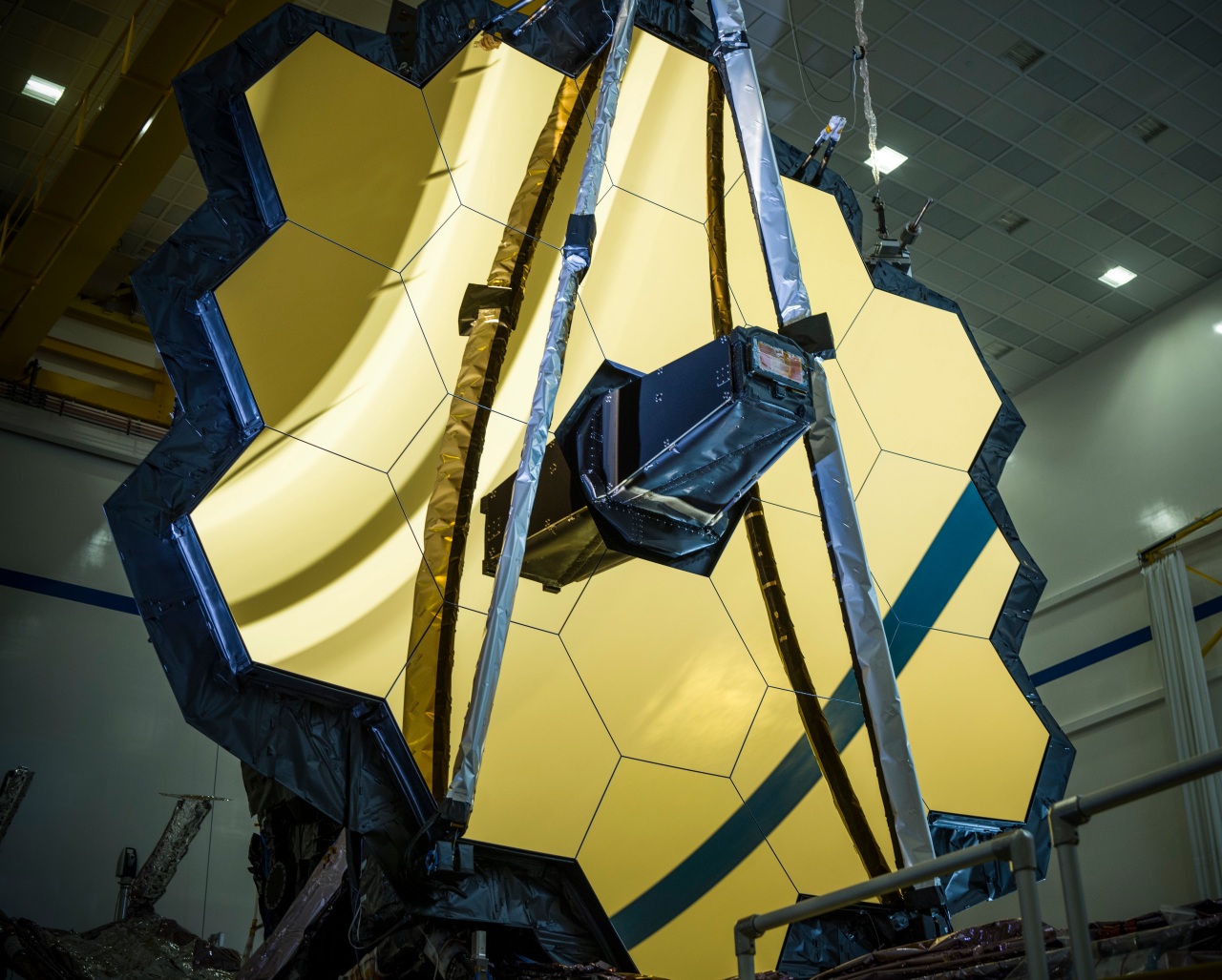 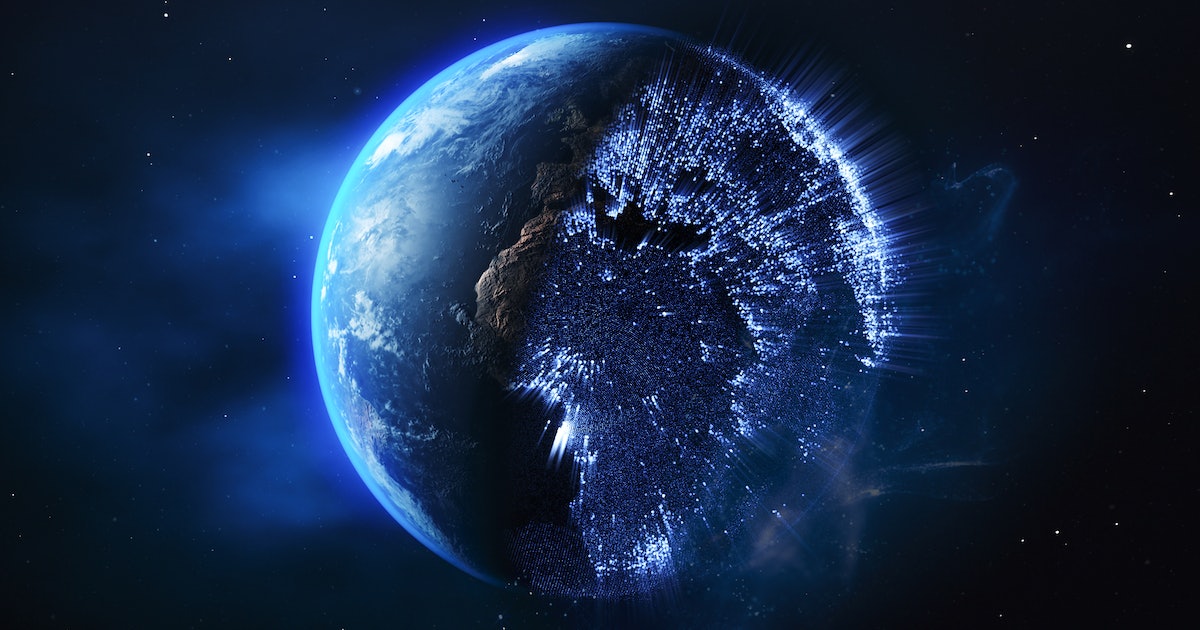