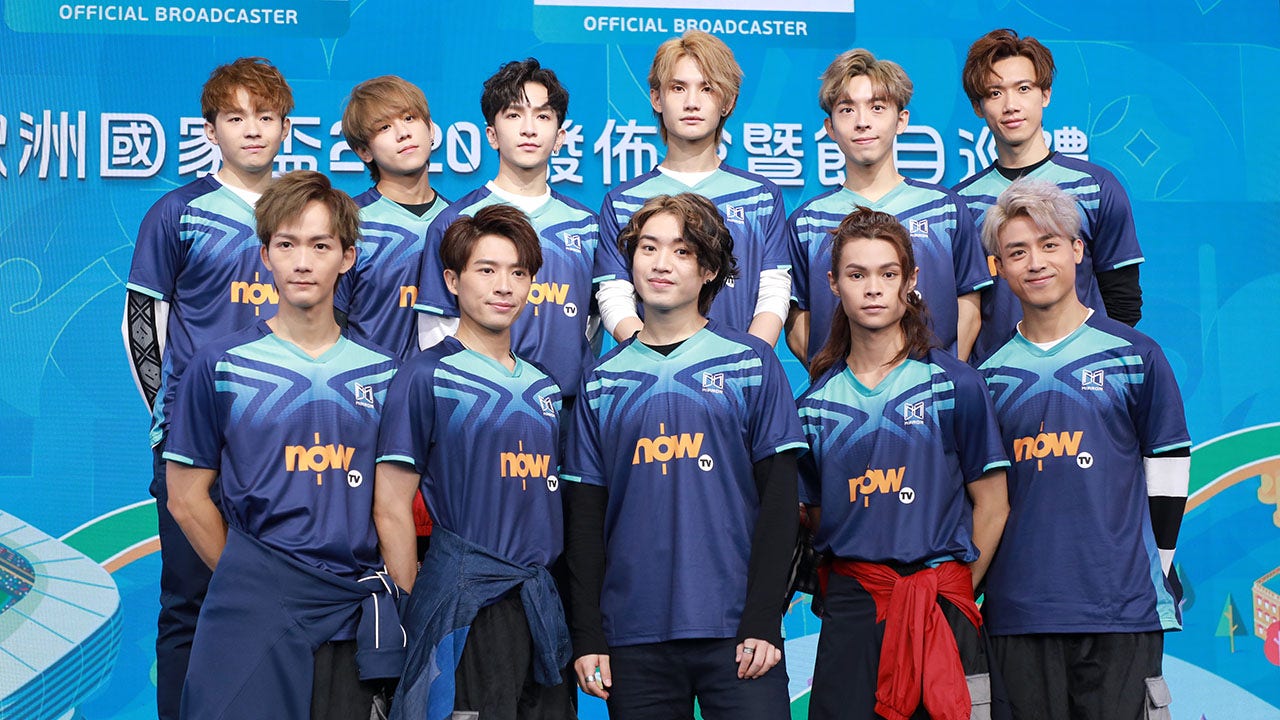 Two dancers were injured at a Cantopop concert in Hong Kong after a massive video screen suspended above the stage fell on performers below.

The concert on Thursday, by boy band Mirror, was the fourth of a series of 12 scheduled concerts by the band held at the Hong Kong Coliseum.

According to the Associated Press, two performers were injured on stage and three other female audience members were also reported injured, police said.

One of them felt unwell and was sent to the same hospital in a conscious state, while two others were in a state of shock but did not require medical treatment.

After the incident, band member Ahfa Wong took to the stage to apologize to fans and canceled the rest of the show.

Videos circulated on social media after the event. Footage shows band members Anson Lo and Edan Lui performing on stage with several dancers when one of the LED screens crashed.

Two women take a selfie in front of a billboard displaying a portrait of Anson Lo, a member of the Hong Kong Cantopop boy band ‘Mirror’.
(Isaac Lawrence)

The falling screen appeared to hit a dancer directly on the head and body before toppling onto another performer as the audience screamed in terror, according to clips.

Police said they received a report at 10:36 p.m. about the incident, and said two male dancers were sent to the Queen Elizabeth Hospital in a conscious condition.

Local media reported that the hospital said one of the dancers was in “serious condition” while the other was stable, the Associated Press reported.

This is not the first accident to happen during the “Mirrors” concert series, which started on July 25 and ends on August 6.

On Tuesday, band member Frankie Chan fell off the stage while giving a speech. This sparked a backlash from fans who insisted the venue was not safe for performers. After the incident, a petition appeared asking the concert organizers to take better care of the musicians.

“All Hong Kong Mirror fans have been looking forward to Mirror’s first concert for a long time,” the petition reads, “but the day before it started, we were shocked to hear that a dancer was injured and hospitalized.”

It continued: “We now hope that the organizer will address the issue and ensure the safety of all performers (including Mirror’s 12 members and all dancers).”

Chan took to social media after the fall to show fans he was fine.

“Sorry I worried everyone. I was too busy with my speech. I just scratched myself a little. I’m a lucky man.” he wrote.

Janelle Ash is an entertainment writer for Fox News Digital.