Our best selection in your inbox. Shopping recommendations to help you upgrade your life, delivered weekly. Sign up here.

Certain times of the year make for a cheaper Disney vacation, not just because of cheaper airfare and hotels, but for Disney-specific reasons, the experts say.

There are no publicly available discounts on Disney World park tickets, Kerr says, but there are still options when it comes to savings.

Anna Skamarakas, a panelist with planDisney, a Disney-sanctioned resource group, notes that Disney World has date-based pricing on park tickets, with cheaper prices available on days of lower demand.

“It might be a little more affordable if you go in late August instead of July, for example,” Skamarakas says. “You can save $10 or $15 on a day ticket per person.”

Going off-peak can also help you avoid crowds, and it can save you having to pay for Disney Genie+, says Kerr. Last year, Disney got rid of FastPass+ with free access, so now, to skip long lines for certain attractions, park-goers must pay $15 per person per day for Genie+, while there is an additional cost to purchase. à la carte Lightning Lane access to popular rides such as Star Wars: Rise of the Resistance. All of that can add up to a family of four paying an extra $60 per day or more.

To plan your trip outside of the holidays, Kerr recommends using the website, Touring Plans. “It will tell you the best parks to go to on travel dates,” says Kerr. “These guys are amazing data scientists and have saved me hours of waiting in line.”

Use credit card points and cashback

Most people are familiar with using rewards points for travel items like airfare and hotels, but there are a few things Kerr suggests when it comes to Disney trips.

First, you may be able to use credit card points to purchase park tickets, adding that you typically won’t purchase them directly through Disney.

“Credit cards allow you to redeem points for a travel purchase. But Disney ticket purchases don’t count as travel, so you have to buy from the Undercover Tourist deals page,” he says. Tickets are also available through some online travel agencies such as Expedia. “Then you can use points , which is typical [worth] one penny each, to cover the cost of a Disney ticket.”

Cards that allow you to redeem this way and effectively “erase” your recent ticket purchases include the Capital One Venture X Rewards Credit Card and the Capital One Venture Rewards Credit Card. Just be aware that these third-party sites can sometimes charge slightly higher prices than when you buy tickets with Disney directly. For example, purchasing tickets through Expedia will incur a 5% convenience fee.

Meanwhile, those with Citi cards, such as Citi Premier, can redeem their points for Disney tickets by calling Citi’s third-party travel agency, Connexions Travel.

Kerr also suggests using Marriott Bonvoy points to book a room at the Swan, the Dolphin or Swan Reserve, which are considered luxury resorts at Disney hotels and offer early access to Lightning Lanes, extended park hours and free shuttles to and from the hotel. parks and to Disney Springs, so you may be able to skip renting a car for additional savings.

“It’s the nicest place to be on property, get early access and pay points instead of crazy cash rates for your hotel,” says Kerr.

Kerr’s tip for maximizing Marriott points: Open a credit card with a welcome bonus. “There are several different Marriott cards out there, so my wife will get one card, which comes with a really big sign-up bonus, and I’ll get another card that has a sign-up bonus. Then Marriott lets you combine up to 55,000 points per year between spouses.”

“This summer is like nothing we’ve ever seen,” Kerr says of the airfare. He recommends booking with a low-cost carrier that serves Orlando a lot, such as Spirit Airlines or Frontier Airlines. Not only can it be cheaper, but these airlines have fewer problems when it comes to overscheduling and understaffing than many of the older airlines, says Kerr.

As for resorts, if you want to be on Disney World property, consider staying at value resorts such as All-Star Movies, All-Star Music, Pop Century and the Art of Animation. There are special offers on the Disney website, Skamarakas says.

“In many situations, you’ll pay the same amount for an affordable room as you would for a value resort,” she says. Benefits include early access to Lightning Lanes, free transportation and 30-minute early access to the parks.

Theme park journalist Megan duBois recommends the hotels in the Disney Springs area — about a 10-minute drive from EPCOT — which often run appointments for teachers, members of the military, medical workers and government employees. Her choices include the DoubleTree Suites, which can be reserved with Hilton Honors points, and the B Resort & Spa. Just be aware that “At Disney Springs, hotel parking fees can be outrageous,” says duBois.

Off property, duBois is a fan of the hotels in the Vineland area, about a five-minute drive from Disney Springs. “It’s a Marriott Village, which has a Springhill Suites and other brands that are usually very budget-friendly,” she says.

Food is a big part of the Disney World experience—experts agree that the biggest money-saving tip is to skip sit-down restaurants and go to quick service places instead.

Skamarakas recommends the Japan Pavilion in EPCOT, while in Disney’s Animal Kingdom, duBois recommends Satu’li Kantine – “They have a bao fun burger that the kids just go wild for” – and Flame Tree Barbecue, where entrees range from $11-$16.

You can also order cheaper adult kid’s meals at any Disney quick-service restaurant, duBois says, which are kid-sized but suitable for an adult who isn’t too hungry. They cost around $6-$7, including an entree, a side and a drink. “I never had one [Disney worker] say, ‘Where’s the kid?'” she says.

Note that restaurants in the parks also code as dining, so make sure you use a credit card that rewards you and allows you to earn points for that type of spending.

Another trick? Use pre-purchased Disney gift cards to pay for food and more—retailers like Target and BJs sell them for 5% off.

For even bigger discounts on gift cards, Kerr recommends keeping an eye on Facebook groups like Disney Hacks, Disney Park Magic, and Ways to Save for Disney, which often contain other invaluable tips to help you save money on your next Disney World trip .

Information about the Capital One cards has been collected independently by Select and has not been reviewed or provided by the issuer of the card prior to publication.

Editorial Note: Opinions, analyses, reviews or recommendations expressed in this article are those of the Select editorial team alone and have not been reviewed, approved or otherwise endorsed by any third party. 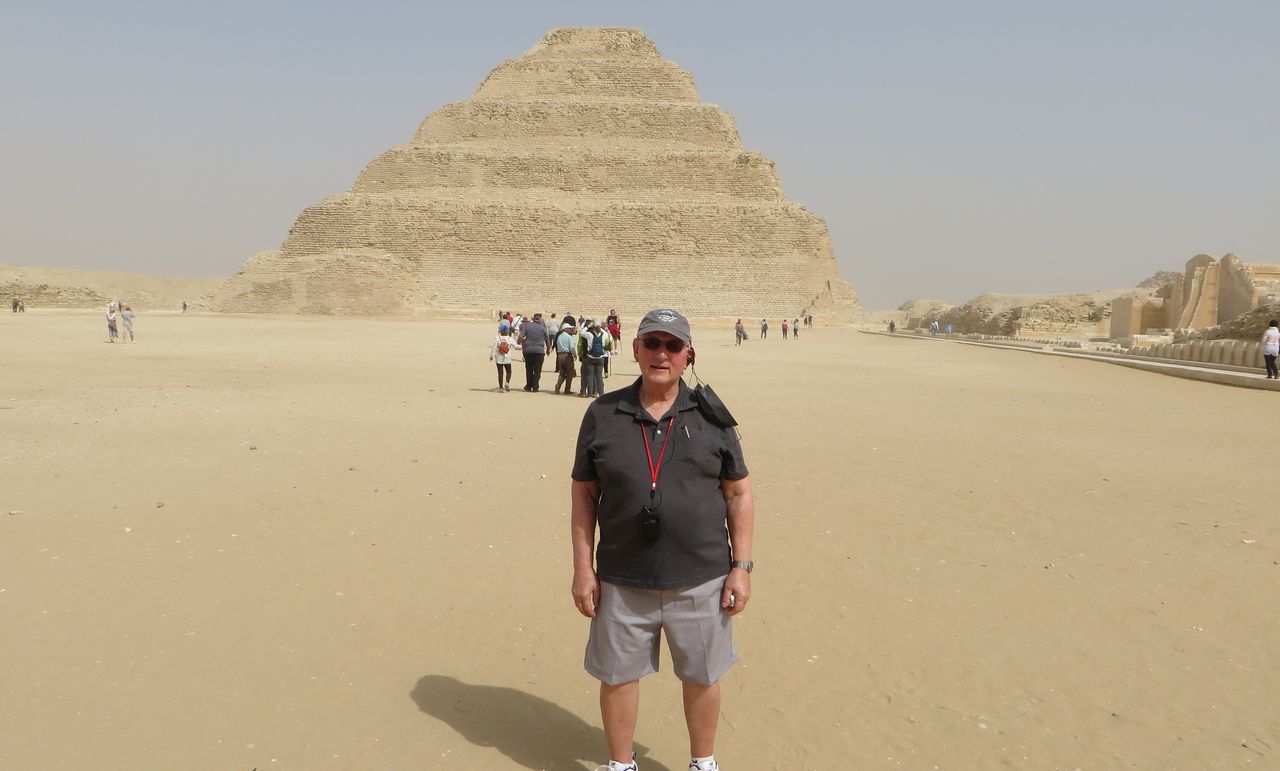 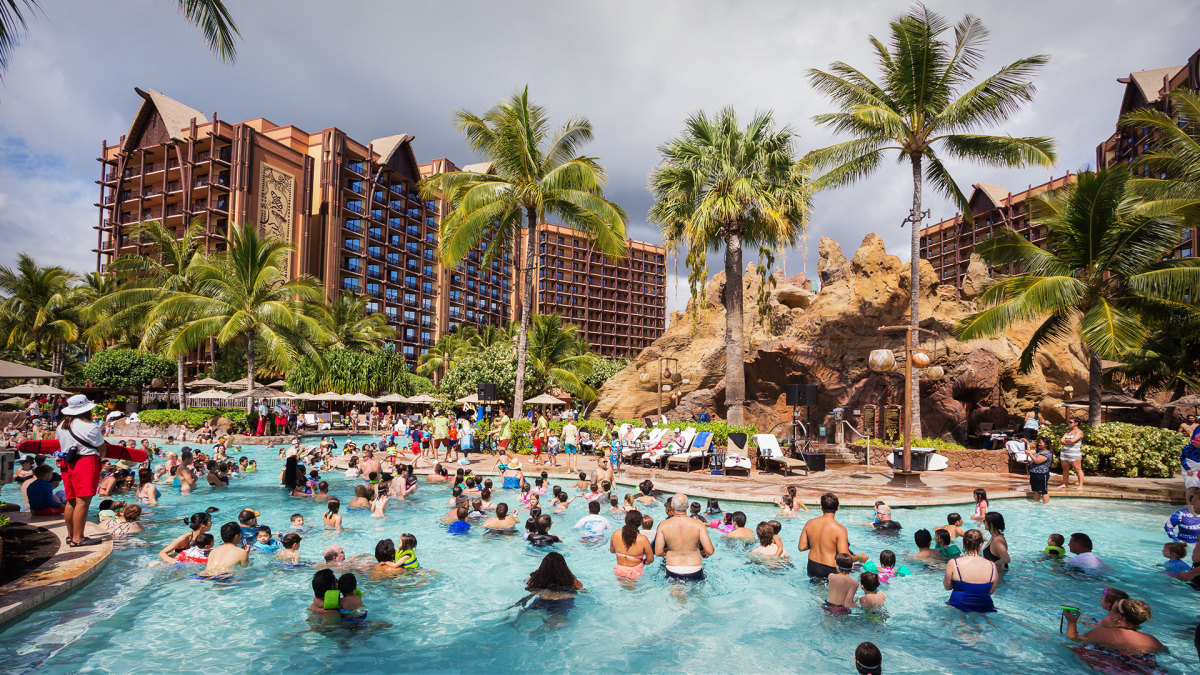 Don’t make this mistake when booking a Disney hotel 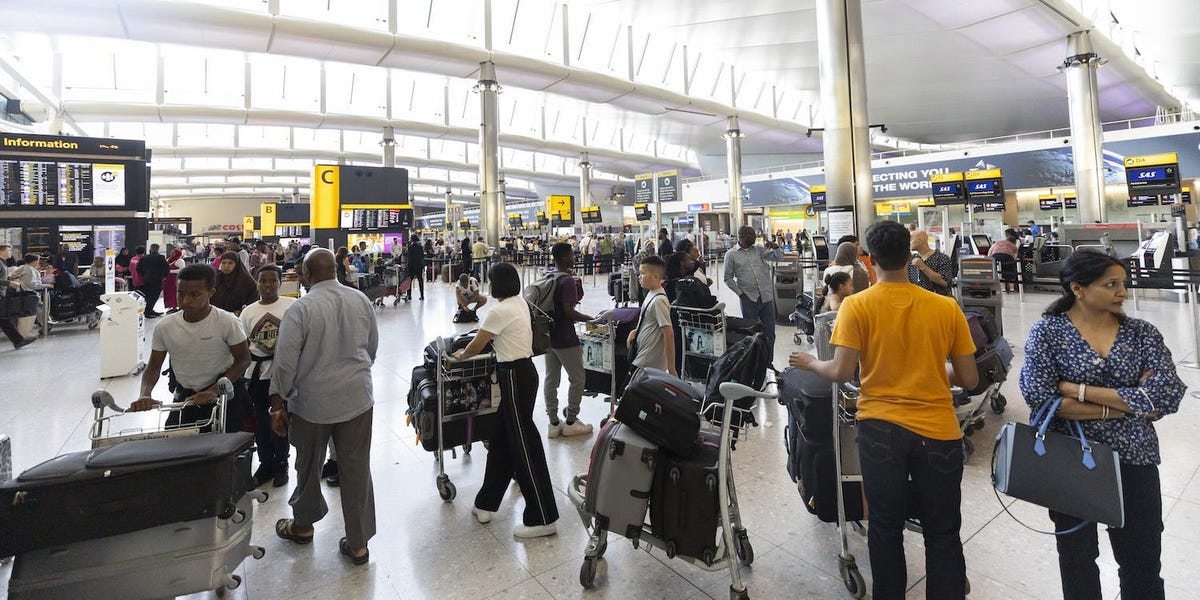