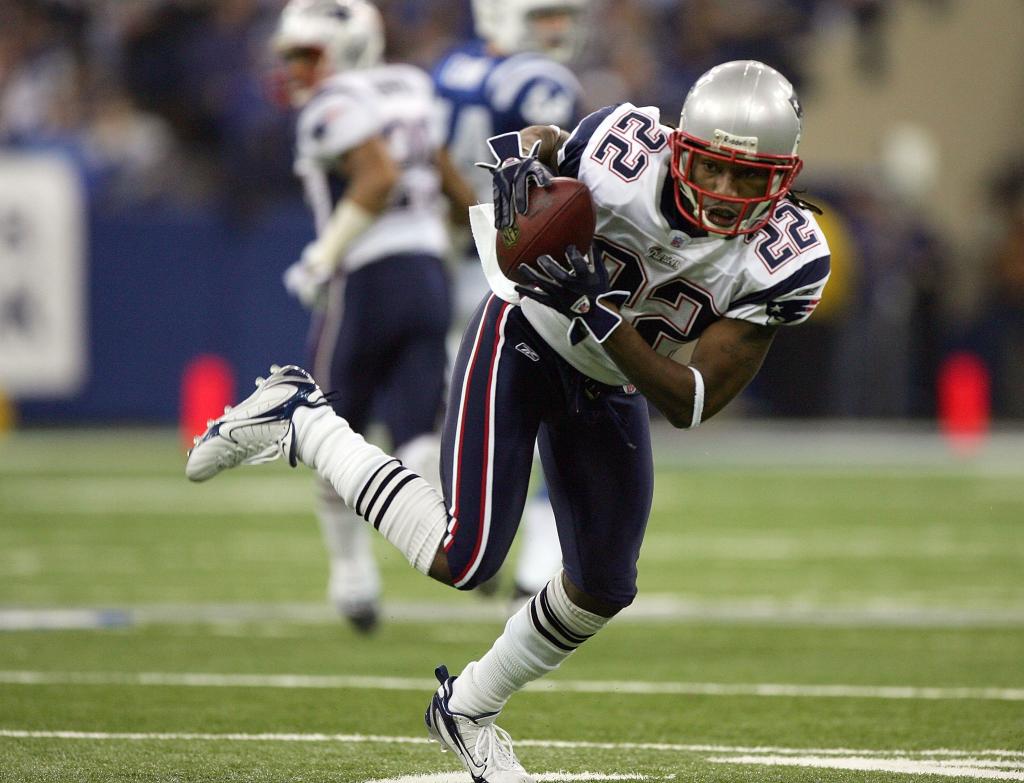 The New England Patriots achieved two decades of unparalleled greatness under Bill Belichick and Tom Brady, largely due to the duo’s adoption of “The Patriot Way.” While many former Patriots praise the rigid culture established in New England, not all players wanted to fall in line.

On a recent episode of the “I Am Athlete” podcast, Asante Samuel gave an insight into the Patriots franchise at the height of its success. During his tenure with New England from 2003 to 2007, the star cornerback claims many of his teammates became overly invested in Belichick’s philosophy and mantra.

“Some of them are brainwashed with that Patriot Way. I’m not going for any of that. I don’t know what no Patriot Way is,” Samuel said via Mass Live. “Everybody’s a company man talking about the Patriot Way.”

Samuel played through his four-year rookie contract before finally being franchise-tagged in his final year with New England. The Eagles swooped in and signed the lockdown corner in 2008 for six years and about $57 million, a contract Samuel claims he never would have received from Belichick and the Patriots.

“I’m here to get money, take care of my family, the same way Belichick is here to take care of his family, get his money,” Samuel said. “So when you try to hold my money back and you want all your money, I have no respect for you.”

Samuel’s respect goes to Brady, who he claimed was the real reason behind New England’s decade of dominance. With one of the league’s best signal callers at the helm, the Patriots were free to make personnel decisions that others could not.

“We can make these decisions because we have Tom,” Samuel said. “It doesn’t matter what decisions you can make. Who’s the next to cash in from free agency? Do they pass the test? Bring them in and make sure they make it to the fourth quarter. That’s all we need is somebody, because we’ve got Tom, everything’s going to work out.”

Although Belichick’s methods and ways of coaching weren’t for Samuel, the 41-year-old gave his former coach due praise. That is, if he passes another test.

“I still give him credit, he might still be the greatest coach of all time,” Samuel said. “He just needs to win another Super Bowl.” 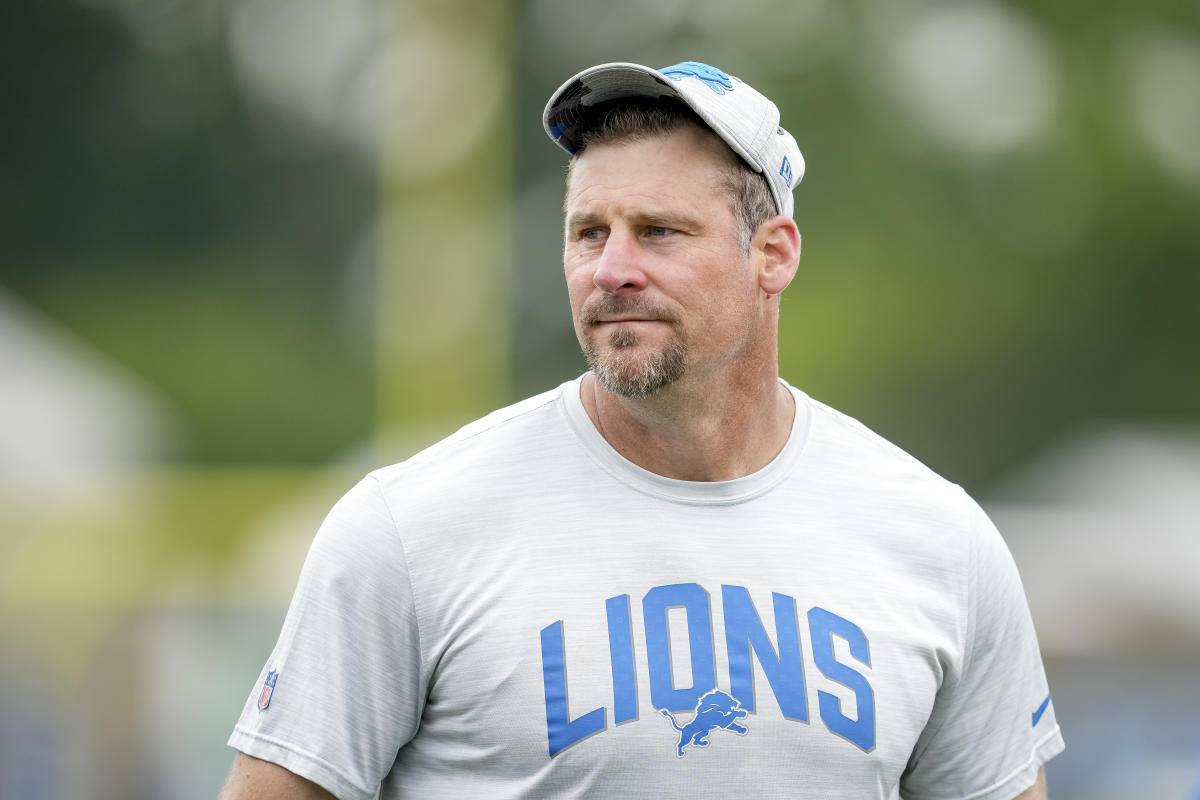 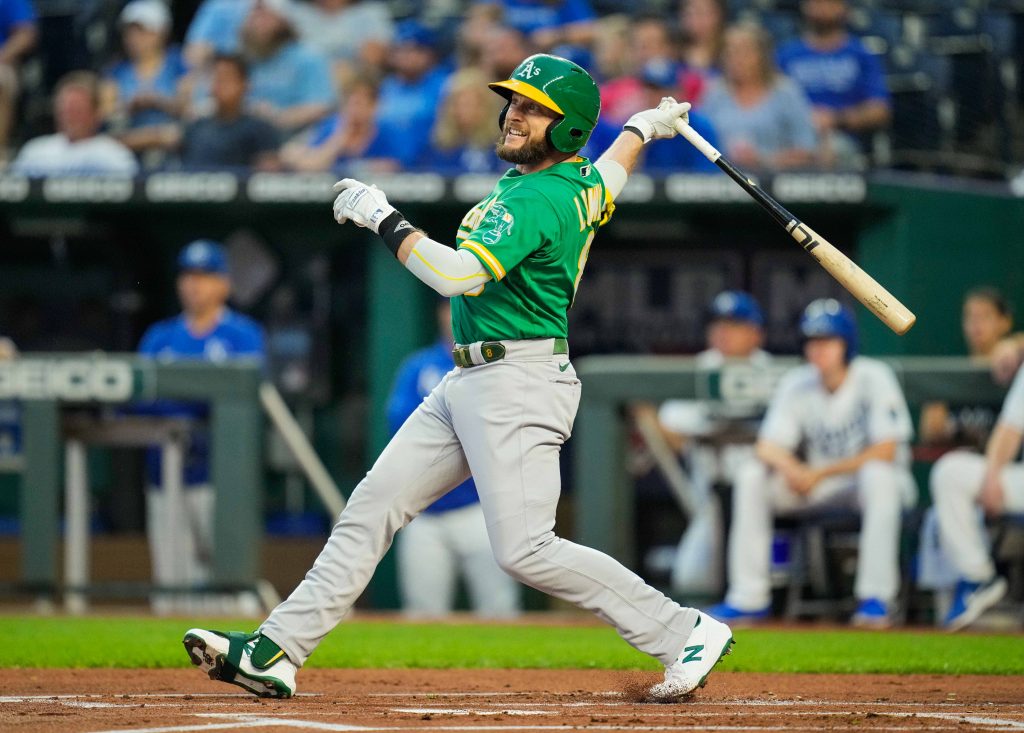