Former Finance Minister Rishi Sunak is holding on to leadership in the battle to become Britain’s next prime minister.

Former British Chancellor of the Exchequer Rishi Sunak has held the lead in the battle to replace Boris Johnson, when another hopeful was knocked out, leaving four candidates in the increasingly bitter competition.

Sunak received 115 votes in the third ballot among conservative lawmakers on Monday, ahead of former Secretary of Defense Penny Mordaunt with 82 and Secretary of State Liz Truss with 71.

Since Johnson said he would resign earlier this month – after his scandal-ridden administration lost the support of many in his ruling Conservative party – the leadership race has taken an ugly turn with several candidates turning their fire on Sunak, the front-runner.

He has faced criticism of everything from the government record to his wife’s wealth of those struggling to reach a runoff between the last two candidates, with Truss and Mordaunt his most likely opponents.

Foreign Affairs Committee Chairman Tom Tugendhat, a former soldier and Johnson critic who has never had a role in government, was eliminated from the leadership contest on Monday, after securing the fewest votes with 31.

Former Minister for Gender Equality Kemi Badenoch came in fourth in the vote, with 58 votes.

Attorney General and right-winger Suella Braverman, who was knocked out of the competition last week, had thrown her weight behind Truss.

However, that support was not enough to push the Foreign Minister into second place.

The ballot came after another hectic day of campaigning, despite concerns being expressed publicly about the party’s growing divisions over competition.

Most notable on Monday was the accusation that Mordaunt missed ministerial meetings because she planned her leadership.

The younger Minister of Trade’s absence from meetings forced colleagues to pick up the pieces, International Trade Secretary Anne-Marie Trevelyan has previously claimed.

As a sign of concern about the way the leadership race is being conducted, Sunak and Truss confirmed that they did not want to participate in a Sky News debate scheduled for Tuesday – which prompted the broadcaster to cancel the show.

“Conservative MPs are said to be concerned about the damage the debates are doing to the image of the Conservative party, revealing disagreements and divisions within the party,” a statement from Sky said.

Labor leader Keir Starmer said he was “surprised” by candidates withdrawing from the debate, claiming it demonstrated a lack of confidence.

“I can see, based on what I’ve seen in the debates so far, why they want to do it because this is a party that is empty of ideas, without purpose, they are tearing each other to pieces,” he told reporters at a central bank in London.

The ruling Conservative Party’s 358 MPs will reduce the field to the last two this week, and arrange votes that will eliminate the candidate with the fewest votes each time. The results of the next ballot are due at 14:00 GMT on Tuesday.

The Conservative Party’s 200,000 members will then choose the winner in a postal vote, with the outcome – and the country’s next prime minister – announced on 5 September. 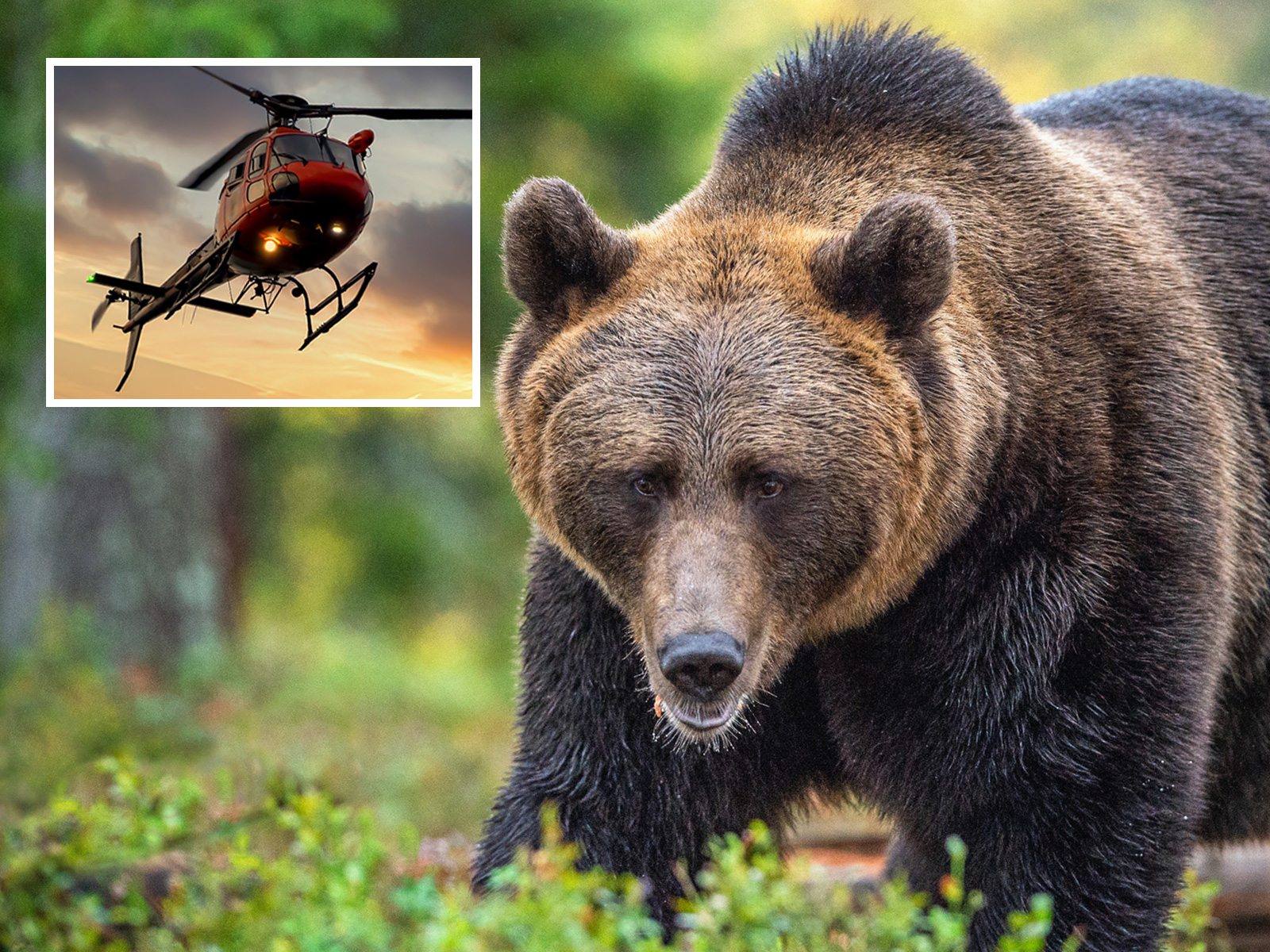 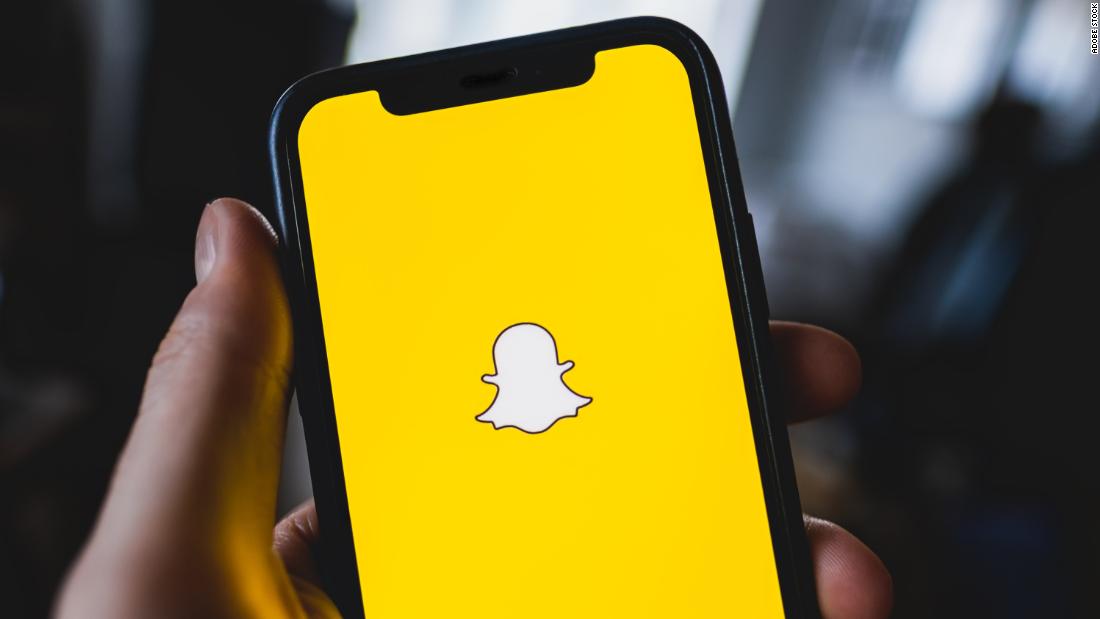