How do small galaxies – the basic building blocks of the universe – gather mass?

The poorly understood cosmic process may now become clearer to scientists thanks to a group of Indian astronomers who have provided a crucial link in drawing the bigger picture of galaxy growth and evolution.

Using India’s first space observatory Astrosat, astrophysicists at the Inter University Center for Astronomy and Astrophysics (IUCAA), Pune, and their collaborators in the US and France have shown how the star-forming entities at the outskirts of a dwarf galaxy migrate towards the central region of the galaxy, which contributing to its growth in mass and luminosity.

Thanks to high-quality telescopes, researchers’ grasp of large galaxies such as the Milky Way or Andromeda has improved over the past two decades. The Milky Way, for example, is known as one of the giant galaxies with billions of stars, although very little star formation currently occurs.

But giant galaxies are surrounded by tens of dwarf galaxies – irregular in shape, often forming stars. Their mass may be 50 times lower than the Milky Way. How such dwarf and giant galaxies assemble their stars and evolve is still one of the great mysteries.

“We have evidence that these galaxies are accreting matter from outside. We witnessed the ‘living’ formation of these distant dwarf galaxies!” Saha told DH.

The team looked at 11 blue dwarf galaxies that are 1.3-2.8 billion light-years away. The main challenge was to detect such faint, extremely blue, star-forming clumps that were too far away to see even if they have a million solar masses of material in them.

“Ultraviolet Imaging Telescope’s resolving power and deep-field imaging techniques have been key to discovering some very young, large star-forming clumps. They form at the periphery and then spiral into the galaxy within a certain time, accelerating the growth of the galaxy,” Saha said.

A good part of the research work consists in carefully calculating the time it takes for star-forming clumps to migrate inside the galaxy. The time span, according to Saha, can be a tenth of the life of a galaxy or within a billion years.

“It has been a mystery how some small galaxies can have such active star formation,” said team member Bruce Elmegreen of IBM Watson Research Division, USA, adding that such observations suggest that gas in the outer parts may be forced to move towards the center due to the inward pull exerted by giant gas and star complexes. 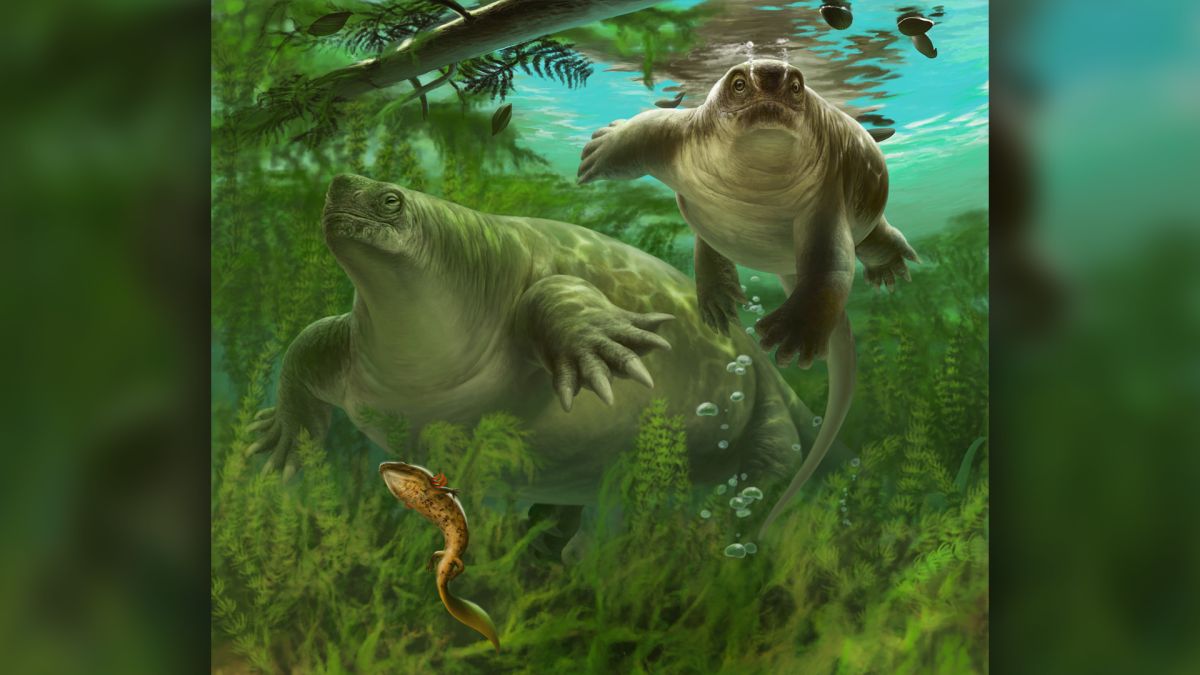