At this point, rumors about the iPhone 14 Pro are pretty solid when it comes to the new display, which is not only expected to have a new design, but also support an always-on mode. And while previous versions of iOS 16 already had several references to a new always-on mode, even the system’s wallpapers have now been updated to take advantage of this new technology.

If you’re not familiar with an always-on display, this technology allows the system to continue to display some information on the screen like the clock while using very little battery power. Some Android smartphones already have always-on displays, while the Apple Watch Series 5 and later also have the same technology.

Even before WWDC 2022, Bloomberg’s Mark Gurman had already reported that iOS 16 would be ready for a new always-on mode, which is expected to be exclusive to iPhone 14 Pro models. That’s because this year’s models will reportedly get a new screen with a variable refresh rate that goes down to 1Hz per second. As a result, it should use less power than current displays.

9to5Mac found several references to always-on display support in iOS 16, confirming all the iPhone 14 Pro rumors. There’s even an internal mode that Apple uses to test always-on mode in the iPhone 13.

When it comes to Android smartphones with always-on display, the feature works pretty much the same among all of them. You get a black screen with the clock and sometimes widgets. With the new lock screen in iOS 16, it has become quite clear that the iPhone is likely to follow a similar approach. However, Apple may be working on something beyond that for the iPhone 14 Pro.

Based on the internal files of iOS 16 beta 4, 9to5Mac have found that the system backgrounds are now ready for this new always-on display mode. As we previously explained, iOS 16 no longer uses static images as wallpapers. Instead, the new wallpapers are multi-layered vectors rendered in real time.

Now, in addition to the regular vectors, the original wallpapers (by default and the newly added clownfish wallpaper) also have a new state labeled “Sleep” that has very dark and faded elements. Wallpapers in this state are quite similar to the Apple Watch faces with always-on enabled.

When the user turns off the screen on the iPhone 14 Pro, the background will switch to the “Sleep” version. We were able to reproduce the new behavior, which you can see below:

Basically, it seems that Apple will recreate the same effect from the Apple Watch on the iPhone 14 Pro. This means that users will still see wallpapers in some way even when the screen is turned off. The background will appear at full brightness when the user taps the screen or presses the power button.

Of course, on a real device, the clock and widgets selected by the user will also be visible when the screen is “off”.

Apple is expected to introduce four new iPhone models this year. However, the iPhone 14 Pro and iPhone 14 Pro Max will be the only ones to have a faster chip and a new screen design with a pill-shaped cutout instead of a notch. This year’s Pro models are also rumored to get a new 48-megapixel wide-angle camera capable of recording 8K video.

iPhone 14 Pro and iPhone 14 Pro Max will also get the biggest front camera upgrade in years with a new larger aperture f/1.9 lens and autofocus for better performance in low light.

As for the regular iPhone 14 models, they should be heavily based on the current iPhone 13 hardware with minor camera upgrades, larger batteries and 6GB of RAM instead of 4GB. The most notable upgrade for the mid-range this year will be the replacement of the “mini” model with a new 6.7-inch screen “iPhone 14 Max.”

The new iPhones will probably be announced this fall. 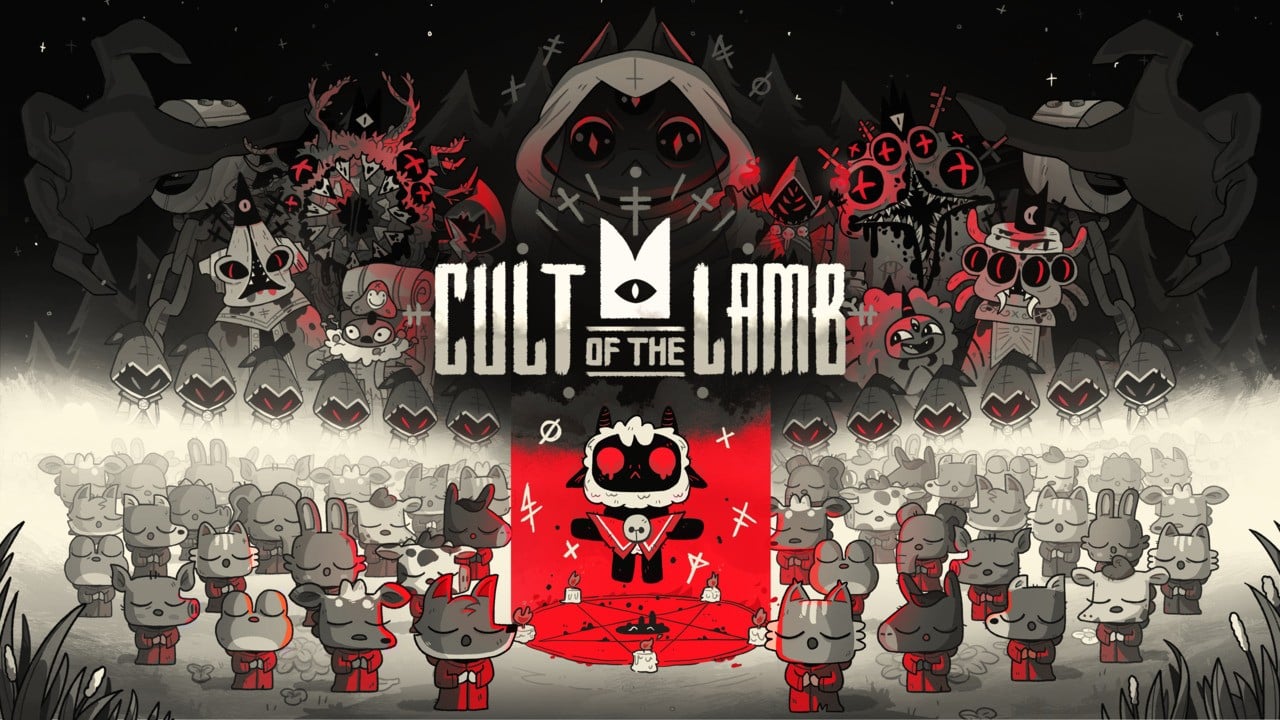