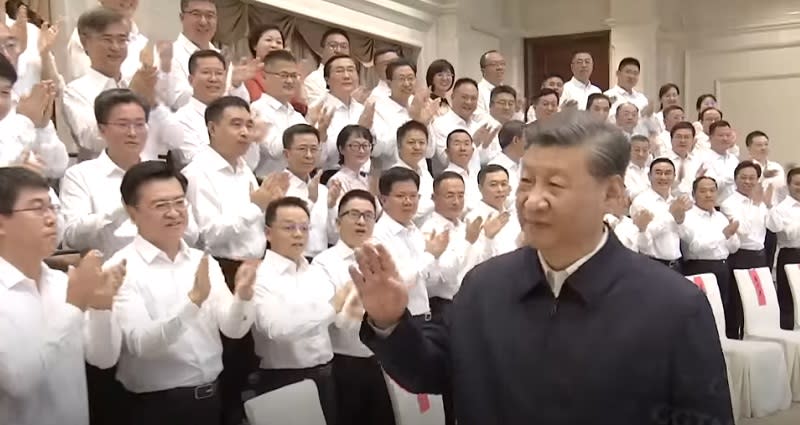 The Chinese government is pushing for efforts to ensure that religious groups in China adhere to the socialist principles of the ruling Communist Party.

President Xi Jinping is said to have given the directive to officials during his last four-day visit to China’s Xinjiang region, which ended on Saturday.

According to state-run Xinhua News AgencyXi urged local officials to make “reinforced efforts” to “uphold the principle” that Islam in China must be Chinese in orientation, and to adapt religions to a socialist society. “

Xi stressed the importance of religious followers staying close to the Communist Party and the government.

More from NextShark: Canadian Woman Refuses to Evacuate Wuhan and Abandon Her Cat

“China, a country of ethnic unity, is invincible and wants a bright future, and our second centennial goal has to be reached, and so is the rejuvenation of the Chinese nation,” Xi said.

He also emphasized the need to strengthen the identification of different ethnic groups with Chinese culture, the nation and the Communist Party through education and guidance.

“We have formulated ethnic theories and policies characterized by ethnic equality and unity, regional ethnic autonomy and shared development and prosperity, so that all ethnic groups have had equality, unity and progress in the real sense under the socialist system,” the Chinese president said. quoted to say.

More from NextShark: Asian American Women See the highest unemployment rates in the US, data reveals

Xi cold Xinjiang a “core area and a hub” in China’s development program, which consists of building ports, railways and power stations intended to connect the country to Central Asia and Eastern European nations.

Xi’s Xinjiang visit came amid strong criticism from the United States and several European countries opposed to China oppression of the Uighurs and other ethnic minorities in the region.

More from NextShark: Founder of Pacific Arts Movement speaks out against xenophobia against Asian Americans over coronavirus

However, in recent years, Chinese security forces have been accused of aggressively curbing protests by Uighur Muslims over settlements of Han Chinese originating outside the province.

In May, leaked confidential documents reportedly displayed new information about the detention of the Uighurs, which Chinese officials have called a fabrication. However, the authorities claimed that the camps were “about counteracting violent terrorism, radicalization and separatism, not about human rights or religion”. 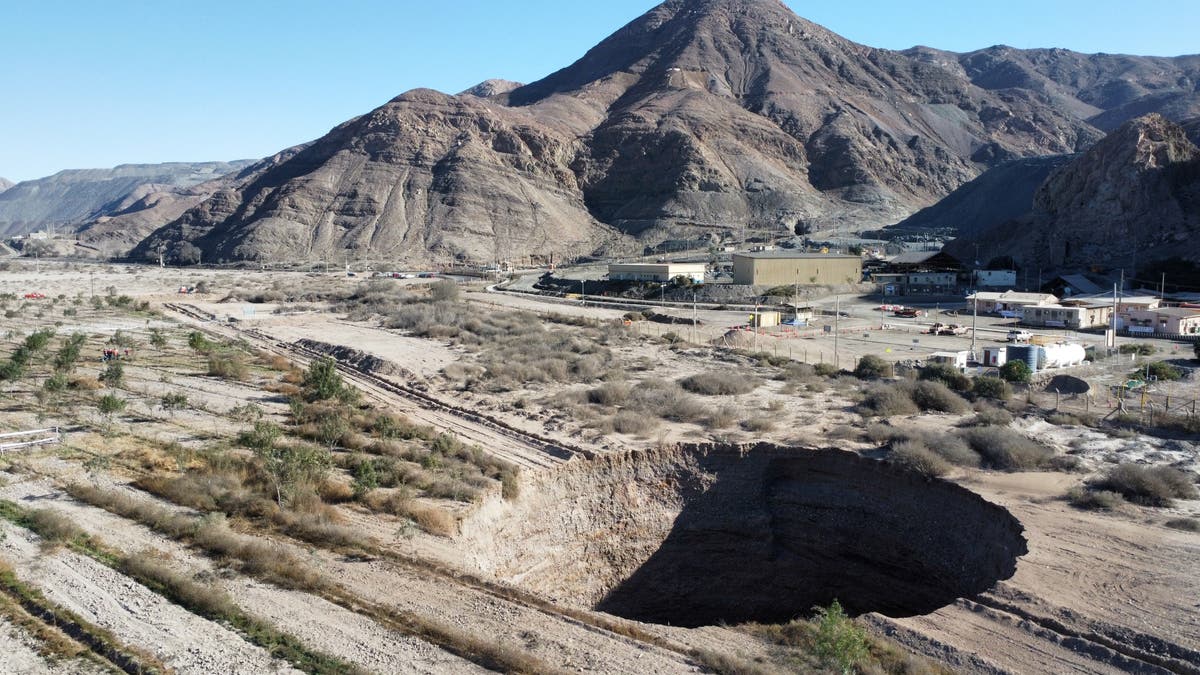