SINGAPORE: After successfully inflating the cost of her damaged luggage in an insurance claim, a woman embarked on a series of fraudulent travel claims totaling over S$14,000.

Siti Saliha Muhammad Hussain, 30, used photos of damaged goods, receipts, boarding passes and police reports that she found online and altered some of these with Paint and Microsoft Word applications to support her claims.

On Friday (July 29), she pleaded guilty to six counts of cheating, with 14 more counts taken into account. She made a total of 20 fraudulent claims between March 2016 and September 2019, of which 17 resulted in payments.

Siti Saliha was sentenced to five months in prison and will begin serving her sentence in September, after being granted a reprieve to settle her work and a loan she took out to pay full compensation to insurance companies.

The court heard that in September 2016, Siti Saliha traveled to Kuala Lumpur with her mother and two sisters. She bought travel insurance from AXA and AIG for the family.

During the journey, the family’s luggage, which was worth about S$200, was damaged while being retrieved from the airport’s luggage storage.

Siti Saliha recalled that earlier this year she was able to increase the cost of damaged luggage in an insurance claim without providing any supporting evidence.

She could also have made a separate insurance claim for a piece of luggage even if it had been damaged before the journey.

– The defendant felt that this was another opportunity to take advantage of the lax controls in place for travel insurance claims, and intended to do so without the family’s knowledge, Deputy Attorney General Angela Ang said.

She went online and found photos of a damaged Louis Vuitton luggage and receipt, as well as a receipt for the Tumi luggage, which she intended to use to increase the cost of her damaged luggage.

She used these documents to submit claims under her own and her mother’s and sisters’ policies. AXA and AIG paid out a total of S$750 and S$1,000 respectively for the four false claims.

After “testing the system”, Siti Saliha decided to make false travel insurance claims whenever possible by ensuring she bought policies for herself and her family before anyone traveled, Ang said.

She also sometimes purchased travel insurance for the sole purpose of making a false claim, despite no travel being planned.

While on a trip to Tokyo in April 2017, Siti Saliha accidentally lost her wallet containing about S$5,000 and her iPhone. Since her insurance did not cover losses from personal negligence, she made a false police report in Tokyo that her belongings were stolen.

She used the police report in a false claim to AXA. To get around a cap on the payout she could receive, she also claimed her laptop was stolen, which was not true. The insurance company paid her S$2,288.

Later that year, Siti Saliha helped one of her sisters buy travel insurance for a trip to Krabi, and collected her sister’s used boarding pass after she returned.

Siti Saliha then found samples of adjustment reports and property irregularity reports online, and changed them on her computer to refer to her sister’s laptop and luggage.

She also found old receipts for a laptop and luggage, and searched online for photos of damaged items. She submitted these to MSIG along with her sister’s boarding pass, and received a payout of S$1,500.

Sometime before February 2019, Siti Saliha’s mother also bought insurance for an alleged trip to Pekanbaru. In fact, her mother had no such trip planned and the policy was purchased to make a false claim.

She made a false claim that her mother was robbed of S$600 in cash and her iPhone, attaching a verified police report and a doctored photo of a boarding pass that she found online. She received S$1,415 from AXA for this.

She repeated this after her mother traveled to Jakarta in March 2019 and after her own trip to Kuala Lumpur in April 2019, claiming that assets were stolen and providing documented police reports when this was untrue.

She also volunteered to buy travel insurance for a friend she traveled to Kuala Lumpur with in July 2019. She did so with the intention of making false claims for theft when they returned and received a payout of almost S$1,500 from AIG.

The offenses were discovered after some of the insurance companies found Siti Saliha’s claims suspicious and conducted internal investigations. They then reported her to the police.

Prosecutors sought five to seven months in prison, highlighting the lengths to which Siti Saliha went, including opening various email accounts to buy the policies without arousing suspicion.

Defense lawyer Yamuna Balakrishnan asked for a fine on the basis that her client came from a poor financial background and was the only person supporting her family members, some of whom were sick and not working.

Deputy District Judge Luke Tan said it was “actually quite ironic” that Siti Saliha highlighted dire financial circumstances in her mitigation as her offenses arose from overseas travel.

He said there was “absolutely no basis” not to impose a custodial sentence, which was supported by case law.

The penalty for cheating is imprisonment for up to three years, a fine or both. 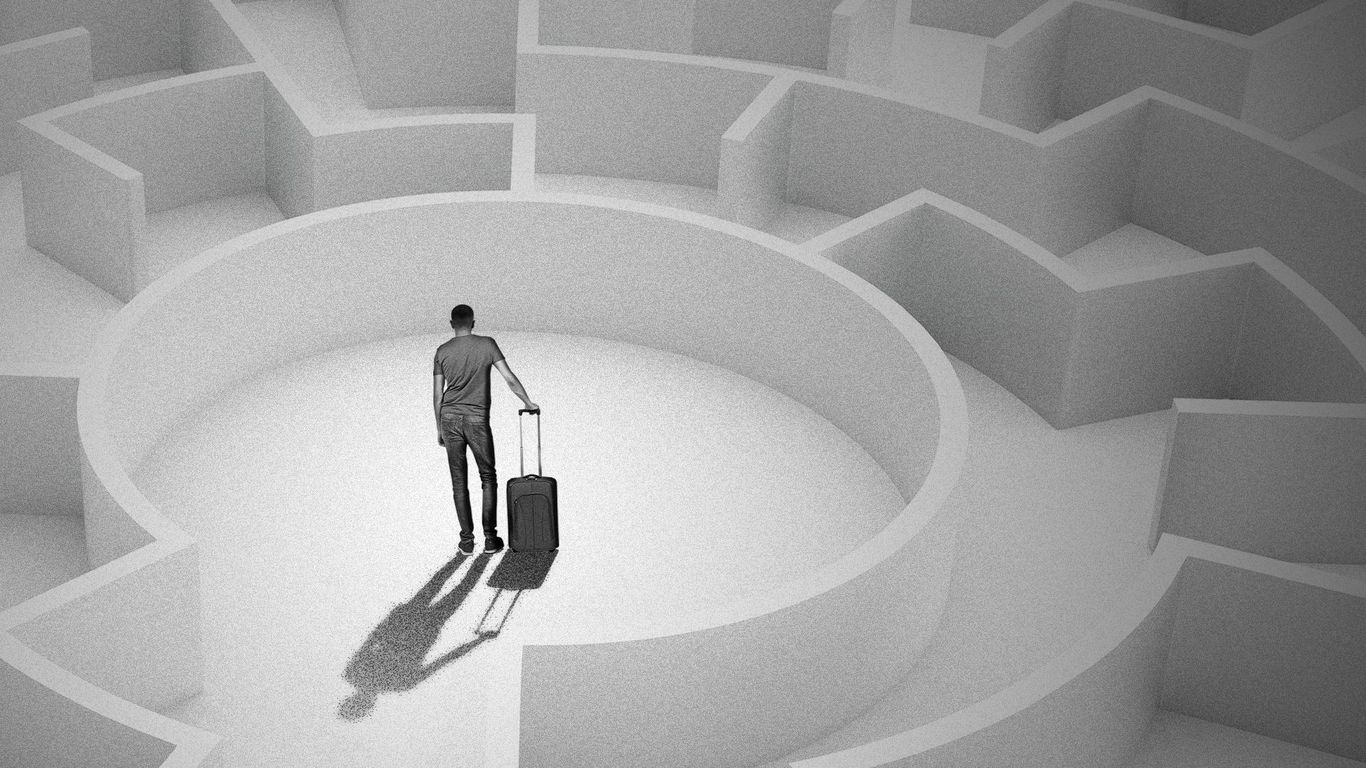 The US makes getting a temporary passport abroad a nightmare

Keep calm and carry on: how Australians can have a carry-on holiday – with kids or long-haul | Australia holidays