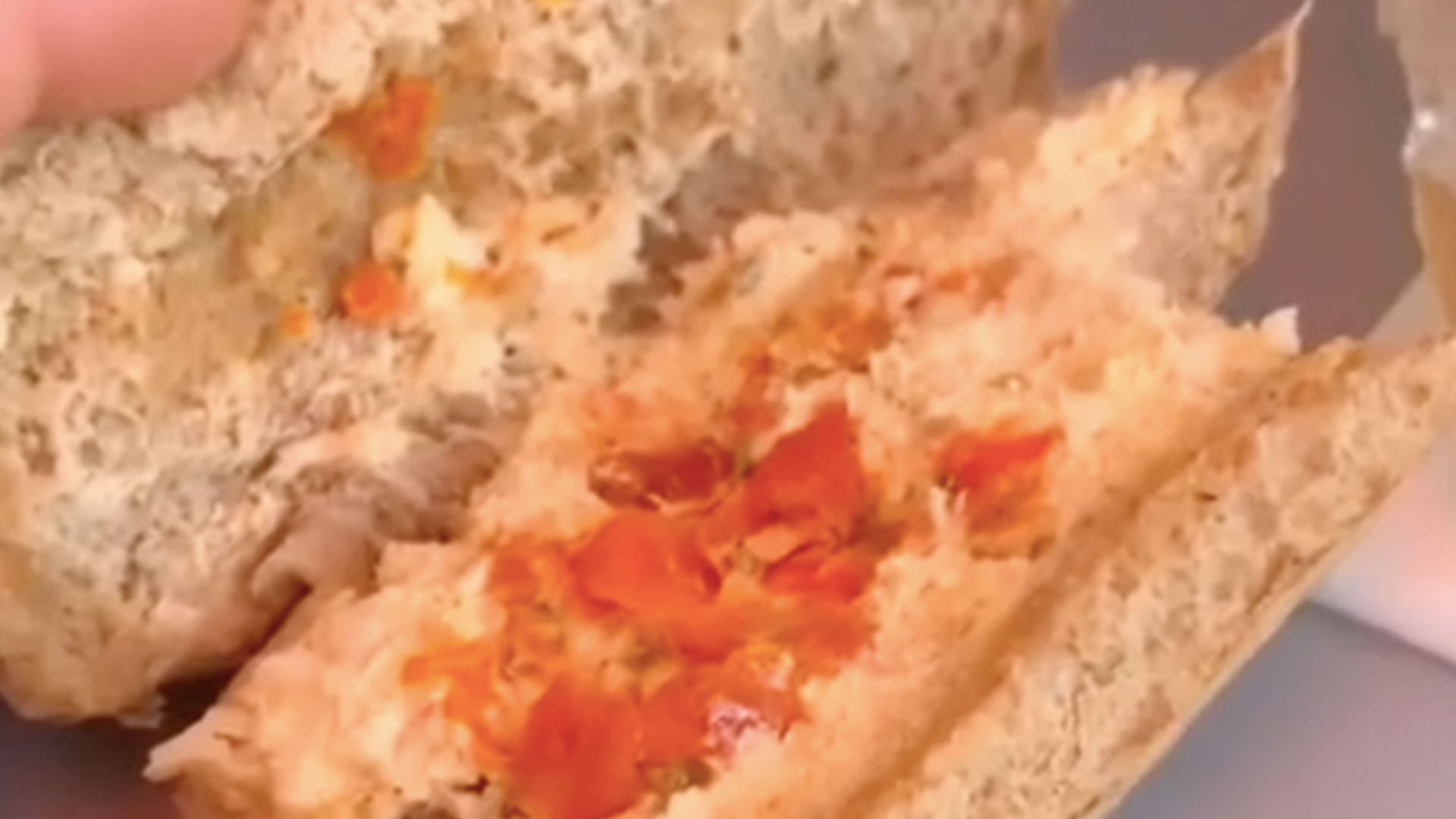 A JET2 passenger was left stunned after being served a “shocking” sandwich during the flight.

Alex Holowko was traveling with the tour operator from Scotland to Madeira, when he was served the meal on the 4.5 hour flight.

He took to TikTok to share his flight food experience, commenting: “A very accurate representation,” as he began the clip.

He showed an ad about what he expected his supposed “Tuna Crunch Roll” to look like.

“The shocking reality,” he said, sharing footage of what he was served.

It showed the sandwich slathered in what looks like creamy mayonnaise on tiger bread with chunks of red pepper. 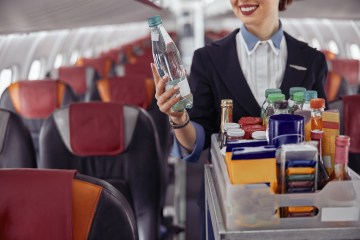 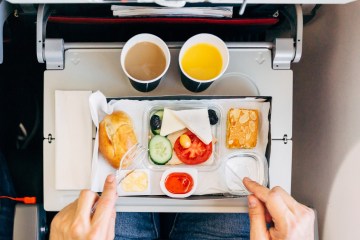 However, it was missing all the other ingredients, including shredded tuna, diced cucumber and onion.

While some saw the funny side of Alex’s sad sandwich, others were less sympathetic – many defending the budget airline.

“Personally, I’ve had great times flying with Jet2 and they honestly try their best to provide health and safety for all passengers,” wrote one TikTok user.

“It’s the catering staff and the cooking staff, not Jet2!” one person pointed out.

One person came to Alex’s defense, claiming many would have had a similar reaction: “Why is everyone so angry – you would have felt the same.”

A Jet2 spokesperson told Sun Online Travel: “We pride ourselves on delivering an award-winning experience from the moment people start their holiday with us, including food and drink on board.

“Our inflight meals and sandwiches consistently receive good feedback from customers, so we would like to apologize to the customer for any inconvenience caused on this isolated occasion. We will look into this with our supplier.”

Last month, another Jet2 passenger was stunned after they ordered an in-flight meal – and received something that looked nothing like the picture.

And in May, an easyJet passenger was also shocked after paying £5 for the “worst airline food ever”.

Experts have revealed why airplane food always tastes bad – and it has to do with cabin pressure.

The air on airplanes is extremely dry, which can dry out your nasal passages and make your taste buds less perceptive.

In addition, the low cabin pressure reduces the oxygen level in your blood. 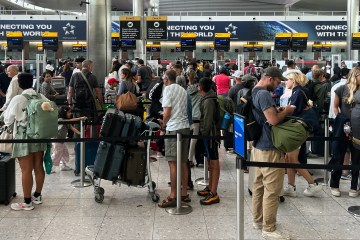 This means that the part of the nervous system that reacts to smell becomes less sensitive, which makes the sense of smell even worse.

A chef has revealed a simple way to make food taste better.

A version of this story was originally published by news.com.au and has been reproduced with permission. 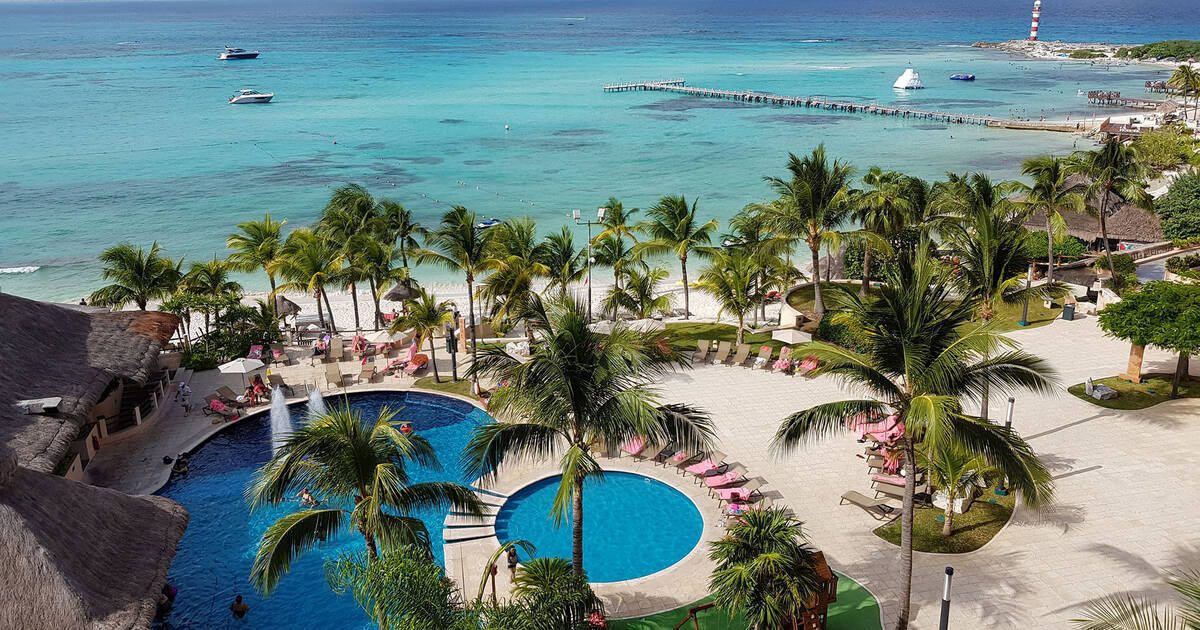 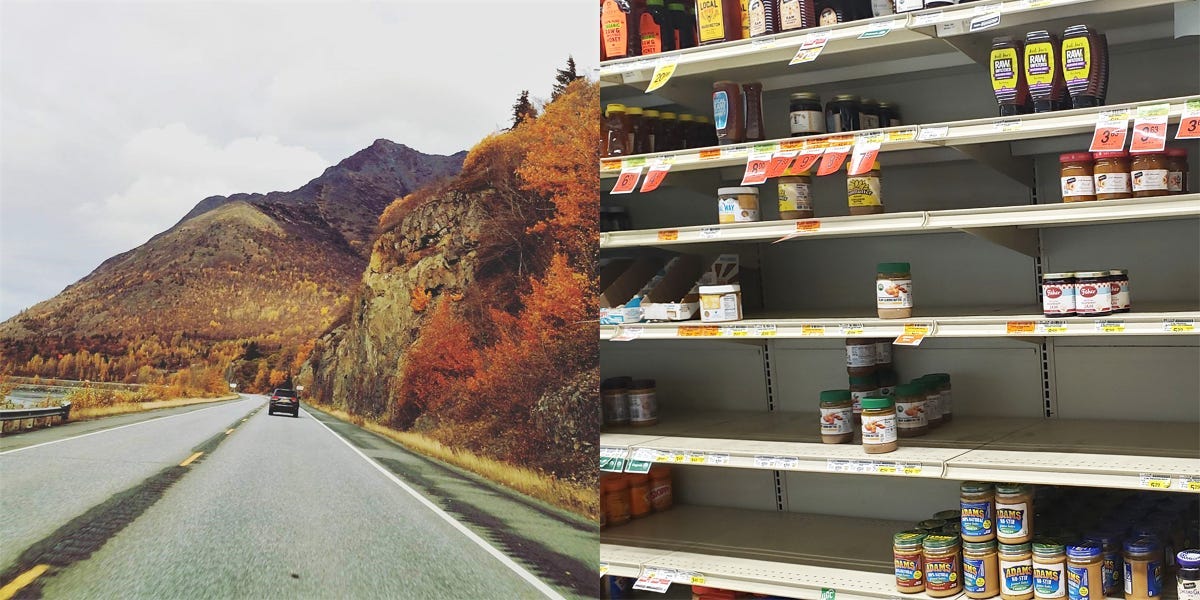