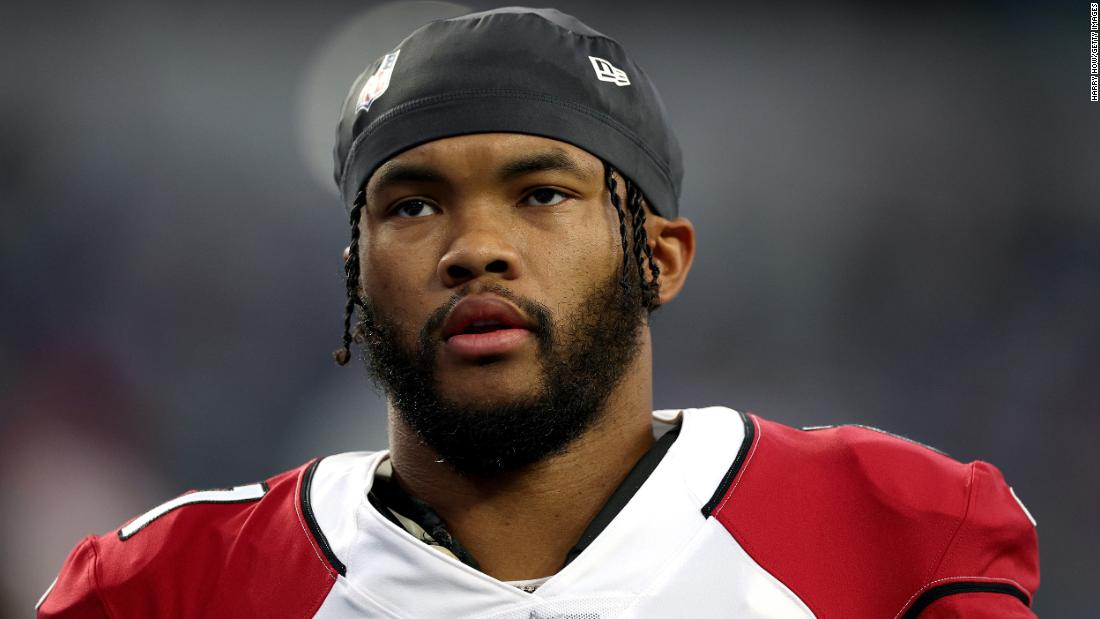 “After seeing the distraction it created, we removed the addendum from the contract,” read the statement from the team, obtained by CNN. “It was clearly perceived in ways that were never intended. Our confidence in Kyler Murray is just as high as it has ever been, and nothing demonstrates our faith in his ability to lead this team more than the commitment reflected in this contract.”

The clause said Murray will not receive credit for the independent study regarding game preparation if he “does not personally study or watch the material while it is being shown or played” or if the player is involved in activities that might distract his attention, such as such as TV, video games or surfing the internet.

After practice on Thursday, Murray held an unannounced press conference, beginning with a monologue defending how he has become one of the better quarterbacks in the league.

“I feel it’s necessary, you know, with what’s going on about me and the things that are being said about me,” the 24-year-old told reporters. “To think that I can achieve everything I’ve achieved in my career and not be a student of the game and not have that passion and not take this seriously is disrespectful and it’s almost a joke.

“For me, I’m flattered. I mean flattered that you all think that at my size I can go out there and not prepare for the fight, and not take it seriously. It’s disrespectful, I feel, to my peers, to everyone the great athletes and the great players that are in this league. This game is too difficult. To play the position that I play in this league, it’s too difficult.”

However, Murray would not answer questions about whether the clause had bothered him.

Later in the day, Rapoport, citing sources, reported that the clause was removed on Wednesday. Hours later, the Cardinals released a statement announcing the removal of that requirement.

Murray – who is a keen player – was keen to stress that he would not have got where he has if his work off the pitch was below the level required.

“I’ve put an unfathomable amount of time, blood, sweat, tears and work into what I do, whether it’s football or baseball,” Murray said.

“People don’t understand how long it takes to play two sports at a high level in college. Let alone be the first person to do it at my size, like I said, it’s fun, but for those of you out there who think that I would stand here today in front of you with no work ethic and no preparation, I’m honored that you believe that. But it doesn’t exist. It’s not possible, so that’s all I have on it.”

Murray will enter his fourth season in the NFL in 2022. He has been named to the Pro Bowl the past two seasons, and was named NFL Offensive Rookie of the Year in 2019.

He has developed into one of the most dynamic quarterbacks in the league as he is a threat with both his arm and his legs. In his three seasons in the NFL, he has thrown for 11,480 yards and 70 touchdowns, as well as running for 1,786 yards and 20 touchdowns.

Despite his personal success, however, the Cardinals have only reached the playoffs once in his three years at the helm, going meek last season to the eventual Super Bowl champion Los Angeles Rams. 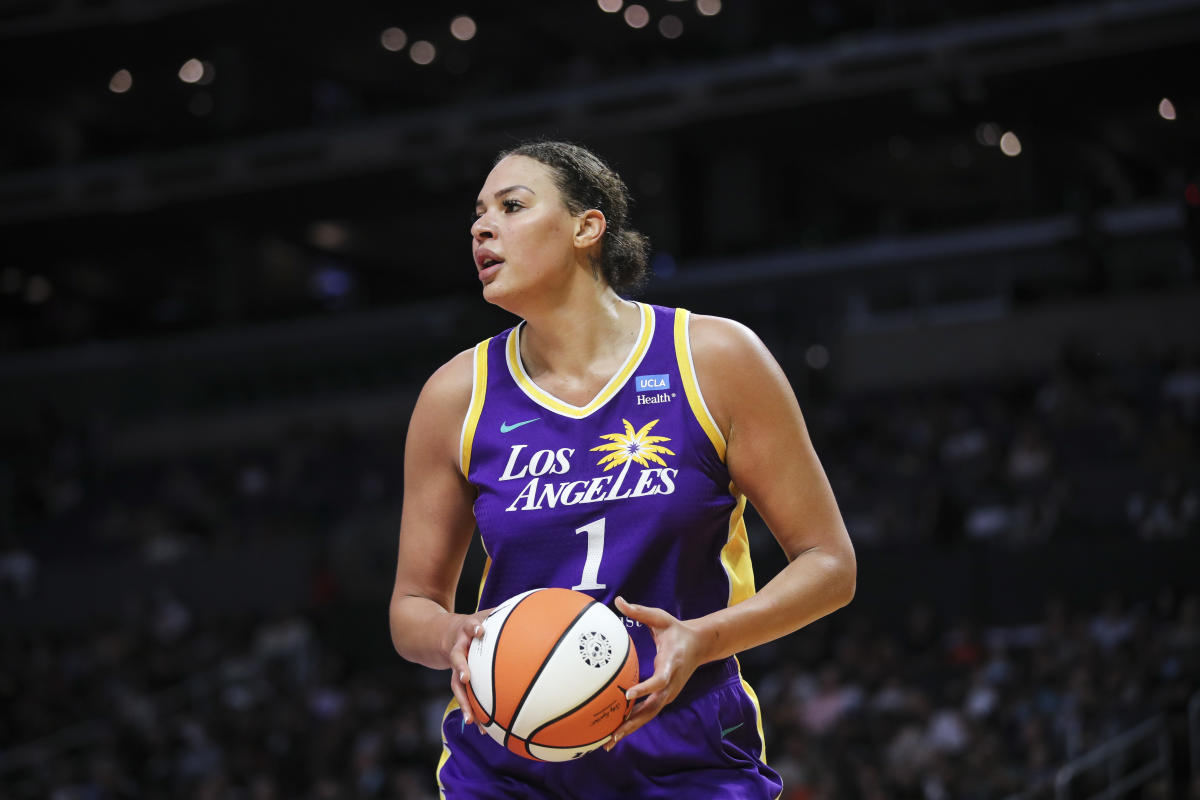 Liz Cambage’s ‘divorce’ from Sparks featured conflict from jersey number choice, to complaints in the film room and on the field, sources say 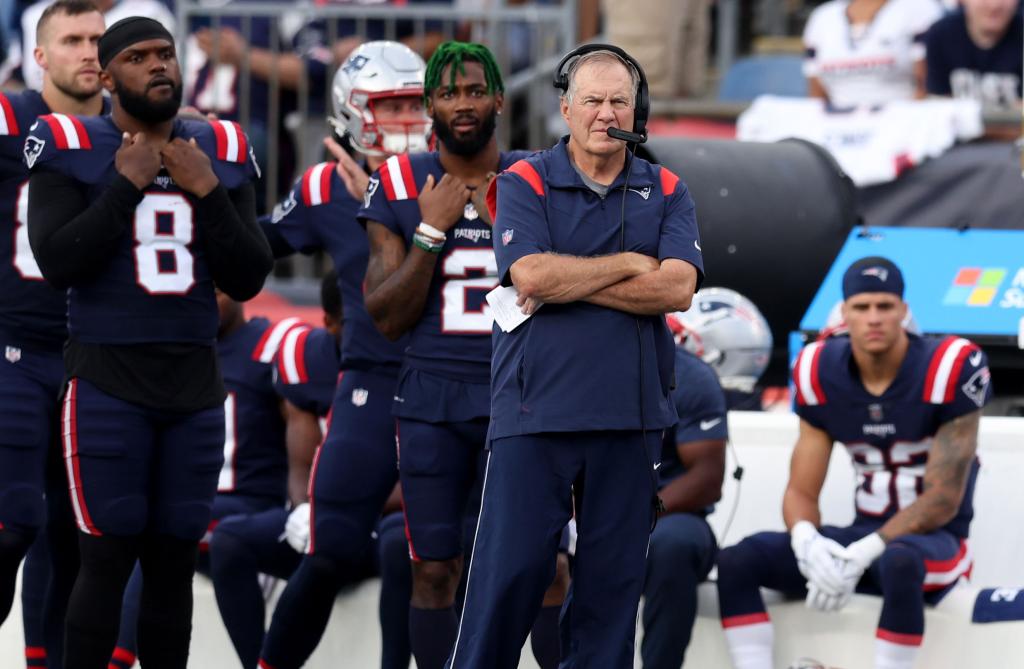 Patriots’ Bill Belichick not happy Giants were so much