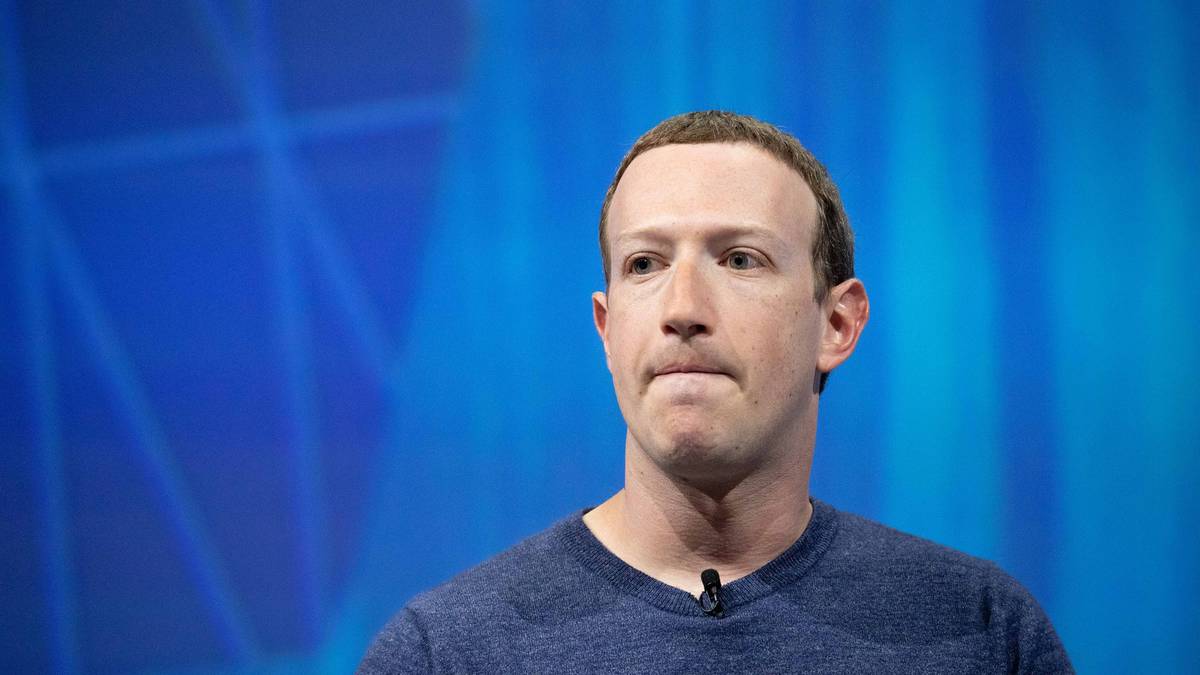 Mark Zuckerberg couldn’t quite hide his irritation at an employee who asked about vacation days during a company meeting.

At a June 30 Q+A meeting, the Meta boss made several announcements, including plans to cut underperforming workers, according to a recent report.

Zuckerberg reportedly warned employees that the recent market downturn “could be one of the worst downturns we’ve seen in recent history” before introducing planned cost cuts.

So it might not have been the best time for a Chicago employee to ask if “Meta Days” (extra time off introduced after the pandemic) would continue next year.

Although, to their credit, the question was pre-recorded before the webinar began.

“Um … fine,” Zuckerberg replied in a recording obtained by US news website The Verge. “Given my tone in the rest of the Q&A, you can probably imagine my reaction to this.”

“Realistically, there are probably a bunch of people in the company who shouldn’t be here,” Zuckerberg said, shocking many listeners.

According to Meta spokesperson Joe Osborne, this shouldn’t have come as a surprise to anyone familiar with Meta.

“The reports of this effort are consistent with this focus and what we have already shared publicly about our operating style,” he said in a statement.

“Any business that wants to make a lasting impact must practice disciplined prioritization and work with high intensity to achieve goals.”

The United States is one of the few countries (and the only industrialized country in the world) that does not treat paid leave as a right. Therefore, the amount of annual leave varies from employer to employer.

Exact numbers are hard to come by, but reports claim Meta employees at most U.S. locations get 21 vacation days, 11 company holidays and “sick days when you need them.”

This is generous considering that the average in the US is around 10 days per year.

In 2020, Zuckerberg also gave all employees the entire week of Thanksgiving off and added three additional days of paid leave, called Meta Leave.

Zuckerberg himself is a fan of mixing pleasure with business and going on vacation while traveling for work.

In recent years, he has traveled extensively with his wife, Priscilla Chan, to popular tourist destinations such as the Louvre in Paris, Greece’s Parthenon and Kaua’i Island in Hawaii, where he owns several properties. 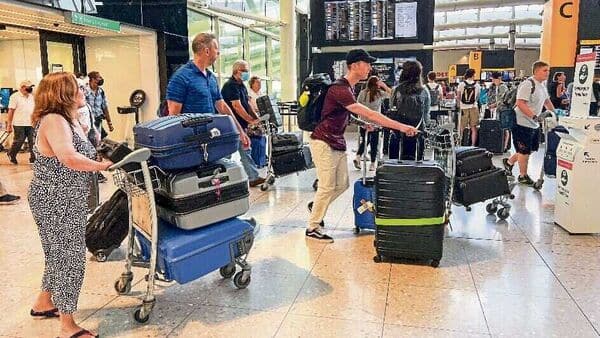 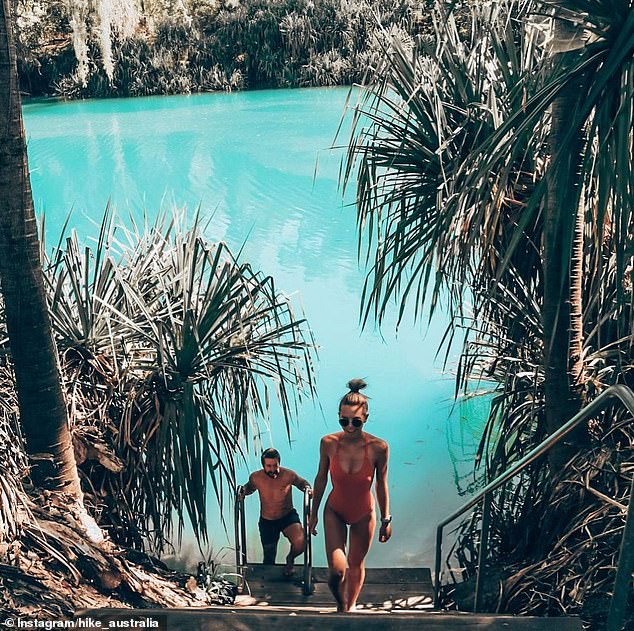