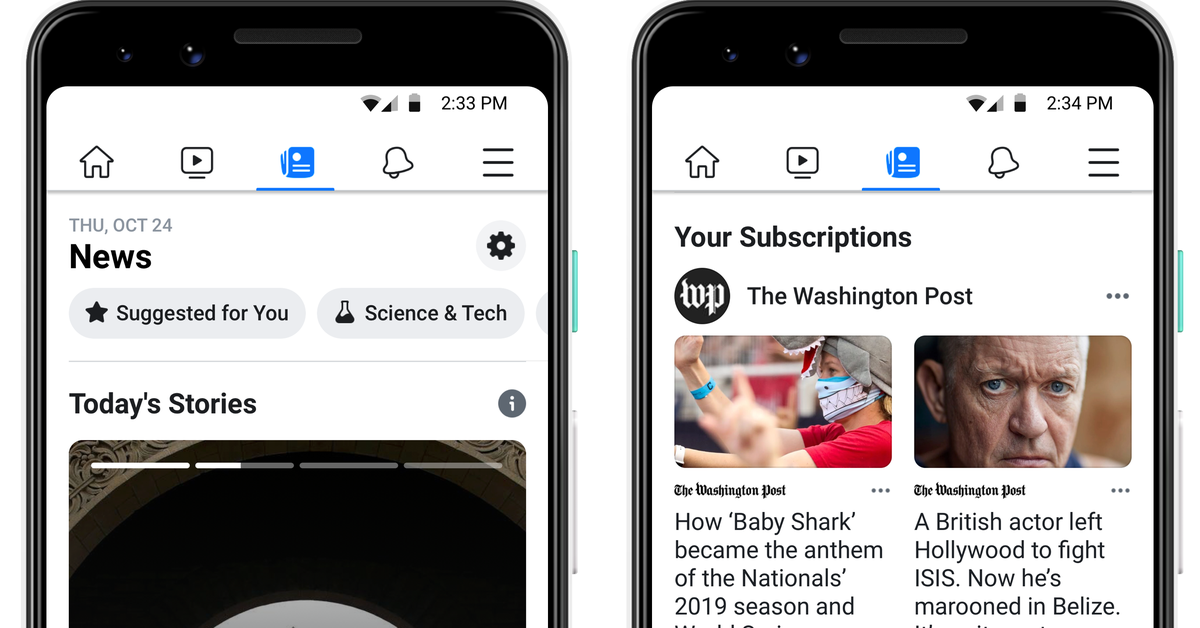 As you’ve probably heard, Facebook and Instagram will be leaning heavily into AI-curated content creation going forward, and the News Tab project Facebook launched a few years ago doesn’t appear to be a big part of that. As reported by Axios and confirming earlier rumors, Facebook’s parent company Meta is telling publishers that it no longer plans to pay for the content it has collected in the news feed.

According to the report, Meta spent about $105 million in three-year news content deals (plus another $90 million for news videos), including $10 million for The Wall Street Journal20 million dollars for New York Times, and $3 million for CNN in arrangements that sometimes included unlocked access to paywalled content. The The Wall Street Journal previously reported that increased regulation forcing Facebook and other internet giants to pay for news was causing the company’s waning enthusiasm, citing a source today as saying the paid news push was an “experiment that ultimately didn’t pay off.”

While the News tab itself will remain – you can read about how it works here – the overall initiative follows podcasts, Novi cryptocurrency, the “Campus” reboot of classic Facebook and HouseParty clone Bonfire as projects that have come and gone recently few years.

A statement from an unspecified Facebook spokesperson provided to Axios said, “a lot has changed since we signed agreements three years ago to test bringing more news links to Facebook News in the U.S. Most people don’t come to Facebook for news, and as a business it doesn’t make sense to overinvest in areas that don’t add up consistent with user preferences.”

The response to Instagram’s attempt at a TikTok impression — and its shocking withdrawal — shows that the definition of user preference can vary depending on who you ask, but there certainly doesn’t seem to have been a massive impact from Facebook’s paid aggregation push in the News tab since it was launched in 2019.

When Facebook introduced the News tab in 2019, it talked about the potential for a section of daily top stories “selected by a team of journalists” that could avoid the pitfalls of other News Feed ventures that sometimes boosted fake news, Instant Articles that publishers didn’t put price of, or its infamous “pivot to video.” For me, it was just another part of Facebook that I visited once and never went back to. 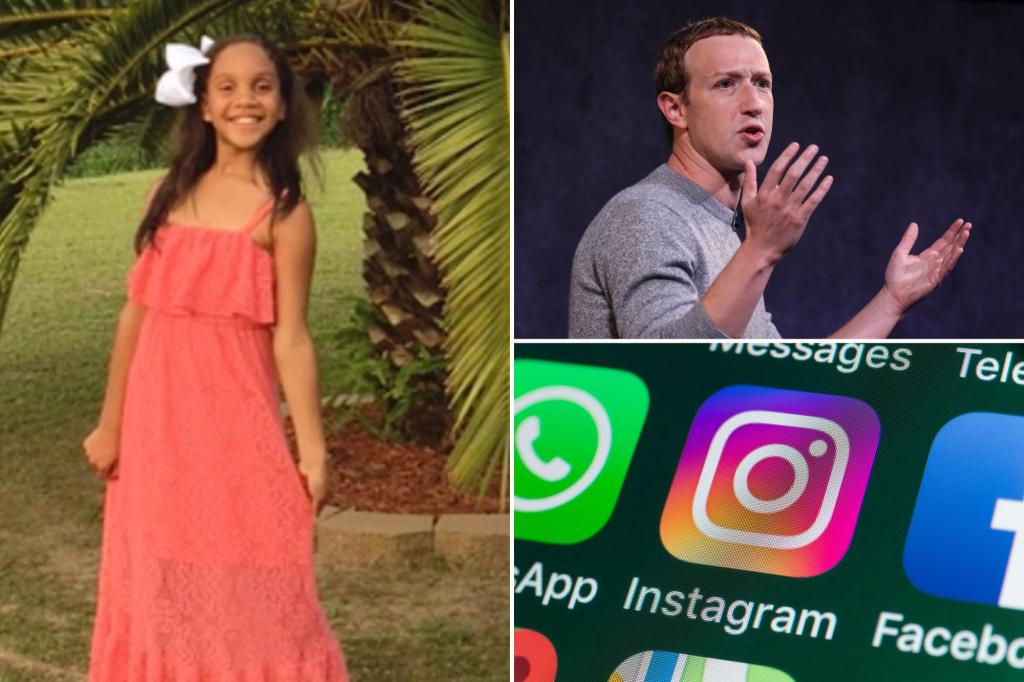 Meta faces lawsuits for suicide and self-harm by teenagers