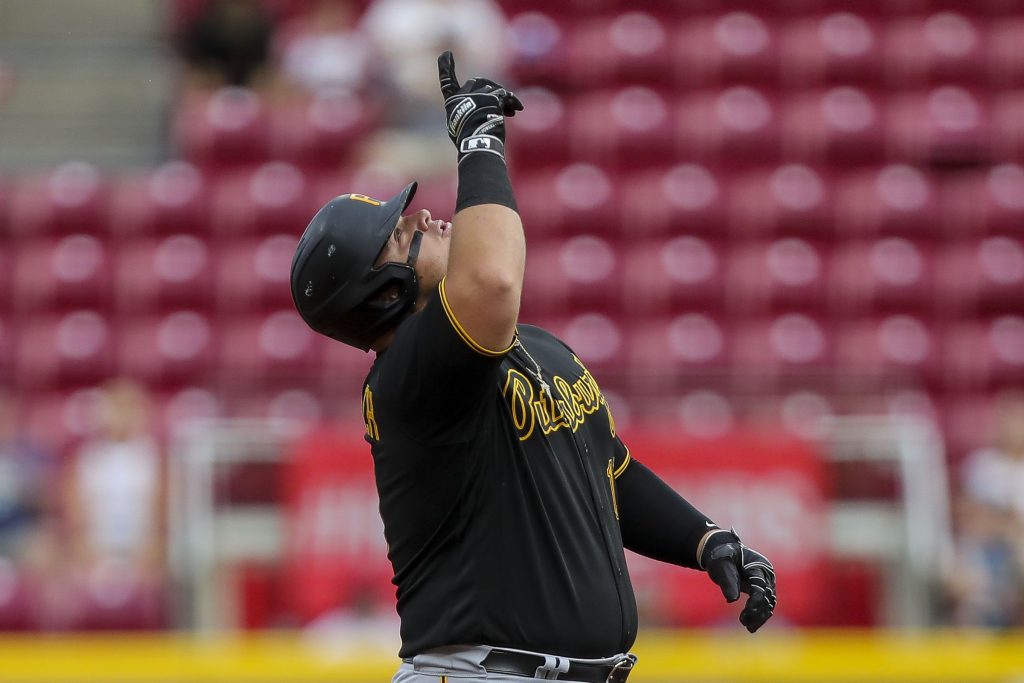 The Mets and Pirates have traded a couple of big leaguers. New York announced that they have landed the designated hitter/first baseman Daniel Vogelbach from the Bucs, trading reliever Colin Holderman in a one-to-one agreement.

New York has been looking for another addition to the lineup. Team president Sandy Alderson told the New York Post last week that they were seeking an upgrade at designated hitter. Vogelbach had recently emerged as a target, though Jon Heyman of the New York Post reports they are still looking to add insult to injury over the next ten days even with him in the fold.

Vogelbach had a decent showing over his three months in the Steel City. Pittsburgh signed the powerful left-handed hitter to a modest $1MM guarantee during Spring Training. It takes the form of a salary of $800,000, of which a little less than half remains to be paid, and at least a buyout of $200,000 on a club option of $1.5 million for next season. This option price looks more than reasonable given how Vogelbach has performed, and he will remain arbitration eligible for the 2024 campaign as well.

The 29-year-old has amassed 278 plate appearances over 75 games, hitting .228/.338/.430 with 12 home runs. That’s not an impressive batting average, but he’s walking at a massive 14.4% clip and hitting for strong power. Measured by wRC+, Vogelbach’s production has been 18 percentage points above league average after accounting for the pitcher-friendly nature of PNC Park. 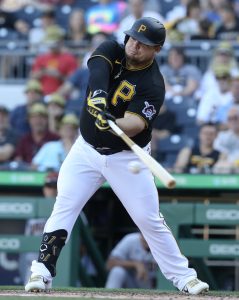 Such numbers are par for the course for Vogelbach. This season’s .228 batting average is a career high, but he has walked more than 15% of his career at the plate and usually has a slightly above-average impact. His 30-homer season in 2019 looks like a bit of an outlier, but Vogelbach is a career .234/.358/.459 hitter against right-handed pitching. He hasn’t done anything against southpaws (career .137/.258/.230 line), but he’ll add a left-handed platoon option to the mix for manager Buck Showalter.

The Vogelbach pickup is the best indication the Mets plan to move on from at least one of them Dominic Smith or JD Davis. The former, as a left-handed bat, seems like the player most displaced by the Vogelbach addition. New York has already discussed Smith with teams like the Red Sox and Cubs, and SNY’s Andy Martino wrote this morning that they want to trade him before the Aug. 2 trade deadline. Smith landed on the 10-day injured list yesterday, but he can still be traded even if he doesn’t return to the field until then.

As for the Bucs, they will add a controllable arm that can go right into the major league bullpen. Holderman (26) made his debut earlier this season. He has thrown 17 2/3 innings of 2.04 ERA ball, striking out an above-average 26.9% of batters faced while inducing walks on a solid 12.4% of his offerings. Holderman has dished out a few too many free passes, but he’s averaged nearly 96 MPH on his pitch and gotten strong swinging strikeout numbers on his mid-80s cutter slider.

Holderman has also performed well in Triple-A, posting a 2.51 ERA through 14 1/3 frames. The former ninth-round pick has fanned upwards of 30% of opponents in the minors this year, and has also induced ground balls at a whopping 63.6% clip. He has shown far better at-bats in Triple-A than he has at the big league level to date, making him an interesting top-level prospect for the Bucs.

Holderman is only in his first of three minor-league option years, so the Pirates can freely shuttle him between Pittsburgh and Triple-A Indianapolis for the next couple of seasons. He won’t reach arbitration until after the 2024 campaign at the earliest, and future optional assignments could push that path back even further.

Jason Mackey of the Pittsburgh Post-Gazette first reported that the Pirates were nearing a deal to send Vogelbach to the Mets. Jon Heyman of the New York Post was the first to report that the deal had been agreed, and it was first to report The Pirates would receive Holderman in exchange. 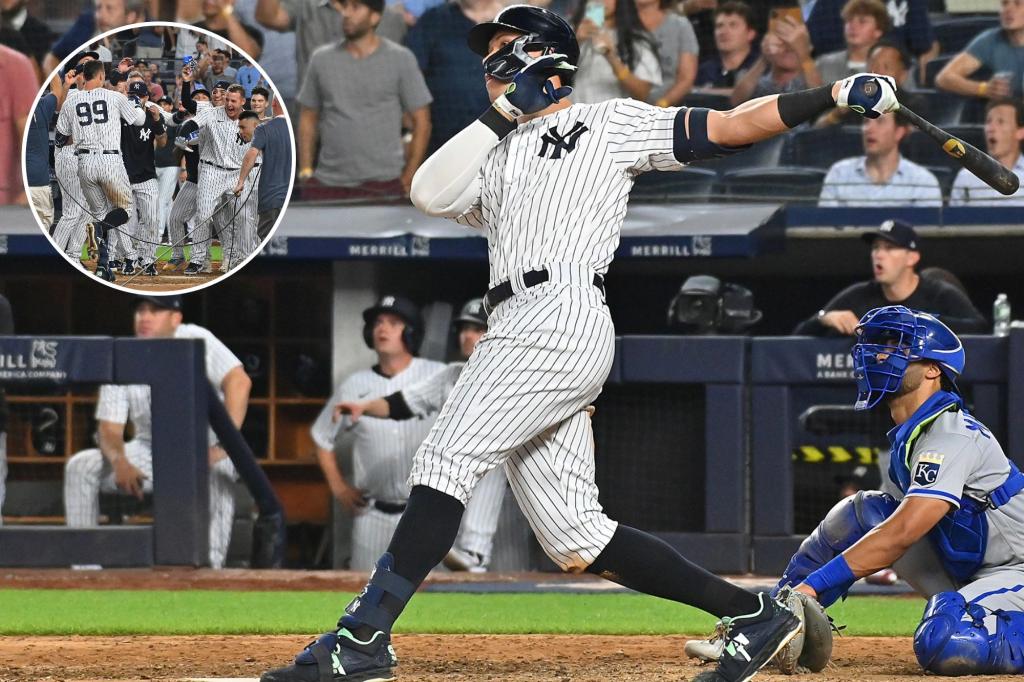