After too long in New York City, I was eager to take my new hybrid from California into the intermountain West. It sounded like a great road trip. Instead, it turned out to be a drive into the apocalypse.

Ominous signs appeared as I crossed the Sierra and passed through the town of Fallon, Nevada, on US Highway 50, the “loneliest road in America.” On one side of a shop front church there were posters: “TRUST in JESUS” and “WARNING /REPENT/Luke 13:3”. The opposite wall had a poster of a burning American flag: “Your country in PERIL / Your liberty at RISK / WAKE UP AMERICA.” In Austin, the next city 111 miles east in the Great Basin desert, another sign read: “Don’t blame me, I voted for TRUMP.”

As I crested the top of the Toiyabe Range, there were sudden swarms of large insects in my way: Mormon crickets. They don’t fly, but someone clearly jumped. They hit my windshield and hit like gunshots. Their numbers have exploded due to climate change, scientists say, as drought and warming temperatures create favorable conditions in the West for this crop-destroying species. They travel by the millions and billions. Farmers have considered the outbreak “biblical”.

I expected to witness the impact of climate change on my trip – but not so soon. My final destination was Lake Powell, the reservoir on the Colorado River. I had seen pictures of the pale white “bathtub ring” from the low water levels, on both Lakes Powell and Mead, and I wanted to investigate for myself. There is no sense of scale from the news photos I had seen. It’s just a line on stone.

I got a surprise when I arrived at Bullfrog, a marina in the center of the reservoir. I had been here twice. The first was in 1976, when on a month-long journey I walked and pedaled my way through the canyon country, following the Colorado River. The second was in 1996. On both visits, two huge bays of the lake obstructed my journey. The first time I walked miles to the north to bypass the water; the second I used an inflatable kayak to reach the base of a massive slickrock formation called the Waterpocket Fold.

The coves had shrunk to slender fingers of water. It was now possible to follow almost the exact route I had flown over a quarter of a century earlier.

I fell below what had been the high water mark. Benches on the rim of a canyon sprouted rabbitbrush and invasive Russian thistle. This was in the “bleached” zone that you have seen in pictures. It looks white from a distance, but it didn’t feel like that walking here. The slickrock was vibrant orange in the low afternoon sun. It seemed that the lake had never existed. But there were signs of the now-distant waters: occasional boat anchors, made of concrete or iron, tied to rotting rope or rusting cable, and scattered shiny white shells of corbiculidae, an invasive freshwater mussel from Asia. I found a route into the deeper canyon that had been submerged for decades. Around a bend I came upon the ruins of a houseboat that appeared to have burned and sunk. The rusted hull rested in a meadow of a floodplain, nearly 170 feet below what had been the surface. The diminutive lake was around the next bend in the canyon.

The wreck was scary. I peered through broken windows in the fiberglass walls, half expecting to find human skulls, not from possible mob hits like the body found in the rusty barrel at Lake Mead, but from drunk tourists. The pilot wheel was crusted, but still turned. It was quiet except for the sudden cry of a raven.

At that moment, the bathtub ring became tangible: Standing inside the boat and looking up beyond the canyon rims, I could see a distant outcrop and the top of the white line. It was a wonderful piece over. I imagined roughly being on the 15th floor of a building and what it feels like to look down from that height. To get a sense of this volume, consider that Manhattan is almost 28 square kilometers. Lake Powell when full was more than 250 square miles. Considering the topography, that not all surface area is flat, it would probably take half a dozen or more Manhattans flooded 15 stories deep to equal the amount of missing water.

I lingered at the ruins of the boat. It represents our water-scarce future. I also looked at my future. A friend and I are looking to buy a home in the canyons of Southern California. The local water district often uses Colorado River water. Our goal is to create a mix that is as sustainable and carbon neutral as possible. We call it “the project”. The easy part is electricity – solar panels and batteries have fallen in price.

Water is a trickier proposition. But there are things that can be done. Every 10 inches of rain that falls on a 2,000-square-foot roof equals 12,000 gallons. It can be piped from gutters into cisterns or tanks. (The city of Tucson offers $2,000 rebates to water customers who purchase cisterns.) Water can also be collected from patios and stations. We hope to harvest anywhere from 20,000 to 50,000 gallons. It’s not a year’s supply. But it will make some difference.

In the coming days I explored other parts of the former lake. The Colorado River flows again through Cataract Canyon and upper Glen Canyon. Silt is washed free from clogged tributaries. Trees grow. Nature heals quickly.

I ended my trip on the south rim of the Grand Canyon, imagining how long it took for the Colorado River to carve out the canyon. That process has stopped for now. The river flows clear from the bottom of Glen Canyon Dam. The abrasive sediment is retained in Lake Powell. Some estimates suggested that the lake would fill with it and become a swamp in 700 years – 10 human lifetimes. You can see this future in the muddy delta at the upper end of the reservoir. The river would have eventually overflowed the dam and resumed carrying sediment downstream.

Our hubris as humans is to think that what we create is permanent. Dams are temporary. I write about Lake Powell in the past tense because water managers must make a choice as climate change worsens. We can either have Lake Powell or Lake Mead. But we can’t have both.

Even before climate change, it was foolish to develop the arid West in the way that happened – as if water existed in unlimited quantities. John Wesley Powell, who led the first expedition to explore the Colorado River system in 1869, warned that “there is not enough water to supply the country.” He argued for sustainability. Congress ignored his report and encouraged pioneer settlement and industrial-scale farming.

A century later, when confronted with the fact that Lake Powell would one day become unusable, Floyd Dominy, the U.S. Bureau of Reclamation commissioner when the dam was built, said simply, “We’ll let people in the future worry about that.”

That future seemed far off in 1997, when I was teaching at Stanford University and my office neighbor was Jon Else, the documentary filmmaker who co-directed the PBS series, The Cadillac Desert. It was based on Marc Reisner’s eponymous book primarily about the Colorado River and the failure of water policy in the American West.

One afternoon, Jon and I discussed what should happen to Lake Powell. Jon, channeling Reisner’s work, insisted that there would be emptiness in our lives. I scoffed, said no. As much as I wanted Jon to be right, it just didn’t seem possible. I bet a six pack of beer if I lost. And we drank that beer on the bank at the confluence of the Escalante and Colorado rivers—a place that was then over 400 feet under water. “It’s a bet I want to lose,” I said a quarter of a century ago.

“Do you drink the cold beer at the mouth of the Escalante?” Jon asked shortly after my recent call. Climate change had accelerated his prediction. “That put it on meth,” I said, adding that I hadn’t intended to talk about, that even though the place is still submerged, maybe we’d get to drink that beer in Glen Canyon given the rate the lake is shrinking. 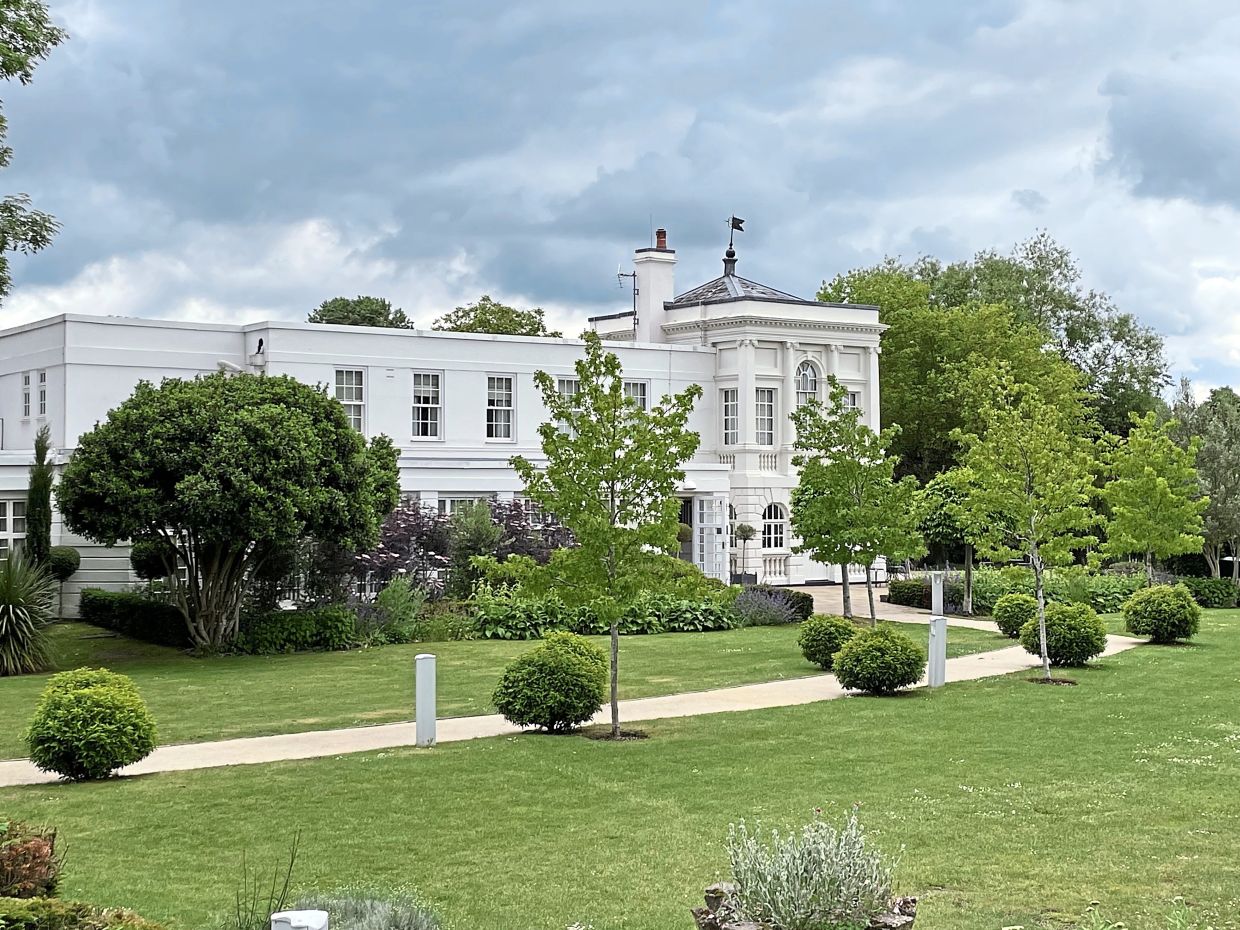 No monkey business at this Malaysian-owned property in London 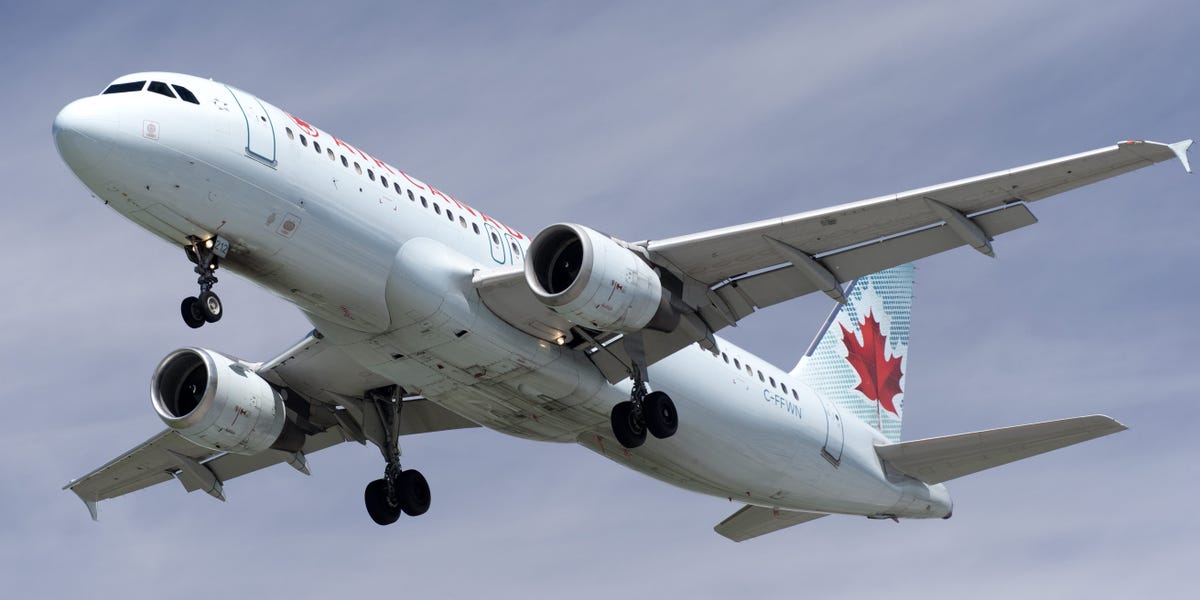