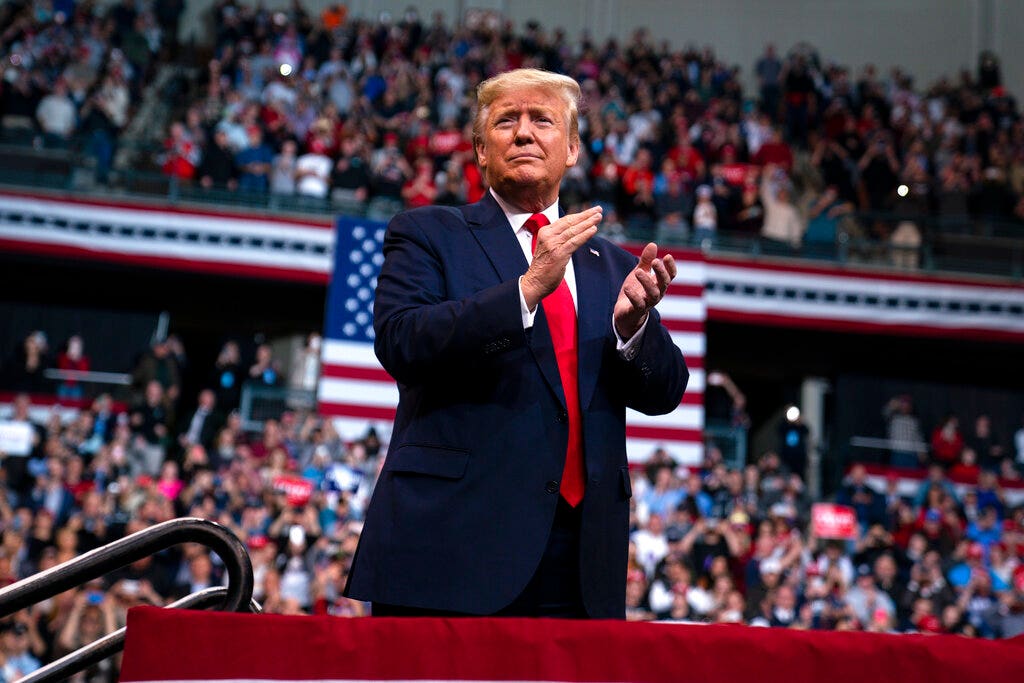 The New York Times published a series of opinion columns on Thursday that began with the phrase “I Was Wrong About”. As part of the fundraiser, Bret Stephens admitted he was wrong to label Trump supporters “terrible.”

Stephens said, “The worst line I ever wrote as a pundit” was the first he ever wrote about Trump: “Now if you don’t find Donald Trump terrifying, you are terrifying.”

“This opening salvo, from August 2015, was the first in what would become dozens of columns denouncing Trump as a unique threat to American life, democratic ideals and the world itself,” he continued.

Stephens said he has “regrets[s] almost nothing of what I said about the man and his close minions” but that “the broad sweep against his voters caricatured them and winked at me”.

“It also probably did more to help than hinder Trump’s candidacy. Telling voters they are morally ignorant is a poor way to get them to change their minds,” he continued. “What did they see that I wasn’t?” because he

“What Trump’s supporters saw was a candidate whose whole being was a proudly raised middle finger against a complacent elite that had produced a failing status quo,” he argued.

“I was blindsided by this,” Stephens admitted. “I belonged to a social class that my friend Peggy Noonan called ‘the protected,'” he said, acknowledging his own financial luxury.

President Trump at a rally in Mississippi in 2018.
(AP)

“Trump’s appeal, according to Noonan, was largely to people she called ‘the vulnerable.’ Their neighborhoods were not so safe and pleasant. Their schools were not that good. Their livelihoods were not so secure,” he wrote. “Their experience of America was often one of cultural and economic decline, sometimes felt in the most personal of ways.”

“It was an experience compounded by the indignity of being treated like losers and racists — clinging, in Obama’s infamous 2008 phrase, to ‘guns or religion or antipathy toward people who aren’t like them,’” Stephens wrote.

“No wonder they were angry.”

Stephens admitted that Trump supporters’ anger was not “unfounded or illegitimate” or “directed at the wrong targets”.

“Trump voters had a powerful case to make that they had been betrayed three times by the nation’s elites,” Stephens admitted. “First, after 9/11, when they had borne much of the brunt of the wars in Iraq and Afghanistan, only to see Washington fumble and then abandon the effort,” he wrote.

“Secondly, after the 2008 financial crisis, when so many were laid off, even as the financial class was bailed out,” he continued. “Third, in the post-crisis recovery, where years of ultra-low interest rates were a bonanza for those with investable assets and brutal for those without.”

Stephens also cited “the great American cultural revolution” that occurred in the 2010s in which “traditional practices and beliefs” changed.

“It’s one thing for social mores to develop over time, aided by respect for differences of opinion. It’s another for them to be abruptly imposed by one side on another, with little democratic input but a lot of moral bullying,” Stephens noted.

Stephens also admitted that the Russian collusion narrative — “the Steele affair and all the bogus claims, credulously parroted by the mainstream media, that poured out of it” — that damaged Trump’s presidency was an “elaborate hoax” and that “it’s just not another word for it”.

Despite this revelation, Stephens argued that he would not be “morally” wrong to “lamb Trump’s current supporters, those who want him back in the White House despite his refusal to accept his election defeat and the historic outrage of January 6.”

However, Stephens admitted that such a downgrade would amount to bad policy.

The RealClearPolitics average shows Trump beating Biden in a 2024 rematch by 2.5 percent and leading the pack of potential GOP candidates with a whopping 32.3 percent.

Joe Silverstein is a production assistant for Fox News Digital. 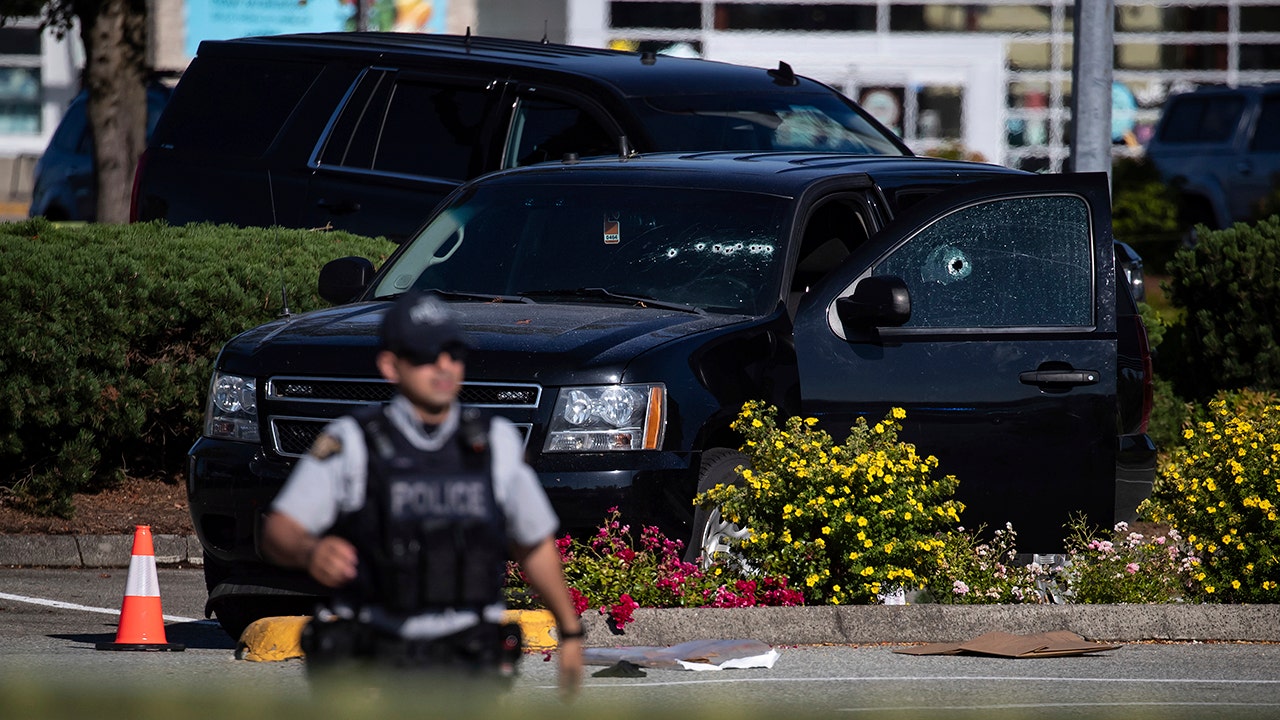