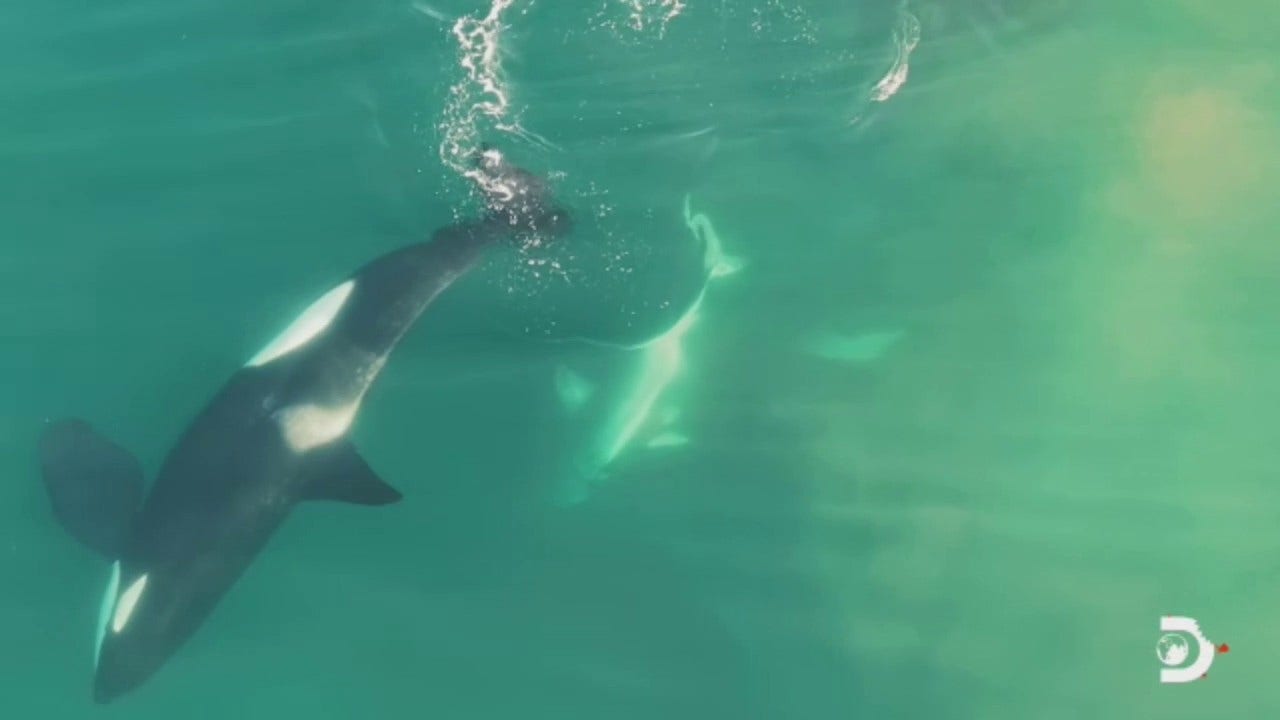 The gory video, which was reportedly taken during the “Shark Week” taping earlier this year, aired on Thursday in the “Shark House” special.

The killer whale bites the shark around the liver, with a cloud of blood pooling in the green colored water.

Part of South Africa-based marine biologist Alison Towner’s long-term work with great whites, the clip shares what she wrote on her Instagram is “one of the most incredible pieces of natural history ever captured on film.”

In an exclusive interview with The Daily Beast, the researcher said she had been studying the movement ecology of great white sharks for 15 years.

While Towner noted that Mossel Bay had noticed great whites disappearing, this is “the world’s first drone footage of killer whales predating on a great white shark.”

“It is the first time in South Africa that it has ever been documented as direct evidence,” she said.

Scientists, she told the paper, had evidence of killer whale attacks on great white sharks in the past, and data had revealed a change in the killer whales’ cycling habits.

Two of the killer whales are hunting the shark
(Credit: Discovery’s Shark Week)

Towner’s article published in the African Journal of Marine Science addresses the subject in more depth.

“The reality is that their movement has been greatly disrupted by the increased risk of orca predation, and now the number of dead white sharks has climbed to [eight] and one more bronze whaler shark since this paper was submitted,” Towner wrote on Instagram. “Those are the only carcasses we know of that washed up. Last week, together with the Marine Dynamics Academy team, I lead another necropsy on a dead great white shark…”

Julia Musto is a reporter for Fox News Digital. You can find her on Twitter at @JuliaElenaMusto. 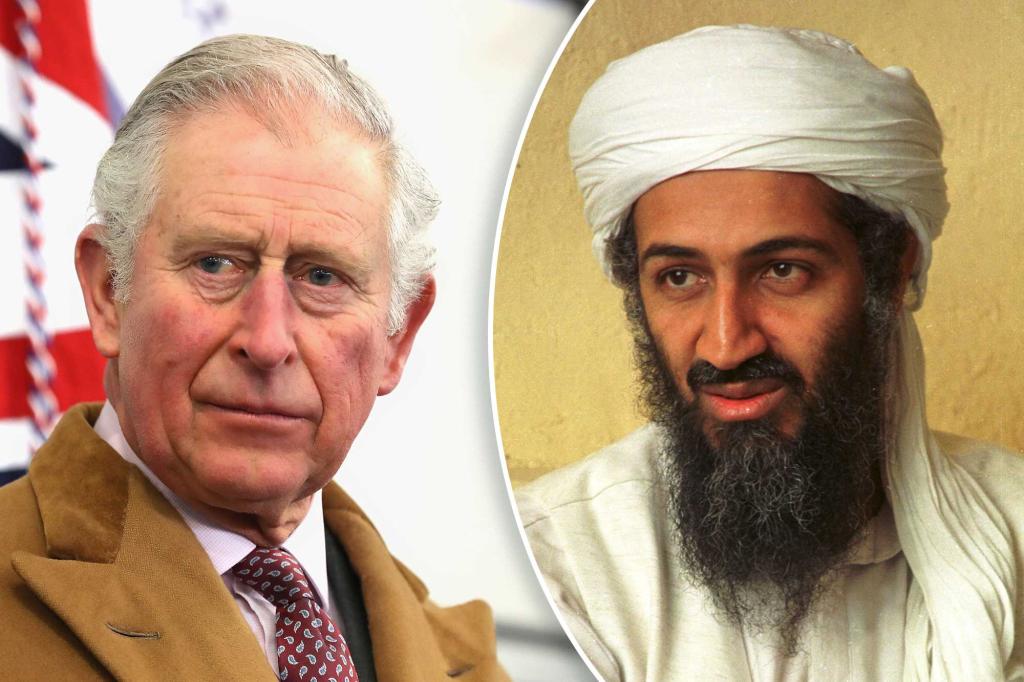 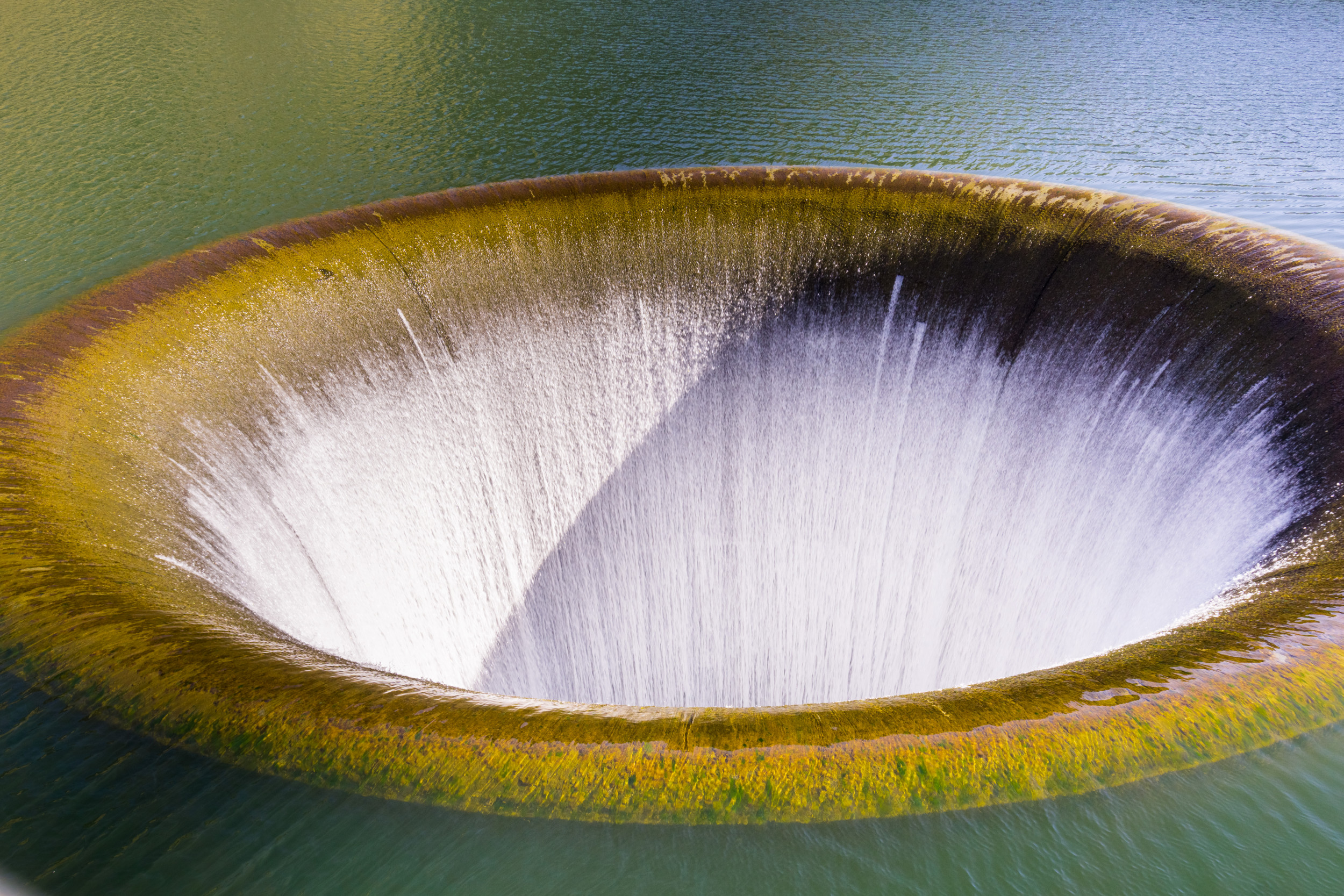