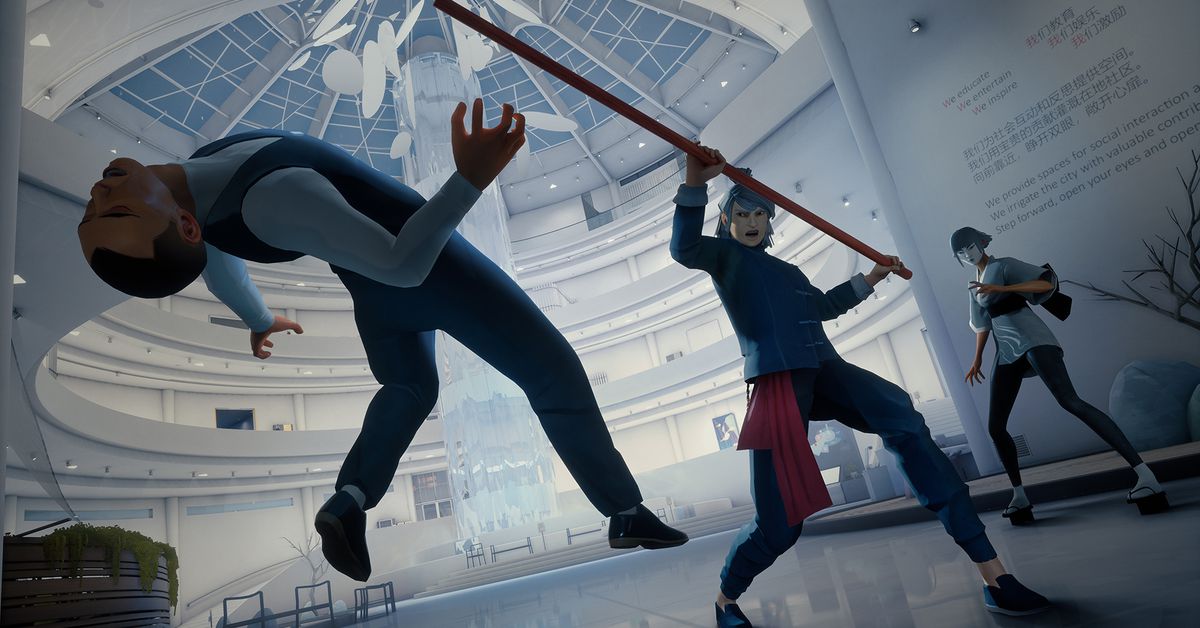 If you’ve recently managed to secure a PlayStation 5, you can enjoy your new console while saving on a range of titles thanks to Sony’s PlayStation Store Summer Sale, which runs until 3 August. Some highlights from the sale include PS5 and PS4 deals on the new teen horror game The quarry and martial arts title Sifu, which we don’t often see discounts on. PS4 owners can pick up the standard edition of the The quarry for $40.19 ($19.80 off), while the PS5 version is on sale for $46.89 ($23.10 off). Additionally, both the PS4 and PS5 versions are off Sifu, a challenging kung fu game where you must eliminate the martial arts masters who killed your father is on sale for $31.99 instead of $39.99. Read our Sifu review.

Other notable games from the sale include PS5-optimized versions of god of war (now $9.99 instead of $19.99) and Star Wars Jedi: Fallen Order (now $9.99 instead of $39.99), both of which are slated to receive sequels for the PS5. You can also buy Ratchet & Clank: Rift Apart for $39.89 (about $30 off) and It takes two for $19.99 ($30 off), as well as a number of older titles also available via Sony’s PlayStation Plus subscription. Read our reviews of Ratchet & Clank: Rift Apart, god of warand Star Wars Jedi: Fallen Order.

The quarry is an interactive teen slasher from Supermassive Games, the studio behind horror games like Until Dawn.

Sifu is a kung fu game where players must eliminate the five martial arts masters who killed their father.

Those who are going on vacation soon may want to check out today’s deal on the GoPro Hero 10 Black. Right now, you can pick up the latest model for $349.98 direct from GoPro along with a one-year GoPro subscription (if you’re a new subscriber). The popular action camera usually retails for $499.99 on its own, while a membership normally costs $49.99 a year, so the current deal will save you around $200. GoPro also sells a Hero 10 bundle for $449.98 ($210 off), which comes with a one-year GoPro subscription as well as accessories like an extra battery, camera case, magnetic swivel case, 32GB SD card and a shorty.

The fantastic action camera takes great photos and videos like its predecessor, but it is also equipped with a new processor that allows for a higher frame rate and increased resolution. With it, you can record 5.3K video at 60 frames per second, 4K at 120fps and 2.7K at 240fps, as well as 23MP stills. The GoPro subscription, meanwhile, gives you unlimited access to premium editing tools in the Quik app, unlimited cloud backups and automatic uploads, guaranteed camera replacements, and even GoPro deals up to 50 percent off. Read our GoPro Hero 10 review.

If you don’t mind buying refurbished products, the latest generation Kindle Paperwhite is currently cheaper on Woot than the entry-level Kindle, at least when bought new. Right now, you can pick up the ad-supported 2018 model with 8GB of storage and a 90-day Woot warranty for $44.99 instead of the $129.99 it normally retails for when new.

Like the latest Kindle Paperwhite, the latest generation model is a great waterproof e-reader with a six-inch 300ppi screen and support for Audible audiobooks, which you can listen to with a pair of Bluetooth headphones. It might not boast months of battery life or USB-C support, but it’ll still last for weeks on a single charge and could be a good, budget-friendly alternative to Amazon’s more expensive models. Read our review.

Amazon Prime Day may be over, but it looks like there are still some Prime Day deals. For example, you can currently pick up an unlocked Moto G Stylus with 128GB of storage for $199.99 on Amazon instead of $299.99, which remains the phone’s best price to date. And if you’re in the market for a budget smartphone that comes with a stylus, Motorola’s Moto G Stylus is still one of the best you can buy.

Essentially, the Moto G Stylus is a phone that excels at the basics. It offers good battery life, performs well and is equipped with a 6.8-inch 1080p screen that you can use for taking notes or doodling. Admittedly, the 50MP camera isn’t the best, but it still takes decent pictures, making this a good phone to grab if you can do without 5G. Read our review.

Motorola’s new Moto G Stylus is one of our favorite budget-friendly smartphones and, unusually for this price range, it comes with a built-in stylus. It also performs relatively well and offers a large 6.8-inch LCD screen.

A few more deals before you go…

Subscribe to get the best Verge-approved tech deals of the week. 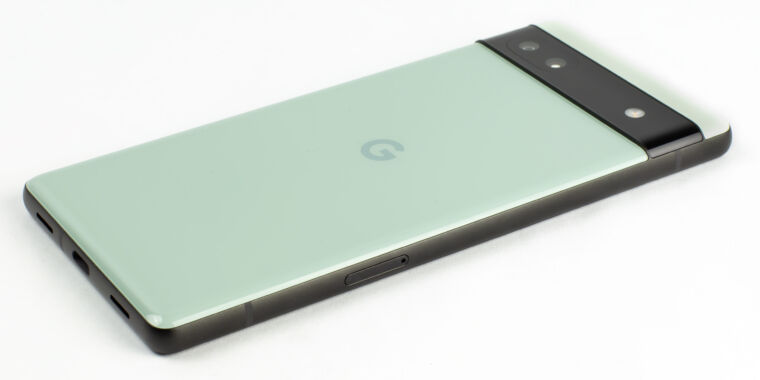 Pixel 6a review: Google whittles the Pixel 6 down to perfection

Motorola MA1 Wireless Android Auto back in stock at Amazon 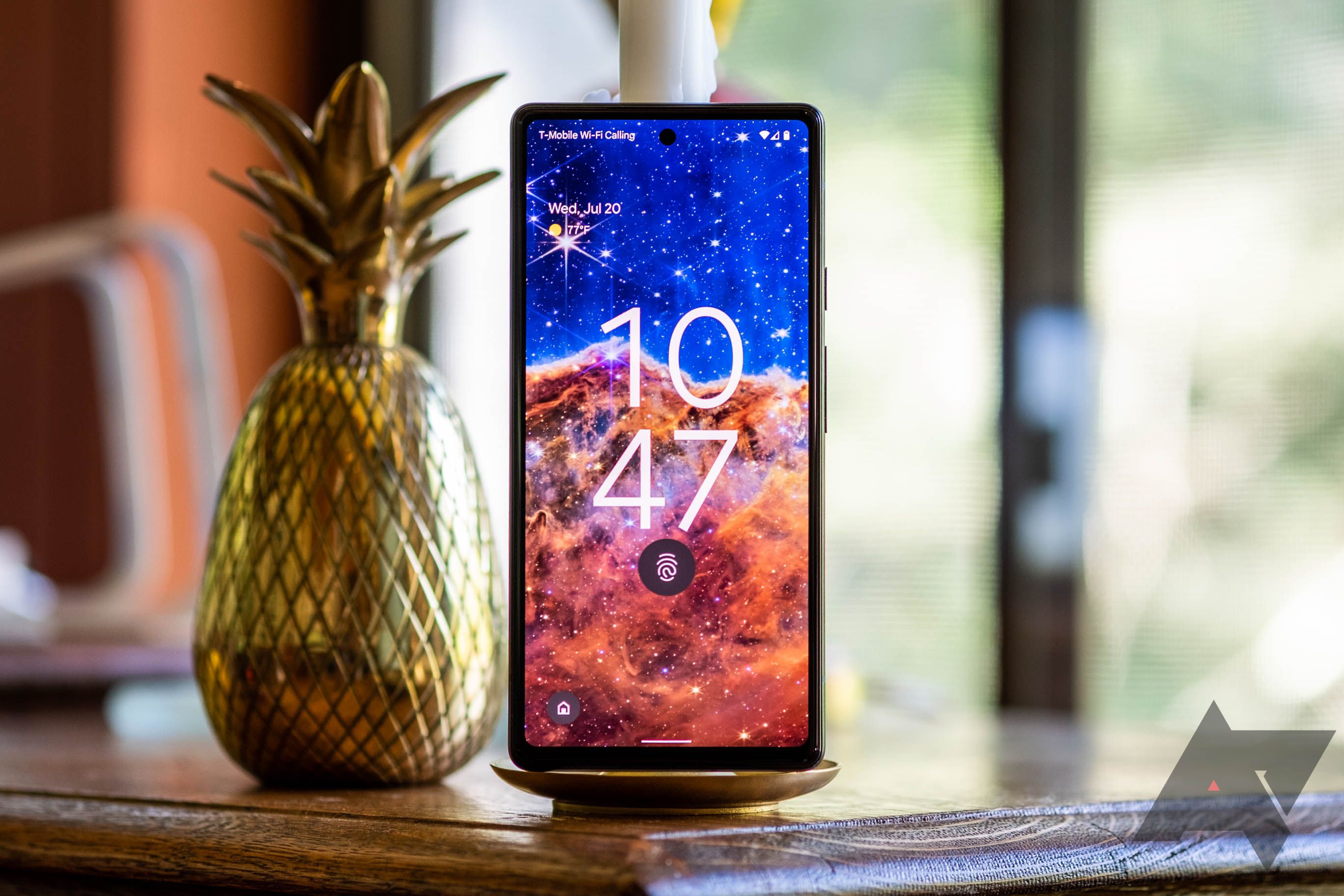 Some Google Pixel 6a units are unlocking with unregistered fingerprints