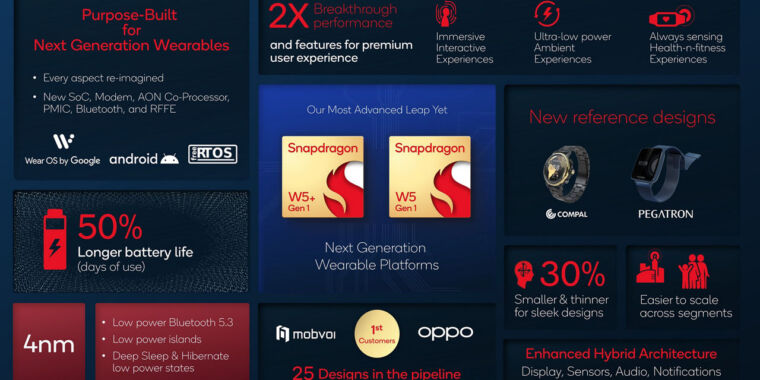 Qualcomm’s long-awaited update to the smartwatch SoC line is official. These pieces have usually been called “Snapdragon Wear”, but it sounds like the brand is dead, so it’s time to face “Qualcomm Snapdragon W5 + Gen1” and “Snapdragon W5 Gen1”. Qualcomm promises that the chips will give the company “the most advanced leap yet”, which does not say much for a company that previously went six years between large smartwatch chip indications.

However, the W5 + seems like a big update. Compared to the Wear 4100 from 2020, Qualcomm promises “2X performance across CPU, GPU, camera, memory and video / audio”, “50 percent longer battery life” which provides “days of use” and a “30 percent less” chip for slimmer design.

Unlike the Wear 4100 at the time of release, the W5 is built on a state-of-the-art 4 nm manufacturing process. Qualcomm equipped the chip with four ARM Cortex A53 CPUs running at up to 1.7 GHz and an Adreno A702 GPU. The “Plus” version includes a second 22 nm SOC based on the Cortex M55 for screen-off background processes, such as keeping the dial up to date, staying up to date on alerts and tracking training statistics. Qualcomm promises low-power islands for Wi-Fi, GPS and audio so that these features can be used without illuminating the entire chip. SoC supports an LTE modem, Wi-Fi 802.11n (aka Wi-Fi 4) and Bluetooth 5.3

It’s hard to know where the W5 + will sit in the Android smartwatch chip hierarchy. The competitor, Samsung Exynos W920, has two A55 cores built on a 5 nm process. Qualcomm has the process node advantage, but Samsung uses newer cores, and Qualcomm uses four cores compared to Samsung’s two. We need someone to run Geekbench on both watches, but it sounds like the two pieces will share single and multi-wire victories. At the very least, the Qualcomm chip is competitive, and hopefully marks a new era where the company takes the smartwatch market more seriously.

Qualcomm says they already have round and square watch reference designs from ODM’s Compal and Pegatron ready to go for partners. It will be useful for most Wear OS manufacturers, who are mostly just fashion brands that need a lot of third-party help. If you do not make your own chips or have Google’s seemingly exclusive agreement with Samsung, Qualcomm is the only game in town for smartwatch chips, so the company says that partners already have 25 designs in the pipeline. Oppo and Mobvoi (the manufacturers of TicWatch) are first out of the gate and should have new watches with the chips out this fall. 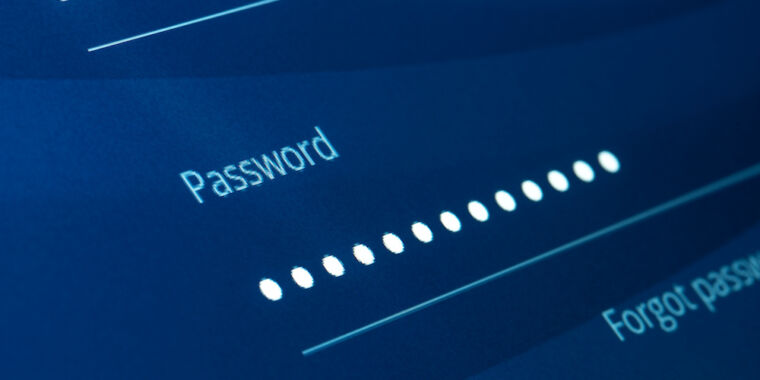 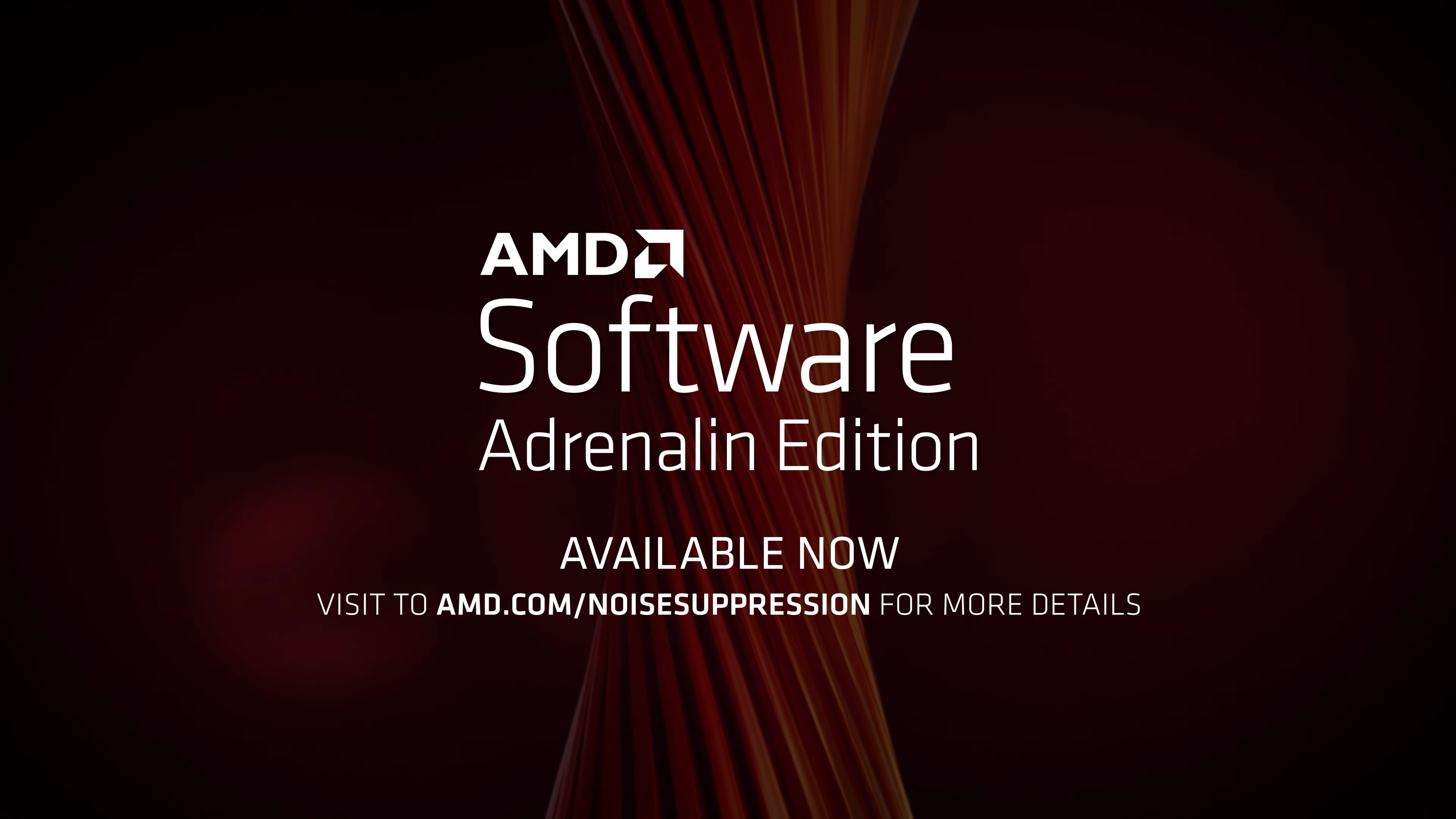