Yes: the rumors are true. The Premier League, which never really went away, has returned. And it felt pretty good on a sweltering Friday night to see an Arsenal team with eager new moving parts do an excellent job of raising some tender early-season hopes at Selhurst Park.

It was 24 degrees in south London as kick-off approached on the earliest date the English top flight has ever begun. This was a parched kind of heat, the grass scorched white, the sky a deathly blue. At least the English summer has a sense of irony. To avoid the Gulf sun, the Premier League will instead play through a heat wave in England.

Despite all that, this was a fun and breezy start to the season. If last week’s Community Shield felt like a visit of sorts, football recreated as a 90-minute Sopranos dream sequence, there was a familiar tang to this. A London derby. A tightly coiffed system manager. The pale summer sun. Maybe this was real after all.

It’s a question that could also apply to Arsenal in a season that will define the work of Mikel Arteta. They started with a bold starting 11, the kind of 11 that gets thrown around on fan chats, the hopeful 11, the cake for breakfast 11. Saliba! Martinelli! No fillers! Except maybe Granit Xhaka! But that’s okay, he’s good now too!

Towards the end of a hard-fought 2-0 victory, a scoreline that did not reflect Crystal Palace’s resilience between the goals, it felt like something might be stirring here. Gabriel Jesus was good. Oleksandr Zinchenko was good for a while. William Saliba was very good, and will attract the most attention.

Saliba made seven clearances without ever having to make a tackle. His passing was solid. He didn’t look upset or even very tired at the end, a step up from the frantic, snotty displays of former Arsenal centre-backs. He cruised through this, teasing things out a few seconds beforehand inside his head. This is good. Where has he been again?

If the game was reassuringly lively, for opening day TV viewers there were some worrying developments in the Sky Sports coverage. Before kick-off, Gary Neville and Jamie Carragher were sent to do vox-pops with fans, a step up from going out to get some milk, but a dilution of the expert analyst role. Why not go all the way and just stick them in a pub somewhere?

Gaz and Carra did their best. But frowning dudes in replica shirts are plentiful outside the paywall. Forensic content with graphics is what people pay their subscriptions for.

Then there was the weird, claustrophobic prospect of Patrick Vieira being forced to take breathing platitudes at half-time. This was unpleasant for all concerned. Vieira does not want to do this. He is not part of the play at that stage. This is not American wrestling yet. Stop overproducing this stuff. The game is good. Trust it.

And both of those teams were good, Arsenal right from the start. Gabriel Jesus did something brilliant with three minutes to go, stealing the ball 40 meters from goal and producing a nutmeg and a side-step. For long periods, the pink away shirts, the color of heat-damaged cured ham, found pretty, sliding little triangles. Zinchenko was excitingly mobile, taking more touches in the opening half hour than anyone else on the pitch.

He had a hand in the opening goal, finding five yards of unmarked space by making a looping run from the edge of the box. He headed the ball back. Martinelli nodded it in.

Jesus was also quick on his feet, and desperate to dribble and turn. In short, he is exactly what Arsenal have needed: pressure, edge, authority. Maybe people have forgotten how good he is, or how good he was meant to be. Between them, Jesus and Martinelli had eight dribbles and four shots in the opening half hour of the season. They played together for Brazil against Japan in Tokyo in June. They should be that good.

Palace have been depleted by injuries and player losses. Expectations are low, which can be a useful place to be, but Vieira really seems to know what he’s doing and which players he can trust. They pushed Arsenal back either side of the break, using Wilfried Zaha as a weapon against Ben White. But it was also a chance for Saliba to show his qualities. In addition, Arsenal have Saka, who scored the second goal, forcing Marc Guéhi to turn away a hard low cross into his own net.

For Arteta, the path is clear from here, a time to deliver on the investment in time and resources. But they have a style of play and a blueprint. The shadow of the great Arsène has passed. The faults here are this team’s faults, the strengths that Arteta has instilled. Whisper it, but this was actually quite encouraging. 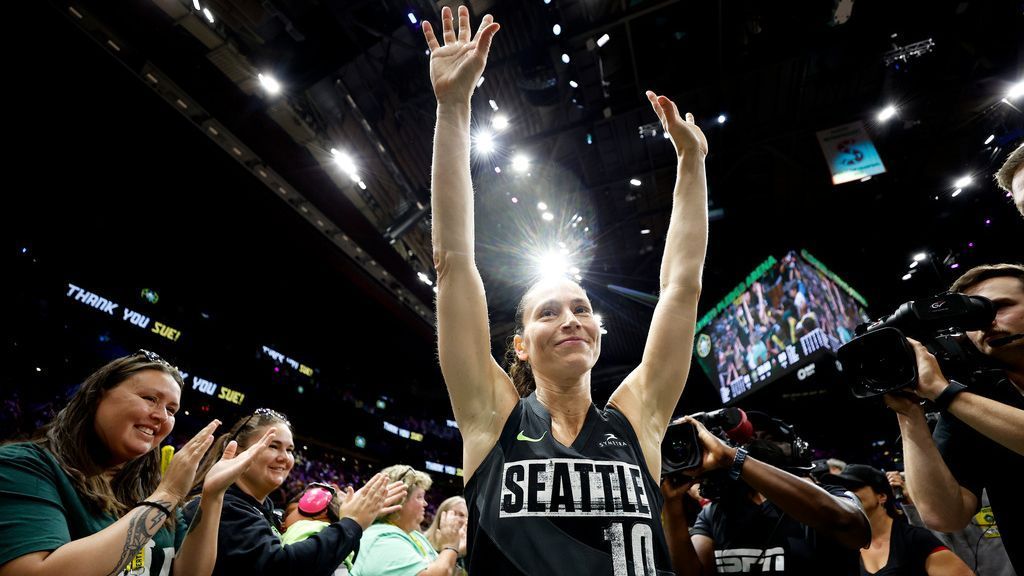 For Carson Wentz, consistency has been elusive during training camp 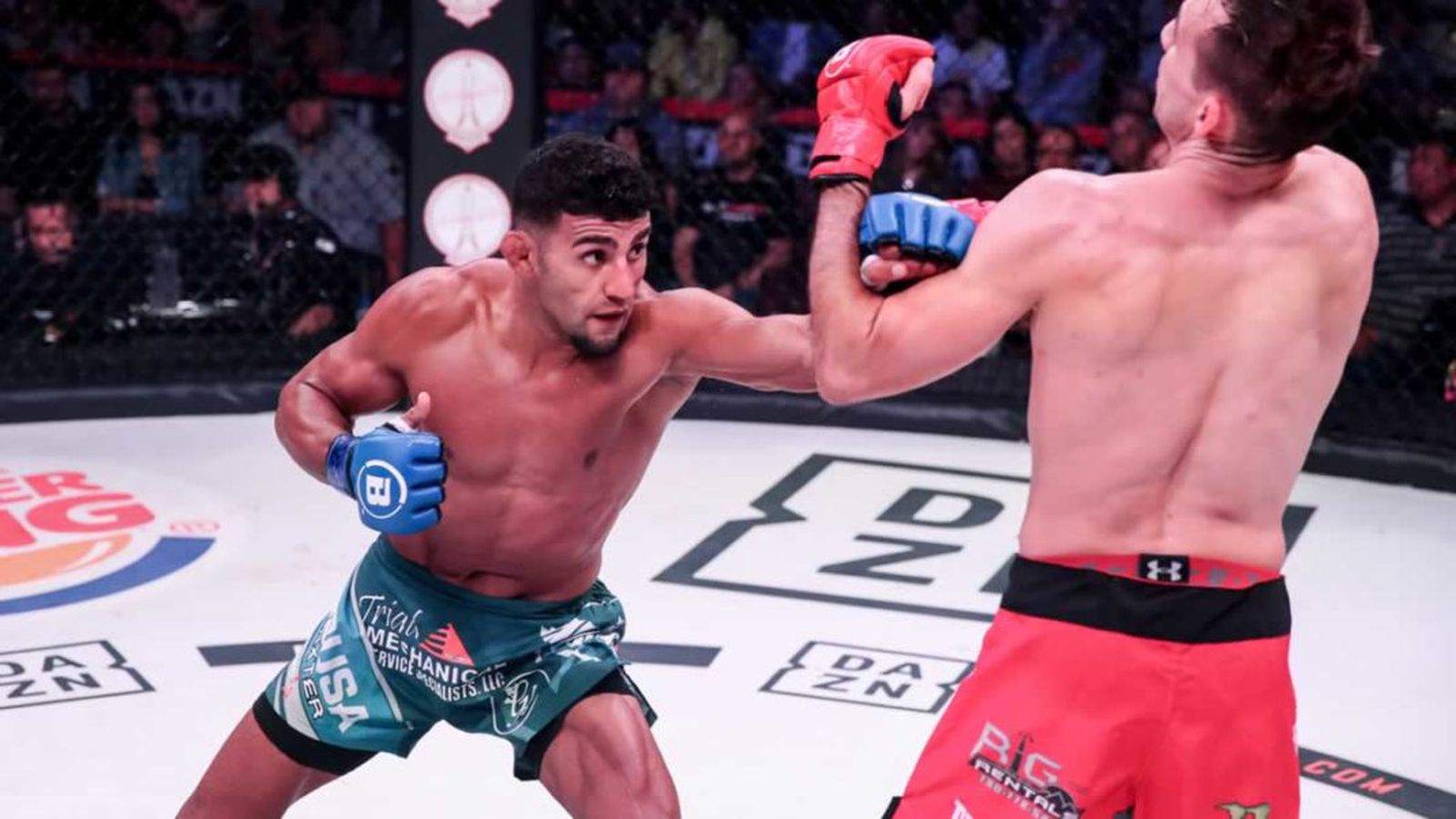