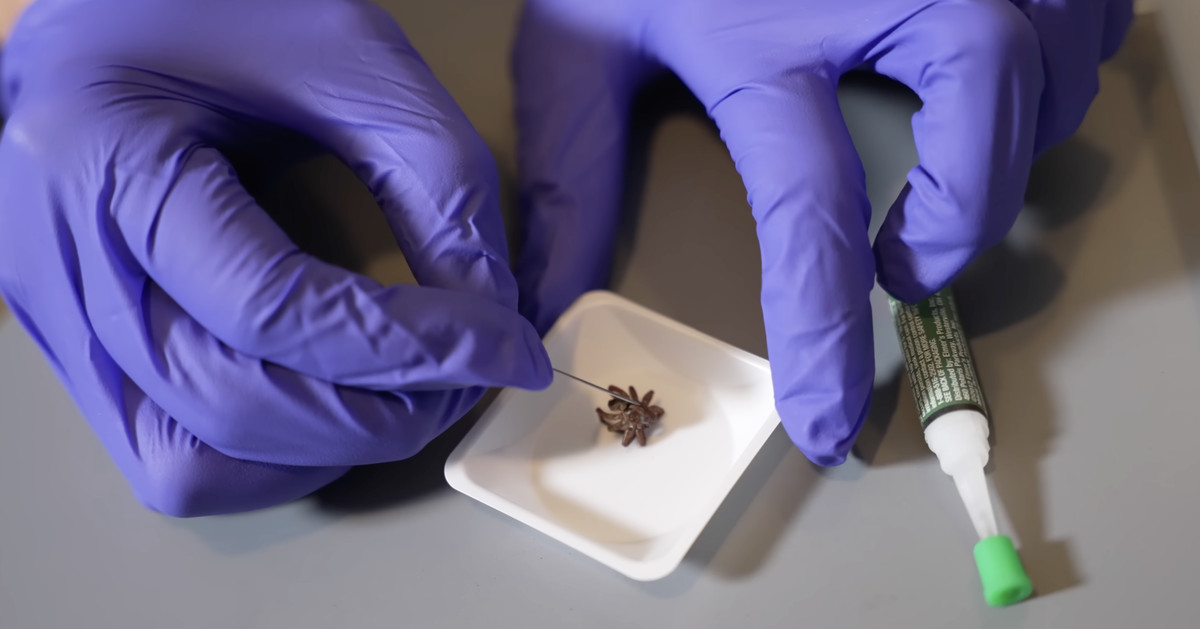 Why bother designing your own robots when you can just reuse what nature created?

This was the thought process behind a research project by engineers at Rice University that successfully transformed dead spiders into robotic claws. The researchers have named their new area of ​​research “necrobotics” and say it could create cheap, efficient and biodegradable alternatives to current robotic systems.

So why spiders? Well, while humans move their limbs using pairs of antagonistic muscles, such as biceps and triceps, spider legs contain only a single flexor muscle that pulls the leg inward. This is counteracted by a hydraulic system: a chamber in the center of the spider’s body (known as a prosoma) pushes out fluid to open the leg, with separate valves allowing the animal to control each limb independently. This, by the way, is why spiders always curl up when they die; there is no pressure in the system to counteract the leg flexors.

Scientists can effectively operate the spider like an arcade claw machine

Armed with this knowledge, the Rice University team discovered that they could artificially operate this hydraulic system by inserting a needle into a dead spider’s prosoma, pushing air in and out to open and close the spider’s legs like an arcade claw machine.

You can watch a video of their work in action below:

“It just so happens that the spider, after it’s dead, is the perfect architecture for small-scale, naturally derived graspers,” Daniel Preston of Rice’s George R. Brown School of Engineering said in a press release. The spiders can lift more than 130 percent of their body weight and run through 1,000 open-close cycles before the joints break down.

Humans have used dead animals as tools for millennia

The team from Rice University, led by graduate student Faye Yap, has published a paper describing their work in the journal Advanced science. In it, they note that humanity has a long history of repurposing the remains of dead organisms for new uses – from the skins of animals worn as clothing to bones ground into arrowheads and tools. In this context, turning a dead spider into a robot gripper is not as unusual as it might first seem.

The researchers also note that roboticists often take inspiration for their designs from the natural world, for example copying the adhesive surface of geckos’ feet or the waves of a fish tail. But, they reason, why copy when you can steal? Especially when Mother Nature has already done the hard work of developing efficient mechanisms through millions of years of evolution.

As they write in the paper, “The concept of necrobotics proposed in this work takes advantage of unique designs created by nature that can be complicated or even impossible to reproduce artificially.”

The group ordered its test subjects from a biological supply company, reports Gizmodo, which caused some problems for arachnophobic colleagues. As Rice’s Preston told the publication, “One of the employees who works in our front office really doesn’t like spiders. So we had to call reception every time we had a new delivery coming in that we could use for the project and just let them know.”

The work is essentially a proof of concept for now, but Preston said it could have many future applications. “There are a lot of pick-and-place tasks that we can look at, repetitive tasks like sorting or moving objects around at these small scales, and maybe even things like assembling microelectronics,” he said in a press release.

Another use could be to collect animal specimens in the wild, Yap said, as a spider catcher is “inherently camouflaged.”

Scientists reveal the first images of atoms “swimming” in liquid 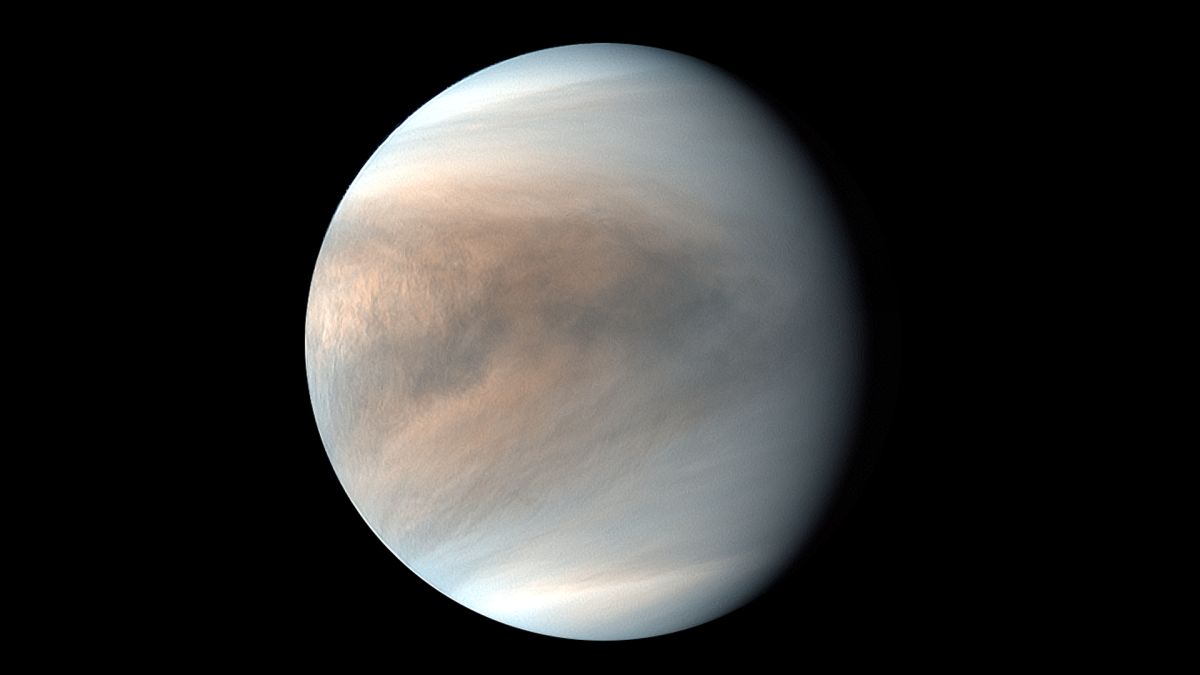