A British woman faces life in prison for allegedly pushing her boyfriend, ten years his junior, off the balcony of a 5-star hotel in March last year. Mary Meyers Kayley, 31, is on trial for murdering Pegram Reece, 22, after prosecutors said she discovered he had cheated on her with an ex-boyfriend, a Turkish court heard Friday.

The two had drunk so much at the lavish hotel in Antalya, Turkey, that Kayley had to be helped to the couple’s suite on the fifth floor, the court heard. Some time later, a fight broke out, according to the prosecutor. Earlier in the day they had played backgammon and visited a tattoo parlour, where she allegedly boasted that her boyfriend was “one of the most important drug dealers in England”. When they told her that drugs were banned in Turkey, she apparently became upset.

Investigators found the young man’s lifeless body on the pavement below, and Kayley insinuated he had jumped in despair after she told him she wanted to break up. She also said blood found on the carpet was from a cut on her thumb, but was later identified as Reec’s.

The court also heard that an autopsy found large amounts of cocaine in Reece’s body. Kayley was not tested on the day Reece died. “It was understood that the victim fell vertically from the balcony at a height of approximately 30 meters and then collapsed on his face, hitting the concrete with the force of the fall,” the autopsy also said.

Earlier in the evening, Reece tried to buy more alcohol in the hotel lobby, but staff refused to serve him because of his intoxicated state, according to testimony from hotel staff.

When police found Reece’s body, they found Kayley half-naked in the couple’s room with a broken drinking glass on the floor. She had tried to clean up the blood, say the prosecution.

She told them her boyfriend was talking about committing suicide and jumped. “He was arguing with the hotel staff because he was drunk and I told him to calm down. However, he didn’t listen to me. He pushed me to the ground, she said. “I was also angry, I put all his belongings in the suitcase and wanted to throw them from the balcony of the room. But just as I was doing this, the mouth of the suitcase opened and some of the clothes spilled out onto the balcony.”

A short time later, she said she was taking a shower and that he “laughed evilly” on the balcony when he “said he wanted to commit suicide”. She told the court through a translator that she loved him and did not kill him. “I do not accept the charge against me.”

A court will decide her fate in the coming days. 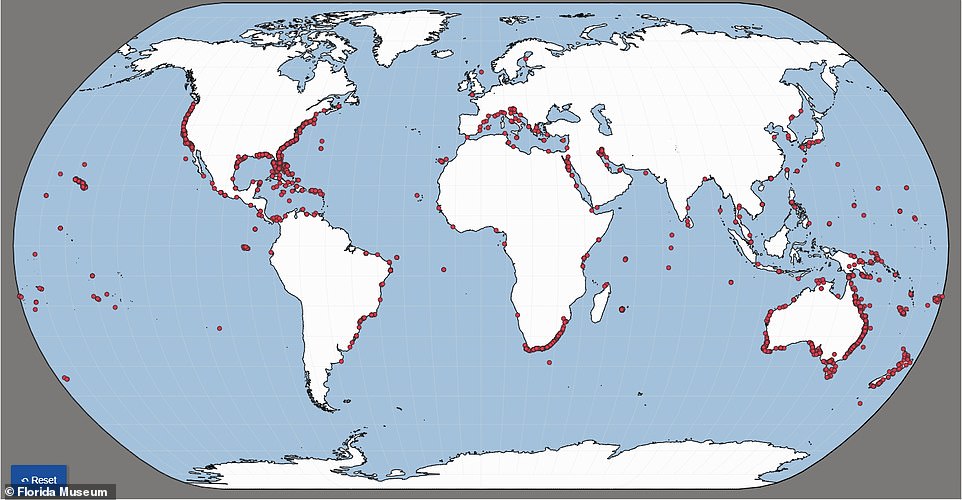 The world’s hotspots for shark attacks revealed: Interactive map shows the areas with the most encounters 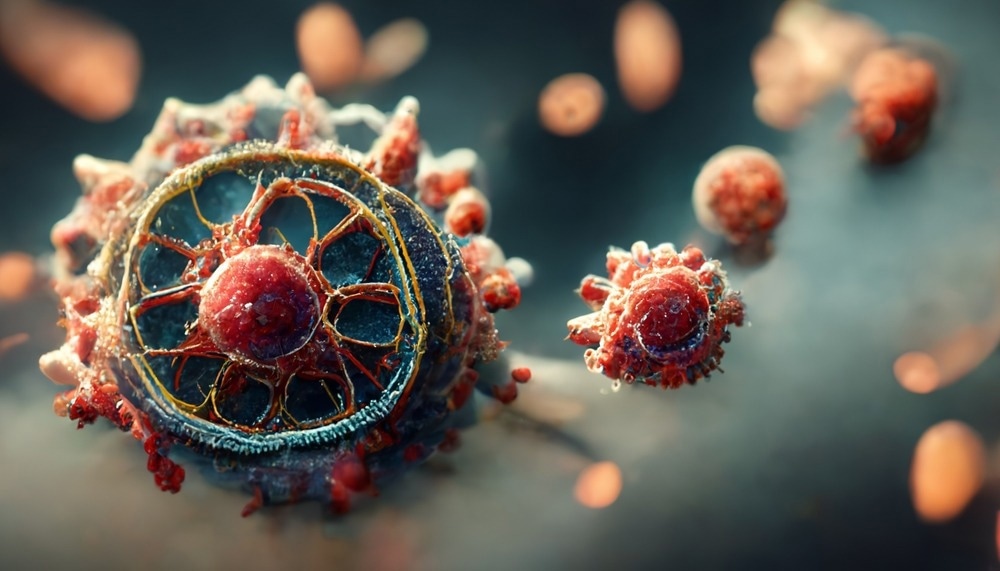