Sometimes Nica Yusay’s online vintage bag store, FashioNica, sells out so quickly she thinks there’s a bug on her website.

A lifelong thrift enthusiast, Yusay developed a knack for finding high-end bags at a fraction of retail value from a young age. She accumulated her own collection over the years, but never thought she could make money from her skills – until her fiancé suggested she make a business out of it.

In January 2021, Yusay took the plunge, spending $15,000 on luxury bags she intended to resell on sites like Poshmark and Depop. She also posted a video on TikTok about negotiating prices with customers, which went viral: Yusay says she gained 10,000 followers almost immediately. The video now has nearly three million views.

After six months of growing interest, Yusay created a Shopify website for FashionNica. By the end of the year, she had earned $300,000 from the side hustle—enough to convince her to leave her $82,000 annual salary as brand manager of digital marketing for Pieology Pizzeria in February, and pursue FashionNica full-time from her home in California.

The Fenti-toting influencer — who has 137,000 followers on Instagram and 115,000 on TikTok — says the leap was “extremely scary,” especially considering how much she spent on initial inventory. “I think it comes from [growing up in] a single parent. I felt financially insecure,” Yusay tells CNBC Make It. “This is not a stable job by any means. If you don’t sell even one bag, you made zero dollars this week.”

FashionNica has brought in roughly $1 million in revenue since 2022 began, according to documents reviewed by CNBC Make It. The company earns up to $55,000 from each drop.

Here’s how Yusay manages her six-figure business, and where she plans to take it next:

The secret to Yusay’s sustained sales is a strict schedule. She usually works six days a week, all of which lead to “drops” when she releases a new batch of 20 to 30 designer bags, on Wednesdays at 19.00 PT. The bags sell for anywhere from $170 to nearly $19,000 each.

Drops can sell out within two minutes, Yusay says — and getting to that point takes almost a week of preparation.

“You’d think it would be easier when you start working full-time, as opposed to having two jobs. But no, I’m so strict with myself,” says Yusay. “If I wasn’t super dedicated, this business wouldn’t be where it is today.”

On a typical Monday, Yusay decides which bags will be included in the upcoming drop. She spends hours photographing them for the Shopify website and social media accounts. On Tuesdays, she posts the pictures and writes the product descriptions.

Wednesdays are used for preparation for the release and marketing of the bags on Instagram Live. Yusay spends Thursdays in thrift stores and with her vendors, picking up unique bags. Fridays are dedicated to sending labels and managing her Instagram inbox.

On Saturdays, Yusay packs and sends out orders. She usually takes Sundays off.

In March, Yusay hired her mother and sister to help her with the shipping process—helping her make up some of her time on Saturdays back. But she says she doesn’t plan to use the extra time to rest.

“I thought, ‘If I were to, say, hire my mom and my sister and have them send out my orders, I’d have a whole day,'” says Yusay. “A full day could mean I can add another five, maybe even 10 bags to my inventory for the next drop.”

Selling out in a cruel industry

The used luxury goods market had an estimated value of $33 billion in 2021, according to management consulting firm Bain & Company. A popular luxury resale provider, The RealReal, reported nearly $1.5 billion in 2021 sales.

Yusay’s plan to stay relevant in such a cutthroat industry: Keep hustling and using her well-trained eye to find bags that stand out from the crowd. She says she looks for bag styles that have stood the test of time: Some of the items in her inventory are up to 30 years old.

Yusay employs his mother, sister and a part-time photographer. Her salesperson also gets a cut of her profit, depending on how many bags she picks up. 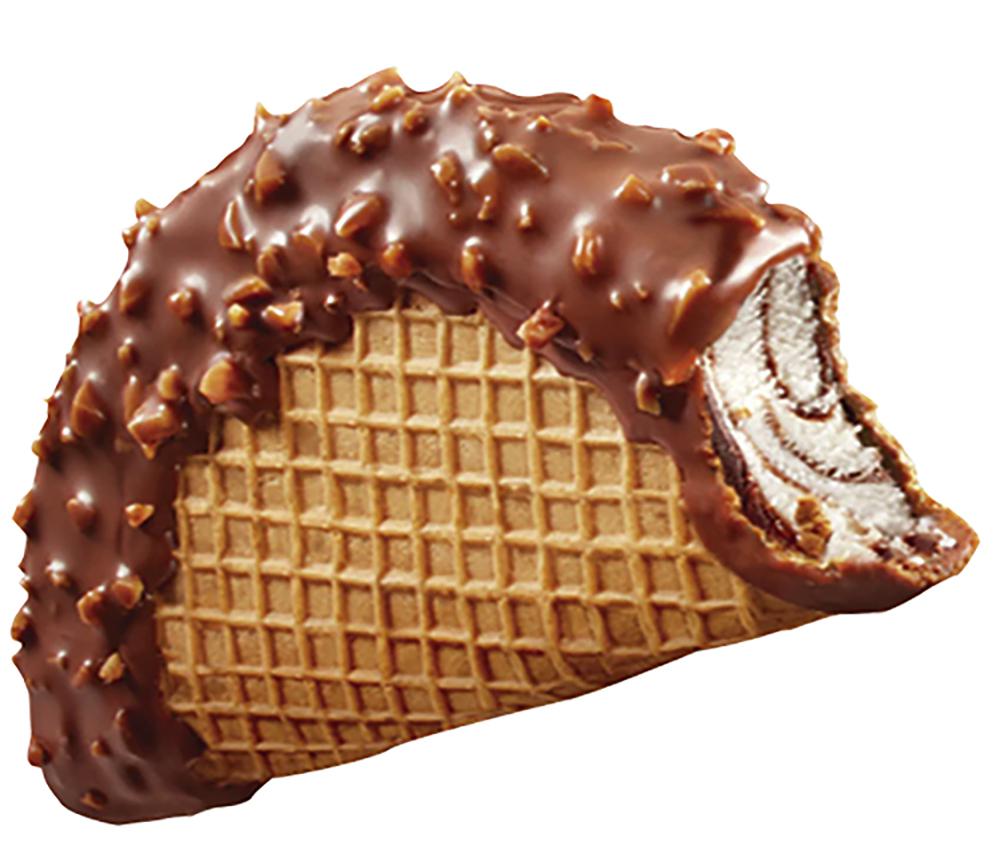 Mourning in Choco Taco town after the summer treat is discontinued