A man in central Israel was killed Thursday after a sinkhole opened under a swimming pool during a house party for co-workers, sucking him into a 43-foot-deep hole.

Rescue teams responded to a villa in the town of Karmei Yosef, about 25 miles outside Tel Aviv, which was hosting a corporate event. Video of the incident shows a sinkhole opening Thursday afternoon, causing the pool to buckle and collapse inward while guests were in and around the pool. All the water, inflatable rafts and toys were sucked into the big hole within seconds.

Two men were shown being dragged into the sinkhole as partygoers watched in horror and shock as dance music played poolside. While one of the men managed to climb out after falling down, the other is seen on video submerged under the water trying to escape the vortex. He then disappeared into the sinkhole.

After a four-hour search, first responders managed to find the man at the bottom of the sinkhole – Klil Kimhi, 32, from Tel Aviv – who was pronounced dead, according to the Times of Israel. Authorities have not disclosed Kimhi’s cause of death.

The married couple who own the property were arrested on suspicion of negligent homicide. Police say the couple, identified by Israeli media as Natan and Rachel Meller, did not apply for a permit before building the pool. In a Friday hearing, Sgt. Rami Desta accused the couple of playing “a very big contribution to this tragic outcome”.

“They could have prevented this outcome if they had been given permission,” Desta said, according to the Israeli news site Ynet.

The Mellers were released Friday morning under house arrest to their daughter’s house in Petah Tikva.

Zion Amir, the couple’s attorney, did not immediately respond to a request for comment Friday. He defended his clients as “good people” at Friday’s hearing and outlined that they could not have expected a sinkhole to open up under their swimming pool.

“This is a very unusual event,” he said, according to Ynet.

Sinkholes are areas of the ground that lack natural surface drainage, according to the United States Geological Survey. Cavities and caves can develop underground as rock beneath the land surfaces, such as limestone, carbonate rock or salt beds, dissolves. One of the reasons sinkholes can be so dramatic is because a sudden collapse of the land surface can occur at any time, according to the USGS.

In the United States, most damage from sinkholes tends to occur in states such as Florida, Texas, Alabama, Kentucky, Missouri, Pennsylvania and Tennessee, the USGS says. Just this week, video captured a New York City van falling into a sinkhole in the Bronx.

Sinkholes are also a problem in Israel. Ittai Gavrieli, a senior researcher at the Israel Geological Institute, told Agence France-Presse last year that there were thousands of sinkholes in and around Israel, including around the coast of the Dead Sea.

Around 50 people were at the house party on Thursday, according to the Times of Israel. A guest told Keshet 12 that everything happened so quickly, and that it was not immediately clear what was unfolding in front of them.

“The water level suddenly started to drop and a hole opened up, creating an eddy that swept two people in,” she said.

Aviv Bublil, the lifeguard who worked at the pool party, told Ynet how “the ground just fell”.

The 34-year-old man who climbed out of the sinkhole suffered minor injuries to his head and legs, says paramedic Uri Damari from Magen David Adom to the Jerusalem Post.

Photos shared by authorities show how the giant sinkhole tore through the center of the pool.

On Friday, Amir, the lawyer for the homeowners with the pool, emphasized at the hearing that the fatal sinkhole incident was “a terrible tragedy” that was “no less unusual than a lightning strike.”

“This happens once in a hundred years,” Amir said, according to Ynet. – And unfortunately that happened. 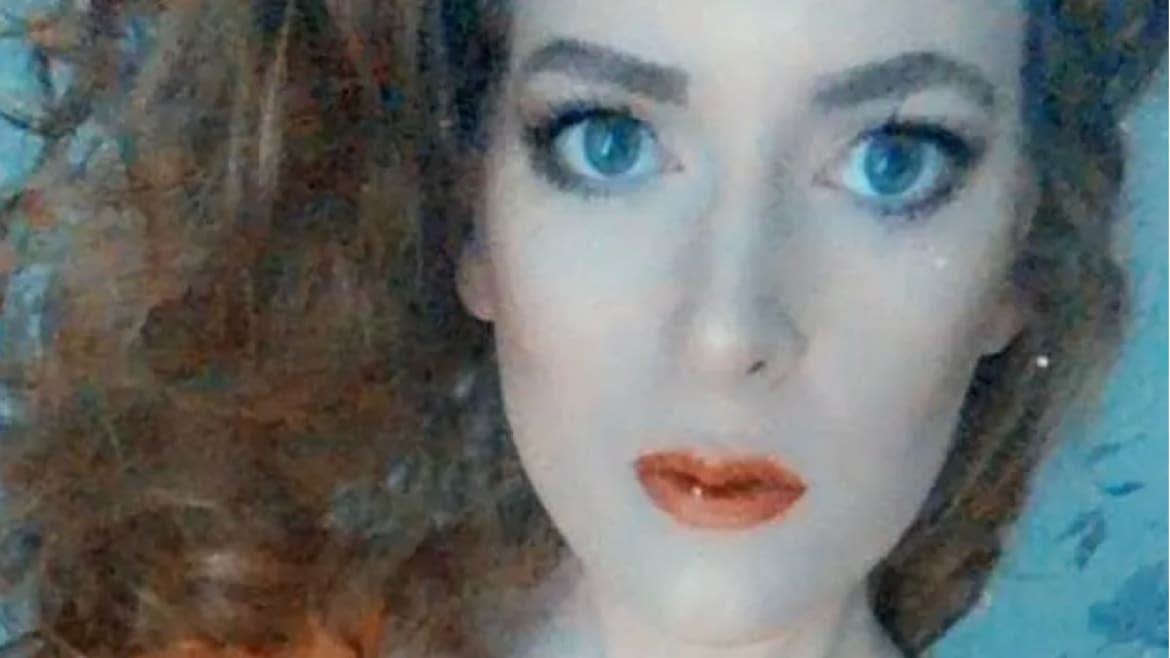