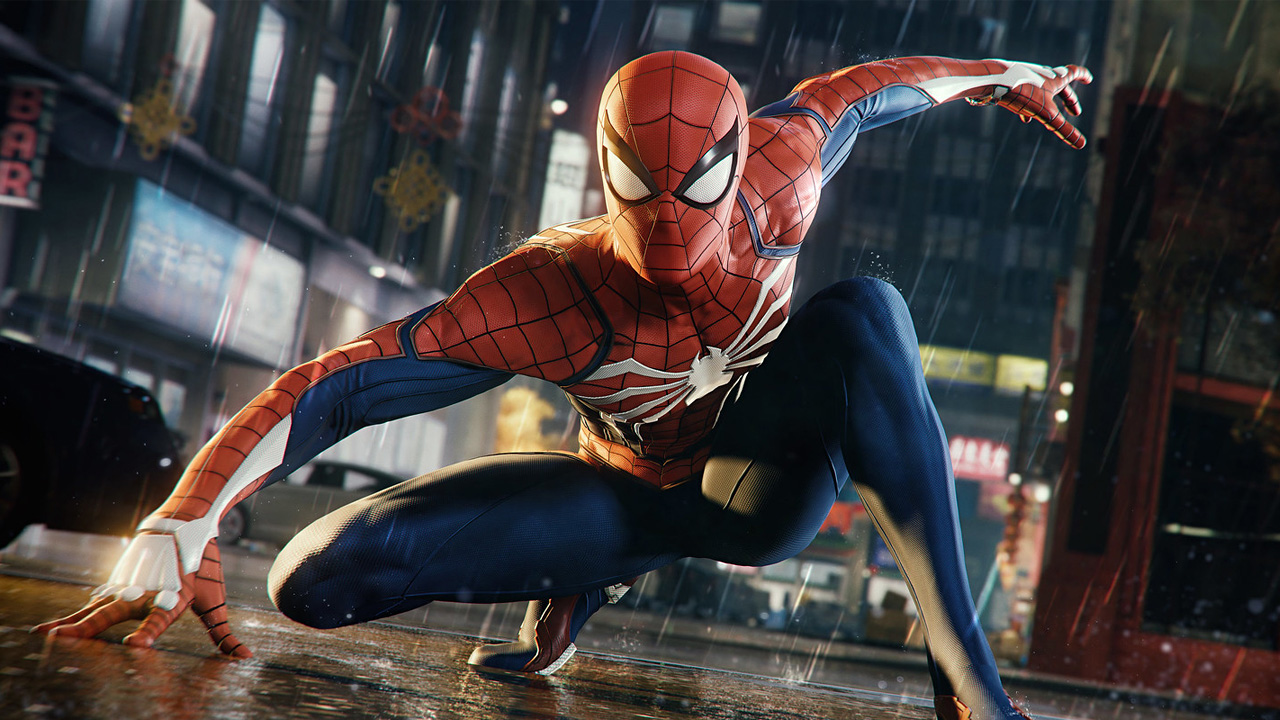 Last month, Sony made the surprise announcement that Marvel’s Spider-Man Remastered was coming to PC, and today they revealed more details about the anticipated port. It looks like Sony and Insomniac Games are going all out with this port, offering support for ray tracing, DLSS, DLAA, ultra-wide screens and more. Check out a new trailer for the PC version of Spider-Man Remastered, below.

Here’s a more detailed breakdown of the new features coming to the PC version of Spider-Man Remastered:

Sony has also revealed what kind of rig you’ll need to run the PC version of Spider-Man, from Minimum to “Ultra Ray Tracing” specs:

Finally, Sony is also offering a pre-order package for Spider-Man Remastered, which includes early unlocking of certain Spider outfits and some bonus points.

Marvel’s Spider-Man Remastered is currently available on PS5 and will be making its way to PC on August 12th. 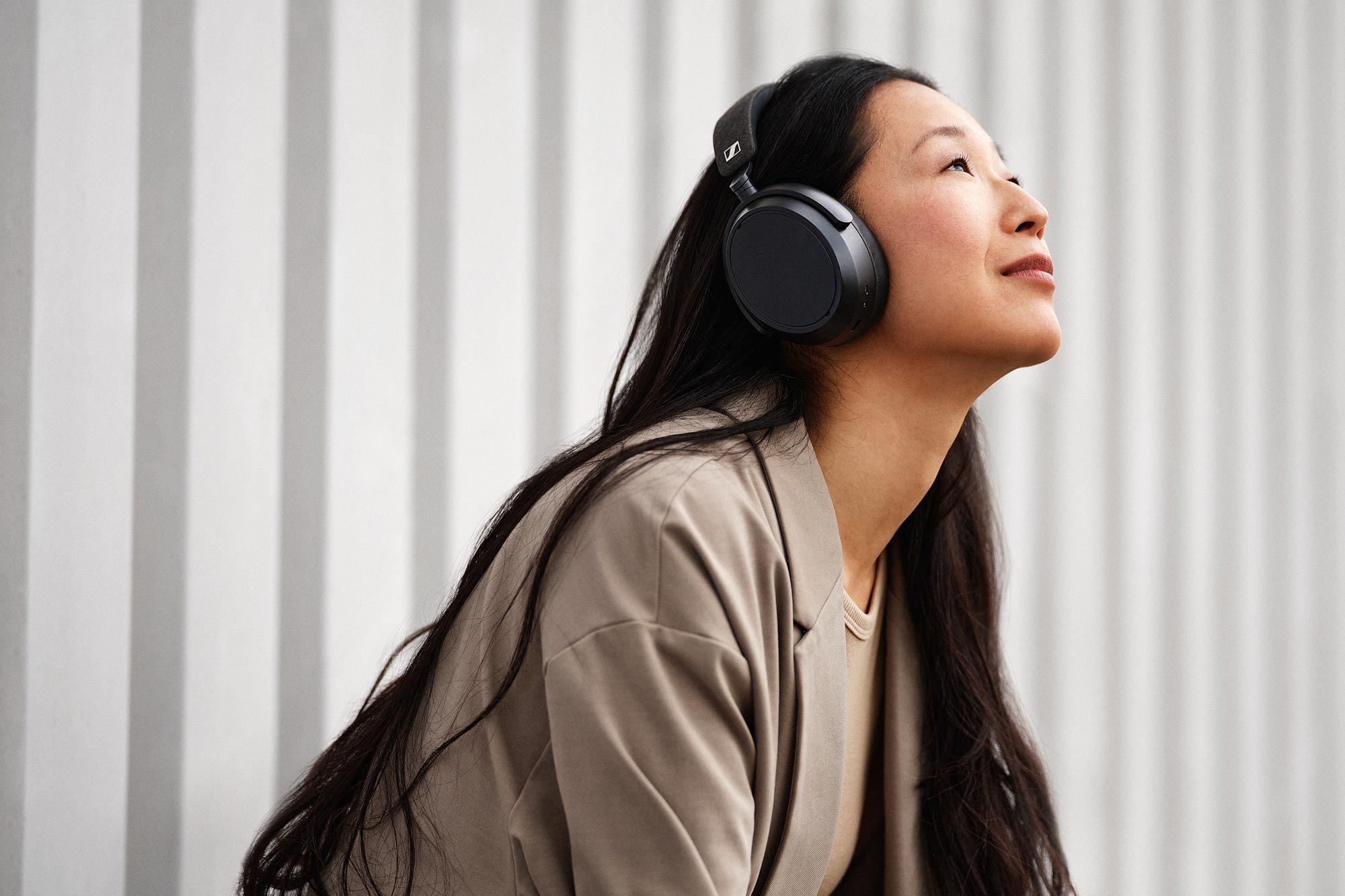 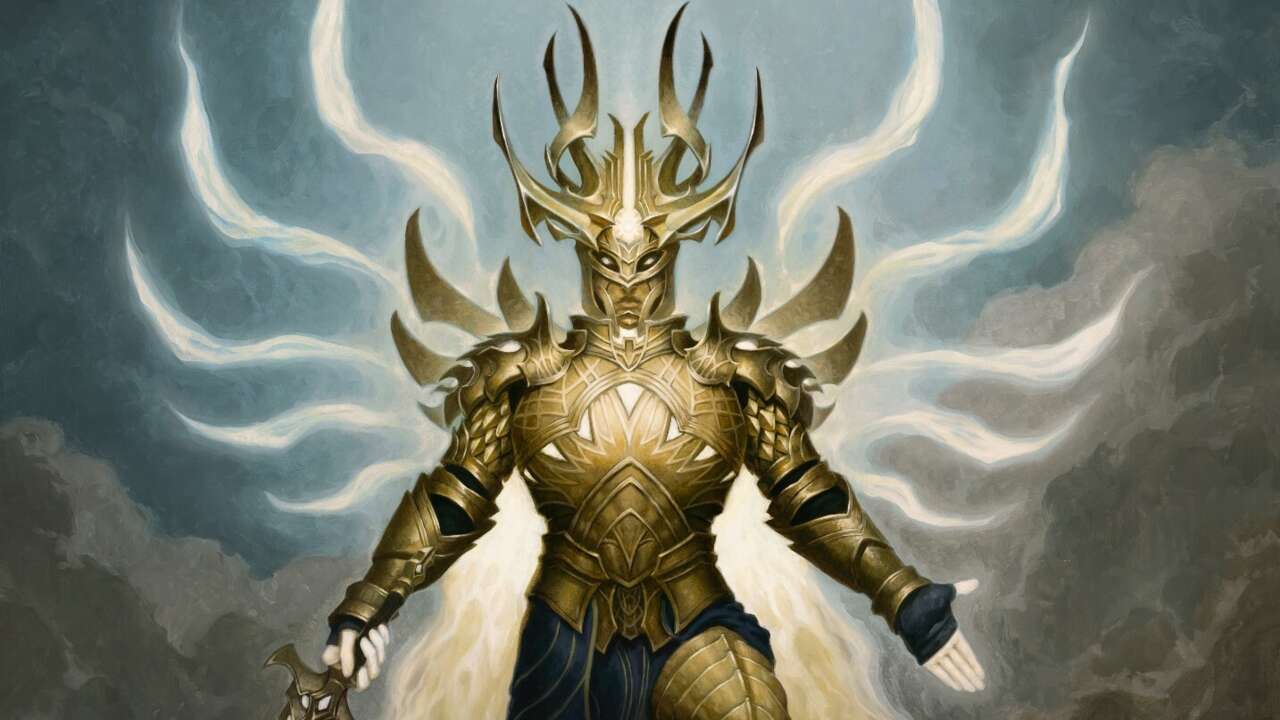