Yesterday, Valve released an update for developers who sell on the storefront. As of September 1 this year, “banner images” were referred to as “capsules” in Steamworks, will be limited from including a variety of awards, current sales, and more. In announcing the policy change, the House of Gordon Freeman states that the previous rules were not well defined.

Banner images correspond to cover art on Steam. They’re what you see in the listings in the store, and they’re usually designed to grab your attention as quickly as possible: That often means fancy art, a prominent main character, and the title in big, stylized letters. But it’s also been a place where developers list current sales, show rave reviews, show off any awards the game might have won, or just let you know there’s new DLC or a season update. Starting September 1, however, developers will be allowed to indicate major updates, but they will be prohibited from displaying numbers or other text not directly related to the game.

Valve shared news of the upcoming changes in an announcement on steamcommunity.com. Titled “New Rules For Graphical Asset Capsules,” the post describes the company’s desire to “make things as clear and simple as possible for customers to find games to buy and play on Steam.” For them, it includes no listing of high rating points, price names, symbols or logos, and absolutely no discount marketing copy.

Content on basic graphics asset capsules on Steam is limited to game graphics, the game name, and any official subtitles. For clarity, this means:

Images can be updated to notify customers of an update, such as a major DLC release or seasonal update popular with live service games. However, there are some limitations to that as well. Said updates can only go live for a month, using what Valve calls “Artwork Overrides.” In addition, the text – which must only be used to describe the new content and nothing else – must be localized to the languages ​​supported by the game.

For those looking to show off high rating scores, Valve indicates that developers should follow the rules outlined in “Store Page Accolades” documentation on Steamworks. These are the accolades you see on a game’s specific store page, often on the right side of the page.

This rule change will likely help clean up some of the textual clutter that sometimes fills Steam, although it remains to be seen how developers will react to the new guidelines, and how strict Valve will be in enforcing them once they are in place in September. Back to School Chromebook Deals, August 2022 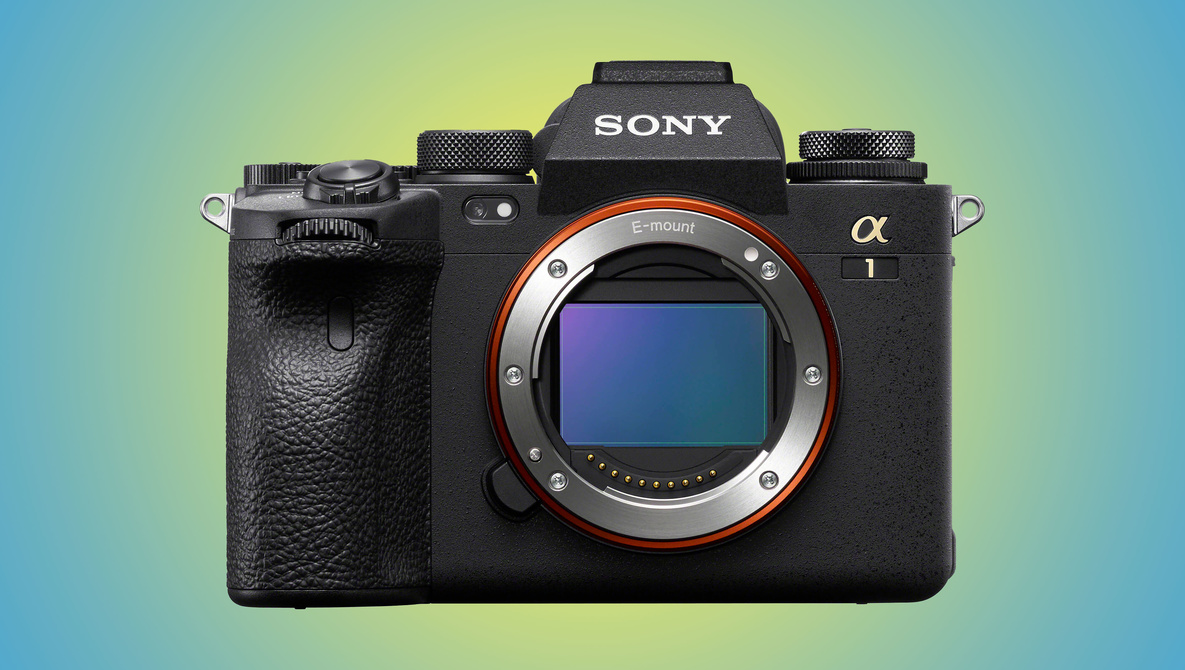 Lawyer to pay Activision not to play Call Of Duty