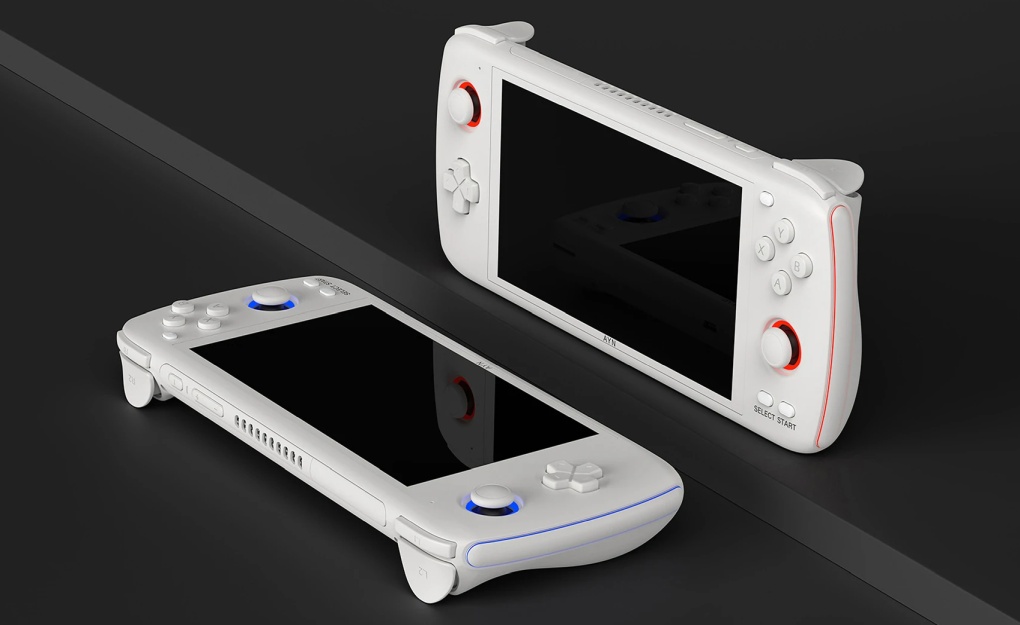 The AYN Loki is one of the most affordable Windows-ready handheld gaming PCs to date. First announced last week, the AYN Loki is now available for pre-order for $260 and up.

Although the price is only for a model with entry-level specifications, you should be able to play less demanding games and retro titles. And if you need more horsepower, AYN makes a variety of Loki handhelds, including models with higher-performance processors, extra memory and storage, and larger batteries. But all models share some features, including display, ports and built-in game controllers. Here is an overview of all the different versions of AYN Loki that will be released soon.

Each member of the AYN Loki family has a 6 inch, 1920 x 1080 pixel IPS LCD display. Each has 3.5mm headset jacks, a USB-C port with video output support, and wireless connectivity support for WiFi 6E and Bluetooth 5.2.

They also all have RGB lights under the analog sticks, along the sides and on the back of the handheld, so you can customize the look of your mobile gaming PC. And they all have user-upgradable storage (assuming you can find an M.2 2230 SSD for a reasonable price).

But AYN divides the family into four segments. The AYN Loki Mini and Mini Pro are the cheapest models, with either Intel Pentium or Core i3 chips based on the 12th generation Alder Lake-U architecture or AMD’s new Mendocino processors which are budget chips that pair Zen 2 CPU cores with an RDNA 2 graphics (although these are low-cost chips and we expect as few as 2 GPU cores).

The main differences between the Mini and the Mini Pro are that the Pro version has a slightly better Intel processor option and a larger battery, which also means it’s slightly thicker and heavier.

And then there is the top of the line AYN Loki Pro, which has a Ryzen 7 6800U processor with Radeon 680M graphics with 12 GPU cores, 16 GB of LPDDR5 memory and 512 GB of storage. With a price tag of $775, it’s the most expensive of the bunch, but offers more computing power than a Steam Deck, while costing about $125 more than the Linux-powered computer.

That makes the entire lineup look pretty competitive with other x86-based gaming handhelds from GPD, ONEXPLAYER and AYA… although AYA is also making a play for the budget handheld space with its upcoming AYA Neo Air Plus, which expected to have an AMD Mendocino processor and a starting price of $249.

Here is an overview of the specifications for all four models:

AYN says all models are expected to ship in the fourth quarter of 2022, but they went up for pre-order starting June 1, 2022. Customers who place pre-orders can pay full price upfront for the Loki Mini, Loki Mini Pro, or Loki Max, but people wishing to reserve a Loki handheld with a Ryzen 5 6600U processor can put down a $25 deposit for Loki and pay the balance closer to the ship date.

While AYN is a relative newcomer to the PC space, the company has already launched a fairly well-received product that shares some DNA with the upcoming Loki handheld.

AYN Odin is a handheld game console with an ARM-based processor and Android-based software. It went up for pre-order last year through a crowdfunding campaign, and while the company has not been able to ship everyone pre-orders yet, AYN has been pretty good about providing status updates and even has a shipping dashboard that backers can use to get a sense of when their units will ship.

AYN also says that people who backed the AYN Odin campaign will be able to get discounts on the retail prices of the new AYN Loki devices when pre-orders open.

This article was first published on 31 May 2022 and last updated on 1 July 2022 to reflect that, among other things, the AYN Loki is now available for pre-order and that the Mini and Mini Pro models with Intel chips have updated specifications and will be available with Pentium Gold 8505 or Core i3-1215U processor options instead of Celeron 7300 and Pentium Gold 8500 as originally described. AYN has also dropped the previously planned Celeron 7305 model, instead offering entry-level models with AMD chips.

Liliputing’s primary sources of income are advertising and affiliate links (if you click the “Buy” button at the top of the page and buy something on Amazon, for example, we get a small commission).

But there are several ways you can directly support the site even if you use an ad blocker* and hate online shopping.

Contribute to our Patreon campaign

* If you is using an ad blocker like uBlock Origin and seeing a pop-up message at the bottom of the screen, we have a guide to help you disable it. 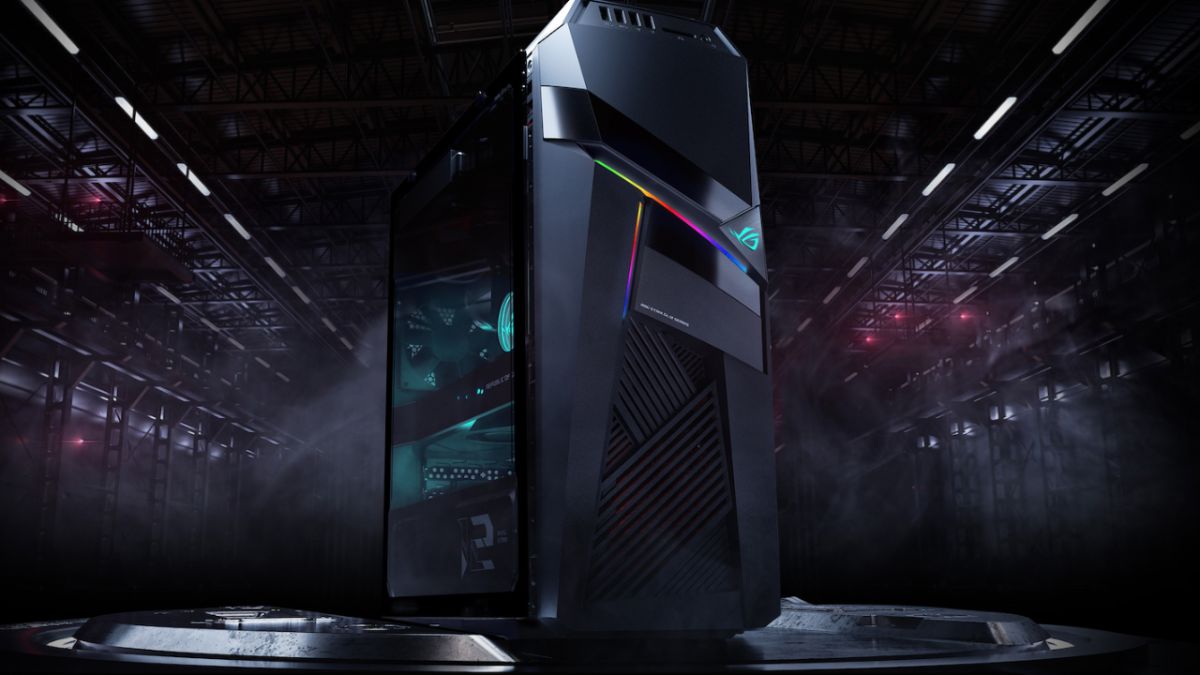 Should you buy a refurbished gaming PC? 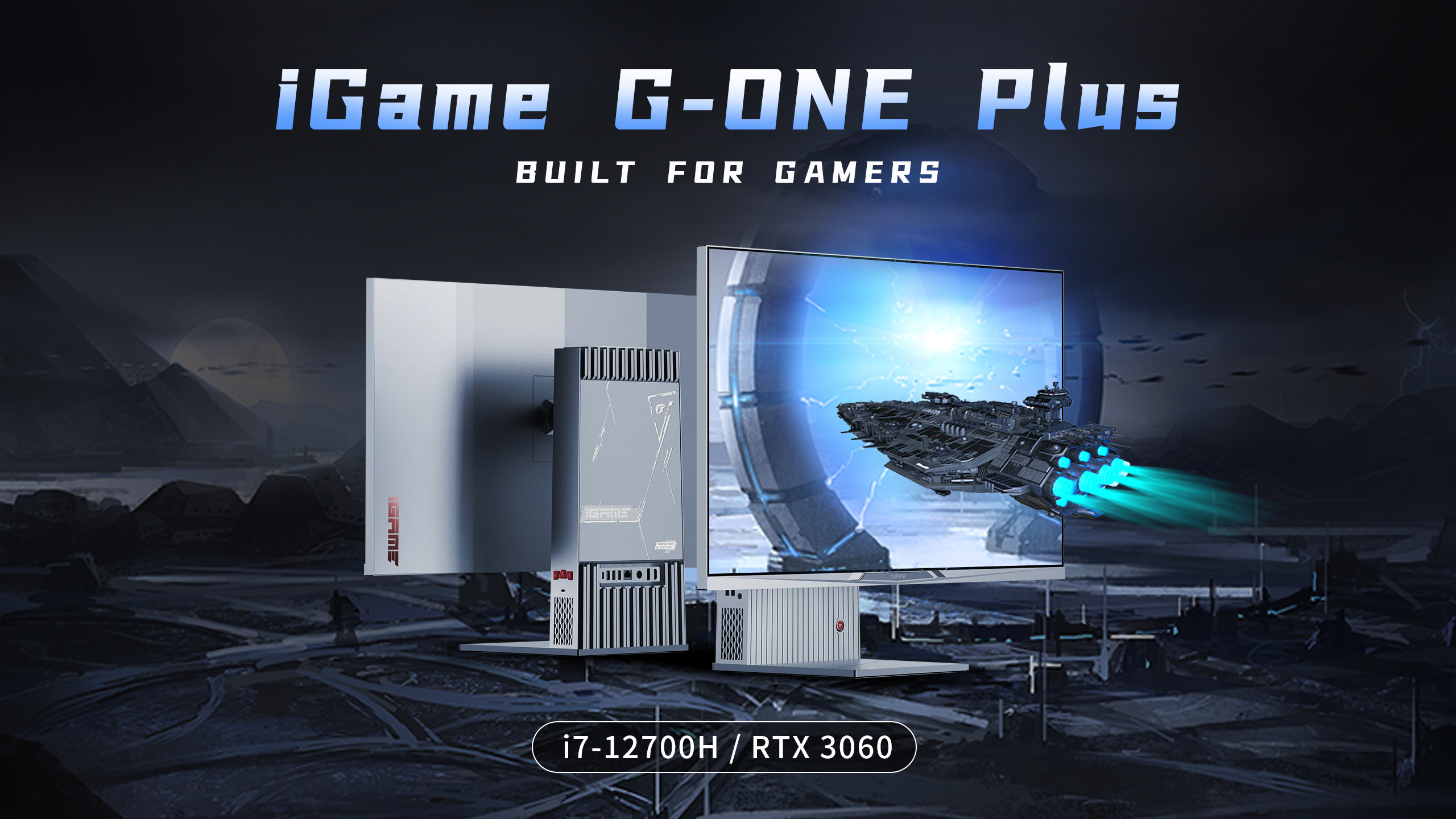