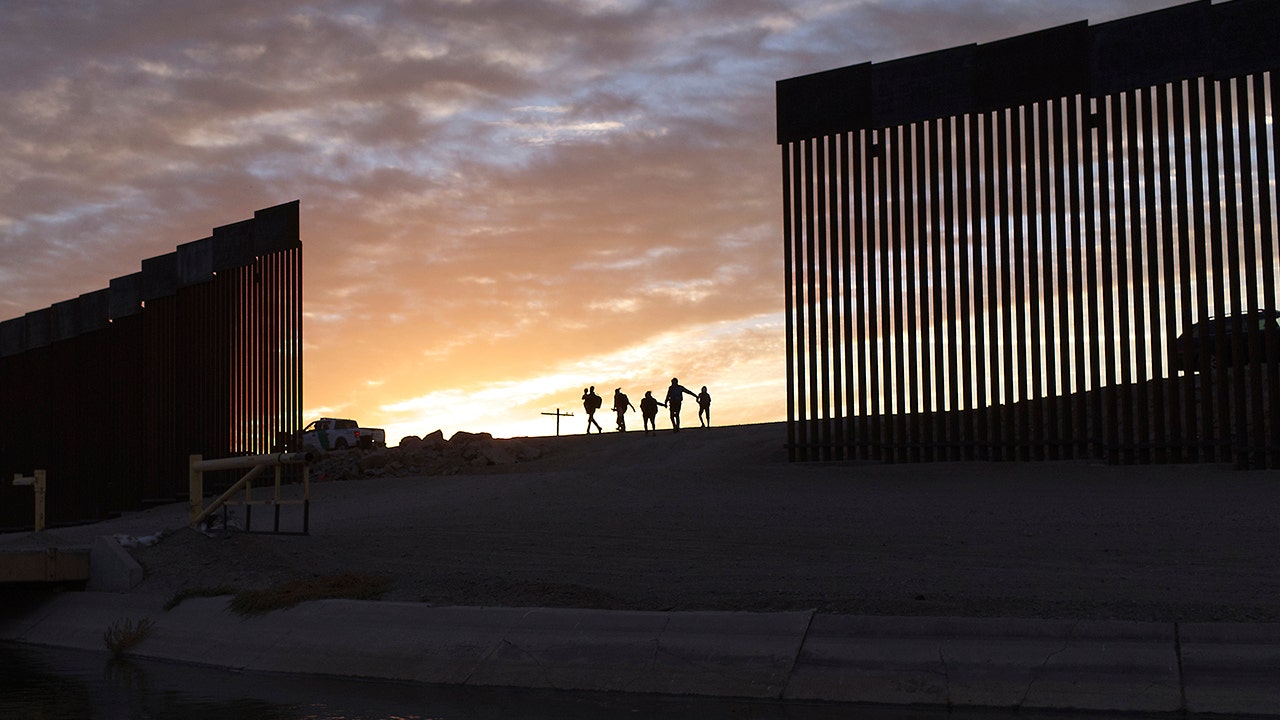 Those were the words Joe Biden used as a mantra throughout his 2020 presidential campaign regarding the construction of the US-Mexico border wall. But on Thursday, the Biden administration approved a plan to complete a section of the border wall near Yuma, Arizona.

The plan includes filling four large holes in the wall that continue to allow the Yuma area to be one of the busiest corridors for illegal immigration crossings.

Homeland Security Secretary Alejandro Mayorkas approved the new plan, initiated by the Trump administration, in an effort to “deploy modern, effective border measures” and improve “safety and security along the southwest border,” the agency said.

Migrant families from Brazil pass through a gap in the border wall after crossing from Mexico to Yuma, Arizona.
(AP Photo/Eugene Garcia, File)

The project will be funded under Homeland Security’s 2021 budget, although it was originally planned to be funded by the Department of Defense.

Yuma’s border sector remains an unresolved issue for the Biden administration as Border Patrol agents have already stopped migrants more than 160,000 times from January to June in the sector this year.

The number is almost four times the number of migrant stops from last year, and the Yuma sector remains the busiest migrant sector in the state of Arizona.

Del Rio and the Rio Grande Valley in South Texas were the only other sectors with more traffic along the entire US-Mexico border.

The Yuma sector was particularly busy under former President Trump, who had sections of the border wall constructed or reinforced. A plaque was also installed along the Yuma border in 2020, acknowledging Trump’s role in securing the wall.

The Biden administration’s tacit approval of the wall’s construction also comes after Biden often used it as a means of contrasting his policies with those of the Trump administration.

In the past, Biden was repeatedly critical of Trump, his border wall and his immigration policies – which he described as “xenophobic” and “racist”.

In an article published in the Miami Herald, Biden specifically wrote that the “build the wall” slogan was “divorced from reality” and a wall “will not stop the flow of illegal drugs or human trafficking, both of which come primarily through legal gateways.”

“Nor will it stem the number of undocumented, most of whom are staying on legal visas,” he added.

During an August 2020 interview, Biden told NPR’s Lulu Garcia-Navarro, “There will not be another wall built in my administration, No. 1.”

“I’m going to make sure we have border protection, but it’s going to be based on making sure we use high-tech capacity to deal with it. And at the ports of entry — that’s where all the bad stuff happens,” he added.

He has since stepped up border security measures. Biden also continues to spend billions of dollars Congress appropriated for the wall’s construction. He cannot legally refuse to do so – he is only allowed to pause border construction projects.

A gap in the US-Mexico border wall is seen from farmland in Yuma, Arizona on June 1, 2022.
(PATRICK T. FALLON/AFP via Getty Images)

“The Biden administration’s flat-out refusal to use funds already set aside by Congress to build the border wall is not only illegal and unconstitutional. It’s also wrong,” Texas Attorney General Ken Paxton said in a lawsuit filed in October 2021.

In January, Biden announced a pause in building roughly 86 miles of a border wall along the Rio Grande citing an environmental review. 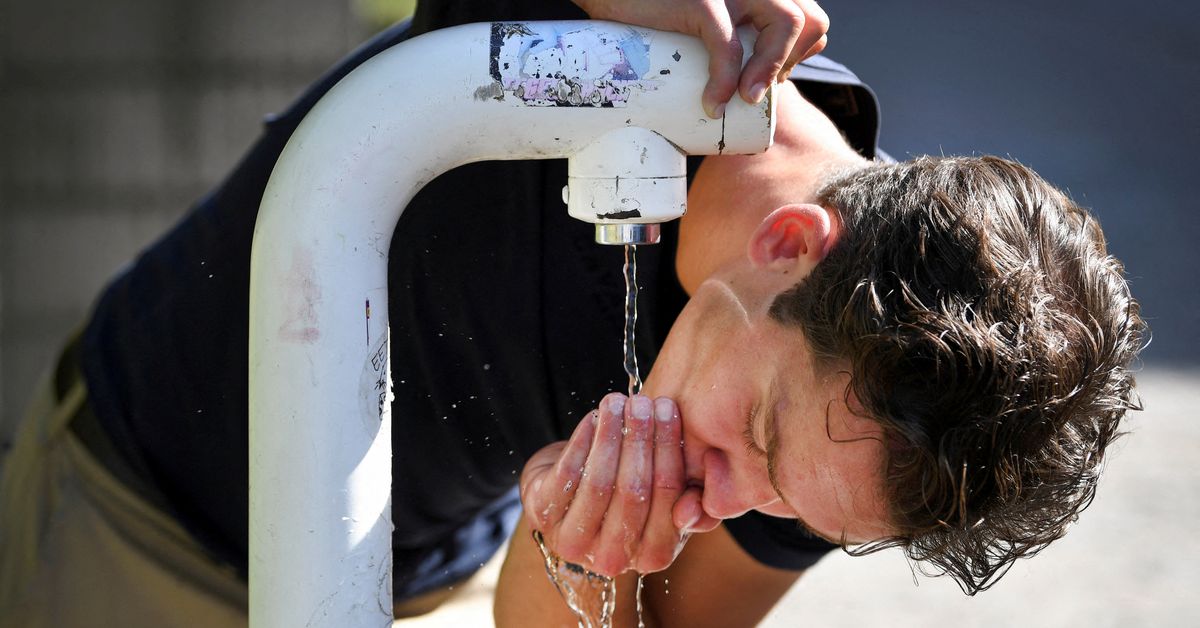