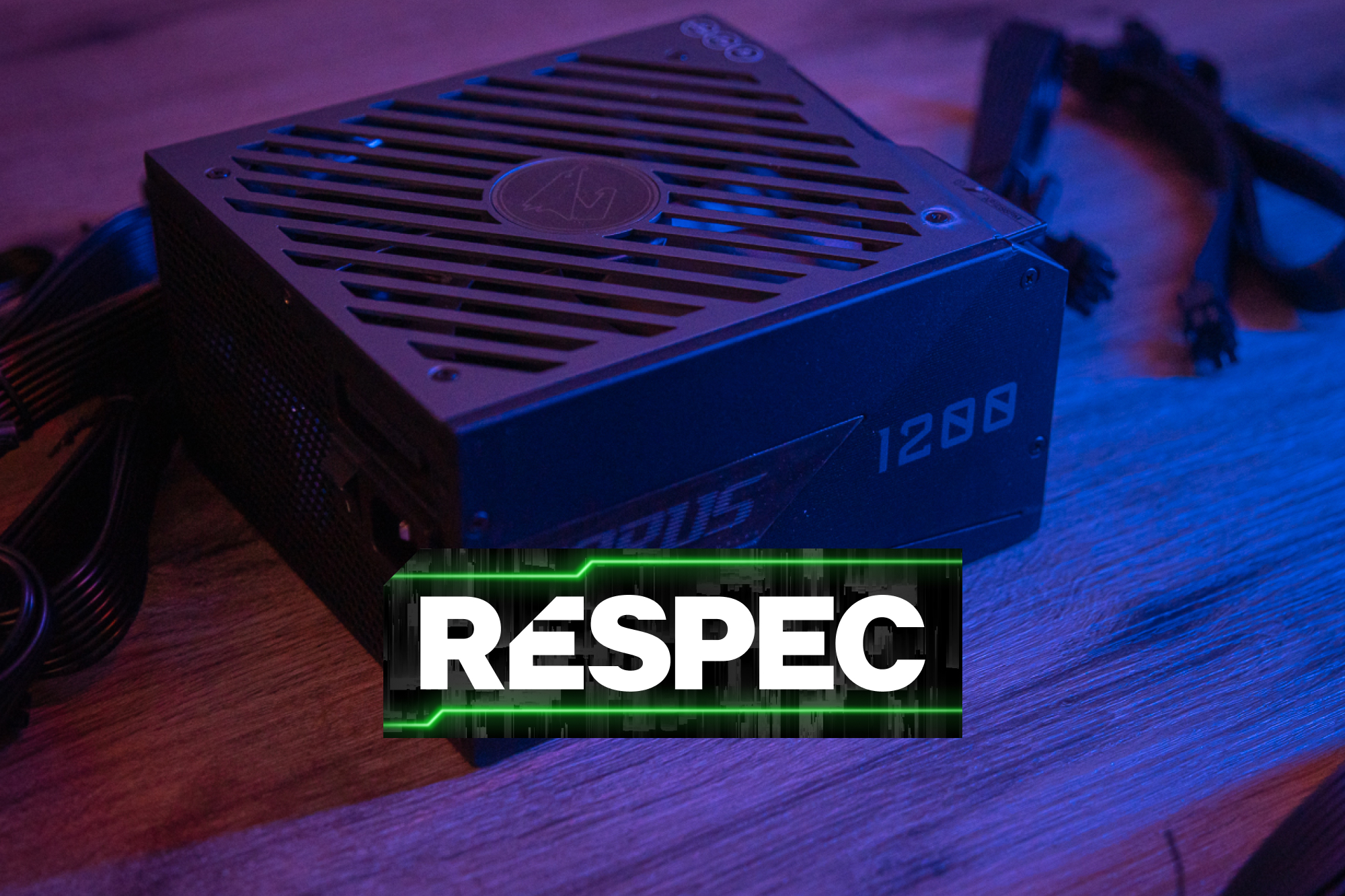 I never think about the power supply in my gaming PC. It’s an 850W bequiet! Straight Power which I have owned for years and transferred between several builds.

Like most PC builders, I intended to replace it when it had reached the end of its life, which would mean I have a few more years before it becomes a problem. That is, with the hardware I have now.

We’re on the cusp of the next generation of GPUs from AMD and Nvidia, and all signs point to them drawing more power than ever before. As harmless as the best PC power supplies are, PSUs are poised to see lower supply and higher prices when next-gen GPUs arrive, especially if many builders need to upgrade. It’s been easy to ignore your power supply for the better part of a decade, but that time is coming to an end.

A decade of loneliness

For around a decade, a 750 W power supply has been more than enough for even the best gaming PCs. Nvidia’s GTX 690, launched around 10 years ago, topped out at 300W, and Intel’s highest-end Sandy Bridge-E chip went up to 130W. Since then, the power demand has remained relatively stable, and in many cases has decreased.

So if you bought a 750W power supply with a 10-year warranty (Seasonic, Corsair and EVGA, among others, offer 10-year warranties on many PSUs) a decade ago, there has been no reason to upgrade. It is changing. Nvidia, AMD and Intel are pushing power ranges to heights we’ve never seen before.

This is the first time in a long time that components force an upgrade.

The current generation shows many signs of that. The RTX 3080, for example, is the first GPU in its class to push past the 250W mark, and the RTX 3090 Ti is the first consumer GPU ever to push past 400W. Similarly, Intel’s Core i9-12900K can draw around 240W when boosted, almost doubling the power consumption of previous generations. I don’t know what’s in store for the Ryzen 7000 yet, but the Ryzen 7 5800X3D already showed that AMD’s designs may have higher heat and power requirements in the future.

750W is no longer enough for a high-end gaming PC, even though companies like Nvidia suggest it is (it’s the official PSU recommendation for the RTX 3090, after all). While it’s a good idea to replace the power supply for higher efficiency or to cycle out a device that has reached the end of its life, this is the first time in a long time that components force an upgrade. And it looks increasingly true for the next generation.

The problem isn’t that you might have to replace the PSU with next-gen upgrades – it’s that we could see power supply shortages and increased prices. If you want to upgrade when the next generation of CPUs and GPUs roll around, now is the time to upgrade your power supply.

Don’t wait for prices to go up

We’re staring down the barrel of the RTX 40 series and RX 7000, both of which are rumored to have extremely high power requirements. Some leaks say the RTX 4090 can draw as much as 600W, and while we haven’t heard about AMD’s RX 7000 cards yet, the current RX 6000 cards are already pushing power to heights AMD has never seen before.

However, it may be too late to wait for next generation parts to appear. The beginning of 2020 led to a shortage of power supply due to the pandemic, which continued throughout the year against the background of increased demand from cryptocurrency miners. That’s not to mention builders upgrading their PSUs to accommodate a new graphics card that draws more power.

We don’t have a pandemic to contend with in 2022 – at least not in full force – but that doesn’t mean demand for power supplies won’t increase. If the rumors are true about the power requirements of the next generation components, I’d bet that many who rest on the adage that 750W is enough will look for an upgrade.

Don’t discount cryptocurrency mining either. Although Ethereum has fallen off, it may rise again. Proof of Stake has been forever delayed, and we have two generations of history showing what happens when new GPUs are released. I sure hope miners don’t buy next generation cards and power supplies with them. But based on the last two generations, it’s a safer bet than assuming that GPUs and power supplies won’t sell out.

Prices are another big factor. While there’s a solid chance we won’t see a PSU shortage like the one in early 2020, we will almost certainly see increased prices. Right now, during the lull before next-gen GPUs appear, power supplies are cheaper than they were six months ago.

There are some power supplies that are more expensive – Seasonic PSUs in particular are consistently more expensive than they were six months ago – but many of the most popular options are as much as 30% cheaper than they were late last year. New power supplies also receive discounts. The recently launched Gigabyte Aorus P1200W, for example, is down to $310 after launching less than a month ago near $380.

The prices six months ago were not the peaks for these power supplies either. Corsair’s RM750 has sold for as much as $130, for example, and the EVGA SuperNOVA GA 850W sold for between $140 and $160 for most of 2021. As demand picks up with new GPUs, prices could return to those highs.

You should buy a new power supply if you plan to upgrade to a next generation GPU for they arrive. It could be now, especially if you’re sitting on an aging power supply, or it could be after Nvidia and AMD finally pull back the curtain on our next-gen options. Just don’t wait until you pick up a new GPU, where you’ll likely pay a premium for a part you can get cheaper now.

This is the perfect time to start thinking about what you want too. If you’re reading this on the day it’s published, Computex starts tomorrow. Given that the well of updates has run dry for AMD and Nvidia, I expect we’ll see a glimpse of the next generation. And that means a PSU upgrade is in order.

This article is part of ReSpec – an ongoing bi-weekly column that includes discussions, advice and in-depth reporting on the technology behind PC gaming. 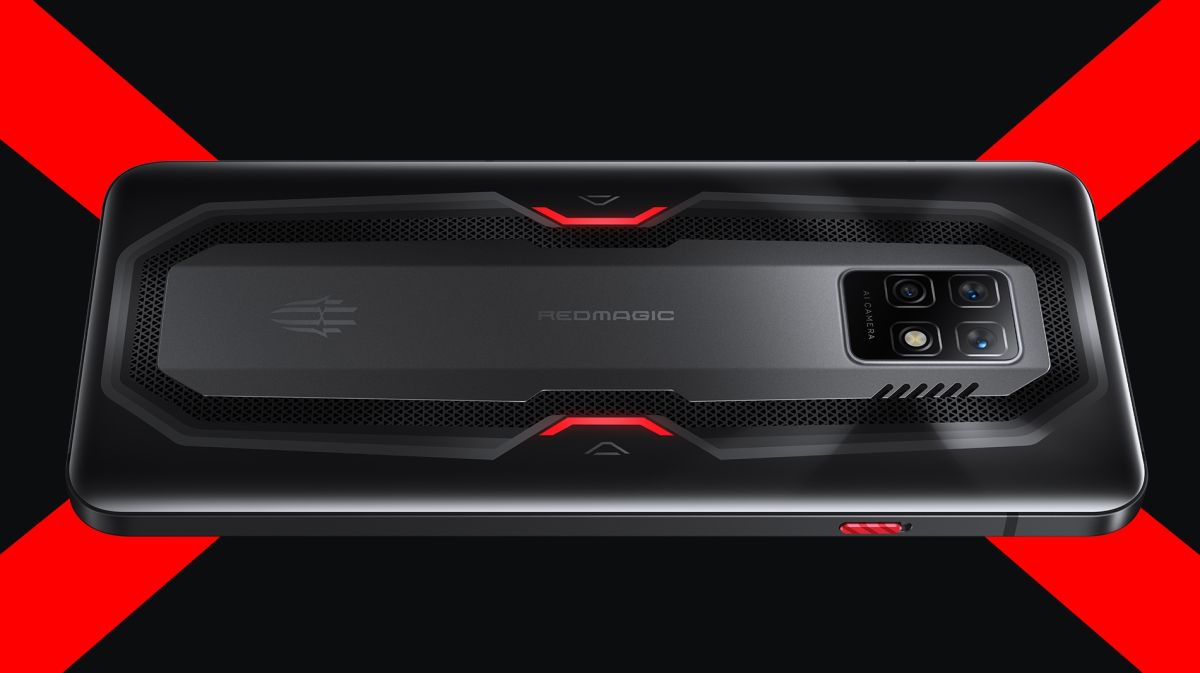 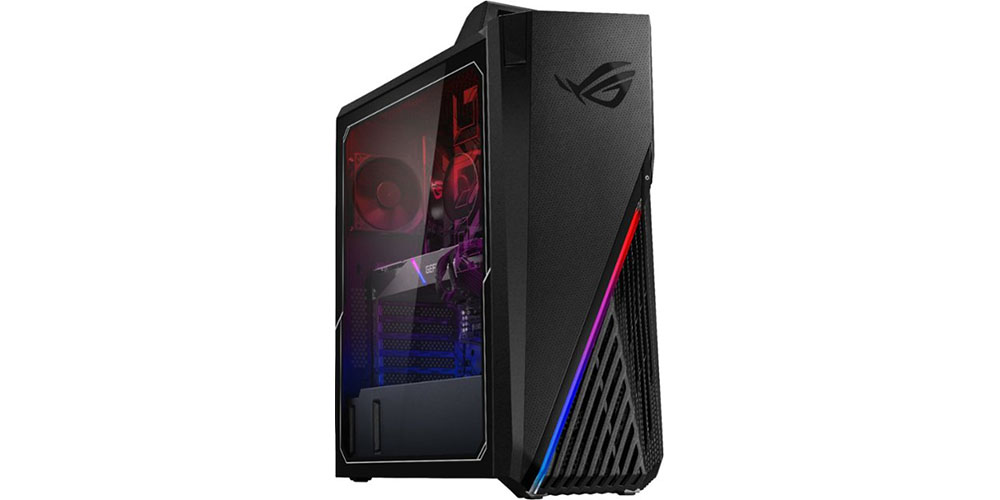 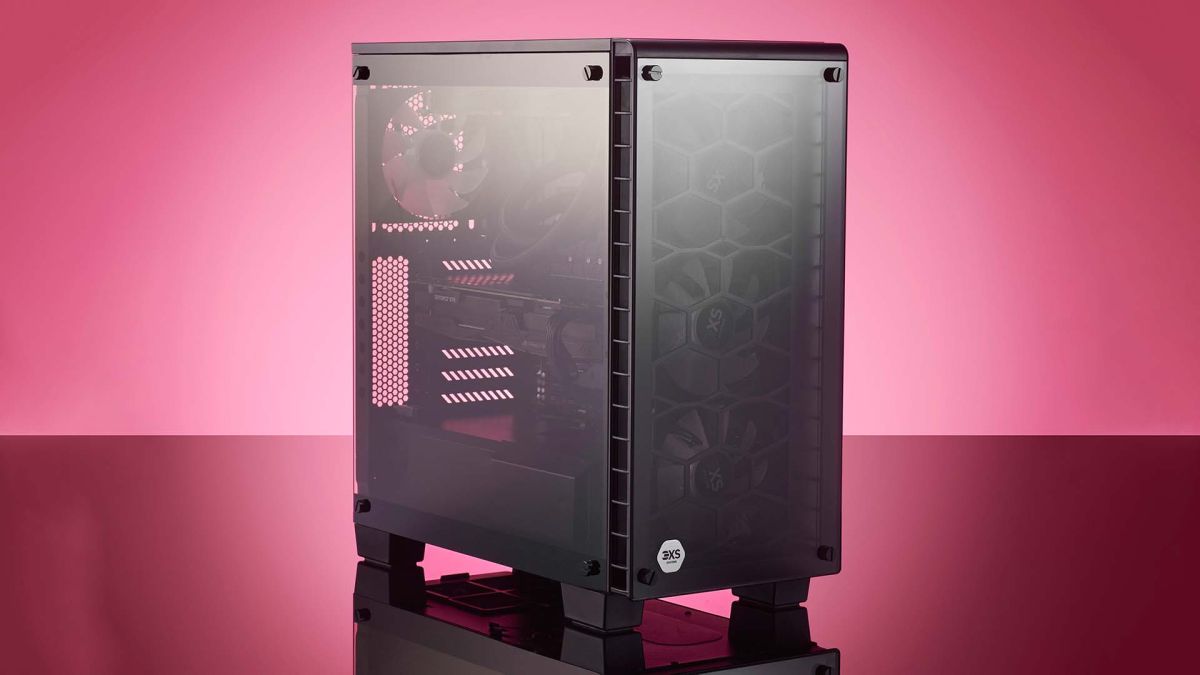 Newegg’s new gaming PC finder wants to make it easier to buy a PC, and it does. In a way