Rebekah Vardy, wife of Leicester City striker Jamie Vardy (L), leaves the Royal Courts of Justice after the final day of the high-profile trial dubbed by the media as the ‘Wagatha Christie’ case in which Rebekah Vardy is suing Coleen Rooney (R) for defamation after to have been publicly accused of leaking private stories to the press on May 19, 2022 in London, England.

The British Supreme Court ruled against Vardy and in favor of Rooney after a year-long dispute between the two “wags” – the footballers’ wives and girlfriends – that contained all the twists and turns of one of Agatha Christie’s finest mystery novels.

Judge Justice Steyn handed down his written judgment on Friday after a gruesome and brazen two-week trial in May.

It comes two years after Vardy sued Rooney for defamation following a row over a series of Instagram posts.

Rooney alleged that stories from her private Instagram account were leaked by Vardy to reporters at British tabloid newspaper The Sun.

Vardy strongly denied the claims, claiming the allegations had caused her “public abuse on a massive scale”, and sued Rooney in a bid to clear her name.

But in his decision on Friday, Steyn said it was “likely” that Vardy’s then agent Caroline Watt “took the direct action” of providing information to The Sun.

“The evidence … clearly shows, in my view, that Ms Vardy knew and condoned this behaviour, actively engaged in it by directing Ms Watt to the private Instagram account, sending her screenshots of Ms Rooney’s posts, and drawing attention to to items of potential interest to the press, and answer more questions from the press via Watt,” she said.

How did we get here?

Rooney and Vardy came into the limelight in the 2000s and 2010s as the so-called Wags – a now less used term due to its sexist connotations – to former England football captain Wayne Rooney and Leicester City player Jamie Vardy respectively.

But the pair, who were once friends, became personally infamous after a public fallout.

Rooney, who suspected someone of leaking stories from her private Instagram account to the press, began a “sting” operation in 2019.

She posted a series of false stories — including about traveling to Mexico for a “gender selection” procedure and the basement of her home flooding — gradually narrowing her followers to see if the stories would still appear in the press.

Finally, with just one follower remaining and the stories continuing to leak, Rooney took to social media to post the conclusions of her findings: “It’s………. Rebekah Vardy’s account.”

Vardy, who denied the allegations, subsequently filed a defamation case against Rooney, saying her reputation had been damaged. Rooney argued that her actions were justified by considerations of truth and public interest. 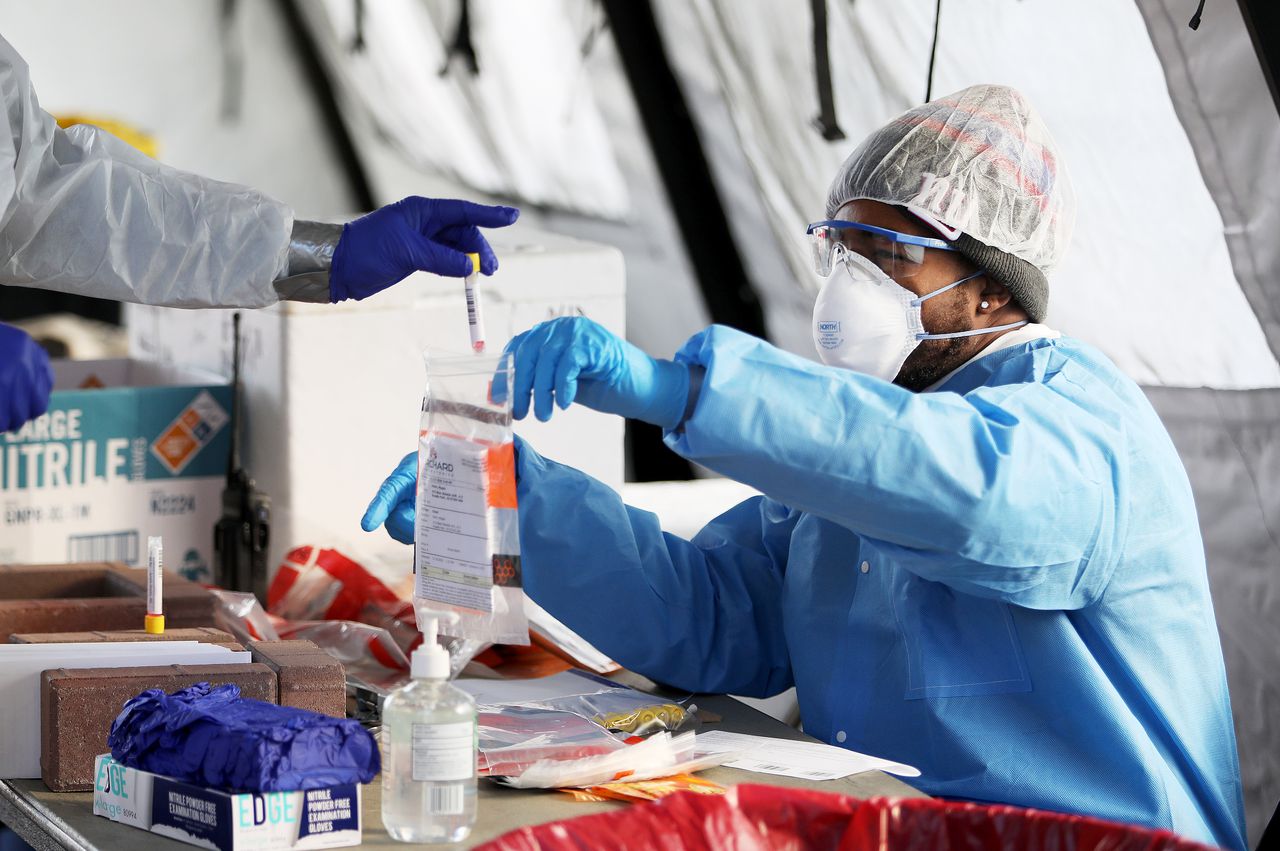