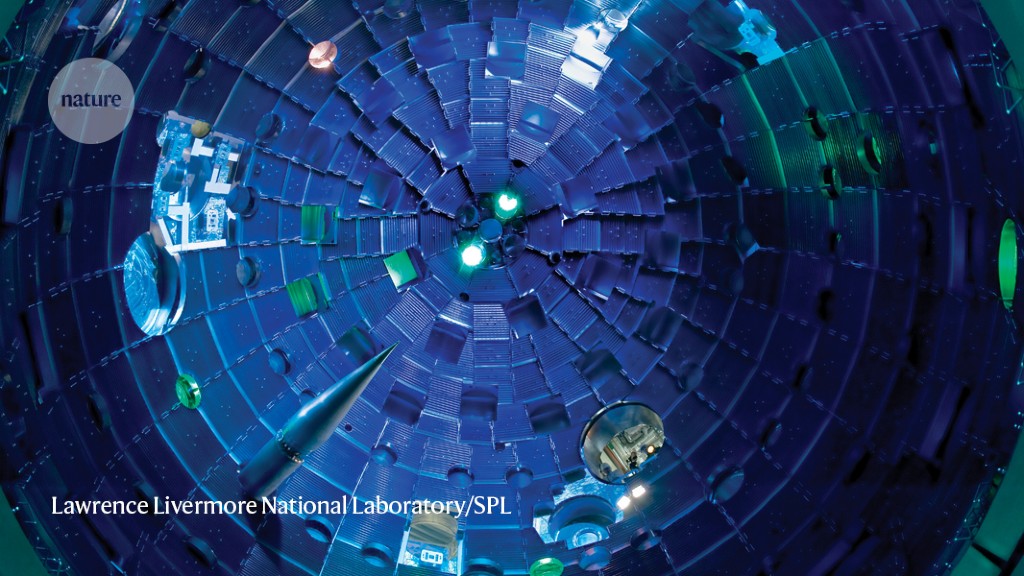 Almost a year ago, scientists at the world’s largest laser fusion facility announced a landmark achievement: it had broken all records and produced, if only for a fraction of a second, an energetic fusion reaction of the kind that powers stars and thermonuclear weapons. Yet efforts to replicate this experiment have failed. Nature has learned that researchers at the California facility earlier this year changed direction, moving to rethink their experimental design.

The events have renewed debate over the future of the National Ignition Facility (NIF), a US$3.5 billion facility housed at the Lawrence Livermore National Laboratory and overseen by the National Nuclear Security Administration (NNSA), a branch of the US Department of Energy that manages nuclear weapons. NIF’s primary task is to create high-performance fusion reactions, and to inform maintenance of the US weapons stockpile.

By some measures, the record-breaking laser shot on August 8, 2021 proved that the facility, which has cost much more and delivered much less than originally promised, has finally completed its main mission. However, repeated attempts yielded at best 50% of the energy produced late last year. Scientists didn’t expect smooth sailing while trying to replicate the experiment, because the massive device is now operating on the edge of fusion “ignition,” where small, unintended differences from one experiment to another can have a big impact on output. Nevertheless, for many, the failure to reproduce the experiment last August underscores the inability of scientists to understand, construct and predict experiments with these energies with precision.

Omar Hurricane, chief scientist for Livermore’s inertial confinement fusion program, has advocated pushing forward with the existing experimental design to probe this energy regime, rather than going back to regroup. “The fact that we’ve done it is kind of proof of existence that we can do it,” he says. “Our problem is to do it repeatedly and reliably.” However, he says, program management made the decision to stop replication experiments and focus on the next step that could push NIF far beyond the fusion threshold and into a completely new – and more predictable – regime, where the yields are significantly greater than in the August experiment.

Some scientists in the community had long questioned NIF’s utility, and for them the entire episode highlights the facility’s remarkable achievements—as well as its fundamental limitations. “I think they should call it a success and call it quits,” says Stephen Bodner, a physicist who formerly led the laser fusion program at the US Naval Research Laboratory in Washington DC. Bodner says NIF is a technological dead end, and that it is time to prepare for a next-generation laser that can open the door to fusion energy.

NIF opened in 2009 with the promise of achieving fusion ignition, which the US National Academy of Sciences (NAS) has defined as an experiment that generates more energy than it consumes. After missing the initial deadline to achieve ignition in 2012, Livermore researchers began a decade-long effort to fine-tune the system (see ‘The Road to Ignition’). Finally, last August, after a series of tweaks to aspects of the facility including the laser and the ignition target – a gold capsule containing a frozen pellet of the hydrogen isotopes deuterium and tritium – they had their breakthrough moment.

In less than 4 billionths of a second, 192 laser beams delivered 1.9 megajoules of energy to the target. As the capsule collapsed, hydrogen isotopes in the core of the pellet began to fuse into helium, releasing a stream of energy and creating a cascade of reactions that eventually released more than 1.3 megajoules of energy—about 8 times the previous record and a 1000-fold improvement over the earliest experiments.

Although it did not meet the NAS definition of ignition, the shot resulted in a high-performance fusion reaction that safely qualified as ignition according to the criteria used by researchers at NIF. Hurricane calls it a “Wright brothers moment”, and even NIF’s harshest critics, Bodner included, tipped their hat.

In September, managers of the inertial confinement fusion program made a plan for three experiments to determine whether the August result could be repeated. The experiments started in October and produced only 400–700 kilojoules of energy. Although these results still represent a step change in NIF’s operations, they did not come close to the August breakthrough – nor did they exceed what the NIF researchers describe as the ignition threshold.

Hurricane says the team’s analysis of these experiments indicates that inconsistencies in the manufacture of the target and inevitable changes in the laser’s performance due to its age produced small but important differences in the shape of the implosion. “We understand why the repeat images performed the way they did,” he says, “but we’re still trying to figure out exactly what we need to better control about these technical aspects.”

In light of these results, Hurricane advocated further repeated experiments that could be used to better understand the shot-to-shot variation. However, program managers chose to move forward, and Hurricane says the team is now looking at ways to increase laser energy by upwards of 10%, as well as changing targets that could make more efficient use of that energy.

Mark Herrmann, Livermore’s deputy director of basic weapons physics, says the lab has received a lot of feedback from the more than 100 scientists involved in the program. But he emphasizes that the long-term goal is to achieve returns that are two orders of magnitude higher than those that were managed even last August. “As long as we’re doing good, careful, systematic scientific studies, that’s what’s most important from my perspective,” he adds.

To some extent, the laboratory’s inability to reproduce the August experiment was to be expected, because the laser is now operating at the “ignition tipping point”, says Riccardo Betti, who heads the laser fusion center at the University of Rochester in New York and provides independent assessments of experiments at NIF. “If you’re on one side of the cliff, you can get a lot of fusion power, and if you’re on the other side of the cliff, you get very little,” he says. The laboratory does not yet have the experimental accuracy to predict on which side a given experiment will land, he says.

Questions about basic science and predictive capability were at the center of a classified review of NIF’s scientific contributions to the US nuclear weapons program given to NNSA last year by JASON, an independent scientific panel that advises the US government. In an unclassified summary of the report, obtained by Nature under the US Freedom of Information Act, the panel acknowledged NIF’s capabilities but stated that the facility is unlikely to achieve “predictable, reproducible ignition” within the next few years.

The report was completed and released to the NNSA four months before the August shooting, and Hurricane and others have argued that it was poorly timed and too pessimistic.

The JASON panelists advocated a fundamental rethinking of the program in their report, and that discussion has already begun in the broader laser fusion community. Researchers at NIF and elsewhere are investigating ways to reconfigure the current laser, while others are pushing for entirely new designs that could provide more practical paths toward fusion energy.

For his part, Hurricane is in no rush. He maintains that the device now operates in a crucial fusion regime that will be useful in understanding and predicting the reliability of nuclear weapons.

“When we get more energy and more predictability, you’ve kind of skipped the interesting physics,” says Hurricane. “If you understand and are better researchers and managers [of the nuclear stockpile] is your goal, this is the regime to work in.” 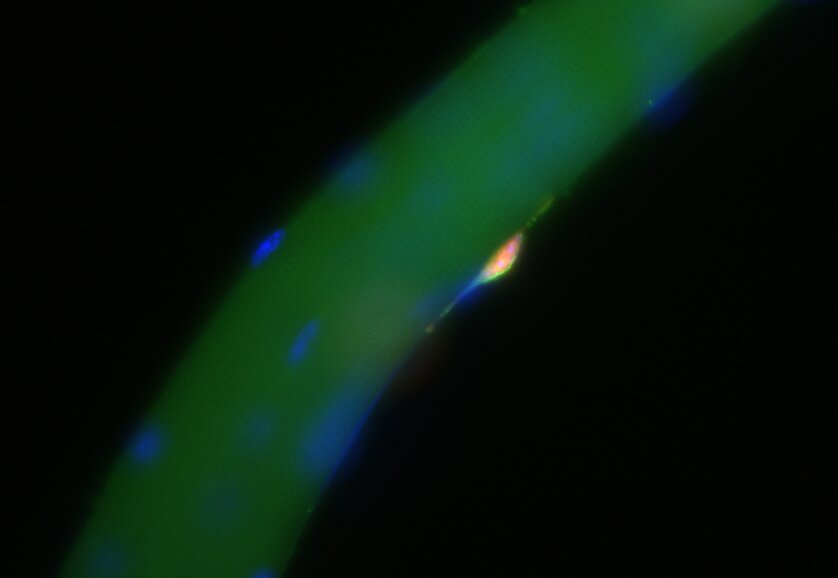 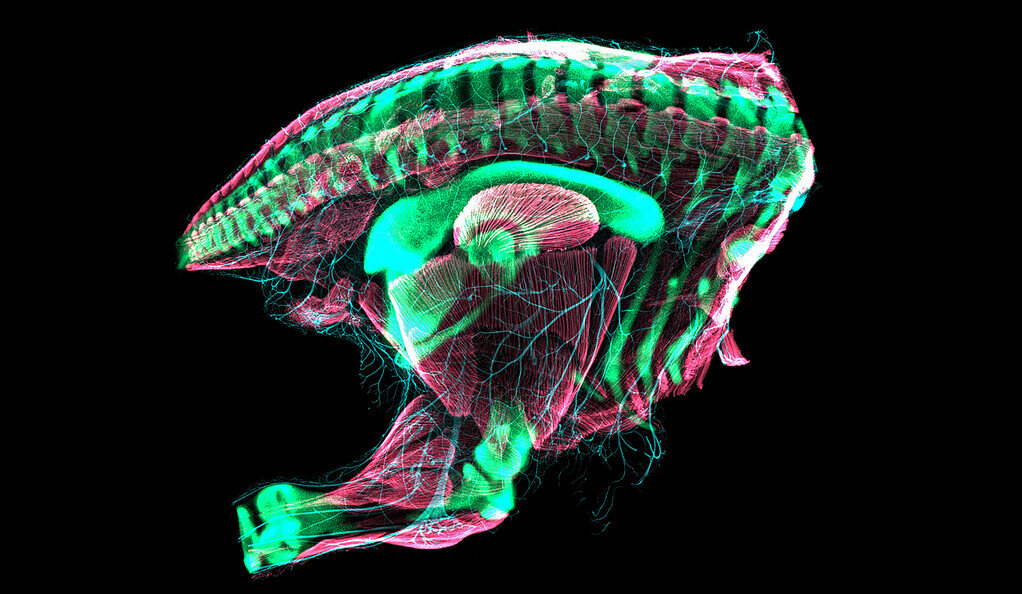 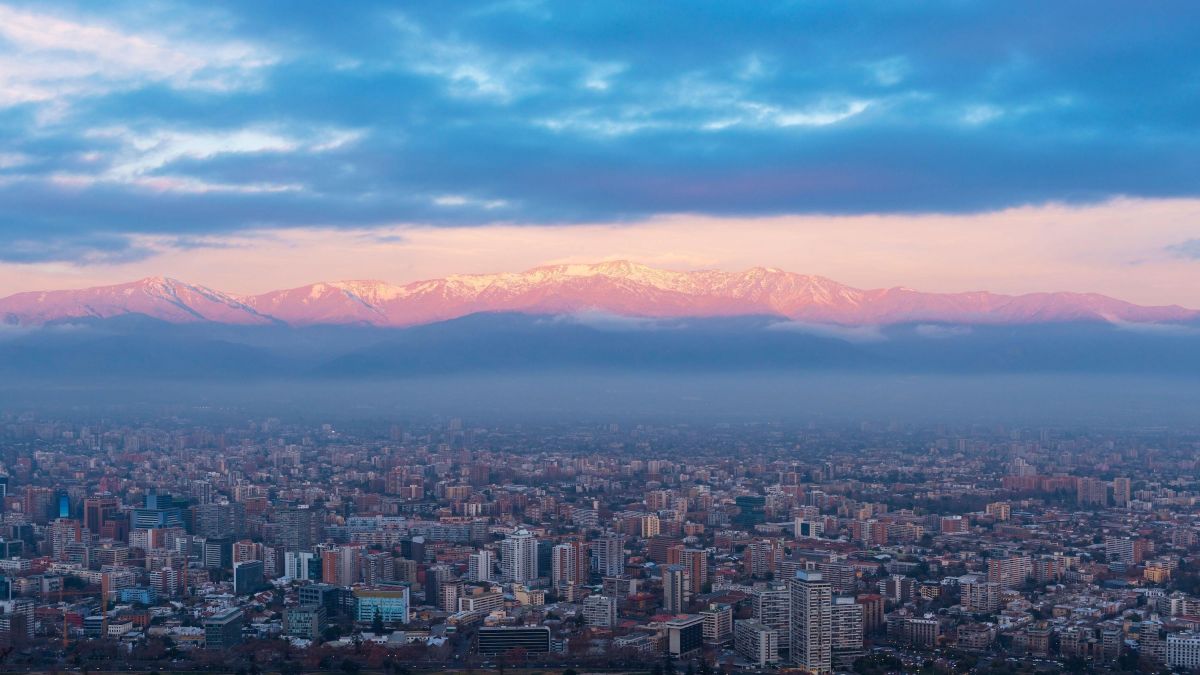